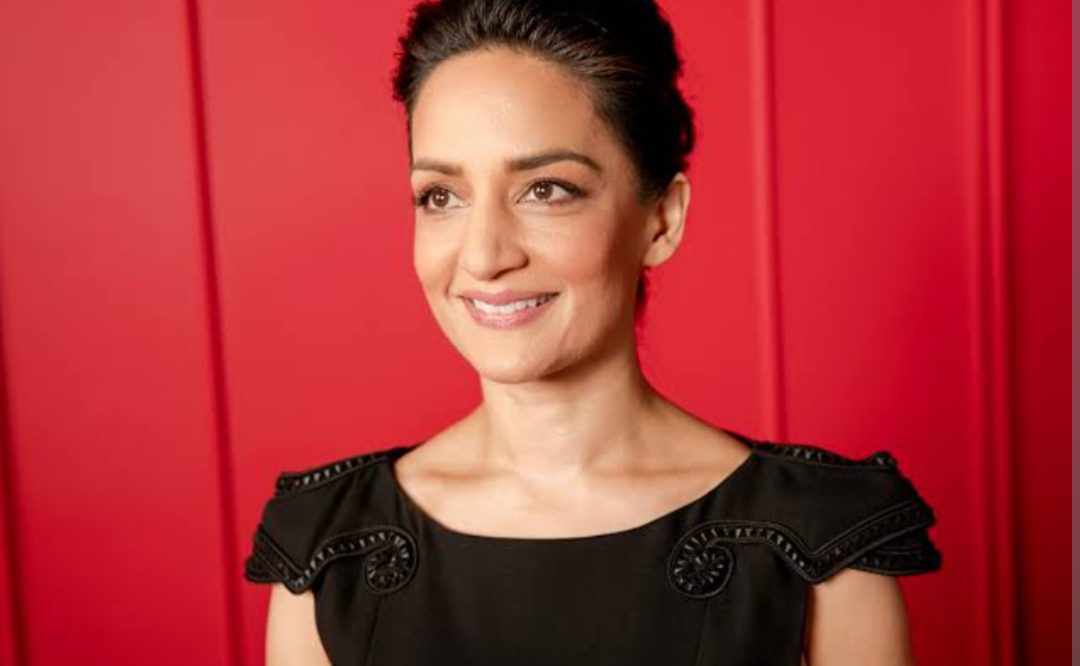 People are lately showing their concerns about why Kalinda Sharma left The Good Wife. Yes, we are talking about the actress who portrayed the character, Archie Panjabi. After being on it for six seasons, the actress left it for some valid reasons.

Starting from the basics, Archie Panjabi is an English actress, doing numerous films and series for quite a long time. Some of her notable works so far are The Constant Gardener, I Could Never Be Your Woman, San Andreas, Postman Pat, The Fall, Shetland Season 3, Power Monkeys, Blindspot, Departure, etc. Among these, which one do you like the most?

Have you not watched Archie’s recent work, the thriller series, Snowpiercer Season 3? It was released on 24 January 2022. Considering you as one of her fans, you will be happy to know that Archie is set to release her next project, which is a miniseries, Hijack. She will see playing Zahra Gahfoor’s role.

Coming back to Archie Panjabi as Kalinda Sharma in the CBS legal drama, The Good Wife, people enjoyed her play throughout. With the sudden news of her exit, everyone was highly disappointed, wondering what had gone wrong with her. If you are looking for the reason behind Kalinda Sharma leaving The Good Wife, you are exactly at the right place. 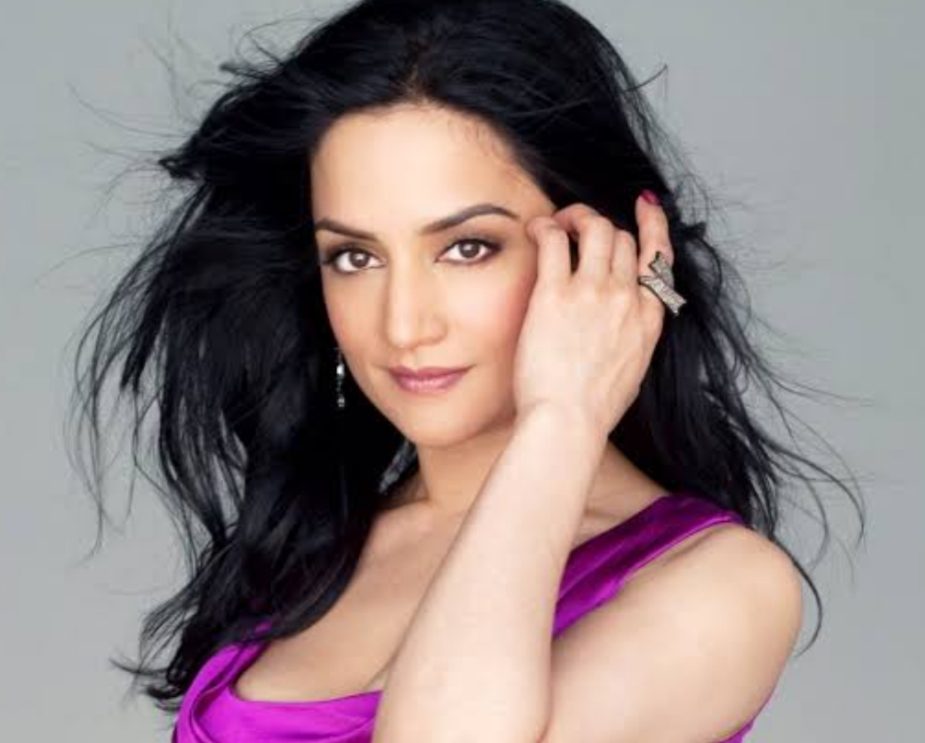 You will be surprised to know why Archie Panjabi, as Kalinda left the show. What was it? She left The Good Wife after sharing a pretty intense kiss during a scene. When asked, she assured me that things were not peachy on the set, especially at the time she left. However, she felt like Kalinda was creeping too much into her work.

Also, Archie Panjabi was rumored to have a feud with her co-star, Julianna Margulies, who portrayed the character of Alicia Florrick. At the end of Season 2, we found Kalinda sharing a bed with Alicia’s husband, which ultimately ruined their relationship on-screen. But, fans noticed them appearing together since then, suspecting that there was rivalry between the two in real life as well. That was made for at least 30 episodes of The Good Wife. 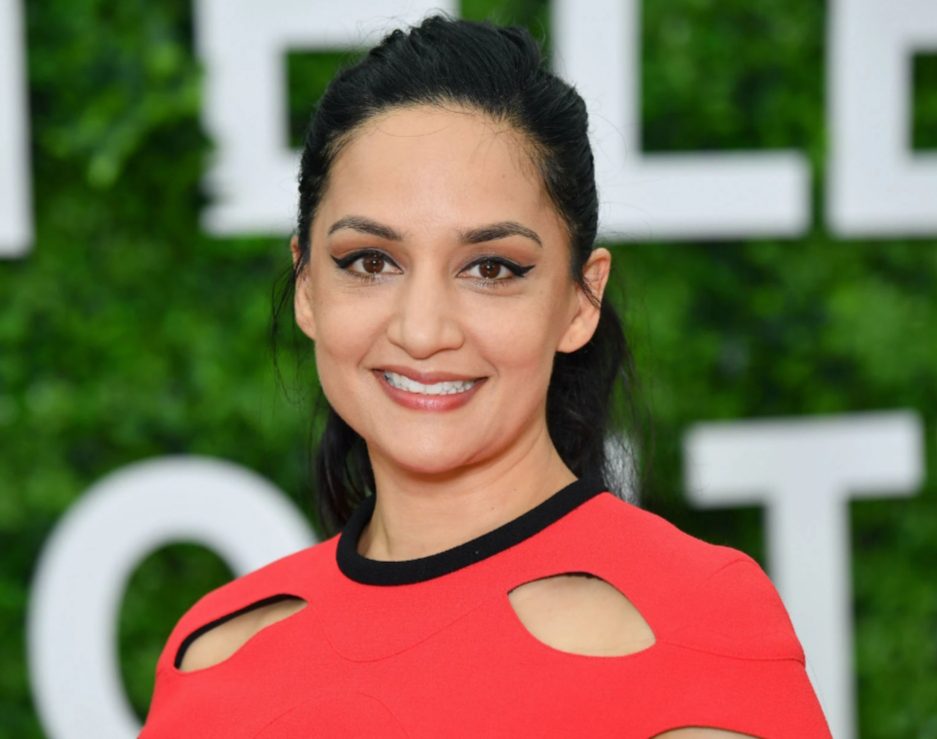 When the creators were asked about this being the reason behind Archie Panjabi’s sudden exit, they simply denied it. On this note, Robert King shared that he was highly shocked by people keeping track of both actresses not sharing screens. But he also mentioned that it was intentionally done to showcase that their bond went down after that night. However, in Season 4, they reunited.

Then, what was the real reason? When asked, Julianna denied those feud rumors and addressed them to be nothing but gossip. In addition to this, she shared that the finale was filmed separately as Archie was busy shooting for her other project, “The Fall.” Because of that, Archie or Kalinda, whoever you consider, failed to come back to New York.

Guess what, Archie said something very different after that via her Twitter post. She claimed to be in New York and was also ready to shoot the scene. In addition to this, she also shared that Julianna was not keen or interested in sharing the screen with her. We wonder what happened between the two.

http://t.co/7Ci8jY9lSf. @TheFallTV was not even in production at that time and I was in New York ready to film the scene!

When asked about shooting separately, Archie said that it was the decision of the producers, and also she was not aware of that in the initial days. She couldn’t open up much more about it. Well, this is how feuds between celebrities take place, without everything coming under the spotlight. Everything happens for good! Even though her role as Kalinda Sharma ended right after Season 6, she continued doing wonders (and is still doing) in the film industry.

Wishing Archie Panjabi nothing but the best for the upcoming days of her career. We are eagerly waiting for her next project. You may give Archie a following on her Twitter account for more updates.

Also Read: Why Did Sherif Leave Love Island? The Real Reason Behind His Exit