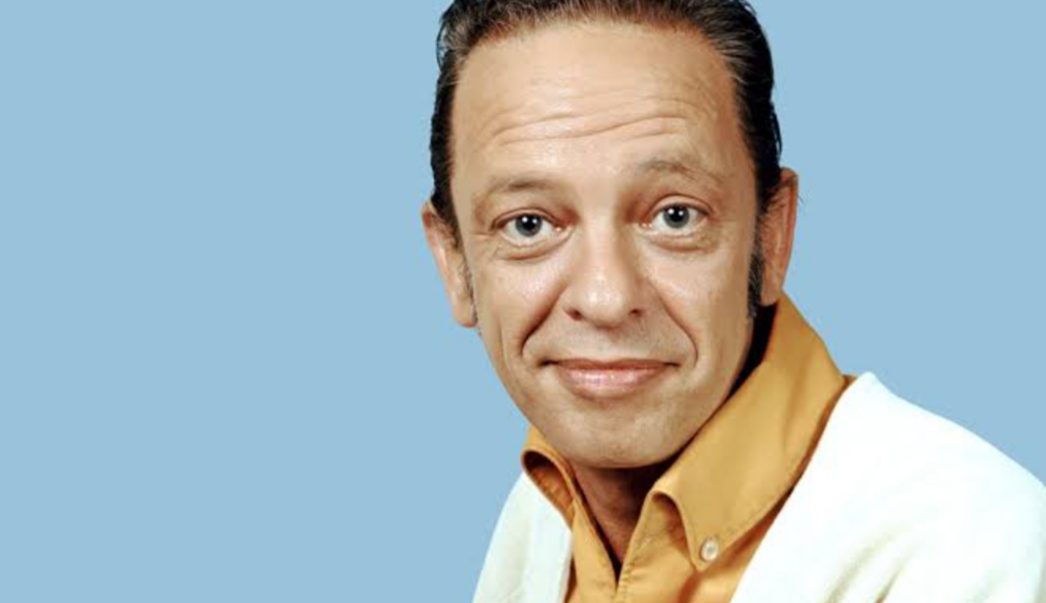 People are lately showing their concerns about why did Don Knotts leave The Andy Griffith Show. After serving the show for five seasons, the actor exited all of a sudden. He loved playing the role of Deputy Sheriff Barney Fife in the sitcom and so we enjoyed the same. For this, he won the Emmy Awards. He was highly missed after his departure, making everyone wonder what went wrong. Before further discussions, let’s look at some of the famous works of this versatile actor.

Originally known as Jesse Donald Knotts, he did numerous works until he died in 2006. Some of his notable works, which are still now highly appreciated, are- How to Frame a Figg, The Apple Dumpling Gang, The Private Eyes, No Time for Sergeants, Three’s Company, What a Country!, Fatherhood, etc. Don Knotts also provided his voice for the roles in Air Buddies, Chicken Little, Inspector Gadget, The Little Troll Princess, Robot Chicken, and much more.

The Andy Griffith Show made its debut back in 1960 and concluded with Season 8 on CBS. Talking about Don Knotts’ character, he served his role in the southern community of Mayberry, North Carolina. After leaving the show, he continued to make guest appearances until the end. If you are looking for the reason behind Don Knotts’ exit, here are your answers.

Also Read: Andy Griffith Children: Everything about the Griffith Family

Well, Don Knotts didn’t share any feud with The Andy Griffith Show cast while leaving. When asked about the reason behind his departure, the actor said that he was willing to exit as another co-leader, Andy said that he wouldn’t be doing it for more than five years. It was at that time that Don decided to start looking around for some other work. Briefly, he left it for good, because of his other ventures, getting into The World of Movies. Also, he signed a five-year contract with The Andy Griffith Show and didn’t want to renew it further. 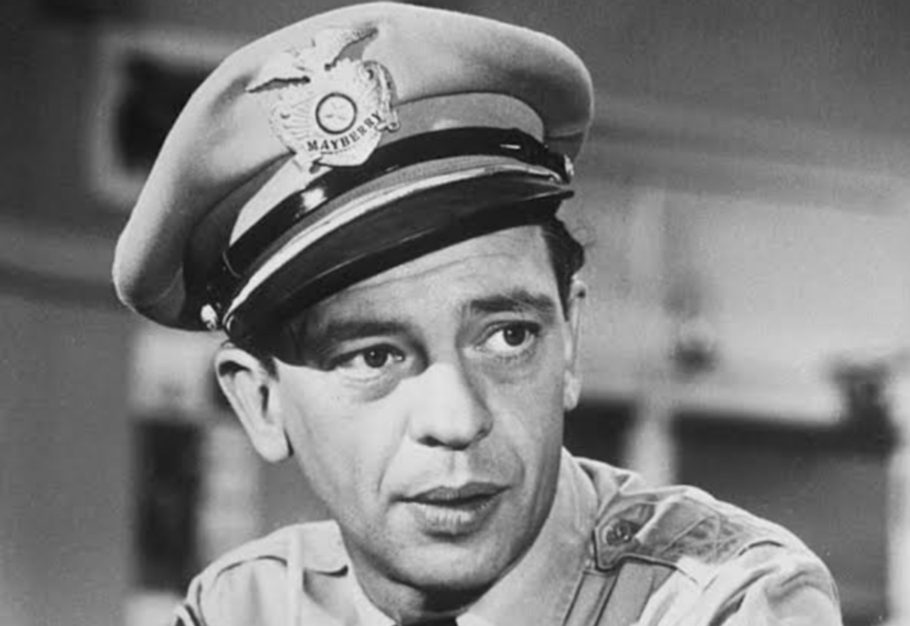 On this note, Don shared that he got an offer from Universal to do films and do his pictures too. Later, Andy informed him about his decision to stay back and stick with the sitcom for another two to three years. The decision to part ways after portraying Barney Fife was not an easy one. He said, “I hated to leave.”

After getting the offer from Universal, the actor felt like he shouldn’t pass up as he didn’t plan to stay. Previously, he shared that he would sign the offer, and he didn’t change his mind and focused all his attention on that. Concerning his decision to leave, he said, “I never expected it to go on.” In other words, we may say that Don Knotts wanted to appear on the big screen.

Also Read: Why Did Ashley Mitchell Leave The Challenge? Reason Behind It

More About Don Knotts’ Character In The Andy Griffith Show

As mentioned already about the name of Don Knott’s character, Barney Fife. His personality was egoistic with borderline neurotic one. At the same time, he was very much insecure having very low self-confidence.

In The Andy Griffith Show, Barney left the town of Mayberry to join the police department in Raleigh, N.C. For this, he appeared very less, more like a guest since Season 6, until the very end of the comedy. Still, some of the viewers were a bit disappointed by his lesser appearances and wanted him to make a comeback like one of the leading ones. However, that was not how the story was set up. 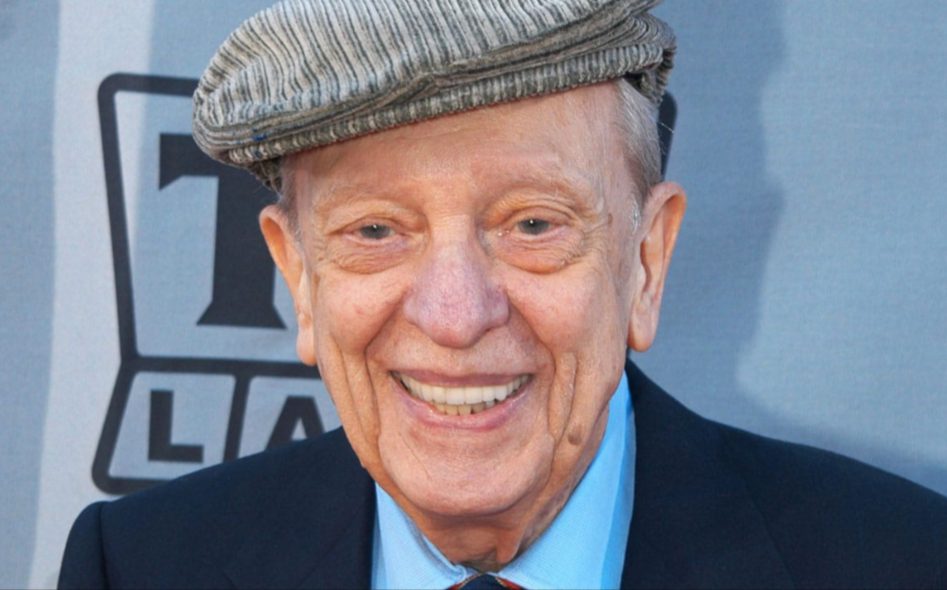 It was on 24 February 2006 when Don Knotts passed away after suffering from pneumonia. At that time, he was 81 years old.

We believe the actor is still alive within us, with his legacy. Being one of his fans, which of his work do you still enjoy watching the most? Don Knotts was indeed a great actor and is very much missed.

Also Read: Why Did Midge Leave That ’70s Show? The Reason Behind Her Exit