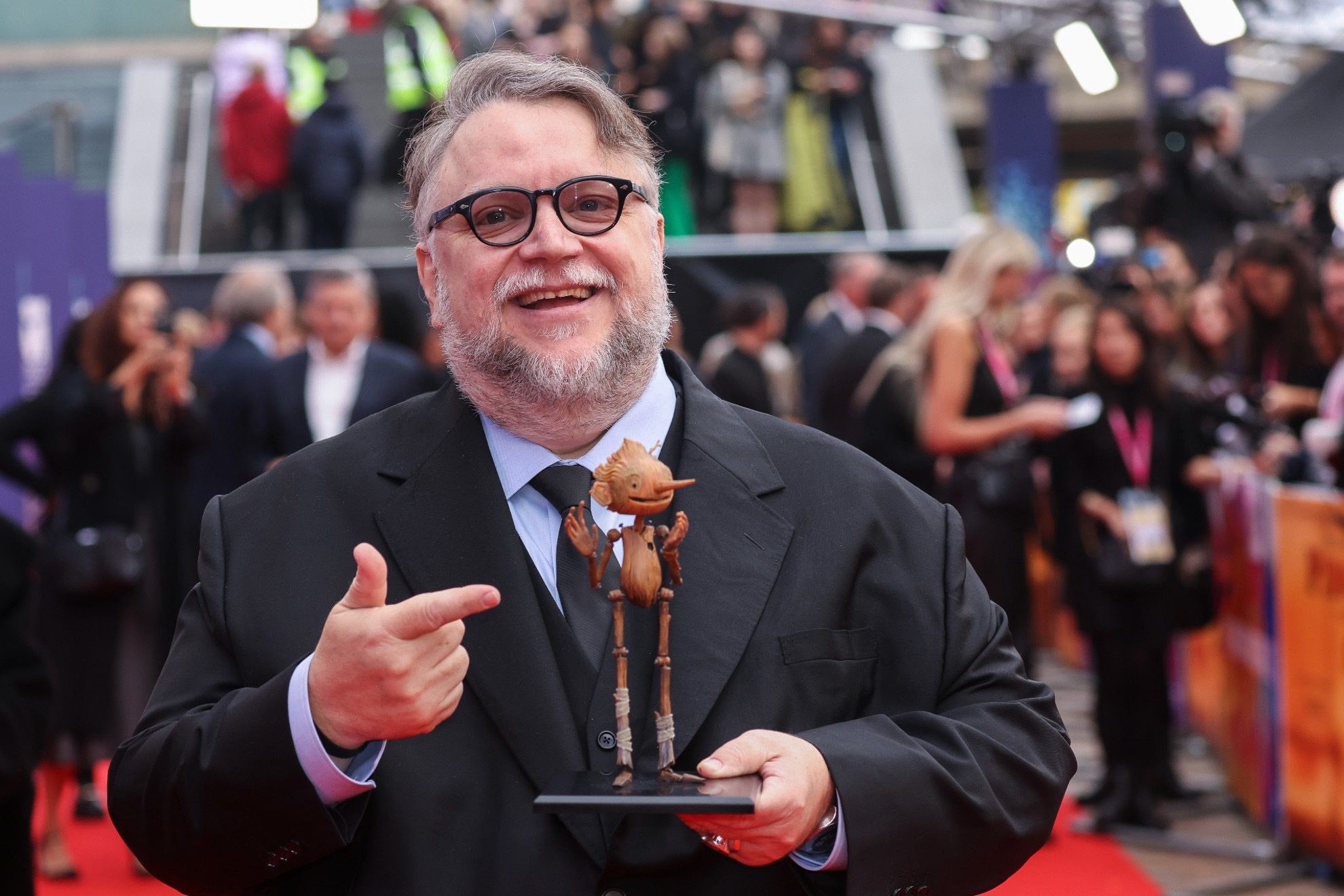 Want to know what is popular director Guillermo del Toro’s net worth? Guillermo del Toro made a name for himself as a successful filmmaker, author, and actor. His directorial credits include Academy Award-winning movies Pan’s Labyrinth and The Shape of Water. Del Toro won the Oscars for Best Director while earning Best Picture for The Shape of Water.  The director has also directed several Comic book adaptations, including Hellboy II and Blade II. He has also been involved in a fair share of web series, including Trailers from Hell.

Trollhunters, which ran for two years, was released to great acclaim on Netflix and has been hailed as being the most-watched kids’ original ever. Guillermo del Toro’s upcoming movie Pinocchio is all set to be released on Netflix globally on December 9. After a prolonged wait, the popular Mexican filmmaker‘s big project, ‘Pinocchio’ has finally premiered after 1000 days of battle. The director had an emotional moment as his mother was not there anymore to see it with him. Del Toro directed the movie alongside Mark Gustafson, as the movie took as many as 1,000 days to produce. Let us take a look at all the details and lesser-known facts about Guillermo del Toro’s net worth.

Guillermo del Toro’s net worth is estimated to be something around $30-40 million. Del Toro organized an exhibition of work at the Minneapolis Institute of Art titled Guillermo del Toro: At Home with Monsters. The exhibition displayed his artistic talent as it featured his collection of paintings, drawings, maquettes, artefacts, and concept film art. The exhibition took place in 2017. The director appeared in Hideo Kojima’s video game Death Stranding in 2019 as he showed his likeness to the character Deadman. 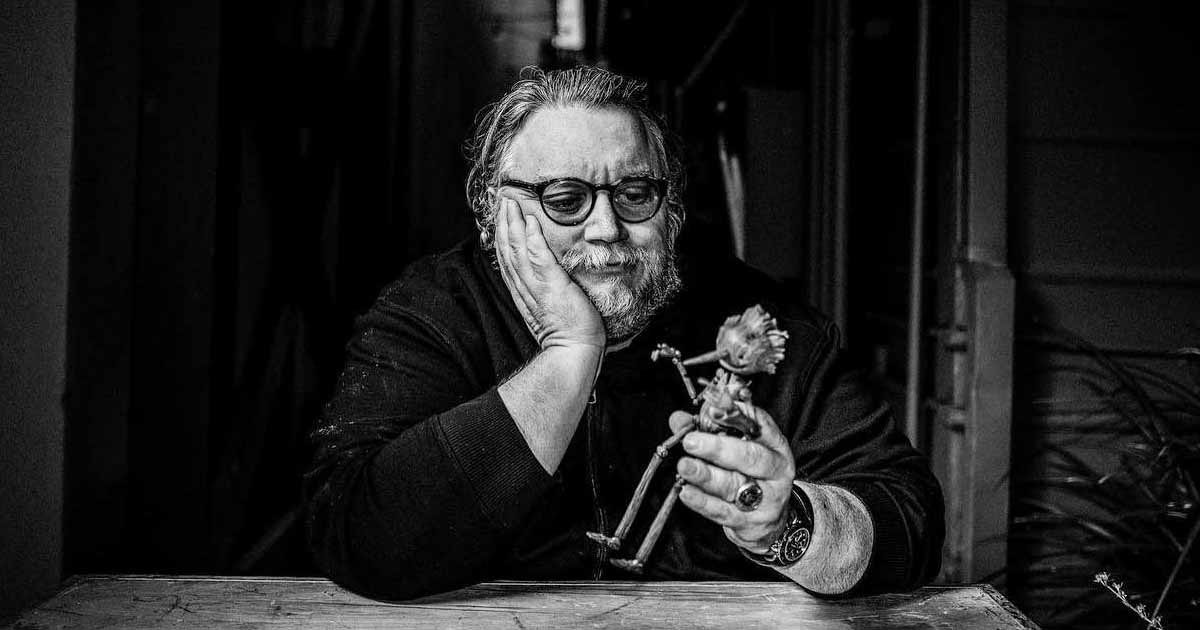 The Oscar-winning Mexican director had earlier pitched his version of Pinocchio to Hollywood studios and producers for years. Later, it was streaming giant Netflix that finally bought the rights back in 2018. While talking about the project, the director admitted that he has been fighting to make it for half his career. The director admitted that he was a little bit enraged that people demanded obedience from Pinocchio, and so he wanted to make a film about disobedience as a virtue and to say that one should not change to be loved.

Also, read What is Leslie Jordan’s Net Worth? The Actor Passed away at 67

Fantasy horror director Guillermo del Toro has officially made his much-awaited Instagram debut!  The “Cabinet of Curiosities” creator is the newest celebrity to make his way in Instagram while also maintaining his presence in Twitter as well. Take a look at the Twitter post given below.

Tonight was special ✨. What a treat to be on the red carpet at the AFI premiere of #PinocchioMovie, joined by Academy Award winning filmmaker @RealGDT , cast members, and fellow filmmakers. pic.twitter.com/bzGaSWpXJ9

He further explained how it was very pertinent for me to make a story about a puppet with puppets, and the puppets believe they are not puppets, while adding how it is a very beautiful sort of kaleidoscopic, telescoping thing.” The film has gathered around an MN impressive cast ensemble of voice actors, including Ewan McGregor, Cate Blanchett, John Turturro, and Tilda Swinton.

Guillermo del Toro’s much-awaited movie Pinocchio is all set to come out on Netflix next month. While talking about the movie, director   Guillermo del Toro explained how he wanted to set the film in a moment in which behaving like a puppet was a good thing while asking how he wanted Pinocchio to be disobedient and wanted Pinocchio, who was the only puppet, to not act like a puppet. The director thought that, thematically, that was perfect. 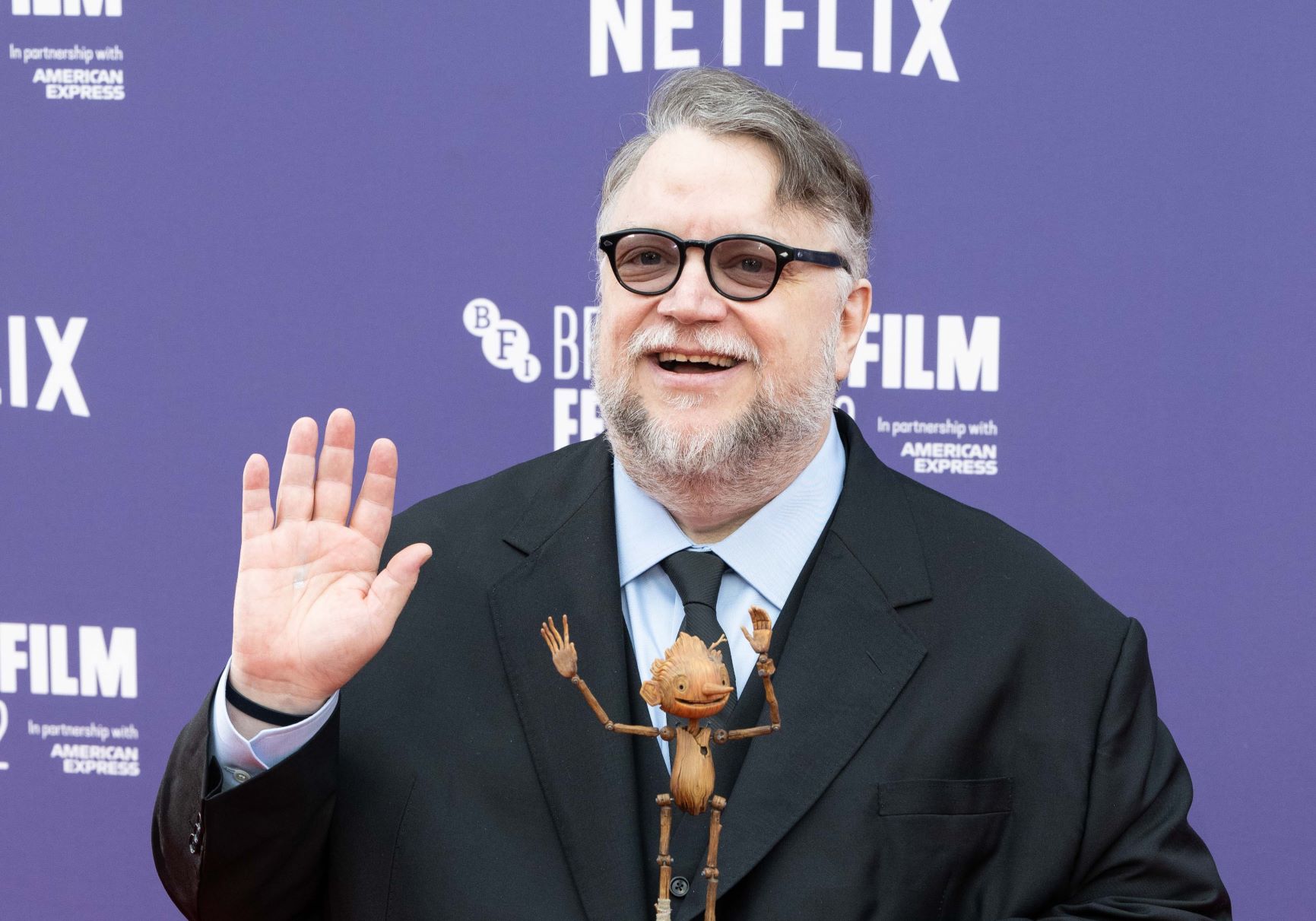 Del Toro stared by saying how the movie was just as relevant as when he conceived the project years ago. While talking about the political undertones, the director explained how this is something that concerns him because it is something that humanity seems to come back to while adding how Fascism is “always alive in the background — or in the foreground,.”