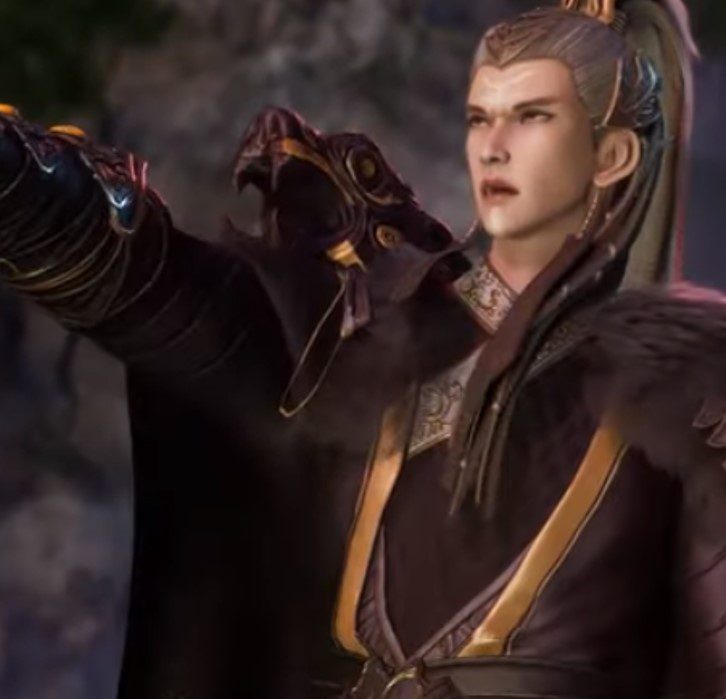 The young master replies that he doesn’t want to hear excuses and tells Mr. Gou, the Eight-phase Star Soul Warrior, to handle Chu Xing, believing that Gou will defeat Chu Xing with a single strike. The chubby warrior reveals that SwoQi can cut through anything, and Five Boar had no match against him. Gou wonders if the Chubby guy is scared since he praises the enemy too much. He believes that Zhi is his dinner, and since he is hungrily defeating Chu Xing will be like eating the last bite. The young master asks Gou not to kill Chu Xing, and he must capture him alive since he wants to torture Chu Xing and then kills him.

After awakening his powers, Mr. Gou was about to attack Chu Xing, but Lang Jie arrived behind him. Gou scolds Lang Jie for daring to appear before him; this time, he won’t spare him. Lang Jie believes being in the same place as Gou is a coincidence. Gou asks him if he has the guts to face it, and Lang Jie laughs and reveals that he would kill all the Canine Demons. The young master realizes that this is Lang Jie he heard about.

Lang Jie wonders who is the young mater who dares to call him using his full name. He adds that he will devour him and Gou won’t save him. The young master warns Lan Jie and says if Jie knew, he would have been working with Mr. Gou to capture Chu Xing-He, and he will keep him as a pet. Chu Xing relaxes on his sword, waiting for Mr. Gou to attack, and wonders why the young master is scaring Lang Jie to side with Mr. Gou. The young master shouts at Lang Jie and says there is no reason for  Divine Would to stay alive. 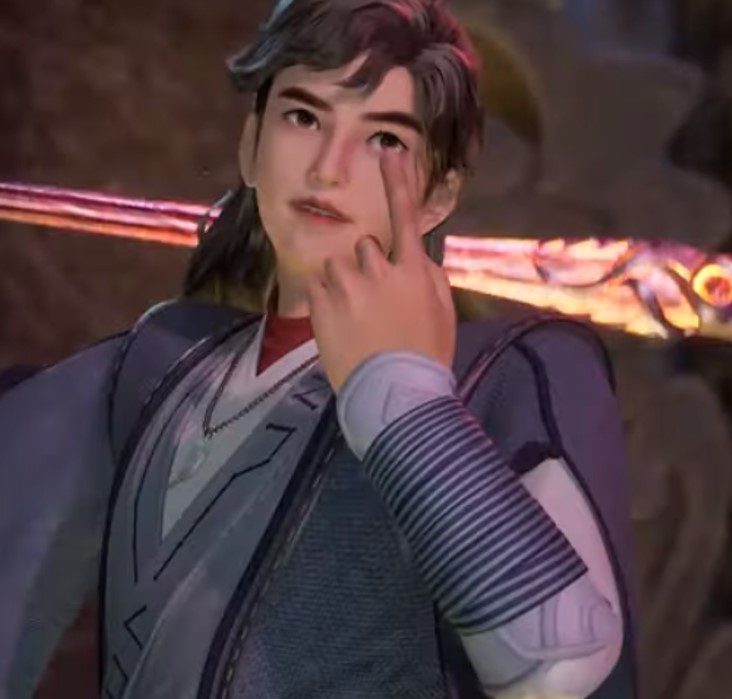 Lang Jie gulps his saliva and realizes that the young master is intimidating g and that the Divine Wolf will be killed in him. But he kept his composure and decided to attack the young master, believing he would obey no one. Mr. Gou teleports before a massive blow lands in front of the master and stops Lang Jie. Lang Jie’s attack was repelled like a young kid, and Mr. Gou reminds him that he is making g noise. Lang Jie is surprised and wonders how Mr. Gou has become so powerful.

Mr. Gou reveals that the young master comes from the Holy Star Territory, and a guy powerful like him has to address him as a young master.  Lang Jie accepts to work with them and reveals that once he gets the Star Map, he will make them eat their words and not be afraid of the Holy Star Territory. Mr. Gou attacks Lang Jie using Canine Slashes and makes him pay for trying g to betray the young g master.  Lang Jie vs. Mr. Gou begins as they exchange powerful sword slashes.

Supreme Galaxy Season 2 Episode 42 will be released on 7 September. The young master realizes Mr.Gou is busy and tells the chubby guy to capture Chu Xing. The hidden powers of the ruler of Shou Planet will be revealed in the next episode as the battle continues. The chubby guy also talked about the arrival of a powerful enemy. You can also look at Episode 42 streaming details. 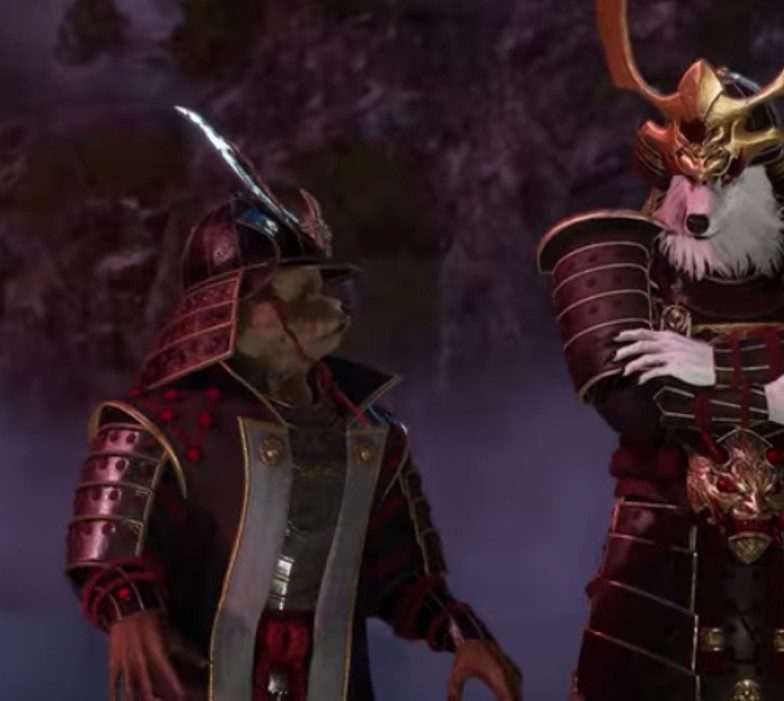