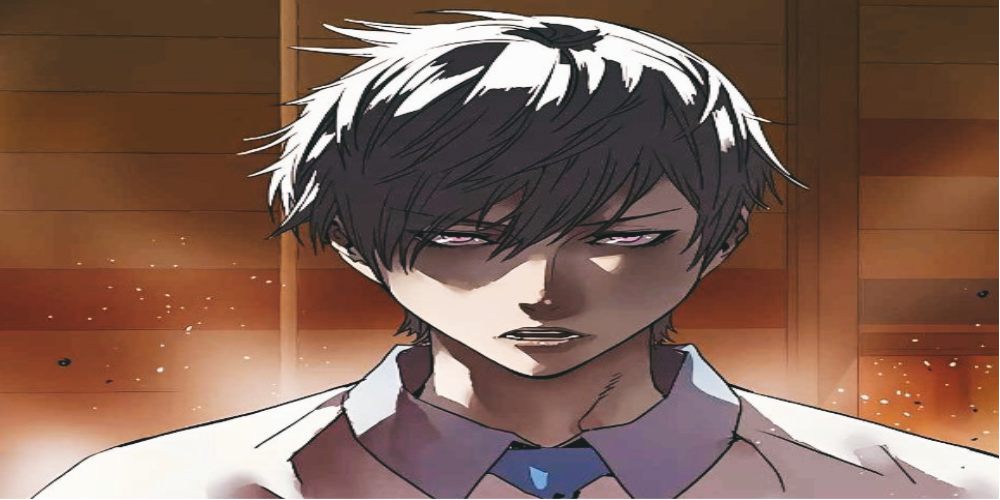 The lost one arc continues in Weak Hero Chapter 209 as Grey and his friends find themselves in trouble. The chapter started slow and simple, we got to see the academic side of Grey and his teacher praising him for his effort. But at the very beginning, we also see two people commenting how Grey has been quiet for a while. Then the other one breaks it to him and tells how he totaled some delinquents a few days ago.

Though we know it as Grey and his friends getting closure over their insecurities. But this moment works more as a flashback, but it has a subtle purpose at the end of the chapter. Two of Grey’s friends go to an arcade that is deserted with no soul in sight. They unwittingly start playing without worry until a gangster shows up.

Things escalated quickly from there. The two of them started to dash to exit, only to be smacked in the face for being useless by one of the gangsters that had shown up. The gangsters have gathered there for a meeting and are waiting for someone to show up. When Grey saw his friends getting injured, he didn’t take it lightly.

The lost one seems to pull something up, and Weak Hero Chapter 209 is but a part of it. There are too many plot threads unfolding as the plot progresses, and it is done so eloquently that it doesn’t feel out of place. Yet, if the serious is coming to an end, then we are not ready to see it end. Running the story till the well dries out is indeed a bad idea, but we have come to endear the characters and want to stay with them a little longer. And just like us, Grey too wants to stay with his friends. However, he also wants to protect them and take vengeance for them. Which is what he will do in the next chapter. 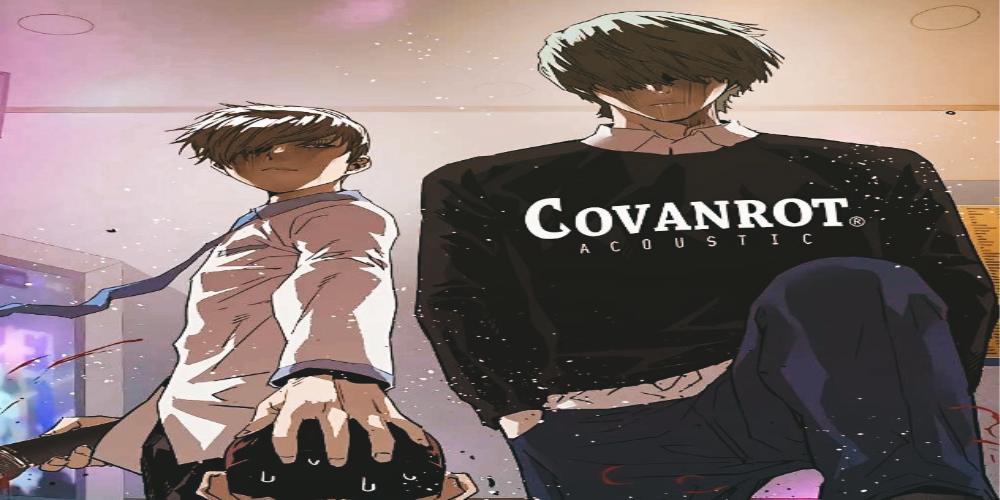 What is the release date for Weak Hero Chapter 209?

The manhwa comes out every Thursday for South Korea. It has been coming out consistently every week, and the authors inform if they will be unable to deliver or go on Hiatus. The Manhwa Weak Hero Chapter 209 will be available on September 8 and September 9, 2022. 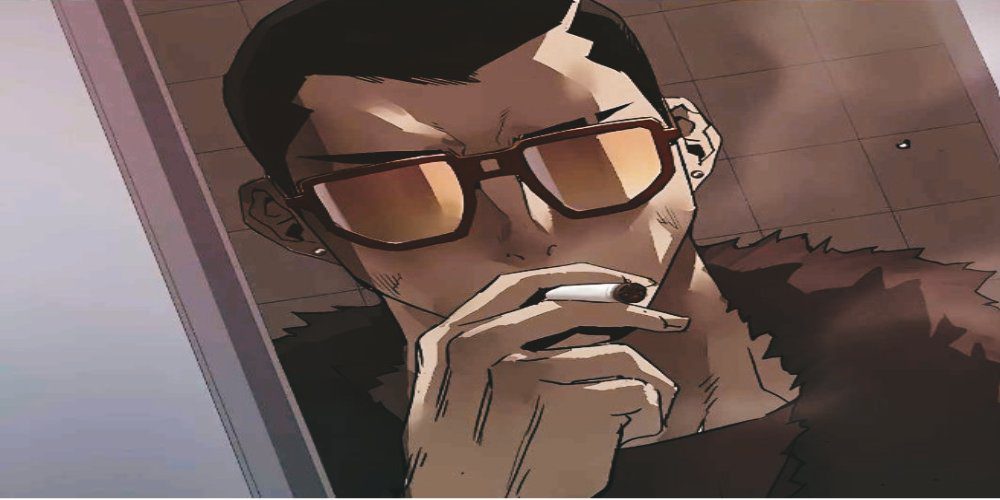 Where to read Weak Hero Chapter 209?

Webtoon is the only official and trusted source with the series available, and the other sources do not support the author’s work. One good thing to note is that the official translation comes out soon after the official release. Weak Hero Chapter 209 will be available in no time. So even if you like the series, we ask you to be patient and use official means because is no way we can support illegal means that don’t support the author. Luckily, many other Manhwas of present and past will be to your liking.

Weak Hero is a manhwa that focuses on Gray and his life when he graduates high school. Gray has a weak figure and feminine face, which makes him an object of ridicule and beating by bullies. But Gray isn’t someone that will lie down taking down the beating. His life is tough, but so is he.

After showing he can take on those bigger than him, more challenges come his way. And he takes them all head-on while also finding people who respect him for his courage. And as time goes on, he becomes friends with these people, and together they take on the problems that come their way. It is not your usual school action manhwa, if you like subversion in the usual tropes, this is the series for you.

The series is by far one of the best action dramas Manhwa. Its continuation is a testament to its quality and fan base. The story is written by SEOPASS, who is also the author of God’s Tribe, and the art is done by RAZEN,