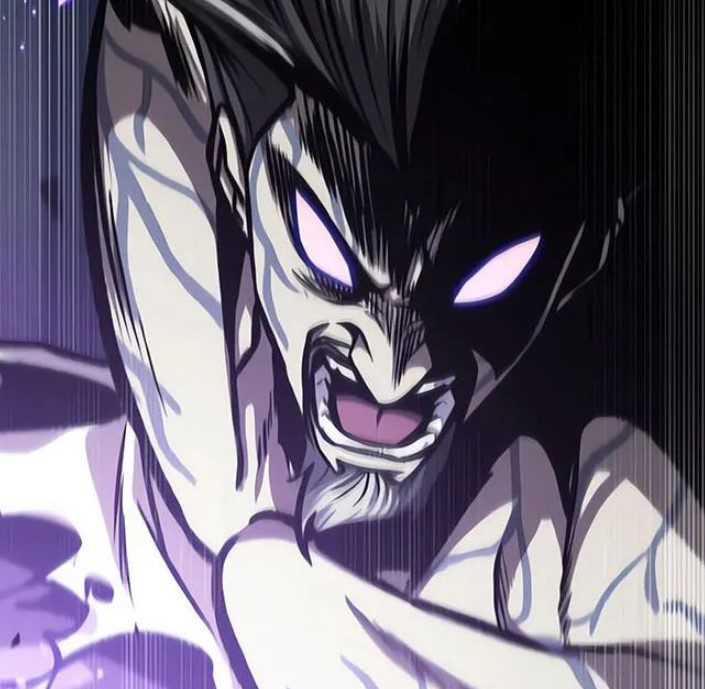 However, a strange figure appears and wiled another blade to block the mysterious enemy’s blade before Mun Kun gets beheaded. Mun Kun op[ens her eyes and wonders why she is not dead, but when she looks in front of her, she sees a stronger warrior blocking the mysterious enemy’s sword. She shouts vice lord, and he replies that he has arrived on time since everyone is still alive. The mysterious enemy cant believes that vice lord Cheon Yeo-Woon is on his way again. He thought he would settle scores with Mun Kun before Cheon arrived, but it was Dejavu to him.

Cheon gets angry after pushing the enemy with a gust of wind from his blade and reminds him not to talk nonsense. The enemy believes that Cheon is an arrogant man and he will never change, but there is nothing he can do to stop him. He powers ups and surpasses his limits and summons lighting that flows on his sword. The enemy attacks Cheon, who gets ready to strike back. Cheon dodges by an inch and realizes that was faster than lighting, but his hair almost gets cut. He lands far away from the enemy and breaks using his sword after sliding.

Cheon admits that he feels like he is fighting the monster and not a human. He felt something and wondered if it was Demonic Blood Reverse Technique. The enemy gets excited that he will hit two birds with a single stone after killing Cheon and Mun Kun simultaneously. He unleashes the 2 nd Technique: Demon Sword, to slash Cheon. Cheon manages to crotch, and that technique blows his hair as it misses. The enemy crakes the ground with his second attack, and Cheon realizes that the enemy has a huge Ki manifestation and is hard to escape. 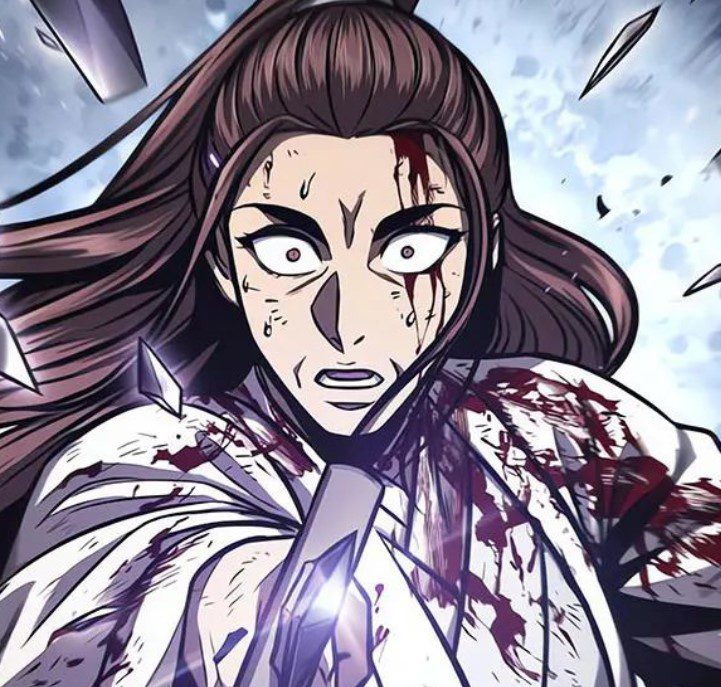 Cheon summons Blade God’s Blade Techniques to counter the enemy’s strikes. But it misses and slides past over the enemy’s soldier. Cheon was surprised that his White Dragon couldn’t cut through the enemy’s body and wondered what he should do next. The enemy reveals that Cheon’s attacks are childish and cannot harm him. He traps Cheon after feinting and attacks with a left hook punch that has a magical aura. Cheon was sent flying as reinforcement arrived and witnessed the killer blow. The guy who has arrived wonders if Cheon is fighting with a monster.

He believes that the second elder used Demonic Blood Reverse Techniques. The enemy decided to finish Cheon, who was bloodied and injured. But he witnesses a terrifying Demonic Aura that scares him. Cheon emerges from the smoke and heads straight toward the enemy. The enemy believes that Cheon is using cheap tricks that won’t work since he is the decider of the battle. Cheon landed a massive sword strike and pas through the enemy. The enemy touches his chest, notices a bloodied hole, and wonders how a human can defeat him. He falls on his back, and Cheon realizes it is over. Cheon was surprised to see Grand Guardian Marakim of the Heavenly Demonic Cult bowing in front of him. 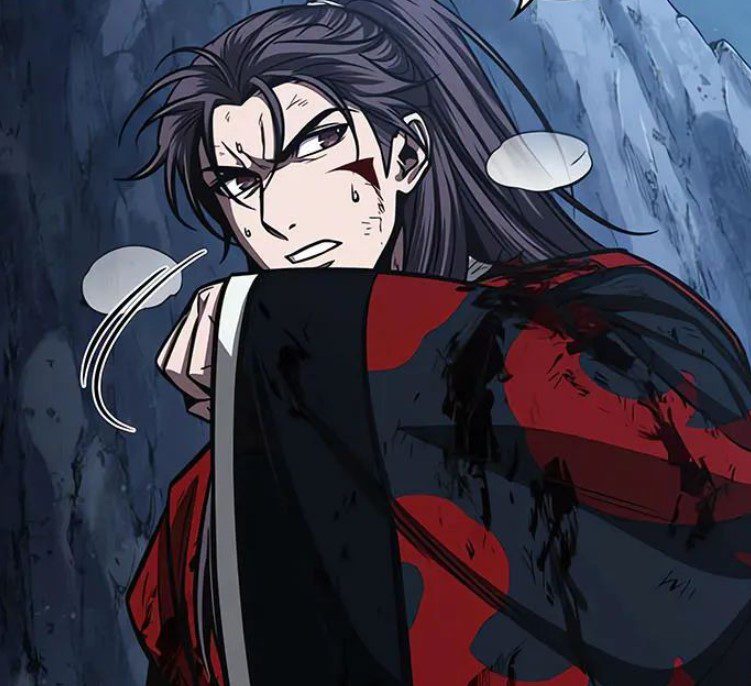