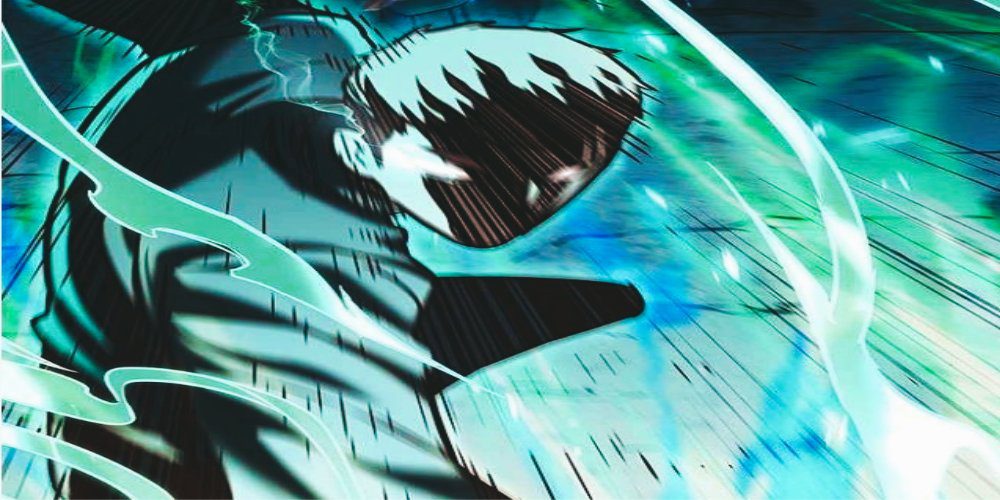 Things are not looking good with the world ranker, and Eleceed Chapter 210 might make things worse. Everyone at the academy is shocked at the appearance of the Ranker, and what’s worse, he is here to demolish. The Korean team and the top 10 have set aside their differences and formed a temporary alliance to deal with the new awakener. But it is clear no one is a match for him, he is tossing them left and right as if they are nothing.

This is not a level anyone of them is accustomed to, and while their only hope might be teamwork, it doesn’t seem so. They have already seen how their combined attacks were useless against him all the while, he is enjoying the fight. Fans of the series at this expect a certain character to make a comeback and save the awakeners. One that has turned into a cat.

Given how strong their opponent is, only Raiden can save everyone in Eleceed Chapter 210. The issue here is his coming to save them would be predictable, and yet fans of the series want to see him. In a sense, he is Gojou from Jujutsu Kaisen, he stole the show in the little time he showed. So to see him come back and save everyone would be pure adrenaline to read. However, the chances of it happening are low because if he shows up, the credibility of Jigoo will go down. It would end up downplaying the importance of our cat lover awakener among every student in the academy. And Raiden won’t be able to hold back against someone like him, leading to a plethora of problems. So, Jigwoo winning, in the end, would be the best option. 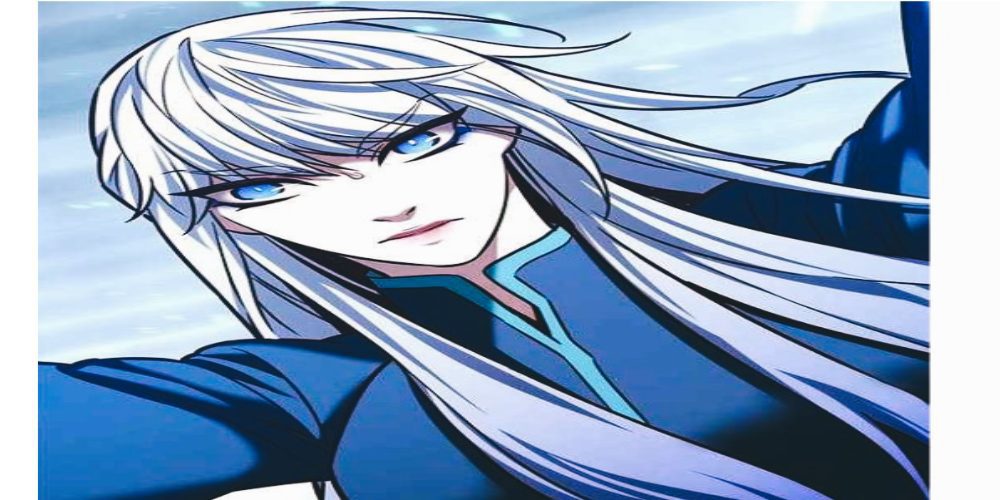 What is the release date for Eleceed Chapter 210?

The Manhwa comes out every Friday in South Korea. It has been coming out consistently every week, and the authors inform if they will be unable to deliver or go on Hiatus. Eleceed chapter 210 will be available on September 8 and September 9 of 2022. 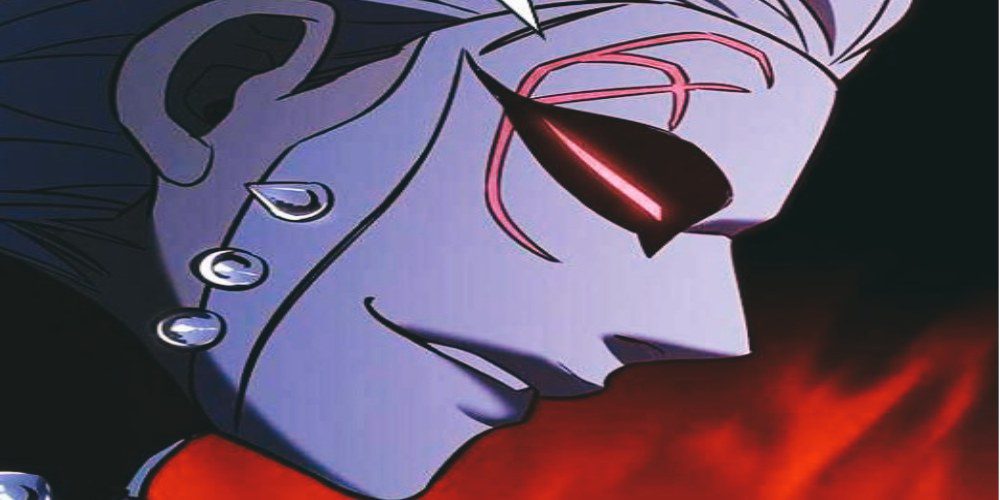 Where to read Eleceed Chapter 210?

Webtoon is the only official and trusted source with the series available, and the other sources do not support the author’s work. One good thing to note is that the official translation comes out soon after the official release. Eleceed Chapter 210 will be available in no time. So even if you like the series, we ask you to be patient and use official means because is no way we can support illegal means that don’t support the author. Luckily, many other Manhwaz of present and past will be to your liking.

In a story that can only be described as Boy meets a cat, martial arts and awakened magic are put into the mix. Jiwoo is a cat lover who can’t leave a troubled kitten alone even if his life were on the line. But he has a secret that isolates him from everyone. Kaiden is a master awakened who had taken a fatal injury and is on flee. He turns into a cat to shake off his pursuers, but his injuries remain.

What happens when a kid with no friends for his awakened abilities meets a master awakened who is stuck at being a cat? A story that can’t be found anywhere else. As Kaiden and Jigwoo grow, they learn from each other the things that they lack. Raiden learns the value of friendship while Jigwoo finds his place in the world after being alone for so long.

The story is a collaboration of a star duo from the Manhwa industry. The story is written by Jeho Son, who also wrote the first Manhwa that made its way to the world. The art is done by the artist of Girls of the Wild’s ZHENA, the high school was one of the frontiers in making manhwas popular back in the day.