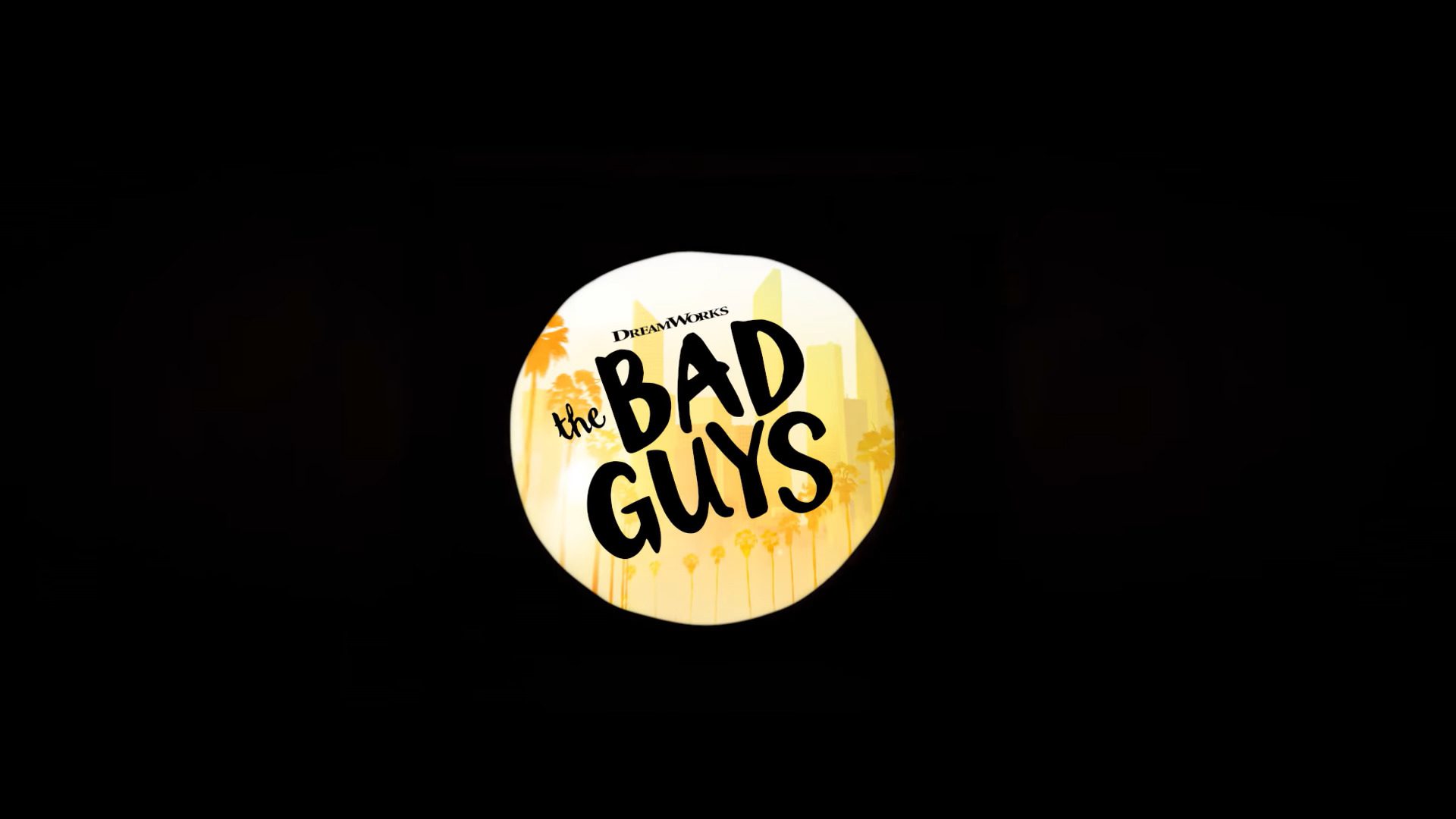 When it came out that a new American animation movie, The Bad Guys, is hitting the screens soon, the excitement level of the fans did not have any boundaries. They were continuously searching where to watch The Bad Guys. This movie caters to comedy and adventure genres. The thrilling storyline revolves around a group of animal criminals. The movie ‘The Bad Guys’ is an adaptation of a children’s novel of the same name by the author Aaron Blabey. Let us dig right in to know more about the movie ‘The Bad Guys’.

The characters in the movie ‘The Bad Guys’ are voiced by Sam Rockwell, Awkwafina, Marc Maron, Anthony Ramos, and Craig Robinson, as well as many other talented actors who have given their voices to the characters. This animation comedy movie was released on the 22nd of April in 2022. The criminal animal gang in the movie is led by Mr. Wolf, who initiates a heist that awakens the town in Greater Los Angeles. Without wasting another minute, let you hop into the plot of the movie and if you are wondering where to watch The Bad Guys, keep on scrolling down! 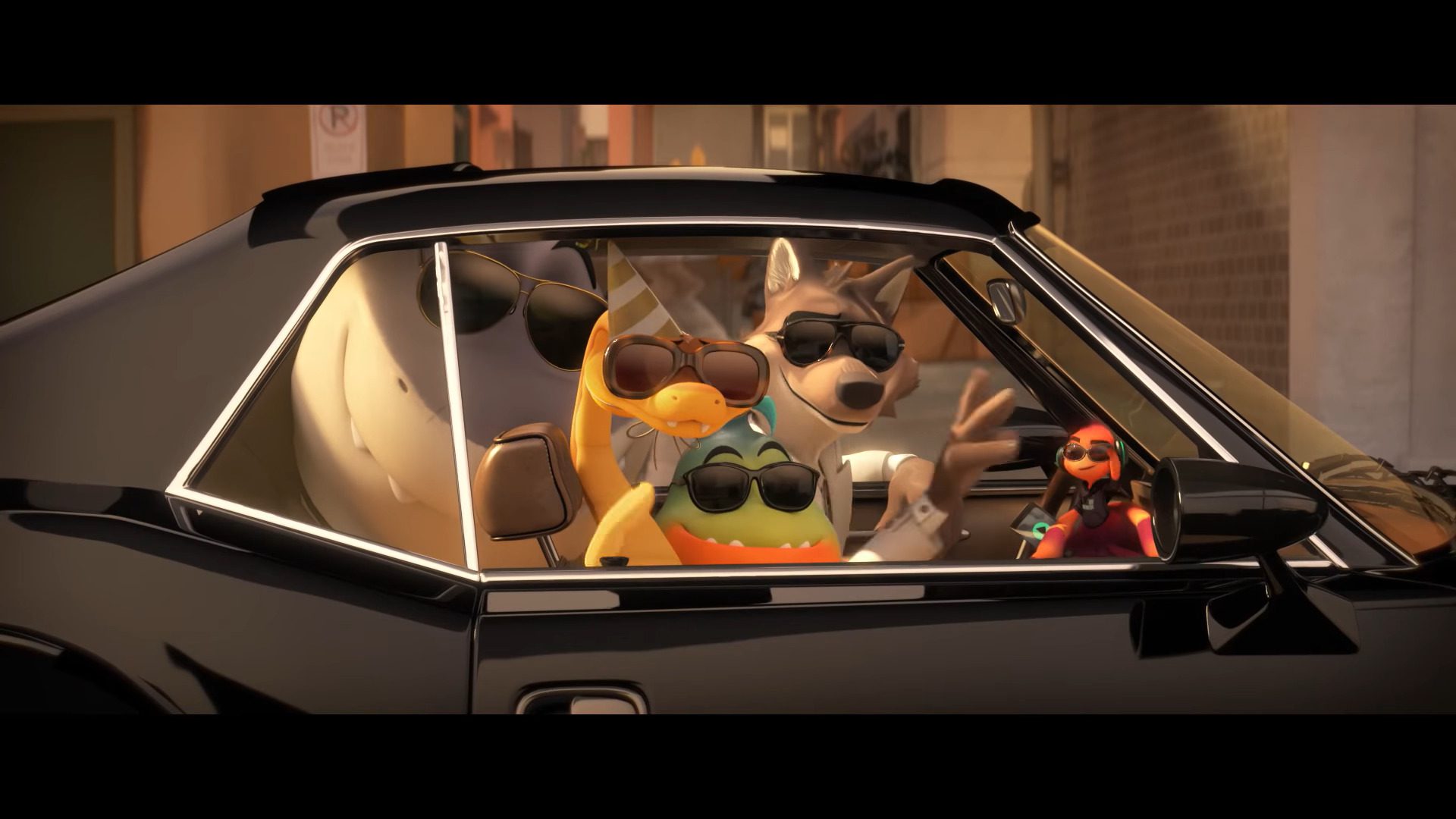 The criminal animal gang in the movie The Bad Guys

In the land where humans and animals live together in harmony, a cool criminal animal group, ‘The Bad Guys’ is headed by Mr. Wolf. The group gets insulted on national television by the Governor, this initiates the spark of stealing in Mr. Wolf. The gang has to pull off a heist for stealing a prestigious award of Golden Dolphin from Professor Marmalade at the event of his inauguration. During the ongoing heist at the inauguration, the cool gang leader Mr. Wolf helps an elderly lady. She praises the Wolf, and he gets an alarm for all the wrong deeds he has done.

The heist remains unsuccessful, and all the gang members get caught. Wolf somehow lures the Professor with his honey-coated words to reform the gang, and he plans to steal the award again. The Professor invites them to his place for the lesson on good deeds, but they fail miserably. They rescue a herd of pigs from the Professor’s research lab, but the cool gang’s Mr. Snake ends up eating them all. Foxington ceases the experiment, but Wolf wants to clean his image.

Foxington understands him and helps him out. Wolf rescues a cat falling from the tree, the Professor records this act and publishes it in favor of the animal gang. As result cleaning out their image. But Mr. Snake feels left out of the animal group. Watch the movie ‘The Bad Guys’ to know more!

Mr. Wolf helps the elderly lady in the movie The Bad Guys

Where To Watch The Bad Guys?

The animation movie ‘The Bad Guys’ is only screening in cinemas and is not yet released on any online streaming platform. But here is good news for all the animated movie lovers! The movie will be streaming on Peacock in the United States of America after completing 45 days from its theatrical release and also on the streaming service by the NBC Network. In the United Kingdom, the movie will be telecasted on SKY and Now TV networks at the same time.

For the online streaming platforms, the movie will be available on the streaming giant Netflix after four months of its cinema release date. The fans can also watch The Bad Guys movie for rent on iTunes, Google Play, Amazon Prime Video, and Youtube as well as on Disney Plus Hotstar. However, the movie will not be available for the audiences to watch on Hulu and HBO Max.

This sums up the answer to where to watch The Bad Guys. This animation movie is full of value and is a must-watch. The visuals, graphics, cinematography as well as voice of the characters are top-notch in the movie. In case you dig out for comedy and animation movies, then ‘The Bad Guys’ is your perfect watch.

Also Read: How to Watch The Black Phone? Streaming Details Of The Supernatural Horror Film