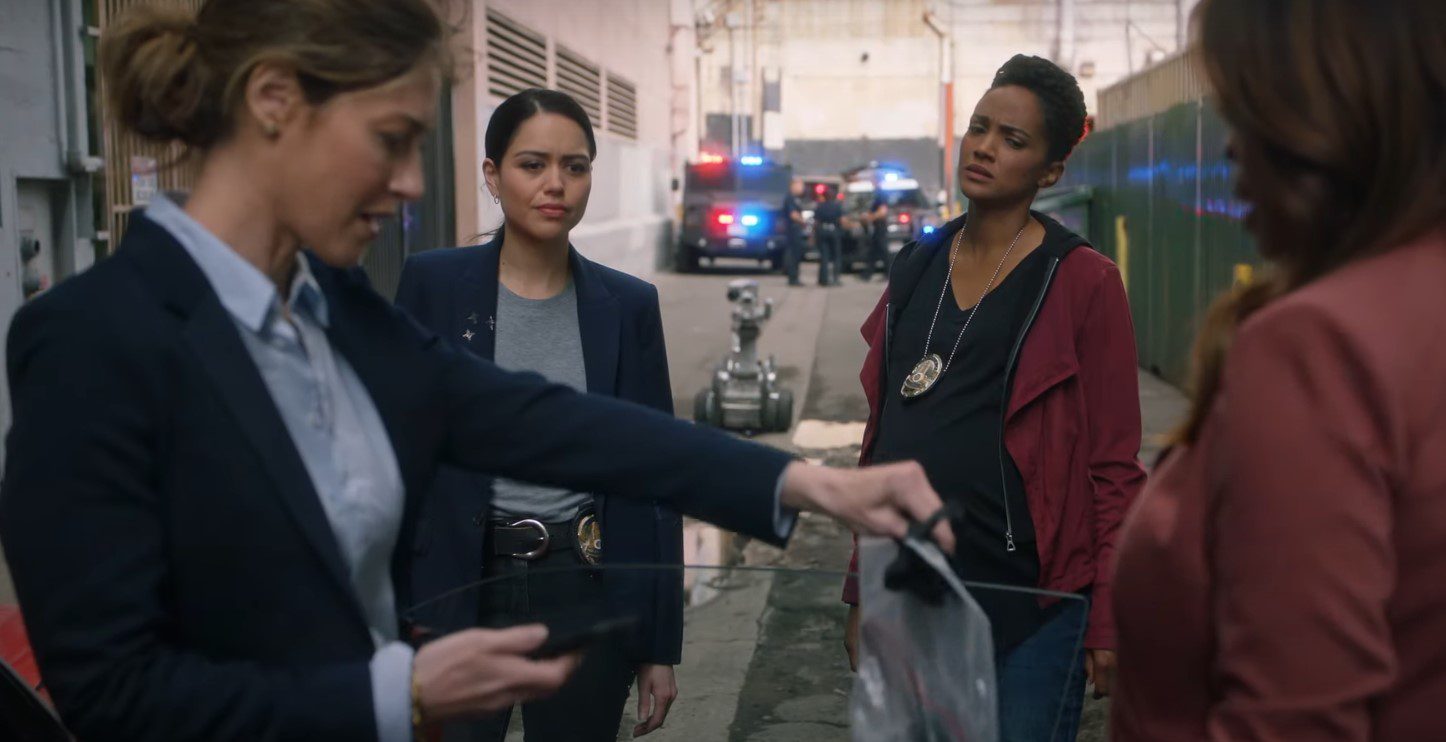 Have you ever considered the possibility of another middle-aged person becoming the oldest police rookie in another precinct if you enjoy ABC’s popular drama series The Rookie? Or even better, how it would appear in a completely different city with a completely different type of unit? Fortunately for you, The Rookie: Feds, a brand-new television program on the alphabet network, will provide an answer to this query.

Fans may recall that The Rookie introduced a number of significant characters from the upcoming spin-off in the second half of season 4. In the “Simone” episode from April 2022, Nathan Fillion’s character John Nolan drove around Simone Clark (Niecy Nash), a high school guidance counselor turned FBI trainee, in order to find out who was responsible for a timed bomb going off in the middle of Los Angeles.

A spin-off to the Nathan Fillon show

There aren’t many specifics about the remaining cast members of The Rookie: Feds as of yet. However, ABC did reveal some actors joining the program, starting with Simone Clark, a high school guidance counselor who enrolls in the FBI Academy as the oldest student will be portrayed by Niecy Nash. The father of Simone Clark, Christopher “Cutty” Clark, who was unjustly jailed in the 1980s, will be portrayed by Frankie Faison. He is now attempting to rebuild his life while still being proud of his daughter’s accomplishments.

Special Agent Matthew Garza, played by Felix Solis, a 20-year FBI veteran who supports his employer’s methods. Characterized Felix’s character as “tough, smart, and filled with a little too much self-importance” as he was on the verge of being promoted to a leadership position. Laura Stensen, the youngest employee of the FBI’s behavioral analysis unit and the “black sheep” of an academic family, will be portrayed by Britt Robertson. After learning that her boyfriend had cheated on her with her best friend. Her character was “ready to throw her socially awkward, workaholic, book-smart self back into the job.”

Brendon Acres, an actor on the TV show Vampire Cop, a computer science whiz, and a recent Quantico grad, will be portrayed by Kevin Zegers. Brendon possesses both martial arts and firearms expertise. Carter Hope, a successful attorney who later turned model FBI agent, will be portrayed by James Lesure. Carter will have to face his biggest challenge yet: training Simone Clark, whose methods go against his beliefs. Carter is traditional and conservative in his approach to justice. The Rookie’s Niecy, Frankie, and Felix characters made their debuts in two of the season’s fourth episodes, but one of the episode’s actresses won’t be joining them: In the backdoor pilo, Kat Foster played Special Agent Casey Fox.

How To Watch The Rookie: Feds?

You can watch The Rookie: Feds live on ABC on Tuesdays at 10 p.m. ET when it debuts. You can always watch it on ABC’s website or the ABC app on mobile devices if you don’t have access to a TV. However, be prepared to enter your TV login information because you might be asked to do so before you can start streaming. You are now prepared to watch The Rookie: Feds if you choose to take a different path and have access to YouTube TV, Hulu + Live TV, or fuboTV as streaming services. There are other ways to watch the episode if you were unable to watch it as it was broadcast. The episodes are available the following day on Hulu thanks to a partnership with ABC; a monthly subscription to Hulu costs $6.99. 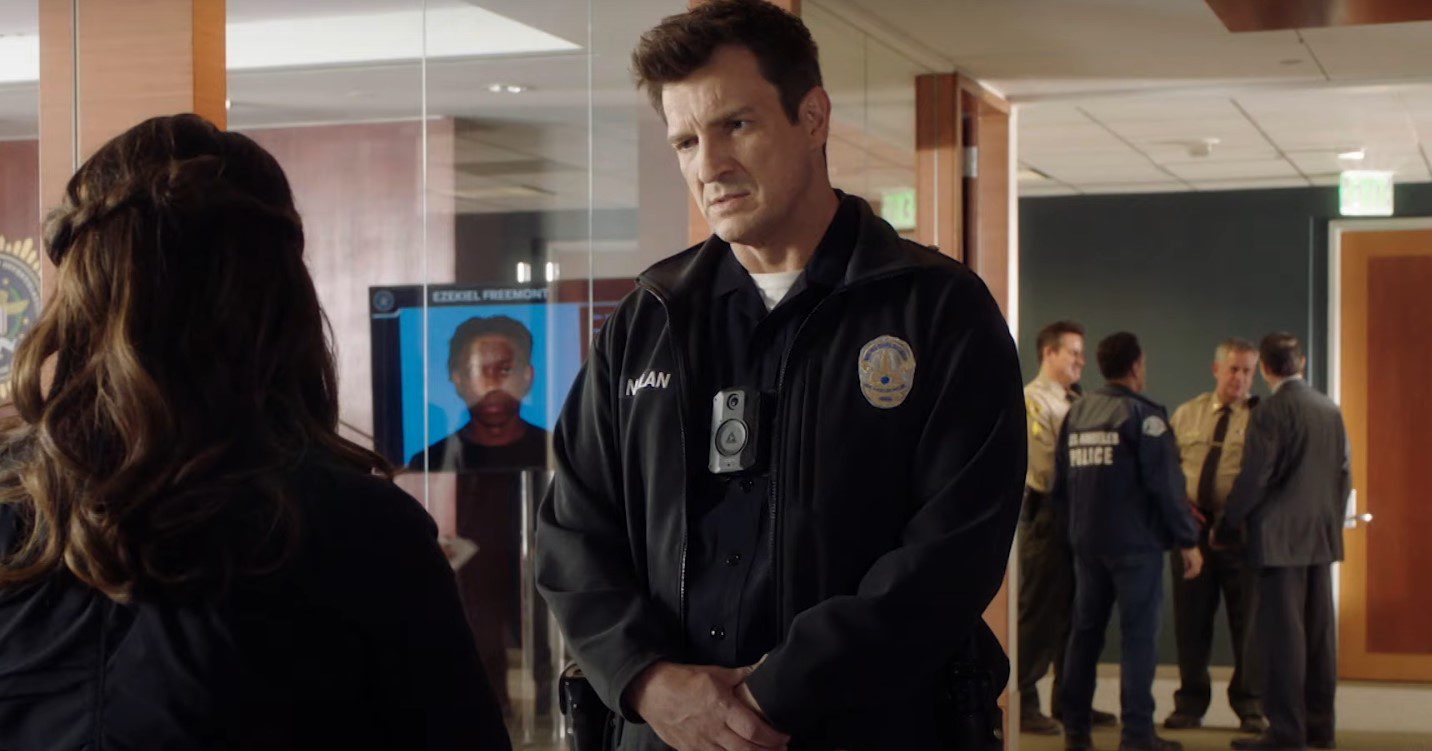 The pilot lands in September

The Rookie: Feds will premiere on Tuesday, September 27, 2022, at 22:00 hrs, Eastern Time, United States on ABC. The series won’t debut on the same day as its predecessor, as is the case with most ABC franchise shows; instead, new episodes will instead air on Tuesday nights. With this, we wrap things up on this upcoming pilot show soon to land on ABC here at Otakukart. Thanks for your attention. Please keep browsing this website for more interesting entertainment information, and happy streaming, and see you soon.