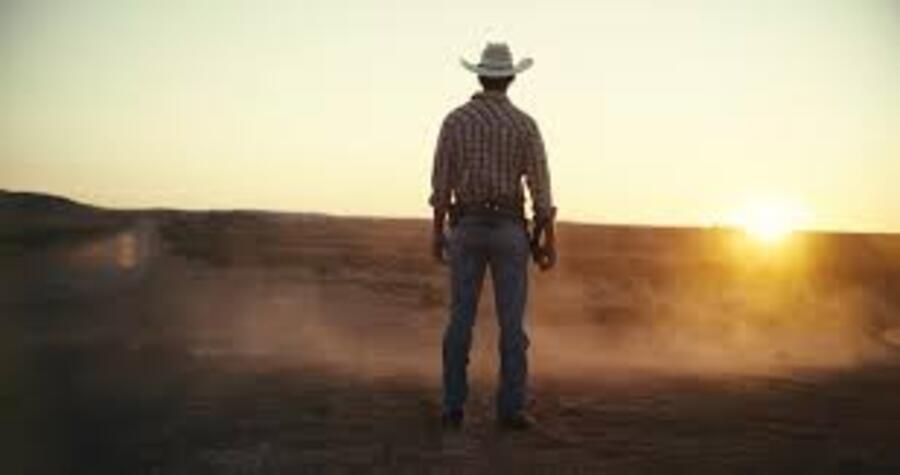 The new question for the mystery fans, for now, is where to watch Mystery Road Origin? In the summer of 2022, ABC TV went on to announce the good news for the “Mystery Origin” fandom. After a successful run for two whole seasons, the 2018 mystery series went on to announce another season. But there’s a twist. It’s not going to continue the adventures of Emma and Jay in the future. In fact, we are going to take a look at the origin this time. With a whole new cast and a whole new storyline, the new season of the Australian TV show will be hitting the TV this summer.

“Mystery Road” follows Detective Jay Swan and local police sergeant Emma James as they team up to work together on cases. The duo goes on to investigate the disappearance of two young farmhands at an outback cattle station. While one is an Indigenous football hero from the local area, the other one is a white backpacker. Nobody has any clue where they went. As the two start looking into the matter, the case takes them deep into the world of drug trafficking and a past event that holds the whole community at gunpoint. 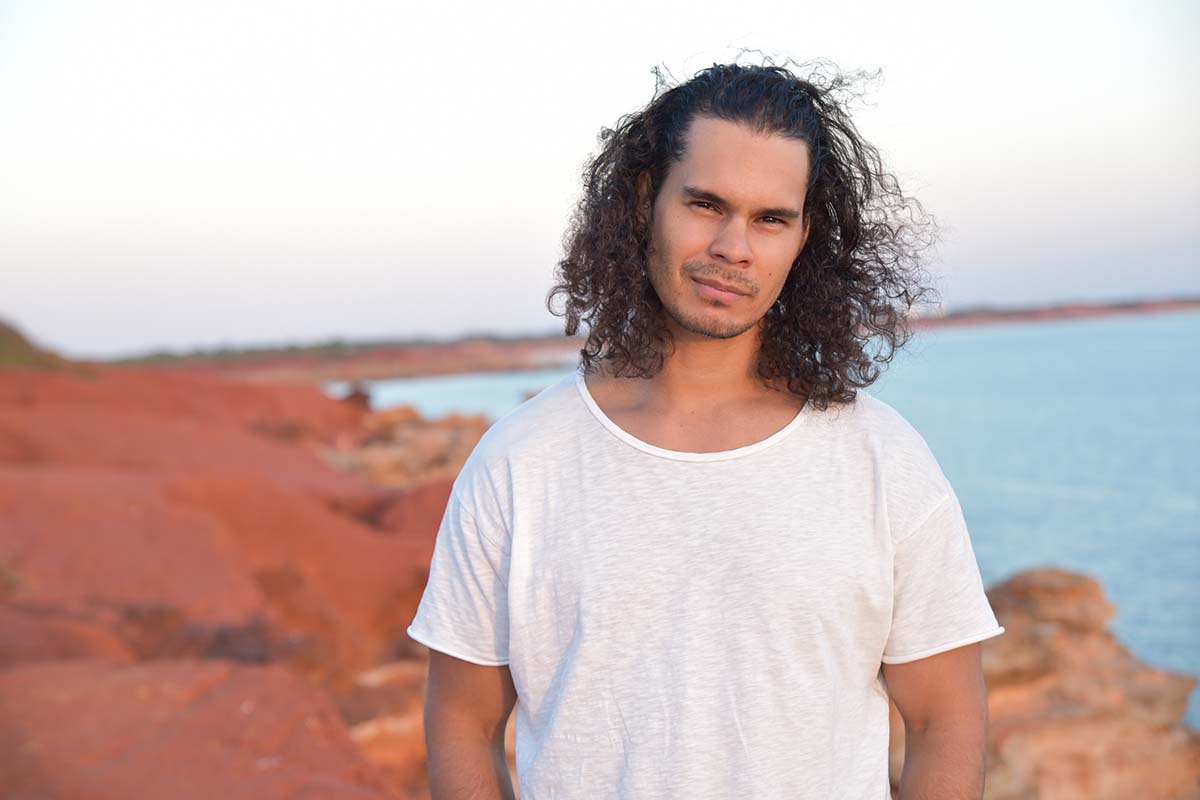 Where To Watch Mystery Road Origin?

Watch Mystery Road Origin: Meet The Cast of The Prequel…

As the first episode of Mystery Road Origin is already out, fans are loving Detective Jay Swan in his younger days. We saw him getting his first mission as well. As The Kelly Gang is taking over the town and even led a shootout at the Roadhouse, things got violent in the town. On the other side, Jay finally got to know the name of the actual killer of his father. 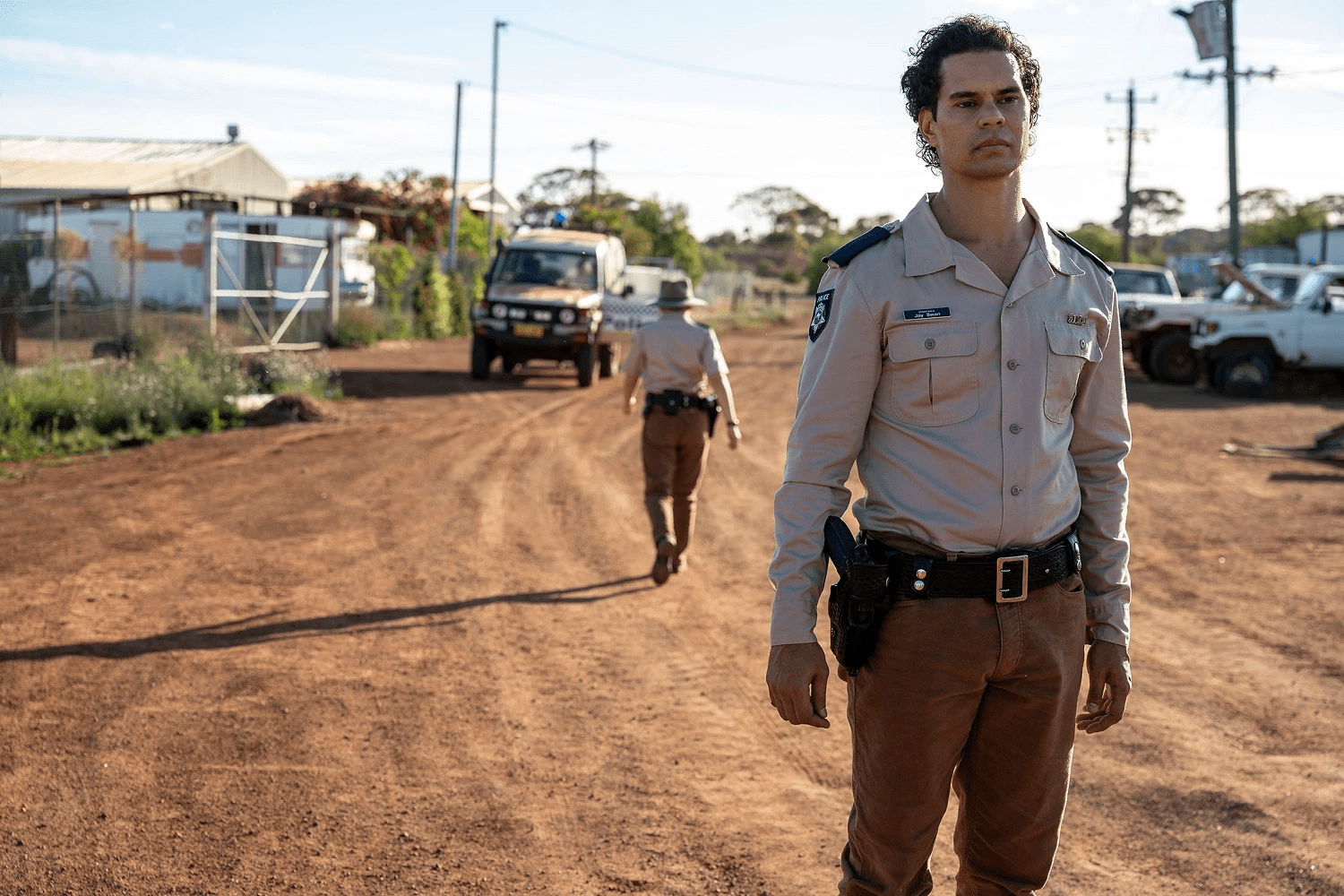 Where To Watch Mystery Road Origin? A still from the show.

How To Watch Mystery Road Origin?

Also Read: How To Watch The Flash Season 8 Episode 20 In The US, UK, Canada, and Australia?