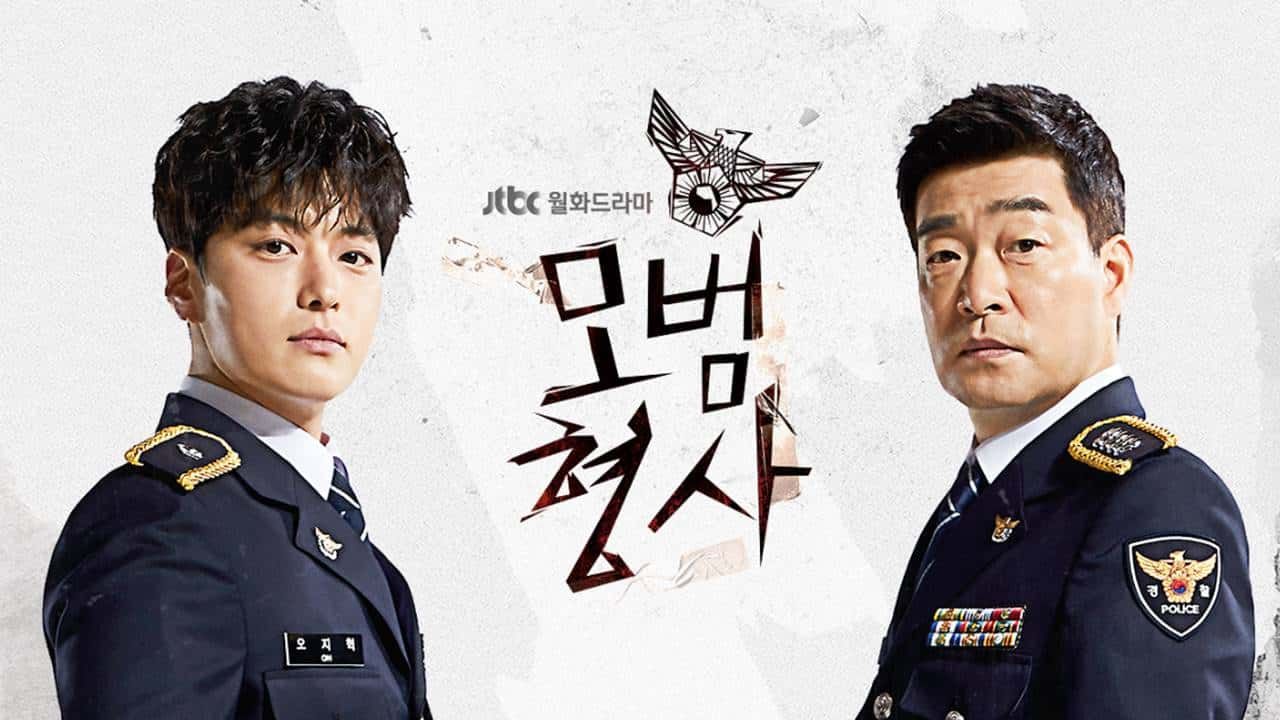 Get To Know The Good Detective 2 Cast: 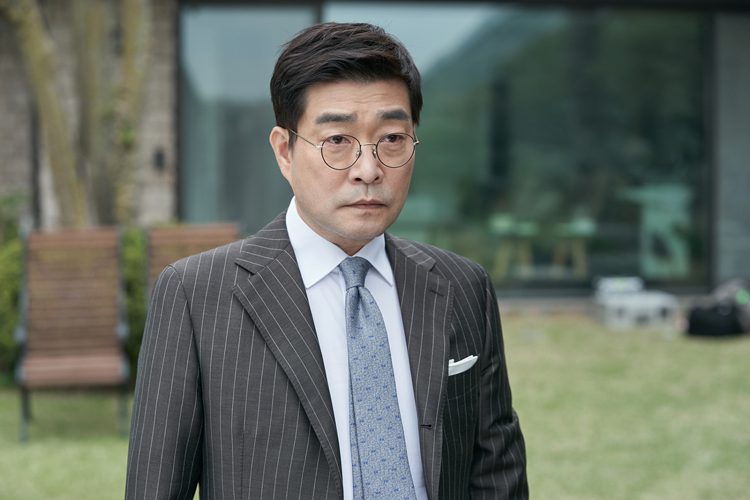 The beautiful and supremely talented Jang Seung Jo is also a part of The Good Detective 2 cast. Jang Seung Jo started his career as a musical actor, and his debut in kdramas was in God’s Quiz Season 4 in 2014. The actor is best known for his performances in Teacher Oh Soon Nam, My Son-In Law’s Woman, and Snowdrop. 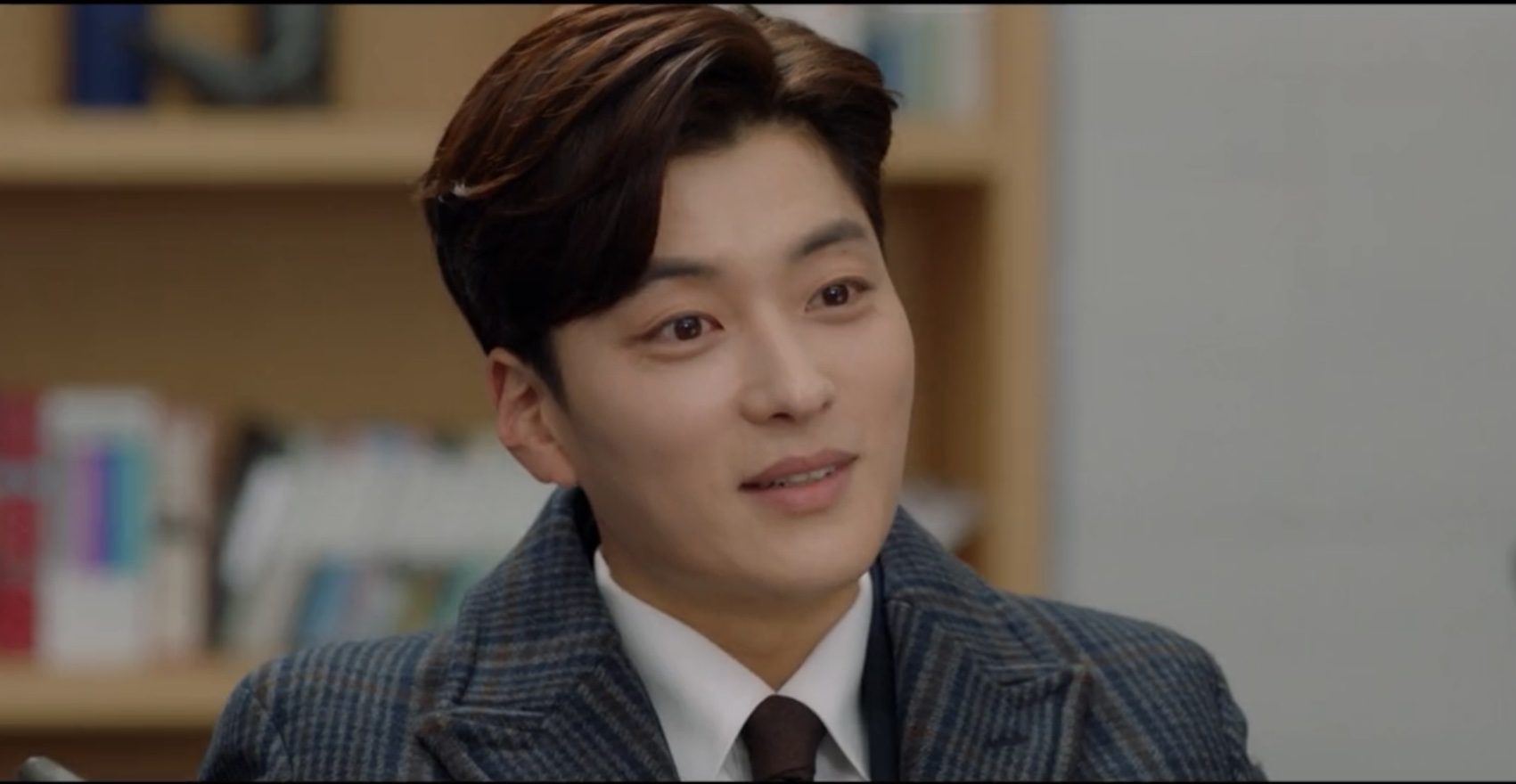 Also Read: Miracle 2022 kdrama Cast: Who Are The Young Actors?

The very beautiful Kim Hyo Jin is a new addition to The Good Detective 2 cast. She was not a part of the previous season. Kim Hyo Jin will be playing the role of Cheon Nana in The Good Detective 2. Additionally, Kim Hyo Jin made a name for herself in the modeling industry before stepping into the kdrama world. The actress has been in the industry for more than two decades now. She is also married to the brilliant actor Yoo Ji Tae. Kim Hyo Jin is best known for her performances in Mary Stayed Out All Night, Private Lives,  and Strangers 6. 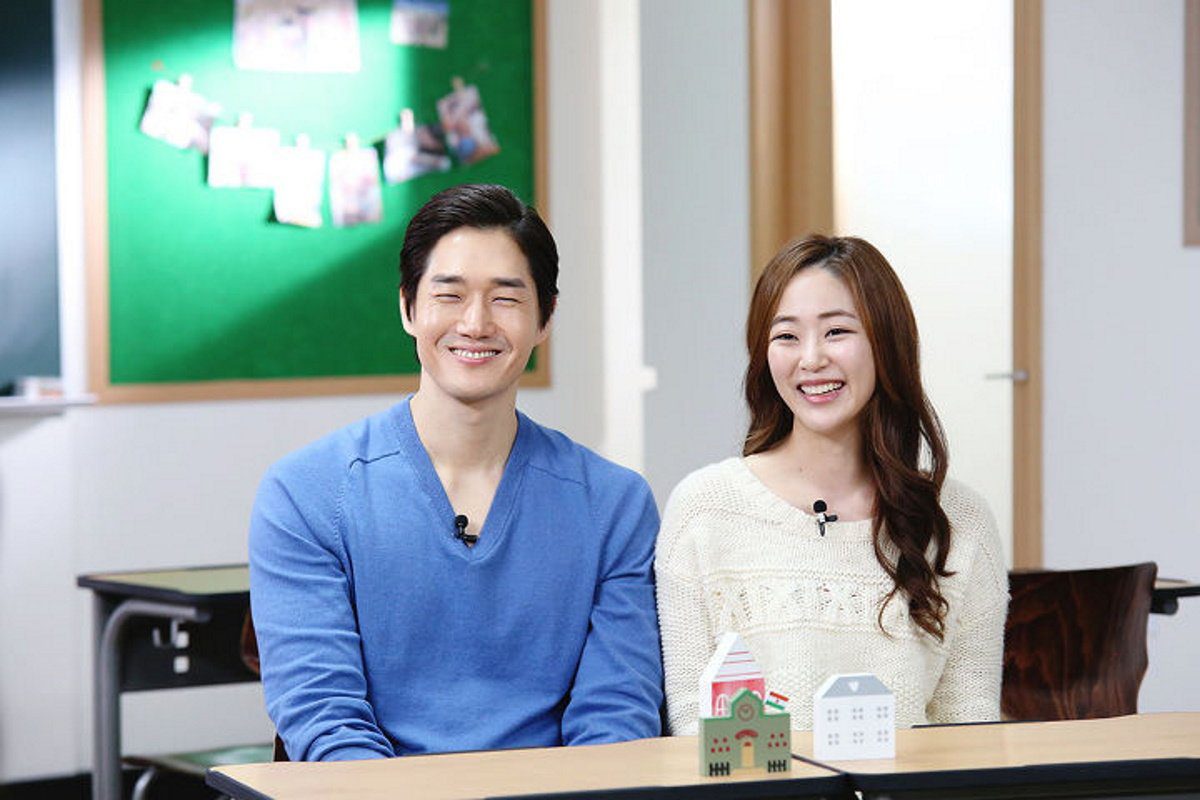 Kim Hyo Jin and her husband 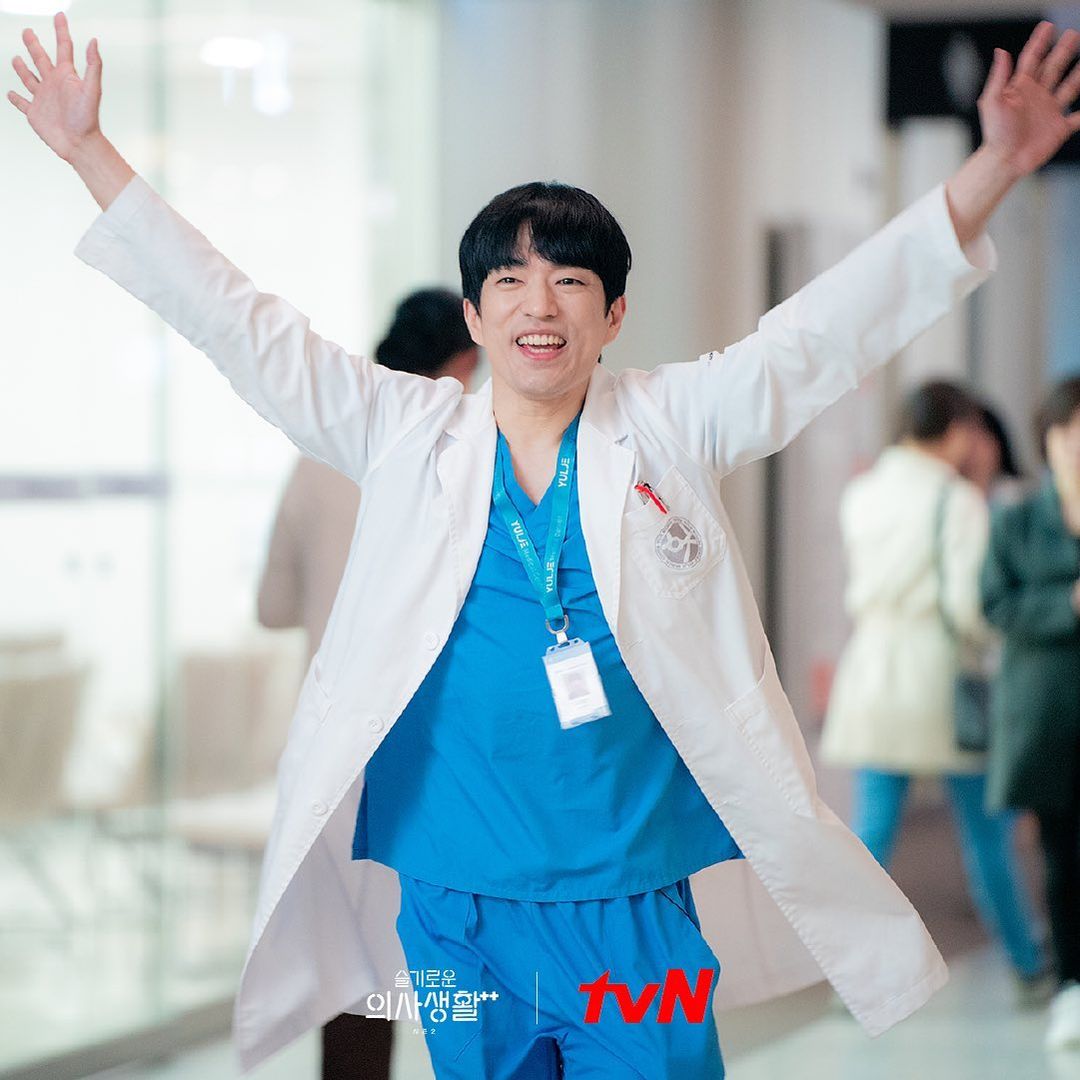