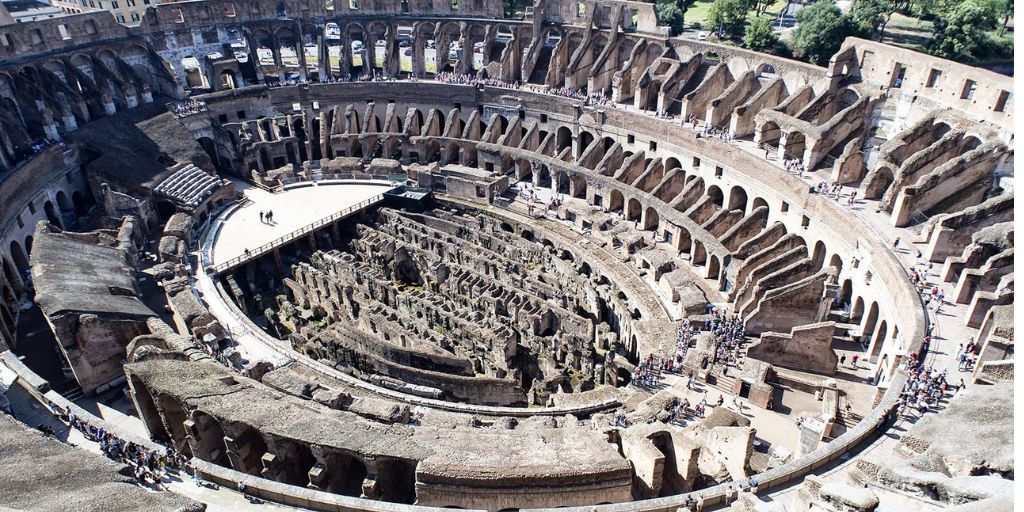 Here is The Colosseum Recap. Through the lens of one of the most thrilling and terrible stadiums in human history, the Colosseum, the eight-part series graphically depicts the rise and fall of the Roman Empire. “Colosseum” provides viewers with a fascinating insight inside history’s most famous empire, revealing everything from the brutal reality of a gladiator’s existence as a slave-warrior to the ingenious ways Rome’s Emperors used the enormous amphitheater to demonstrate their absolute control.

Eight important and different characters, each based on a genuine historical figure, are featured in each episode. The series, which spans several centuries, takes place chronologically, starting with the astounding opening day of the arena and ending with its final games.

Dramatic live-action sequences and special effects are used in “Colosseum” to add excitement to each historical character’s personal story. The premium series includes input from top specialists, eminent scholars, and others. Read ahead to know The Colosseum Recap, plot, and more. 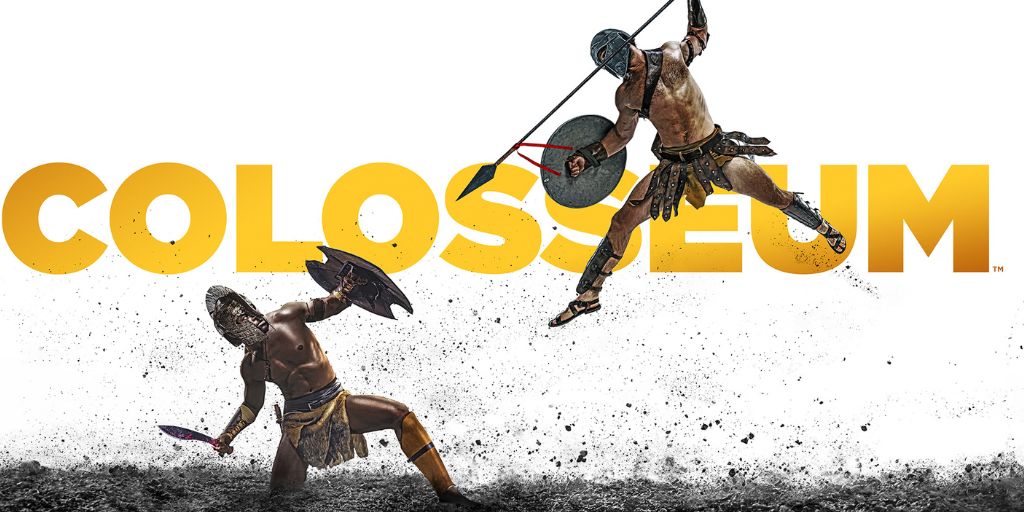 The first episode of Colosseum focuses on the gladiators who occasionally engaged in combat there, though not as frequently as has been assumed. Following the demise of his father, Vespasian, who had begun the project, Titus, who succeeded him as emperor, finished it in the year 80 AD. Around 50,000 spectators could see conflicts between humans and animals as well as between humans in this enormous arena, which was the largest in all of Europe.

With the promise of freedom, if they survived the most intense conflict, people who were slaves in the many conquered nations were scouted and taught to be gladiators as the empire expanded. The narrative of Priscus, a young slave with outstanding combat skills, is told by Timothy Blore.

He finally went to Rome and trained with Verus, who was at the time regarded as the best gladiator in the empire, after rising through the ranks and fighting for various Roman military members. The two of them engaged in a fight on the first day of the Colosseum; the victor was set free, while the loser most likely perished inside.

Online platforms are becoming more and more popular places to view series since they make it possible for expensive television shows and movies to be broadcast. The surge in the number of series being seen has also been responsible for the rise of many internet platforms that make it easy for binge-watchers to watch these shows with minimal effort. In fact, fans can view The Colosseum on online sites. 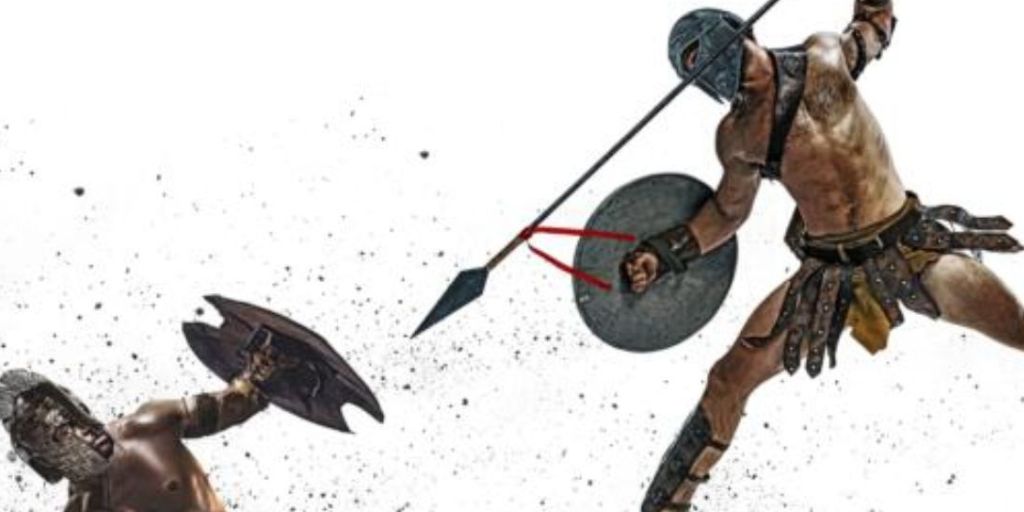 What Happens In Colosseum Recent Episode?

By the fourth century AD, horrific earthquakes, fires, barbarian invasions, and severe theological divisions had shattered the divided Roman Empire. The Colosseum, which once proudly stood as a symbol of the Empire’s glory, is now empty as Rome declines. One guy, a devoted follower of Rome’s ancient deities, looks to the arena to rebuild the city. Can Rome’s deterioration be halted by hosting big and expensive games there?

How To Watch The Colosseum?

The colosseum recent episode was released recently. This made the You need not worry because we have listed every streaming detail here. You can currently stream “Colosseum – Season 1” on DIRECTV or watch it for free with advertisements on History. Additionally, “Colosseum – Season 1” can be purchased as a download on Amazon Video, Google Play Movies, and Vudu. The subscription cost for these online platforms varies from country to country. You can go to the official websites of these OTT services and select a plan as per your need.

Haven’t watched the trailer for Colosseum yet? Well, here is it.