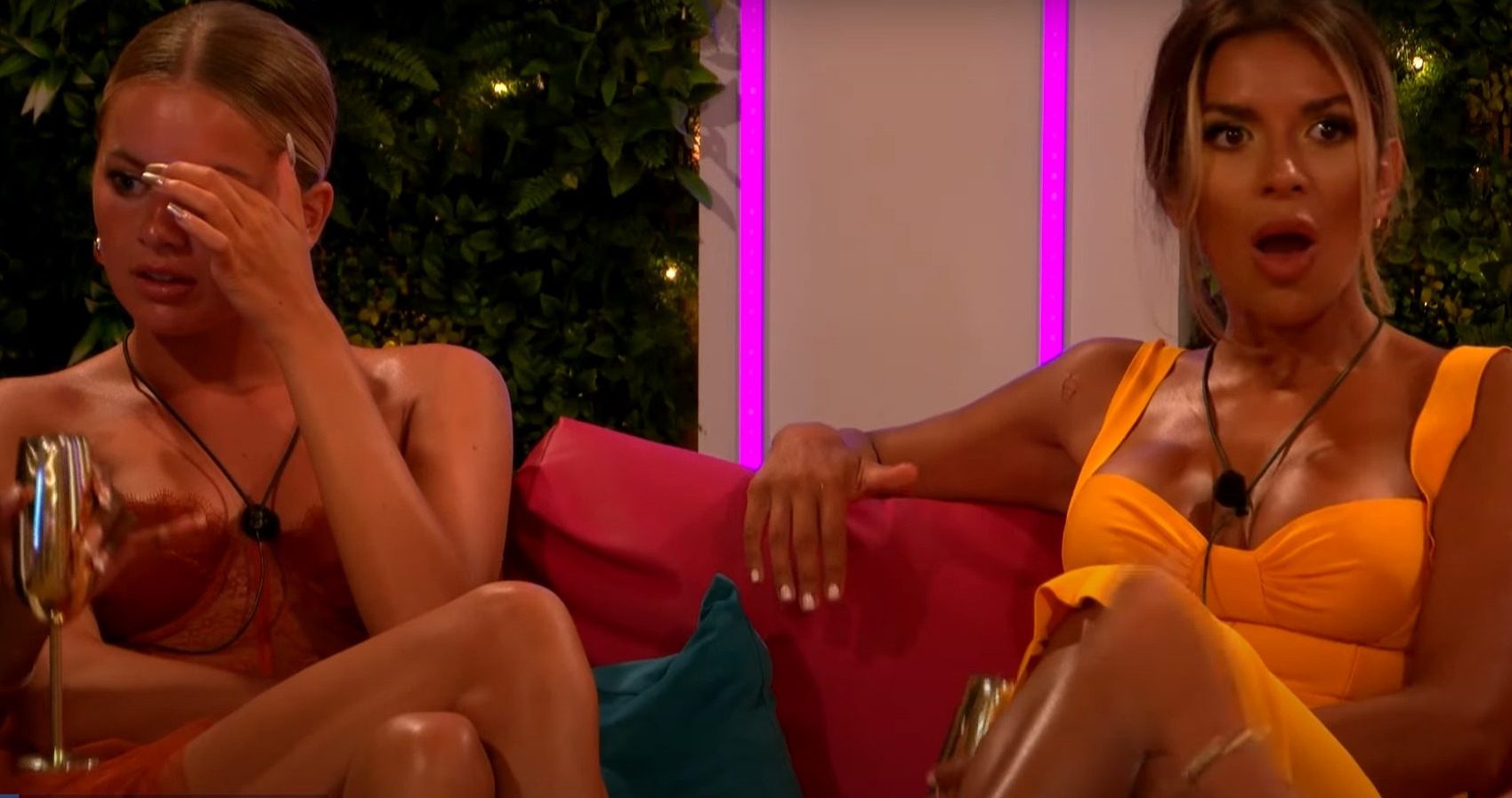 On Love Island Season 8 Episode 54, we will see two things, one is romantic, and the other is stressful voting. The episode will start with Tasha getting the message that it is time for their and Luca & Gemma’s Final Date. Tasha and Andrew will have their date at a beach, surrounded by roses placed in a shape of a heart (too romantic). There they will express their feelings for each other, with Tasha blushing at times. Luca and Gemma will have fun on their date. But the fun will end when the Islanders get a message to individually choose two couples they think aren’t compatible.

The Love Island final is just two episodes away, so you can bet we’re savoring every second until the ITV2 show puts an Ekinde-shaped gap in our weeknight TV schedules. The Love Island villa currently has five couples remaining, and as season 8 is now at the final round of the game, it’s time for the finale! Three couples went on their last major dates in Thursday night’s episode, and ITV2 apparently spared no expense (for some of the couples, at least), bringing in boats, colorful carnivals, and Alfie Boe to brighten up the outings.

Before diving into Love Island Season 8 Episode 54, let’s quickly recap the previous Episode. Last night’s huge Love Island episode, Episode 53, saw the remaining couples making their last trips outside of the villa. Paige Thorne & Adam Collard were given a special meal on a yacht to start the hectic day. The two toasted to a plastic glass of champagne while talking about one another. Adam said that Paige brings out the “best version” of him, and Paige said that Adam is the only person she could see a romantic relationship working with on the outside. 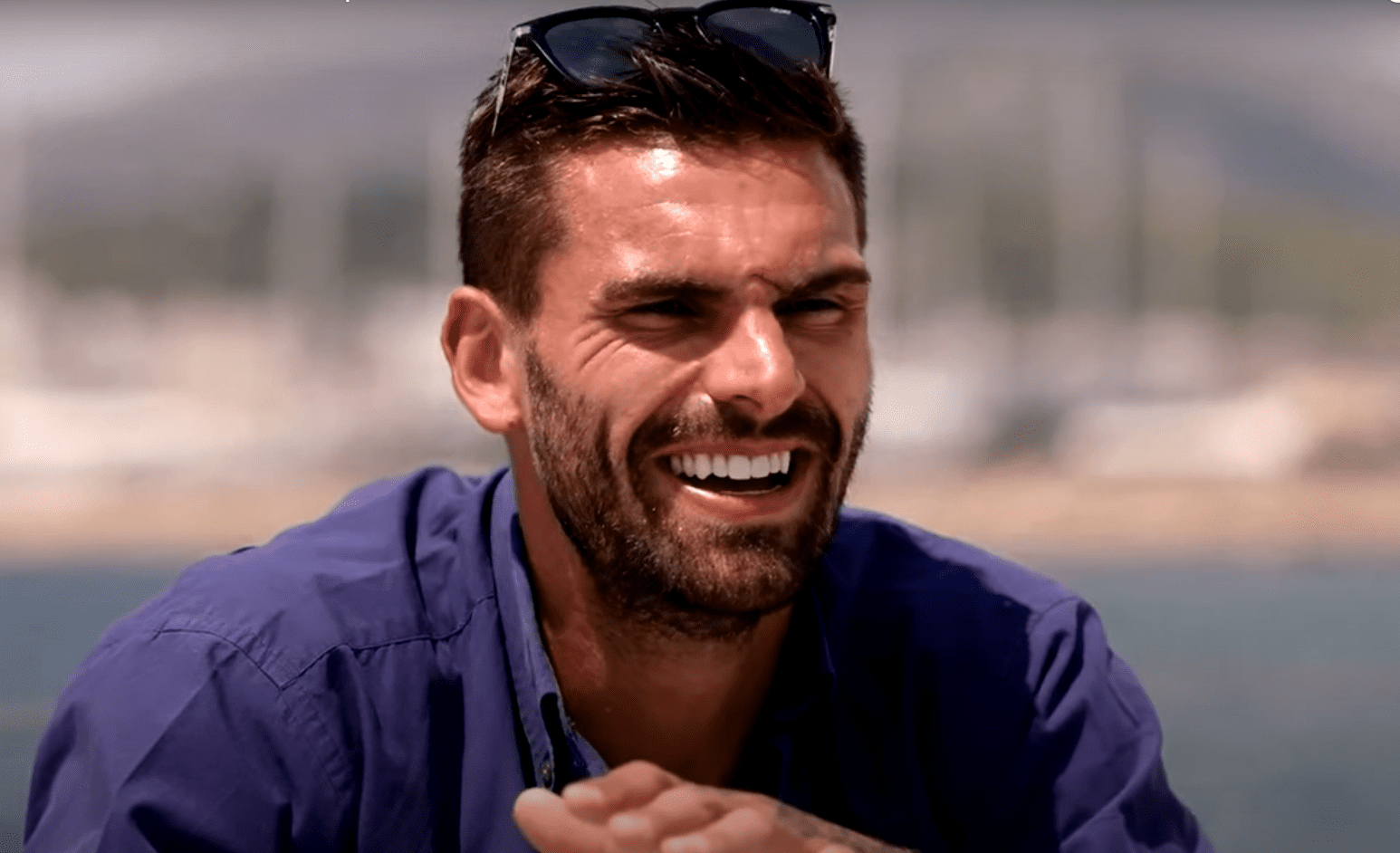 Dami Hope and Indiyah Polack were up next, and their fiesta date seemed to go over the Love Island budget. Before getting down to talk about their relationship, the couple got caught up in a large parade that included dancers and a band. Despite having already declared his love for Indiyah, Dami decided that the time had come to make things official. The two then talked about the prospect of Dami relocating from Ireland to London in order to be nearer to Indiyah.

Then Davide and Ekin-Su receive the call for their date at the villa. The Alfie Boe greets the couple as they are taken to a candle-lit location in the style of a colosseum. Ekin-Su tells Davide that the date is “all that she has ever wanted” while they are talking over a drink. Davide then tells Ekin-Su that by finding her, he feels as though he has “won” before confessing: “I honestly love you”. Now we will discuss when will Episode 54 of Love Island Season 8 will release and the current situation in the villa.

Love Island Season 8 Episode 54 will release on 29 July 2022 on ITV2. New Love Island Season 8 episodes are aired every day except for Saturdays. Saturday episodes, as we all know, are Unseen Bit episodes where they showcase all of the unseen clips from the entire week. Therefore Episode 54 will be released on Friday. There won’t be any more bombshells sent in to jumble up our couples because there are only two more dates scheduled before the final elimination and 2022 final. 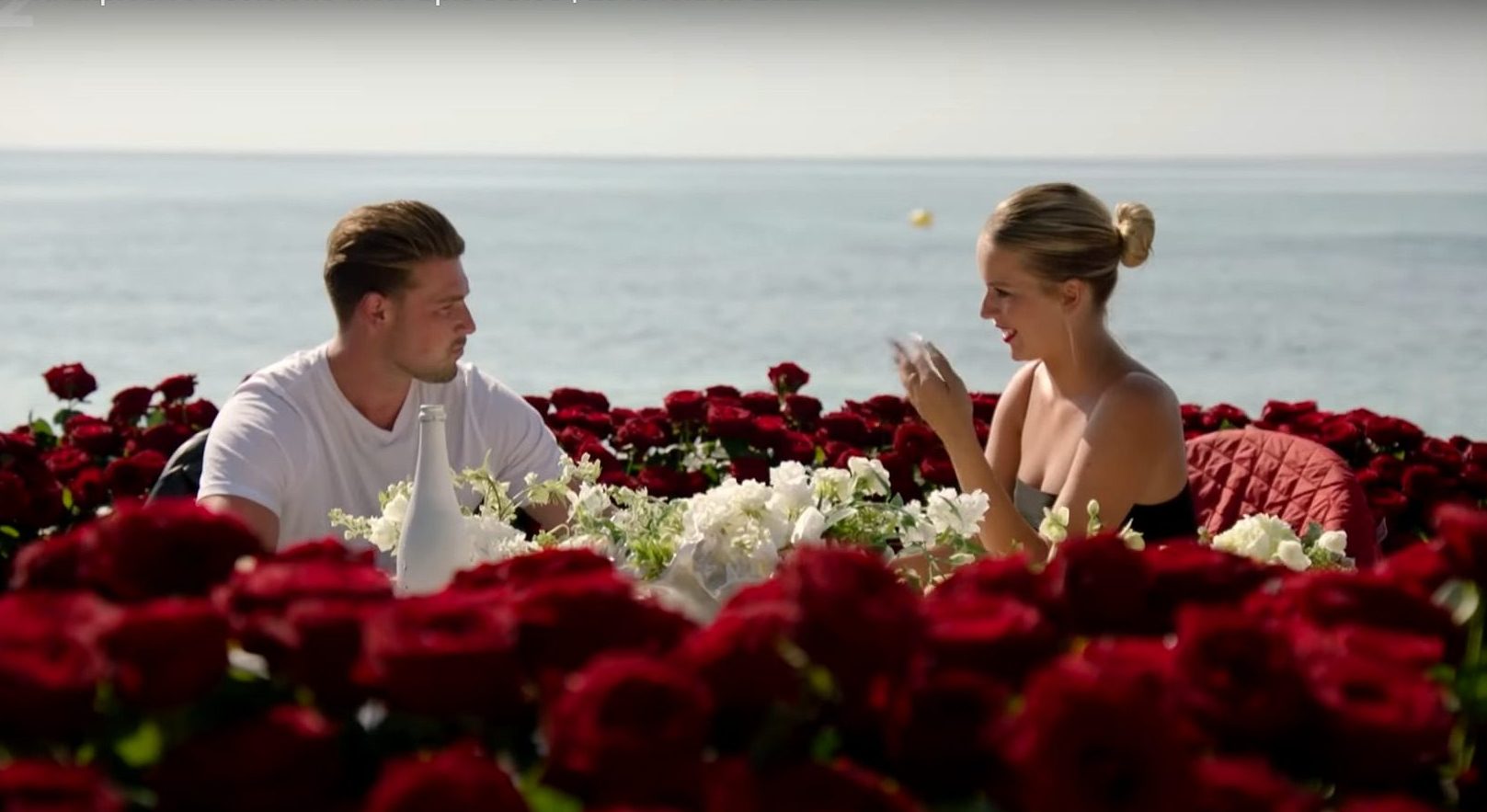 Episode 54 of Love Island Season 8 will air at 9 pm GMT on ITV2. If you have ITV2 on your cable pack, then you could just Channel up at the above-mentioned time. But if you missed Love Island S8 E54 for some reason while it was airing or you like to Streaming Love Island, then there are Streaming options available for you. ITVhub+ has been the OG streaming platform for the show. But To stream episode 54, you’ll have to wait for a day after episode 54 has aired on TV. There is also an option provided by the platform to stream the show for free, but then you’ll watch those ads. For an ad-free experience, just purchase its subscription. US viewers can watch the show on Hulu.

Also Read: Marvel Released The Title of Upcoming Phase 4, 5 and 6