Devoted players will be clamoring to know when the Dragon Ball Xenoverse 2 DLC 14 release date is, as it is almost here. Because of that, we’ve created this guide, in which we’ll outline the launch date. We’ll also let you know what fresh content you can anticipate.

New versions of Goku and Vegeta will join Dyspo, who was revealed to be a Dragon Ball Xenoverse 2 DLC character in June 2022. On July 7, 2022, the Conton City Vote Pack add-on will be delivered. Dyspo, GT Vegeta, and Ultra Instinct -Sign- Goku will be added when that happens. On July 7, 2022, a Legend Patrol Pack for consoles other than the Switch will also be added to this month’s additions. A free content update released on July 6, 2022, will come before this. 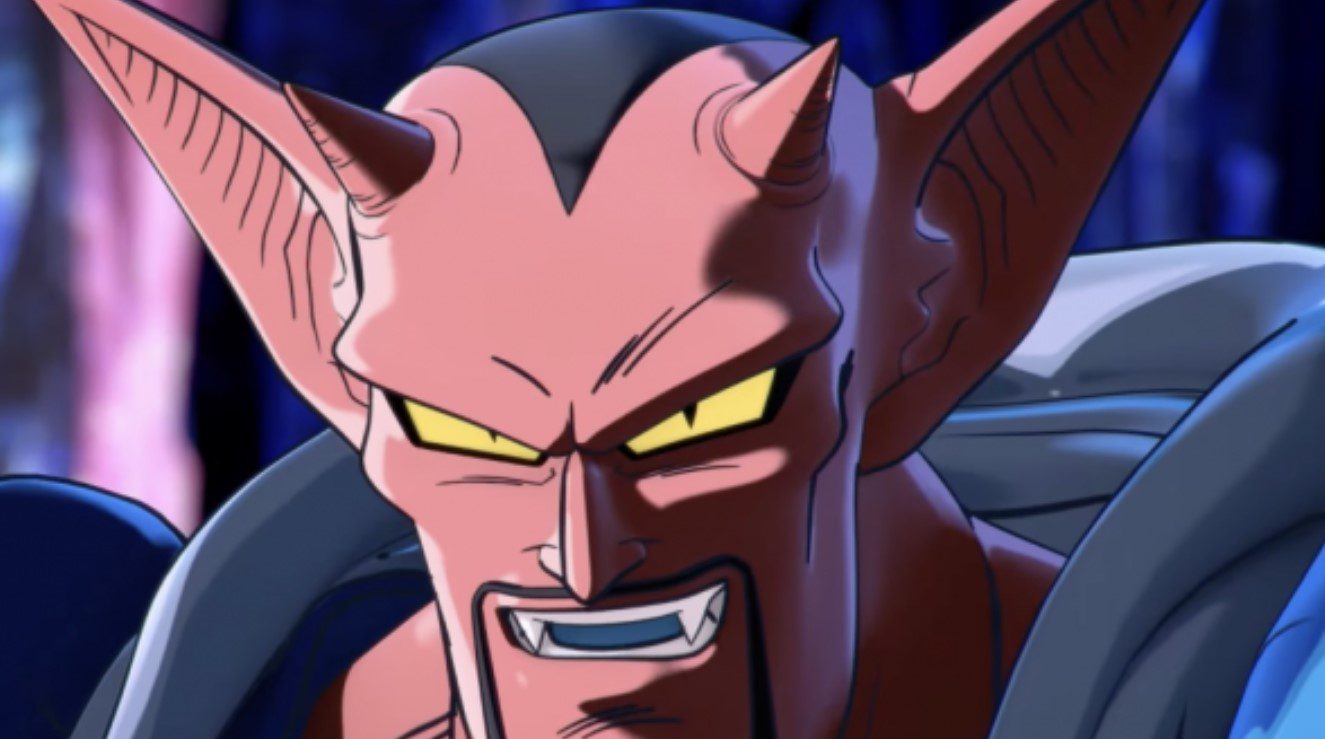 Get ready for your next battle in Xenoverse!

Have You Heard Of Dragon Ball Xenoverse?

One of the most well-known action role-playing fighting games based on the Dragon Ball franchise was released in 2016 and is called Dragonball Xenoverse. It was created by Dimps and published by Bandai Namco Entertainment. With the developers continuing to add new content to the game even five years after its initial release, DBX 2 will likely be around for a long time. It’s good to see that Dragonball Xenoverse 2 is still receiving updates, but what’s more intriguing is that it has been officially announced that we will receive a new DLC in 2022. Read on for more information.

The gameplay of the game is remarkably similar to that of its predecessor. The majority of the action takes place in 3D battle arenas inspired by famous places from the Dragon Ball universe, with Conton City, an expanded version of Toki-Toki City, serving as the game’s central hub. The game’s developers claim that Conton City is seven times bigger than Toki-Toki City. Once they unlock the ability to fly, players are free to move around the hub world and can even fly in some places.

Players can also get to other hubs like Frieza’s ship and the Namekian Village. Similar to the previous game, some skills must be learned from masters, some of whom can only be found in these additional hubs. Players can select from five races in Xenoverse 2, the fourth Dragon Ball video game to offer character customization, each of which has distinct advantages and disadvantages: Humans, Saiyans, Majins, Namekians, and Frieza’s race.

Race-specific quests, minigames, and transformations are also included in the game (the latter of which was available only to Saiyans in the first game, via the Super Saiyan forms). Players also play a bigger part in the narrative because their decisions can change how the story develops. Up to 3000 players can now be accommodated simultaneously on multiplayer servers. A training mode called Training School is also included in the game. The type of ki blasts the player can use (Power, Homing, Rush, Paralyze, and Bomb) is determined by their race or Super Soul. Additionally, players can move their Dragon Ball Xenoverse save data over. As a result, Toki Toki City’s “Hero” appears in the center of the square as the player’s custom character from the previous game. If they opt not to share save data, players can also choose a premade avatar to act as the “Hero”.

Xenoverse 2 is the best Dragon Ball game ever!

The Legend Patrol Pack DLC for Xbox, PlayStation, and Steam will also be released on Thursday, July 7, along with Dragon Ball Xenoverse 2 DLC 14, also known as the Conton City Vote DLC Awakened Warrior Pack. It’s great that users of other platforms can finally play the latter, which has been on the Switch for a few years. Regarding the first, it has one new extra mission where Dabura is making a comeback and attempting to restore the Demon Realm to its former splendor. The announcement states that Goku (Ultra Instinct -Sign-) and Dyspo will “take center stage” in addition to the new Parallel Quest. In addition to all of that, expect two new loading screen images.

So that’s when the Legend Patrol Pack and the Awakened Warrior Pack from the Conton City Vote DLC for Xbox, PlayStation, and PC will be released, along with the Dragon Ball Xenoverse 2 DLC 14 as well. On Wednesday, July 6, there will also be some free content available. A new outfit and accessory, a few Dual Ultimate Attacks, Super Souls, Raid Quests, the Dyspo Crystal Raid, numerous Hero Colosseum figures, and other things will be part of this. In other words, if you play Xenoverse 2, your summer will be pretty busy. I hope you have fun. In particular, if you’re not using the Switch and will eventually receive the Legend Patrol Pack.