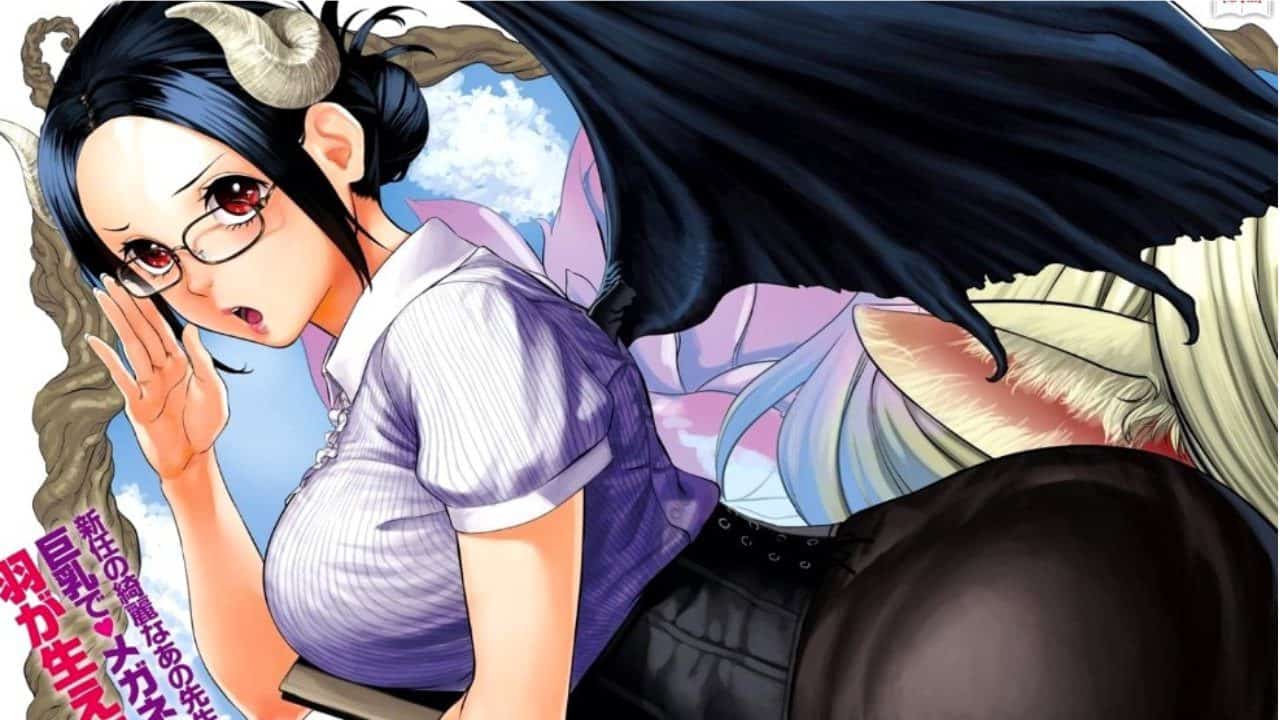 Don’t Call Me “Ms. Succubus”! Chapter 4 will return as Takeda rushes to the principal office after the urgent call. Though, he was supposed to go to the meeting earlier by himself. But what led to this scenario? Shimizu, as introduced early on in the series, is ridiculed and made fun of because of her appearance as a succubus. She had looked that way since she was born and the reason was due to the big plant taking home in their city and causing mutation.

Shimuzu was not the only one to have such a fate as when she joins the school she meets another student who was different in appearance. Izumu, the big-eared girl who would cover her face in the hood to avoid attention. However, in doing so she ends up with more attention and flunks her classes altogether. Shimizu tries to get across to her and have her join classes, while also getting the first person to recognize her. The relationship between the student and teacher grows gradually. And the two start to get past their stigma of looking different. 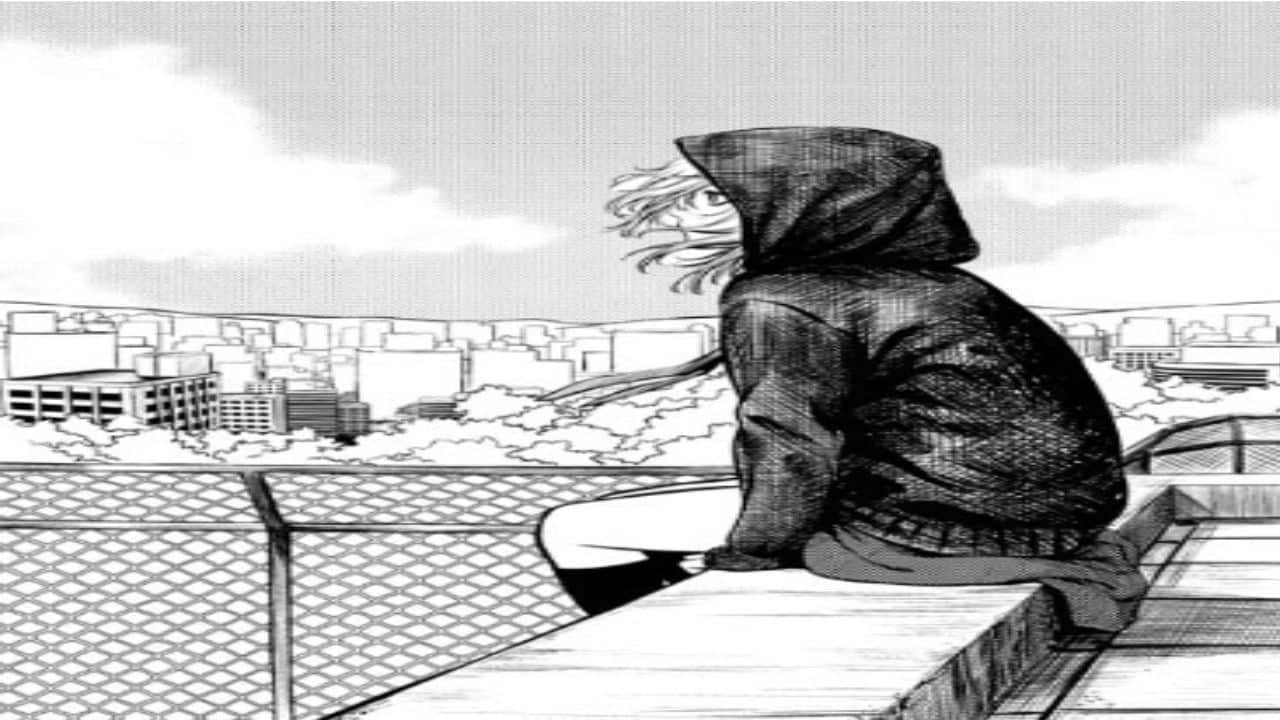 Don’t Call Me “Ms. Succubus”! Chapter 3 encounter Takeda for the first in her going out at school. She only knew about the man from her colleagues and that he wasn’t a rule follower. He turned out to be even wilder than she had heard from the rumors, a true man of science. He was curious about her experience and wanted to see for himself how she was any different from an average person. A man of science as the last chapter is called, but there is more about her appearance that he is interested in.

Izumu usually minds her business but when she was her succubus sensei go to a different she couldn’t help but follow. When she is outside of Takeda’s lab she overhears their conversation and became curious as Takeda was inspecting her sensei in a way that made her uncomfortable. She moved in instantly only to find he was examining Shimuzu’s wing and not what she had thought. Takeda then explains his curiosity over the matter and talks of a story that is an urban legend. Though, it seems he was involved in it.

Don’t Call Me “Ms. Succubus”! Chapter 4 will have Takeda and Shimuz get to know each other better. While Takeda is a man of science with boundless curiosity, he is also an adult male that is bound by instinct. In the last chapter, Shimuzu offered to help with his experiments and agreed to do anything he asks of her. For that one moment, he lost all reason and was bewitched by her only to be snapped back to reality by Izumu. Though, despite this, the story will instead focus on the wholesome relationship between the two and bring them together. 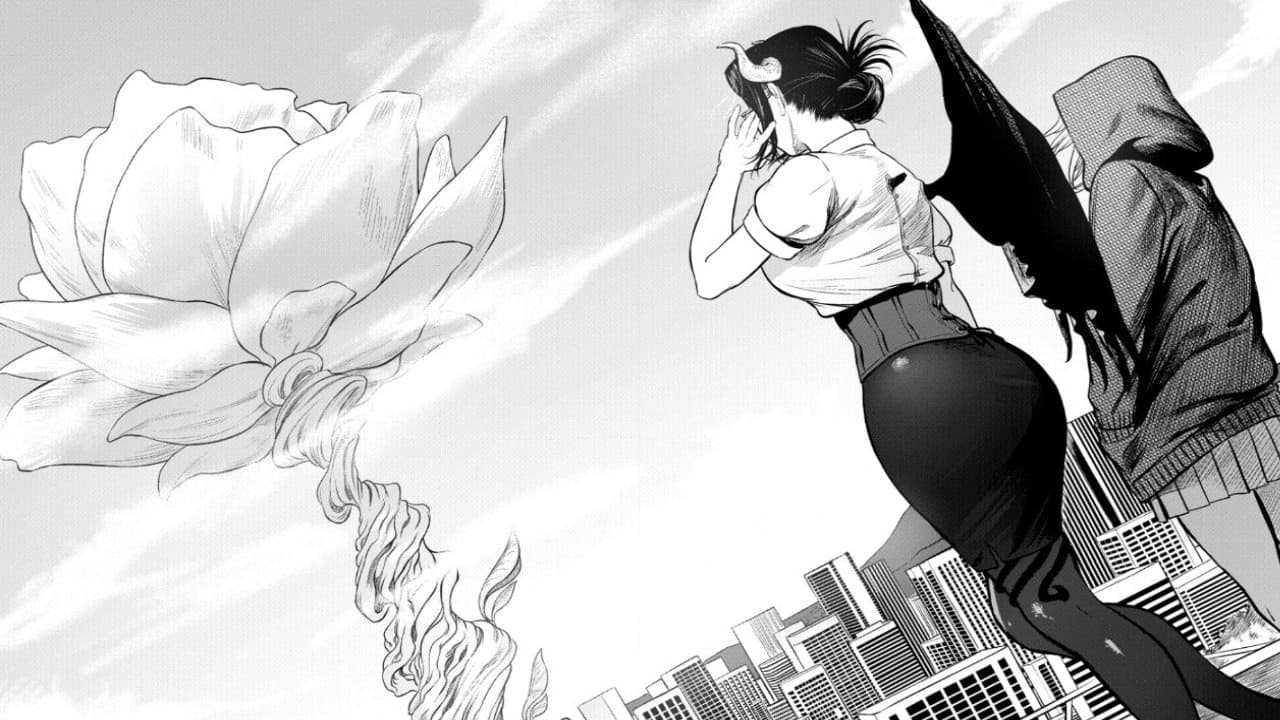 What is the release date for Don’t Call Me “Ms. Succubus”! Chapter 4?

Where to read Don’t Call Me “Ms. Succubus”! Chapter 4?

Don’t Call Me “Ms. Succubus”! Chapter 4 can be found on the official of the series, Web Comic Gamma Plus. For a series similar to this, read the article on Temptation Of Shiro Gal & Kuro Gal, the premise of the story is simple and is a breath of fresh air for Yuri fans that have been looking for the niche genre. You can also read Act Like You Love Me, a story of a debt-ridden girl finding love in the most unexpected of places.