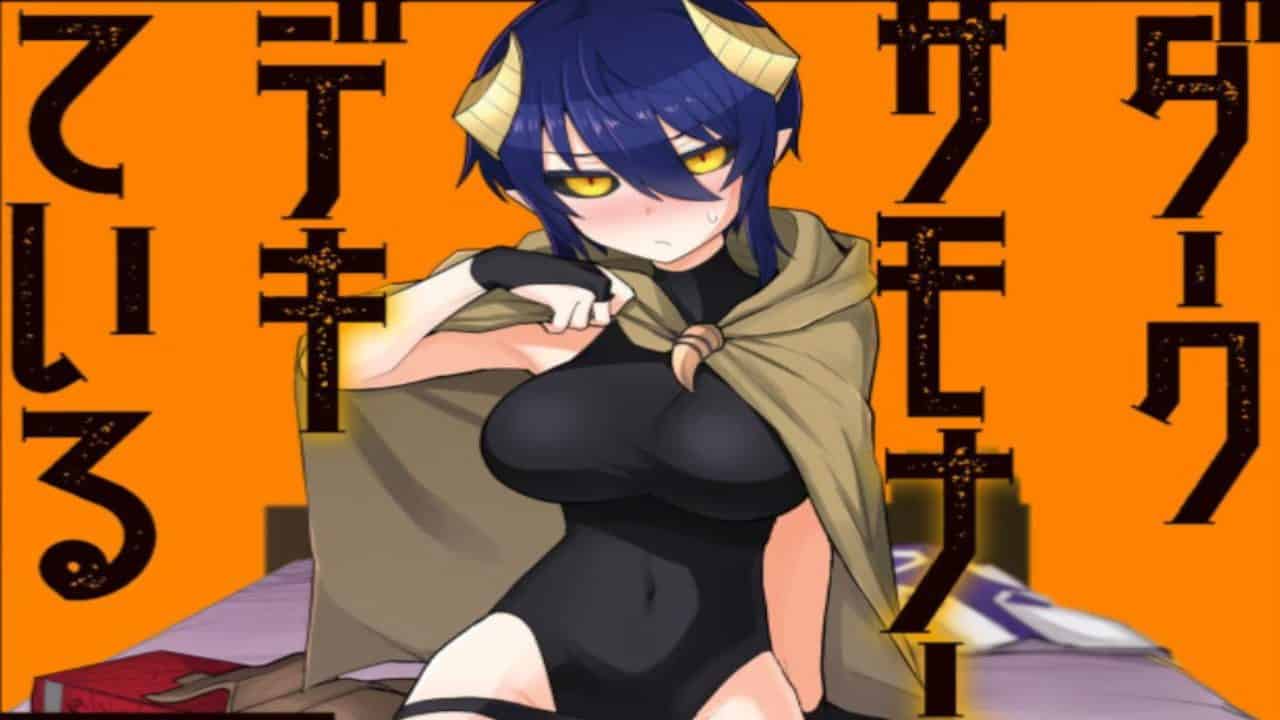 I’m Dating a Dark Summoner! Chapter 4 will be back as Roni has been put to safety by his party and the capital. Roni, the dutiful priest, has had it rough these past few chapters. The party he was in invited a Shin (Demi-Human) into their group who used dark arts to summons demons. A clear violation of the church and its principles. He vehemently opposed the new party member until other members decided that he and the dark summoner, Amona, should be left alone in an inn and have their differences sorted out.

Their differences sort out, a little too much. Amona and Roni engaged in love for the night, crossing a boundary they should never have. Now they are in a relationship that makes everyone at the inn close their ears every time they are alone in a room. Although, one of their party members is not aware of that fact yet. But that is not the biggest issue for them, it is the little devil that Amona end up summoning who tries to ship them. Best character in the series so far. 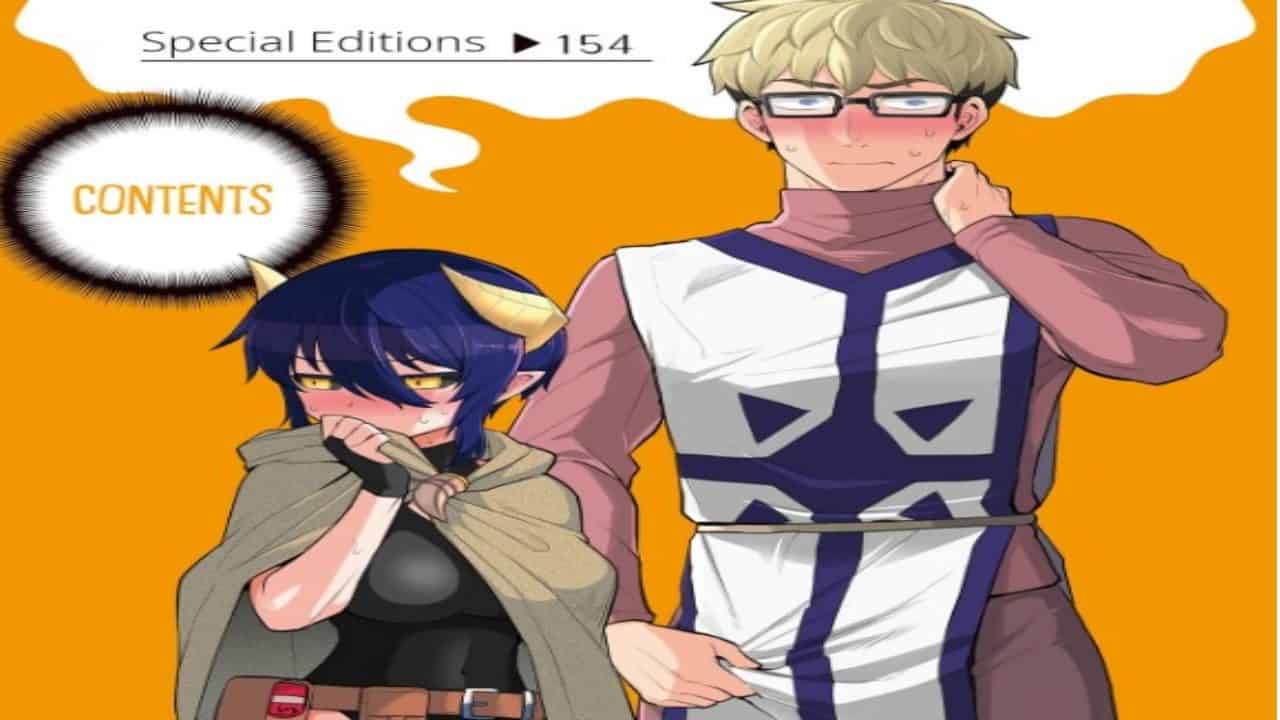 I’m Dating a Dark Summoner! Chapter 3 had Roni’s ability to be a father ( pun intended) almost taken away when the seed thief sends a warning. Legend has it that there is a thief who will steal innocent and chaste man’s seed when they are in sight. And Roni being a priest made him the prime candidate for this. But there is one big problem and that has to do with Roni no longer being chaste as he used to be. After all, Amona has taken it all away.

Amona even points out that Roni is not as pure as many people think but she is rebuked by one of her party members. For Roni had been pretty clear about following the path of god in the past. However, the phantom thief of the seed has an opponent who is willing to help Roni in his time of need. he will close him in the church where he will be the safest. The church is also where Roni meets his childhood friend whom he grew up with in the orphanage.

Also Read: How Old Is One Piece? The Longest Running Shonen Manga

I’m Dating a Dark Summoner! Chapter 4 turns out to be about Roni’s friend who had become a sister in the city’s church. She had been robbing men of their vital energy like a succubus for her enjoyment. She didn’t care if she grew up with Roni and shares many childhood memories with them. When she learned that Roni was gonna be placed in the church she decided to make the best of the opportunity and even created a diversion so she could be alone with him. However, Amona saw through her schemes and runs Roni dry before Liliana (Roni’s orphanage friend/ sister at church) had a chance to do so. Her Secret revealed Liliana runs away but promises to come back later to get what she thinks belongs to her. 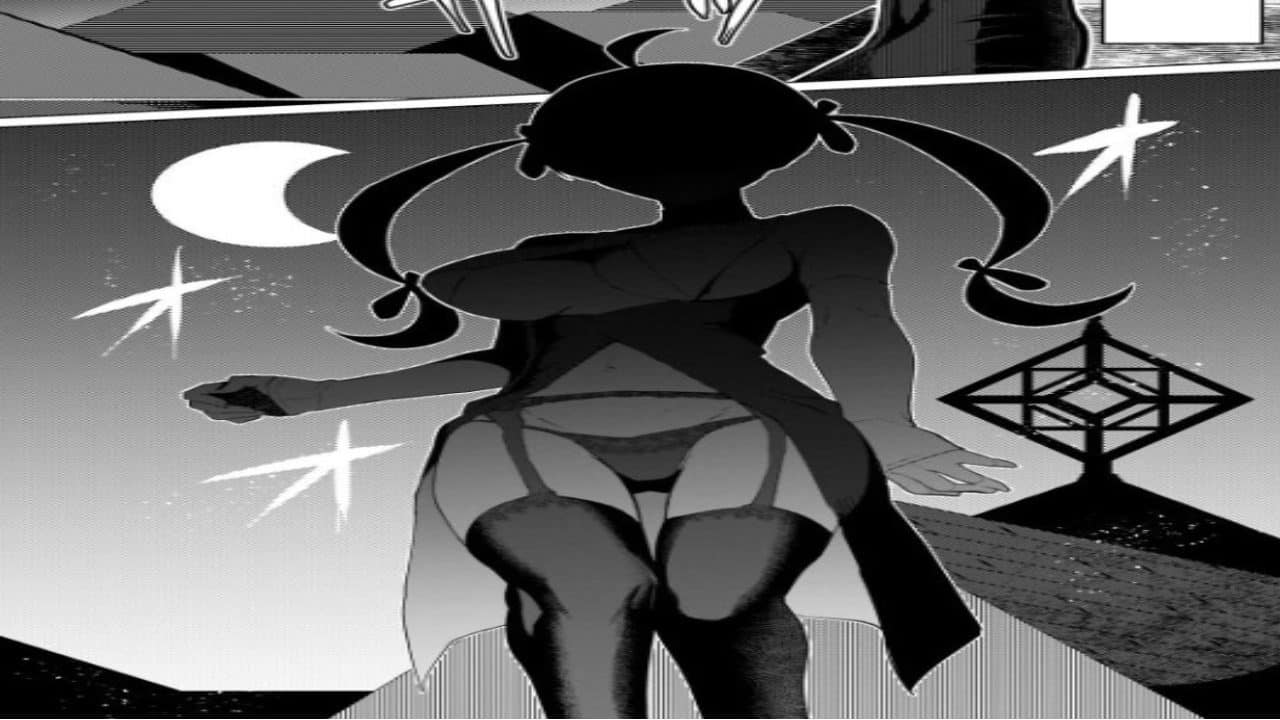 What is the release date for ‘I’m Dating a Dark Summoner! Chapter 4’?

I’m Dating a Dark Summoner! Chapter 4 will come out on January 19, 2023 for the following regions.

Where to read ‘I’m Dating a Dark Summoner! Chapter 4’?

I’m Dating a Dark Summoner! Chapter 4 will be available to read on Comic Walker. If you like romance check out our article on Tying a Knot with Amagami sisters, a harem romance taking place in Kyoto for a protagonist who aims to be a doctor in the future. For a light-hearted fantasy slice of life, we recommend Enough With This Slow Life! I Was Reincarnated As A High Elf And Now I’m Bored.