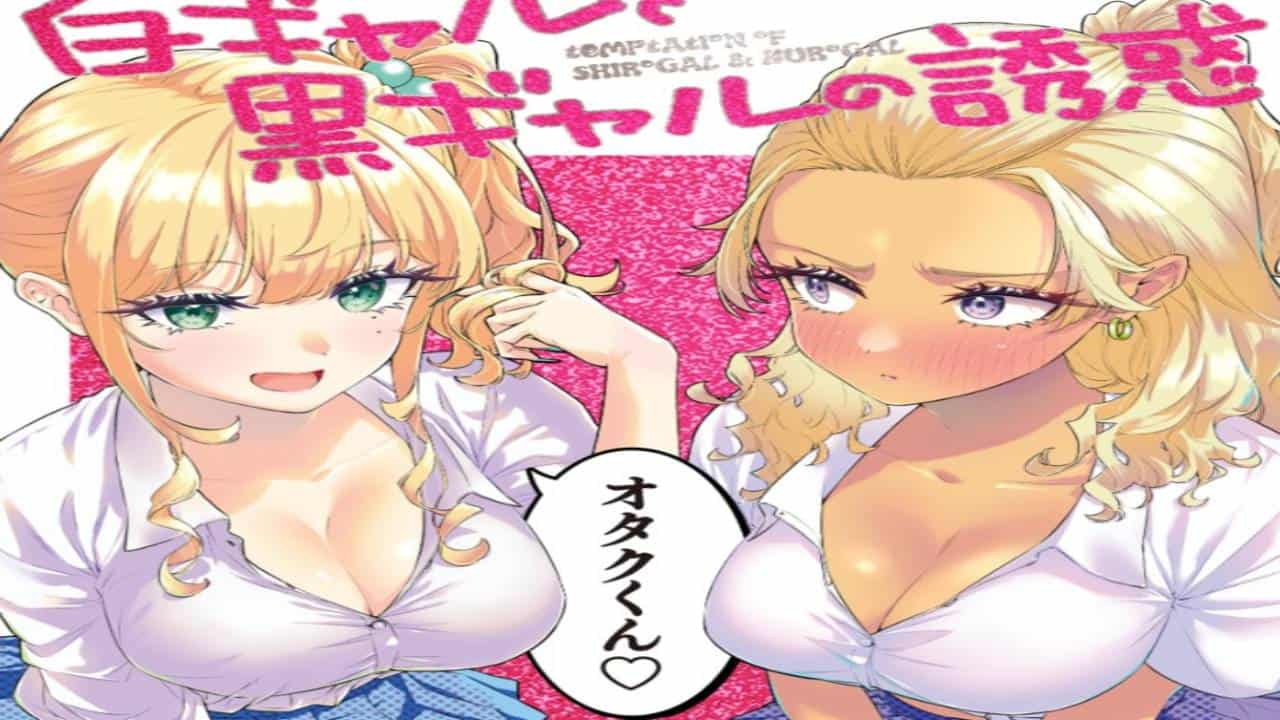 Temptation of Shiro Gal & Kuro Gal Chapter 30 will continue with the mischievous of the love triangle. Although, at this point in the story has gone on far beyond the simple misunderstandings and shown our Otaku to be a good supporting character. Naro has shown to have feelings for Rei from the very beginning of the series and has been envious of Otaku, for she seems to prioritize him over her. However, Otaku knows Rei’s feelings and does his share to get the two closer.

In one of the recent chapters, when Rei was feeling down about her parents being called for her misdemeanor, Naro wanted to cheer her up. But she had no idea how to cheer her crush/friend, and just then, Otaku comes to the rescue. Not literally, he created the scene where the two could vent their frustration and open up to each other.

Temptation of Shiro Gal & Kuro Gal Chapter 29 had Rei ask Otaku for a small game of basketball and invited Naro along. But Naro denied the request since she had her nails done to the point she couldn’t even write (aren’t Japanese schools supposed to be strict about dress code). Rei shrugs and invites Otaku to play anyway, but Otaku has a question for Rei. 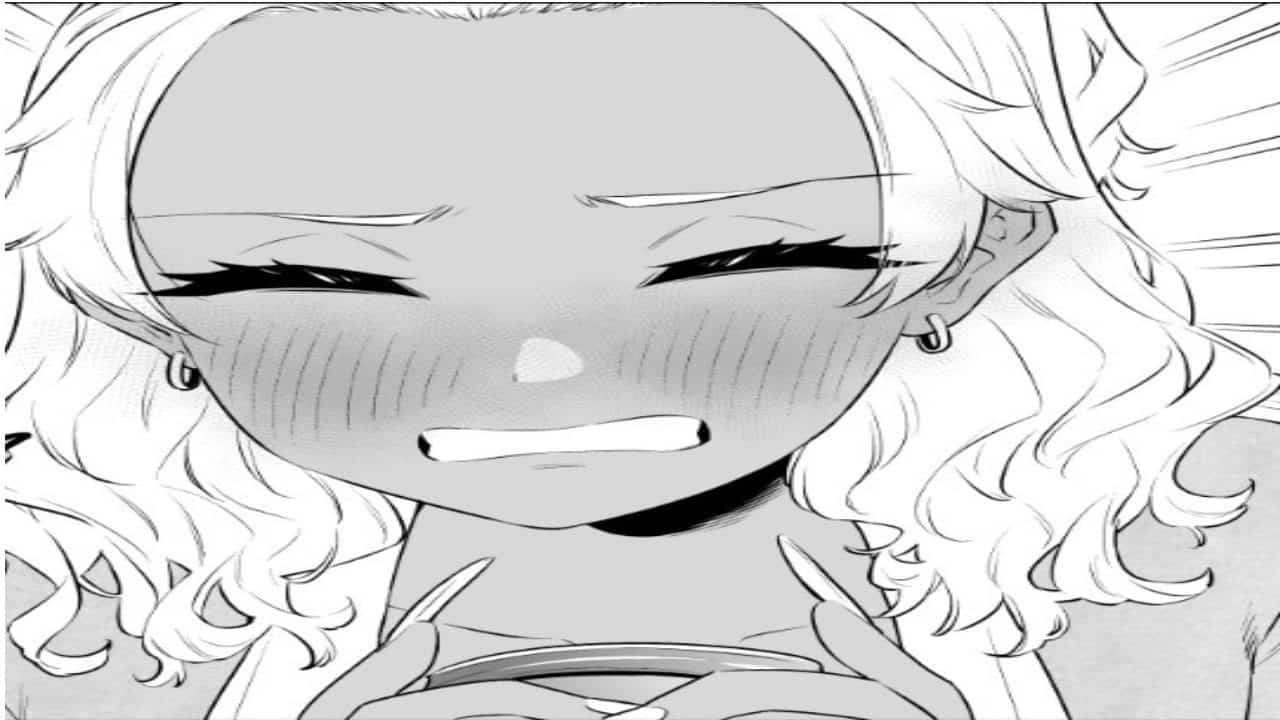 Otaku noticed that Rei has an accessory on her that could break if they played the game due to them dribbling. Realizing that she had put the ring on Naro, which left her dumbstruck for a moment, though it was not the wedding finger. And it seems Rei was aware of this too as she wanted to avoid causing any confusion between the two. Naro is lost in her world when Rei was about to play with Otaku, but the bell rings, and their free time is over.

Temptation of Shiro Gal & Kuro Gal Chapter 30 will have new characters join the cast of characters and intrude in the trio’s space. This won’t be the first time a new character is introduced to create tension in the plot. But while the past ones had been interested in Rei, the new one will have a thing for Otaku and a misunderstanding about his relationship with Naro. And in one of the later chapters, Otaku will talk directly about her feelings regarding Rei.

On another note, this series is one of the few that is not by an official publisher but the one that is done by the author independently. However, once the series became popular, it was picked up by a publisher, and all the chapters were compiled into a single volume. But the story continues to be published online, so there could be more volumes down the line. Currently, the author has made over 30 chapters as of writing this article. 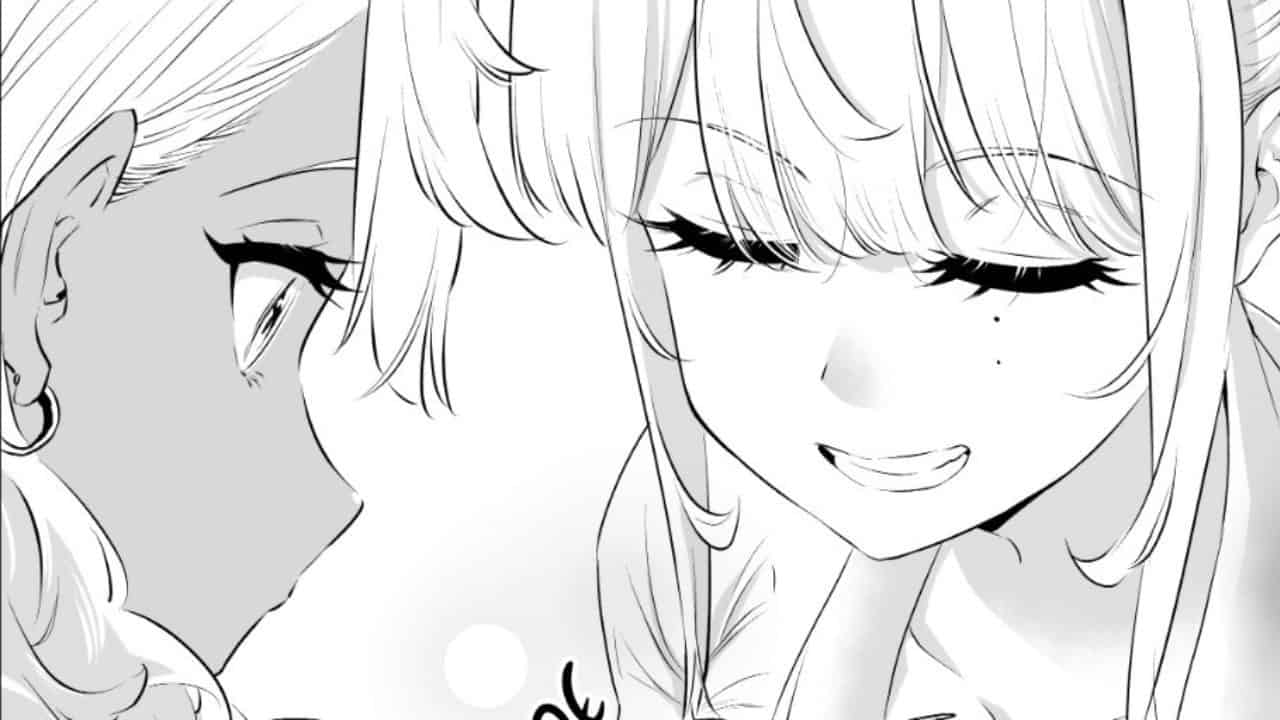 What is the release date for the Temptation of Shiro Gal & Kuro Gal Chapter 30?

Temptation of Shiro Gal & Kuro Gal Chapter 30 will most likely out come out on January 19, 2023, for the following regions. The manga’s release is a little hectic, but if there are changes, we will inform you on our site.

Where to read Temptation of Shiro Gal & Kuro Gal Chapter 30?

Temptation of Shiro Gal & Kuro Gal Chapter 30 will be available to read on Twitter. For a series similar to this, check out our article on Kubo Won’t Let Me Be Invisible, a story about a guy who is content being invisible to people, but Kubo doesn’t feel that way. And Scary Campus College University is a story about a girl who wants to find her true love in college, but the university she attends is filled with all sorts of occult phenomena.