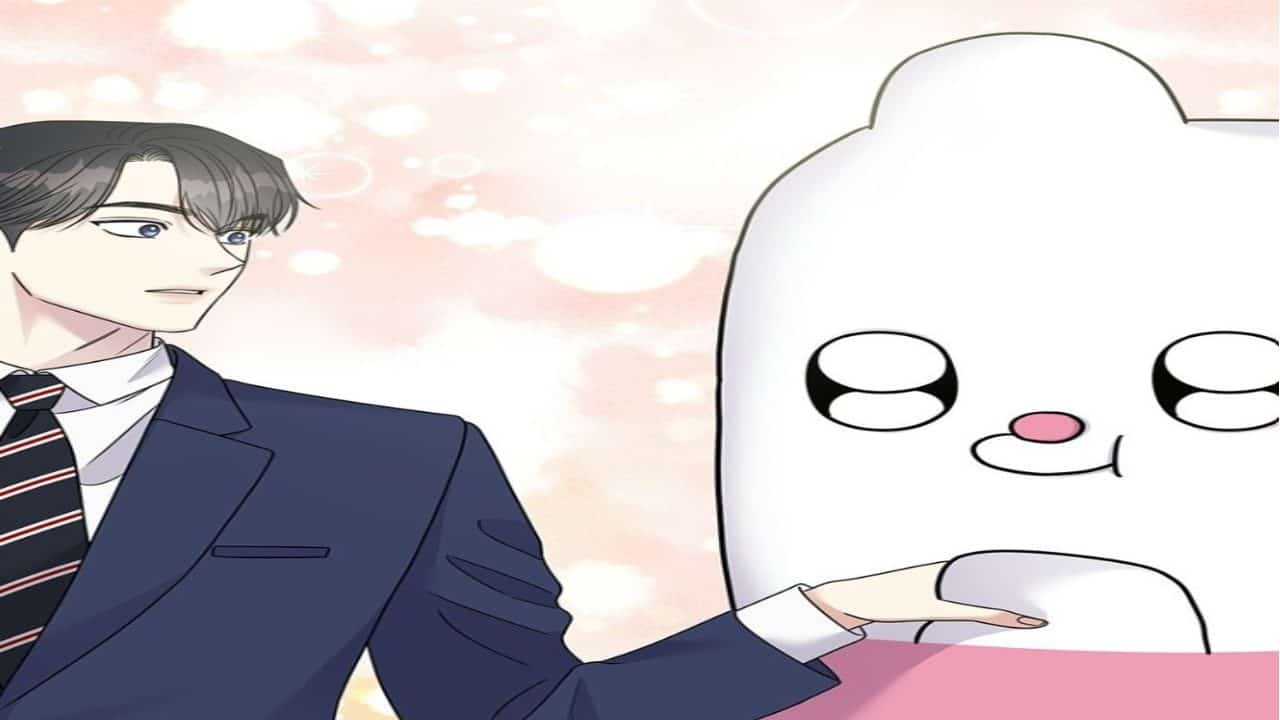 Act Like You Love me Chapter 88 will have Ji-Eon Confront Doyun as he discovers that one in Mingji’s costume is none other than her. The past few chapters in the second season have been hectic for the duo as they are going through a rollercoaster of emotions. With the inclusion of Se-In in the mix. Se-In, a longtime friend of Doyu, intruded on the relationship between Ji-Eon and Doyun. He had an inferiority toward his friends that had made him act rashly toward his longtime friend to the point of their relationship now being in shackles.

But he is not the only one to blame for the present status quo as Ji-Eon is to be blamed too for her actions. While she still showed interest in Doyun, she decided to commit herself to Se-In, without giving much explanation. Se-In was just happy to be together with her, although her question did make him question a few things. And his declaration of relationship with Doyun also left him with suspicion over what was going on between the two. But for the time being, he wanted to avoid dwelling on that.

Act Like You Love me Chapter 87 was the much laughter we needed from this series as things have been complicated for a while. Everyone has been going through stages and making decisions that hurt others without thinking too much about it. But the last chapter was all giggles. Mingji held hands with Doyun and put him in an awkward position for which he had no choice but to retreat. Embarrassed by it, she tried to ad-lib the situation only to be embarrassed further. 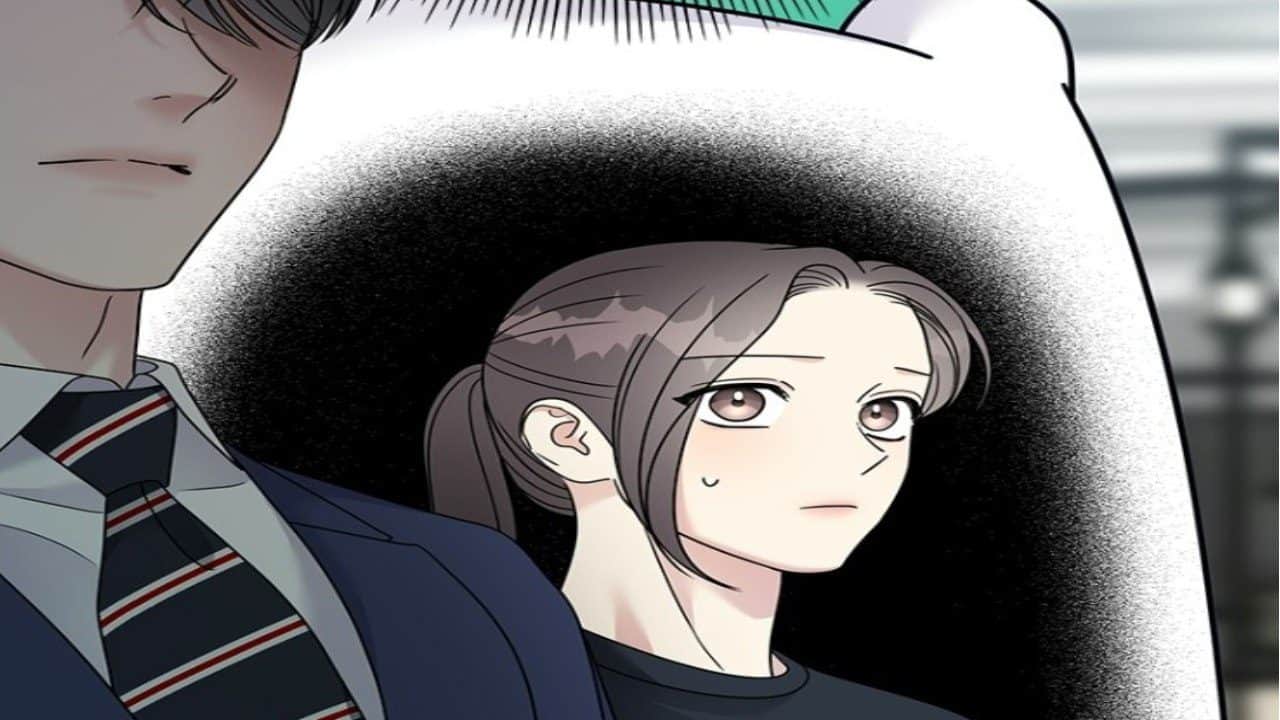 Doyun was ultimately amused by the mascot’s jokes and humored it a little until it was hit by a kid. Though, the kid was saved by one of Mingju’s fans and was chased away by the said fan. Later, that kid asked for a photo with Mingju along with Doyun to save the remember of the day. The kid, however, turned out to be none other than the one Doyun and Mingji had met long ago. This was the moment when Ji-Eon’s identity was revealed, and as she decided to run away, she was clutched by Doyun.

Act Like You Love me Chapter 88 will have Doyun and Ji-Eon having the much-needed confrontation to clear the air between them. Ji-Eon’s past confrontation with him has caused confusion between the two and put a distance they can’t cross. Doyun had been confused by the present affairs as well since he couldn’t see what is his relationship with her now.

‘What are we?’ is the thought that echoes in Doyun’s mind but can’t confirm until now. He will ask straight ahead about why she was calling him that night and then start dating none other than his friend a few days later. He is going through a lot, and he will make sure to clear out a few things, and the thing with Ji-Eon takes utmost priority. 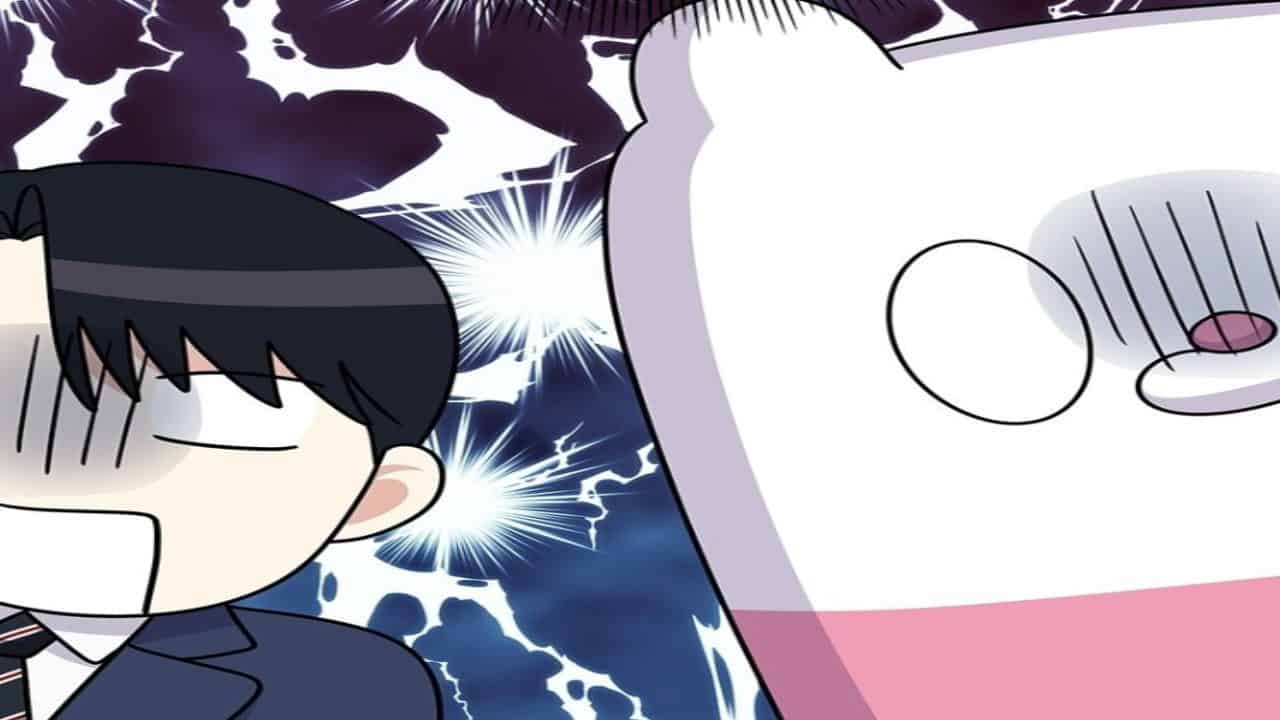 What is the release date for Act Like You Love me Chapter 88?

Where to read Act Like You Love me Chapter 88?

Act Like You Love me Chapter 88 will be available to read on Webtoons. If you like series, check out more series like this on our website. For a headstart, try Kubo Won’t Let Me Be Invincible, the story of a boy who is bought to the limelight by a girl named Kubo for her amusement and the feelings she develops for him. Or, you can try Chainsawman, while the anime of the series has not been as great as the hype, the manga continues to roll and impresses with its storyline.