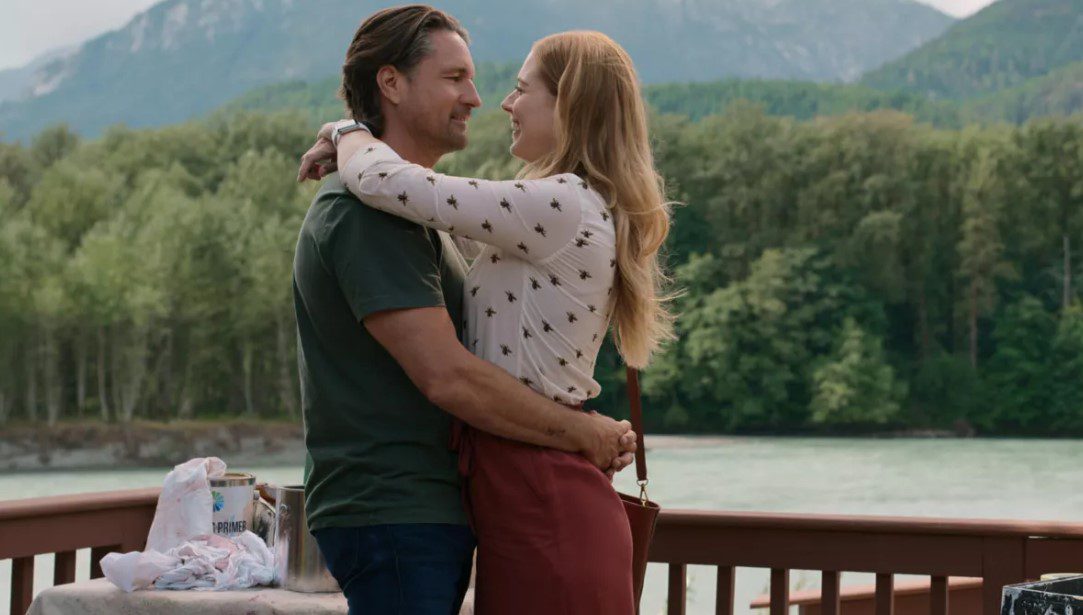 What Happens To Jack in Virgin River?

With Virgin River Season 4 landing on Netflix and breaking everybody’s heart with so many different story arcs at the same time, it’s time we put our magnifying glass on Jack. What happens to Jack in Virgin River? Firstly, season 4 answers many of the questions left from the previous one. There’s a mystery. There’s thrill and drama that makes heads spin.

But there’s a mystery that keeps everybody wondering and pondering. So, let’s call it! What happened to Jack Sheridan in Virgin River? Does this season provide any answers? And if it does, what is it? Let’s try and figure that one out! So let’s begin! 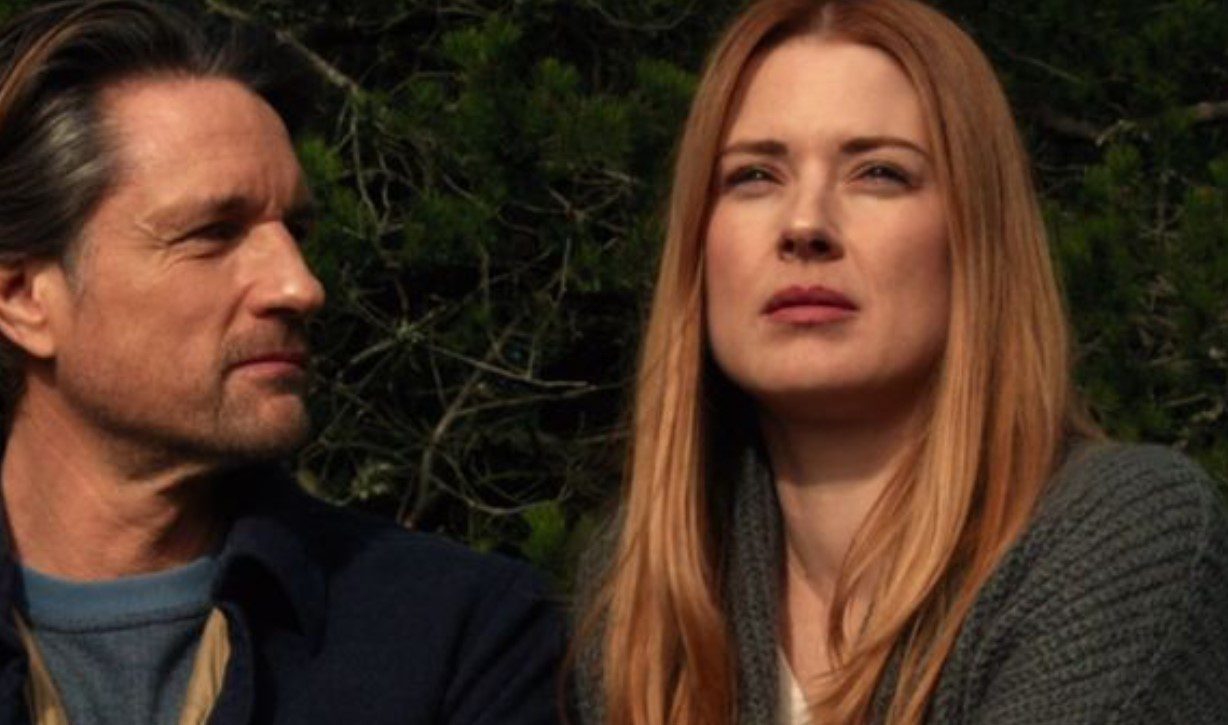 What Happens To Jack In Virgin River?

As you may recall, the second season of Virgin River ends abruptly when Mel Monroe (Alexandra Breckenridge) enters the bar and discovers Jack wounded and lying on the floor. We had no idea how serious Jack’s injury was at the time or if he would survive. Fortunately, Jack has fully recovered by the start of season 3. However, the issue is that nobody knows who shot him.

As Jack begins to recall some of the details of the night he was shot and remembers that Brady was there, it becomes clear that Brady (Benjamin Hollingsworth) is the main suspect. Brady is detained on suspicion of the crime after police discover a gun in his car.

Brady, a Marine friend of Jack’s, was detained for attempted murder in the Season Three finale, which starred Benjamin Hollingsworth. For Brady, things didn’t seem promising. He was discovered with a gun in his car, for starters. Additionally, he was friends with Calvin (David Cubitt), the local drug lord of Virgin River, whose enterprise Jack attempted to take down.

Brady is detained despite his insistence that he is innocent. Brady endures his own attempted murder while he is incarcerated. He is stabbed by Jimmy’s cousin, Calvin’s right-hand man Ian Tracey. After a breakthrough, Jack’s memory returns, affirming that Brady was not the person who attacked him. This is good news for Brie (Zibby Allen), Jack’s sister, who is seeing Brady. Virgin River. In reality, Calvin had nothing to do with the attempted murder. For Virgin River law enforcement, Calvin and his associates were always the main suspects in the attempted murder. Jimmy is arrested in Season 3 but is later freed thanks to an alibi. Brady is less fortunate and spends a short time behind bars.

In the end, it turned out that Jack’s attempted murder was not committed by the drug lord and his cronies (but they had to do with the cover-up). 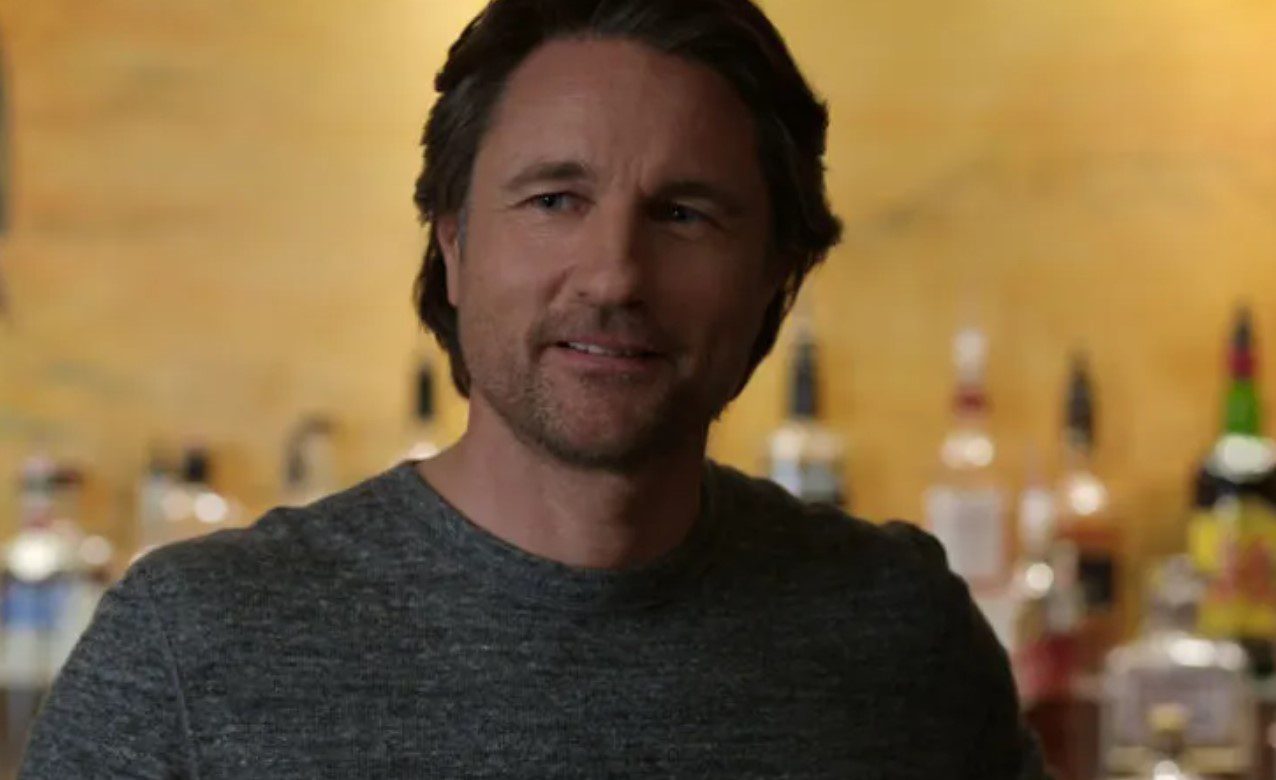 In Virgin River, Who Shot Jack?

Wes’ (Steve Bacic) twin brother Vince (Steve Bacic) is rumored to be the one who shoots Jack throughout Virgin River season 4, but this isn’t confirmed until the season’s finale. In the tense scene between Preacher (Colin Lawrence), Paige (Lexa Doig), and Vince in episode 12, we see a flashback. The flashback takes us back to that evening at the bar, where Vince appears to confront Preacher. Jack is there, acting cautiously as he takes out a large knife to defend himself. Jack is threatened by Vince with a gun, and as the two struggle. Then, Jack cuts Vince in the leg to escape.

Jack picks up his phone as Vince is on the ground, intending to call Preacher or the police, but he cannot do so. Jack is shot by Vince, who then exits the bar. So now that we are aware of what transpired in the season 2 finale! Jack was in the wrong place at the wrong time as Vince searched for information about what had happened to Wes. Although Vince did not intend to shoot Jack when he entered the bar, that is exactly what happened. With this, we conclude our coverage of this topic here at Otakukart. Thanks for your attention. Please keep browsing our website for more entertainment-related content. Happy streaming, and see you soon!