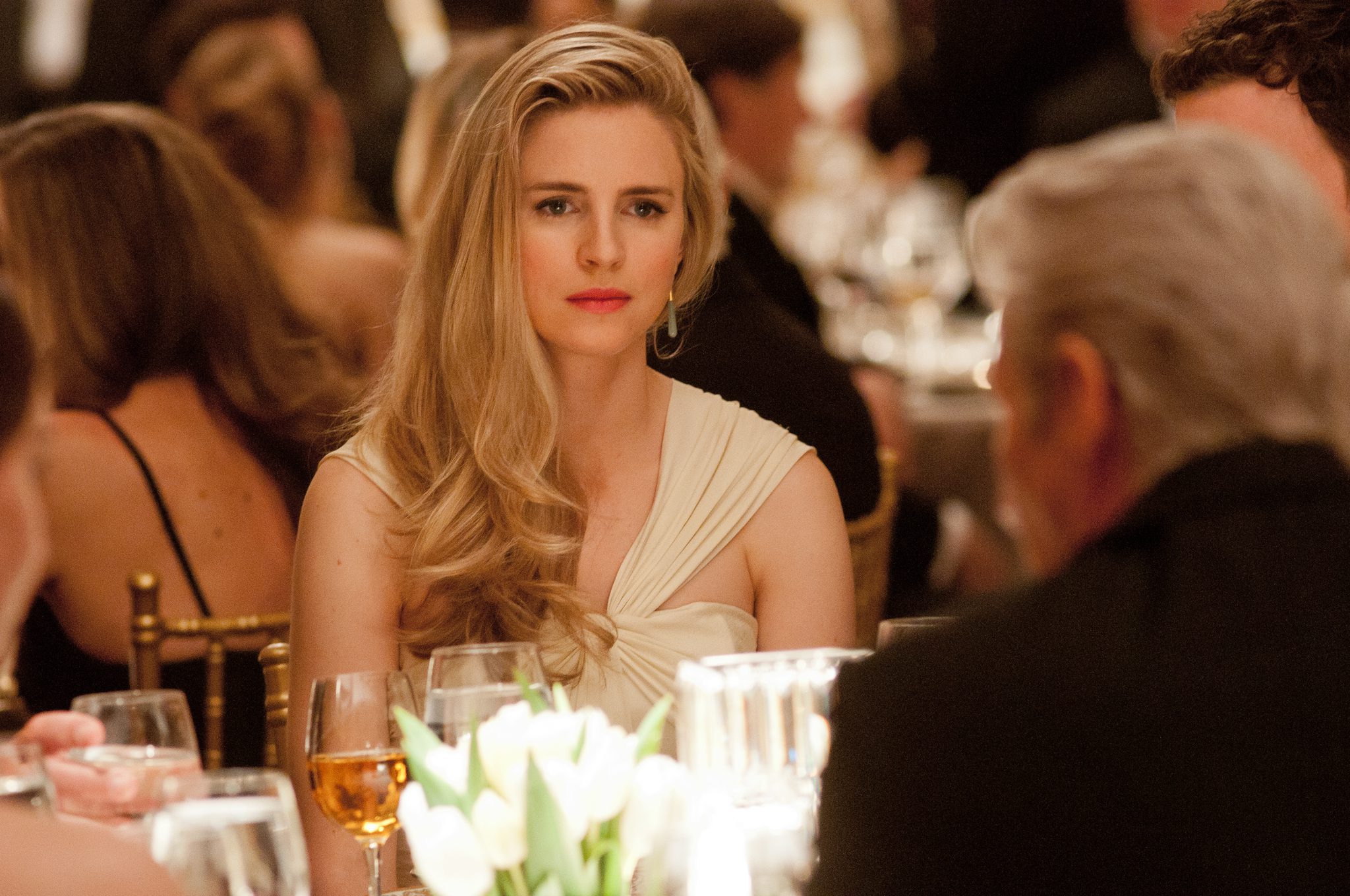 Arbitrage ending has the fans in doubt, and we are here to clear it all out. The film was released in 2012. It has the main genre of crime and drama. Nicholas Jarecki directed the movie. The filming for the entire project was done in New York City. We can say that the film is a modest box office success. It was made on a budget of 12 million dollars. Upon its release in the theatres, the film managed to earn about 35.5 million dollars. The story of this film is simple yet has a lot of twists to it.

We see a hedge fund manager in the lead role. He is obviously trying to get to retirement before any problems break out. We have a closer look at his personal and professional lifestyle as well and how he manages the challenges thrown at him. The cast includes actor Richard Gere reprising the role of Robert Miller. He is the lead character and a wealthy man who desperately wants to retire. Although, he has a story to settle before he can go off the grid. Then we see Susan Sarandon enacting the character of Ellen Miller. She is the wife of Robert, who is quite suspicious of her husband’s activities.

Tim Roth does the part of Detective Bryer. He is trying to get Robert to agree to his crimes and is finding clues against him. Brit Marling reprises the role of Brooke Miller. She is their daughter of Robert and is helping him with his hedge funds and various loans. Then we see Laetitia Casta enact the character of Julie Cote. 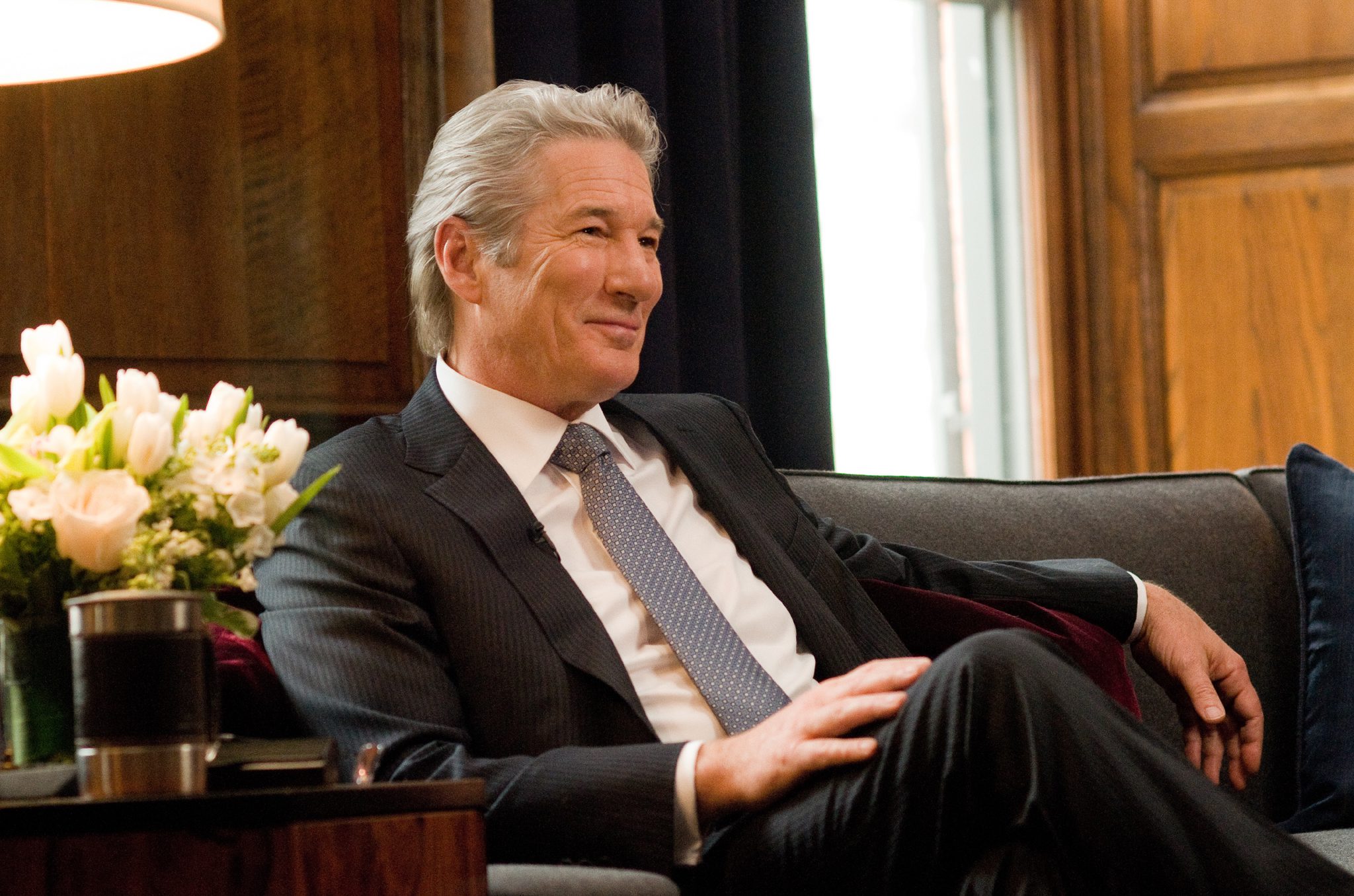 A still of Robert Miller from Arbitrage

She is a young woman who is obviously way younger than Robert, but the two are dating. He has also helped her financially in her life. Nate Parker does the part of Jimmy Grant. He is the son of Robert’s friend. He always feels like helping Robert in any situation necessary because the latter helped pay his father’s medical bills.

Also Read: Leave No Trace Ending Explained: What Happened To Will and Tom?

Now, the plot begins with us seeing that Robert has taken a big loan of 412 million dollars. He has done so in order to prevent the claims of fraud that might befall his hedge fund. It was done because of an investment that went really bad, and he had to give the return to his investors. Now the person who lent him the money wants their cash back. Well, Robert is persistent about giving the money back, but only when an audit has already finished on his company.

In the meantime, he is trying to sell some of his assets in order to arrange for the money. James Mayfield is a buyer in question who is stalling the transaction. In order to end this situation, we see that Robert decides to meet with him. On the same night, Julie, Robert’s girlfriend, has an art exhibition. Robert gets stood up by Mayfield and leaves furiously. He then shows up at Julie’s gallery, where she is very angry and tells him to go away. He tries to convince her of the situation, and the two agree to have a trip.

While driving upstate, Miller dozes off after having such a hectic schedule and crashes the car. This kills Julie on the spot. Given that he himself is injured, Miller tries to get out of the vehicle and calls the police. He then escapes the burning car with Jimmy, who helps him escape. After this, Robert burns all the evidence that might potentially convince the police that he is the criminal.

What Happens to Robert?

Later, his lawyer advises Robert to turn himself in because the secrets and lies that will be needed to cover up this story are going to increase and will always be a headache. A detective approaches Miller, who is trying to catch him for manslaughter. As for his wife, Ellen, she is seeing an upstate lawyer because she has a hint of his activities. As for Brooke, she sees the company papers where it is obvious that Miller’s committee is a fraud and confronts him.

In the ending, we see that Ellen has also confronted her husband about the death and agrees to lie if Miller sends all his money to daughter Brooke and her NGO. Later, at a party where Miller is retiring, he approaches the podium where the scene is cut off, and the film ends. We can assume that Miller finally has revealed his secrets, given that Mayfield has already given him the payment for his company, and the sale is completed.