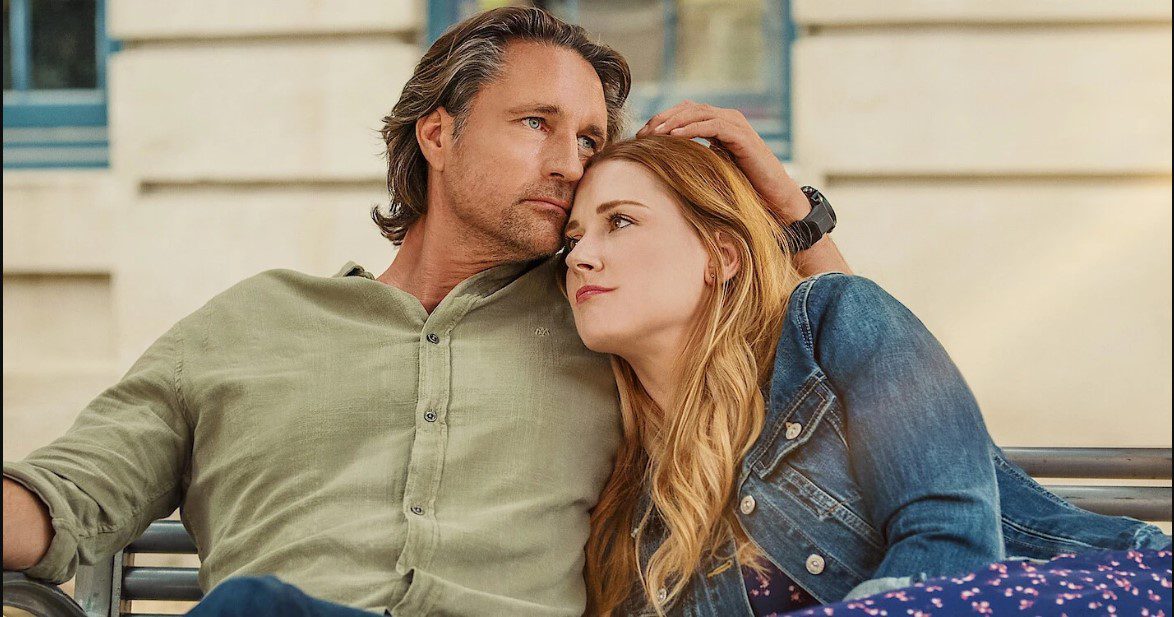 Whose Baby is Mel Pregnant With on the Virgin River’s latest big turn of events? American romantic drama series Virgin River is the story of Melinda Monroe. Mostly known as Mel Melinda answered an ad which was about a midwife nurse and nurse practitioner in Northern California. Which is a town of Virgin River. Mel gets in there with the hope of leaving her painful past behind and giving a fresh start to her life. The story focuses on her journey and experiences and the realizations she goes through during the journey.

4th season consisting of 12 episodes was released recently in July 2022. The previous season the Virgin River, ended with a mystery question revolving around Mil’s child and pregnancy. Virgin River fans are all curious to know whose baby is Mel pregnant with on virgin river? They all are looking for an answer to the question. The 4th season comes with an answer, and so do we. Here in this article, we have the answer to the most asked question about Mel’s pregnancy. Stay tuned and read along to know everything about it.

Virgin River Season three Episode 10 came as a surprise to everyone. In that episode, it was shown that Mel, who has been struggling with infertility, is expecting. you heard it right Mel is pregnant. So now the question is, whose baby Mel is pregnant with on Virgin River? Fans are all curious and excited to know the answer mainly because it was revealed during the end of season three. Mel has faced many issues in her previous pregnancy.

Elizabeth Olsen Pregnant: How True Are The Rumors? 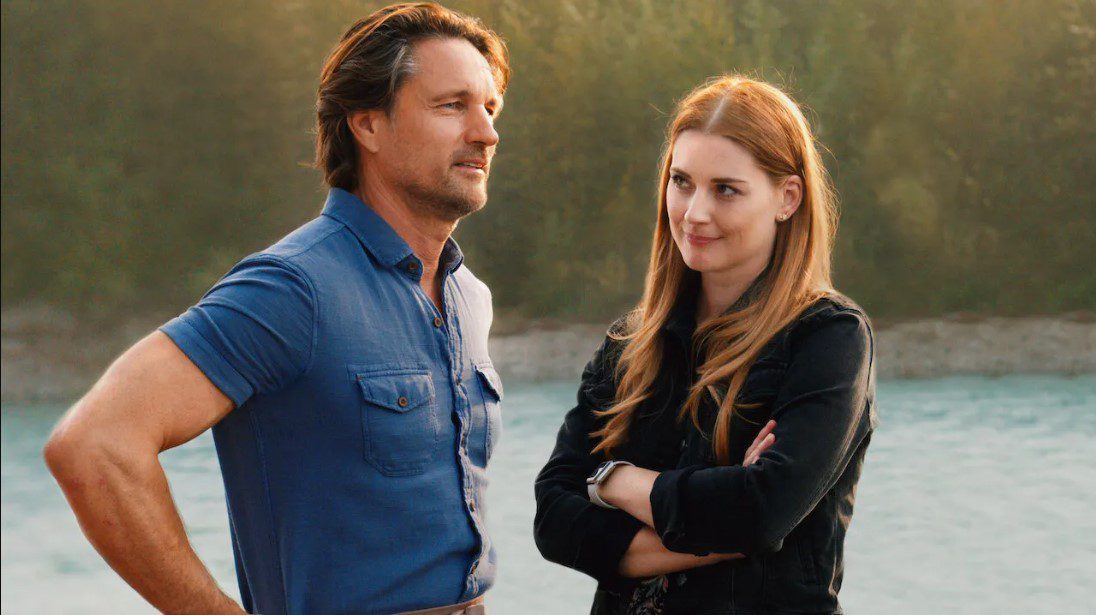 Whose baby is Mel pregnant with on the Virgin River?

In the last season of Virgin River Mel, when Mel was pregnant, she gave birth to a stillborn baby. Ut was a daughter whom she gave birth to when she was in Los Angeles. It was the biggest tragedy of her life, following which he faced issues with fertility. After that, she went through an IVF along with her husband Mark. But unfortunately, she lost Mark and decided to move to the Virgin River. After moving there, she made peace with her life’s biggest tragedy and her dream of becoming a mother.

There she focused more on her career and her role as a practitioner nurse and midwife. There Jack makes an entry into her life. His entry into Mel’s life reignites her lost dream of becoming a mother. However, Jack didn’t support her in that matter. Maybe because he is not ready for such a drastic step in his life. Still, Mel decides to have a conversation with him about her dream and how badly she wants to be a mother. She honestly conveys all her feelings and tells him what she needs from the relationship. She demands from him that intimacy, that honesty, and with all that she is ready to dive in. 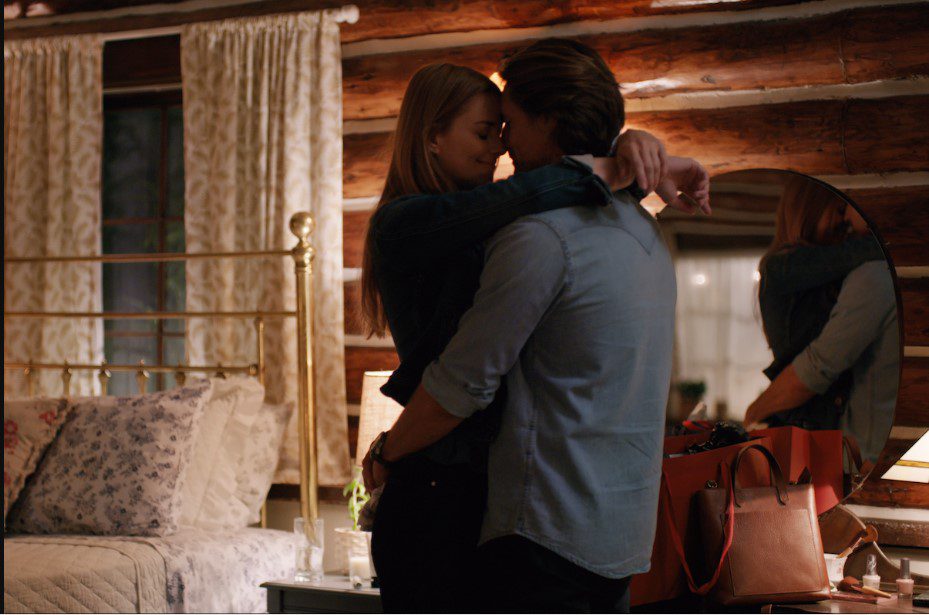 Is Jack the father of Mel’s baby?

Whose Baby is Mel Pregnant With on Virgin River?

Whose Baby is Mel Pregnant With? After all these struggles and hurdles, Mel was shown pregnant at the end of season three. She soon gives the news to Jack with an honest confession that she, too, really doesn’t know who’s baby she is caring for. She doesn’t know if it’s Jack’s baby or if it’s her late husband Mark’s baby. This news comes as a major blow to jack, who himself is facing issues with paternity. When Mel talks about trying for a baby, Jack leaves her because he doesn’t want to get in the way of her dreams. He gives her the freedom to get her dream fulfilled with another partner.

So still, it’s not very clear about whose baby is Mel pregnant with on the virgin river. In this season of Virgin River, the mystery about Mel’s pregnancy and her baby will be resolved. The question is if it’s Jack’s baby, will he ever accept it? Will the couple come together, throwing away all the hurdles that came their way? To get answers to all the questions, watch Virgin River only on Netflix.