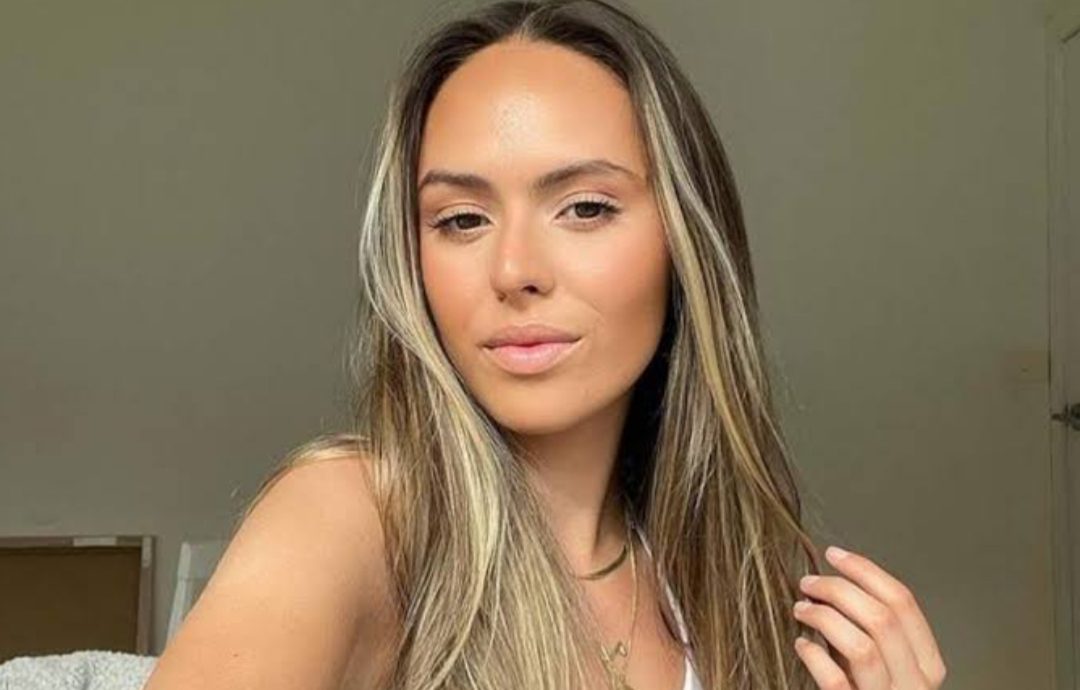 Here, we shall discuss who Mia Fevola’s Boyfriend is. What do we know about the social media influencer’s love interest? Starting from the basics, Mia Fevola is very much inclined toward fashion and ended up starting her brand, which goes by the name MALLT Collective. It is a streetwear label. At present, she is planning to excel more and expand her business. Besides this, Mia Fevola also has another identity. She is the step-daughter of the AFL player Brendan Fevola. As an Instagram star, she has garnered more than 150K followers as of date.

Knowing her popularity on social media and also in terms of fashion, fans are lately curious to learn if Mia Fevola has someone special in her life. Since she is famous, gorgeous, and talented, fans are convinced that Mia must be dating someone. She has earlier several football players, including Daniel Rioli. With the news that those previous relationships have ended, fans are curious to learn what’s going on in Mia’s personal life. Let’s dive into this article to learn who Mia Fevola’s Boyfriend is.

Talking about her love interest, Mia Fevola’s Boyfriend appears to be no one but her work. By this, we mean that the social media star is possibly single and not romantically related to anyone at present. It seems like Mia is working hard to excel more in her business and also by influencing people on social media. It’s good to see that she is set to establish herself more before settling down with someone. On this note, you must know that her father, Brendan Fevola, has once shared in an interview that he is pretty okay with his daughter, Mia dating anyone and anytime she wants to. 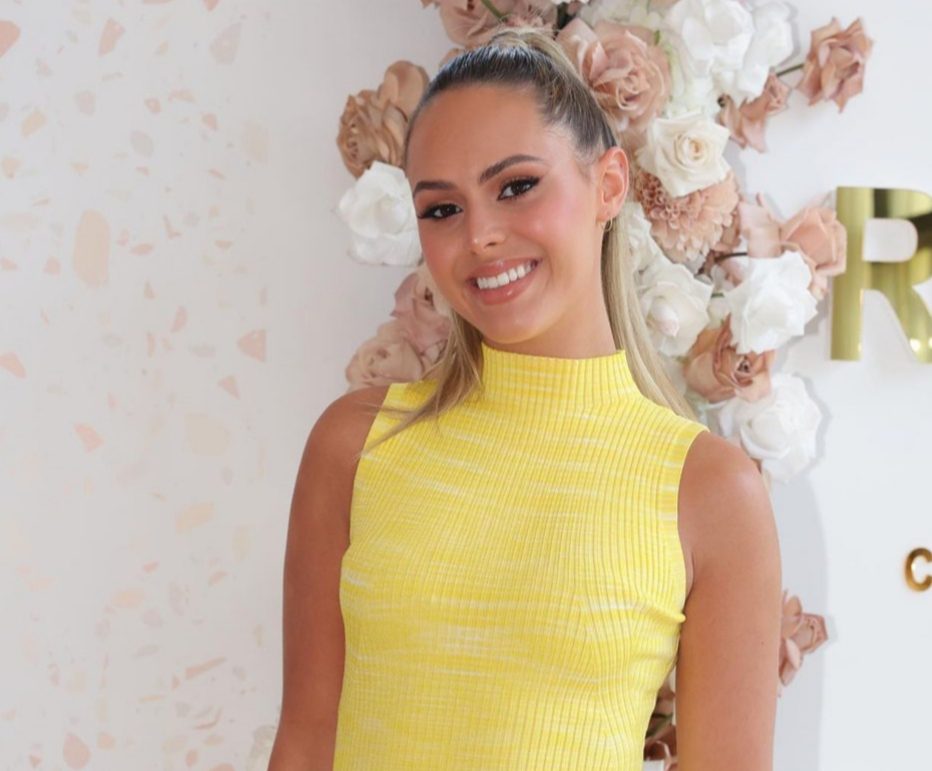 Since Mia is young, famous, and also has weaknesses for sports persons, especially footballers, she has recently sparked dating rumors with Daniel Grant. In case you aren’t aware, he plays for the Sorrento Sharks, which is a local division club. At the beginning of this month, the fashion star shared several pictures of her having fun partying with her friends on the Indonesian island, Bali. She was spotted sitting next to Daniel Grant, enjoying drinks before dinner. Well, that sparked their dating rumors more. However, Mia Fevola has debunked those rumors stating they are very ‘close friends and don’t share anything beyond that. 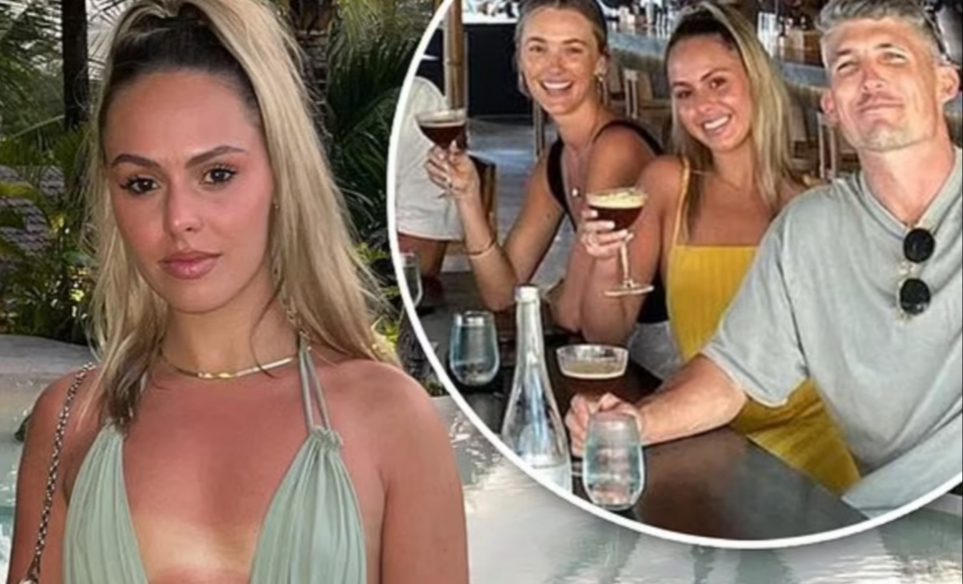 Mia Fevola partying with Daniel Grant and other friends in Bali

Mia Fevola was earlier romantically linked with Jamarra Ugle-Hagan, who played as the forward for the Western Bulldogs. However, right after the Grand Final last year, they broke up. And their separation was reported to be pretty messy. It’s good to see that both of them have moved on in their respective lives. Best Wishes to Mia Fevola for the upcoming days of her career. Hoping she finds her life partner real soon.