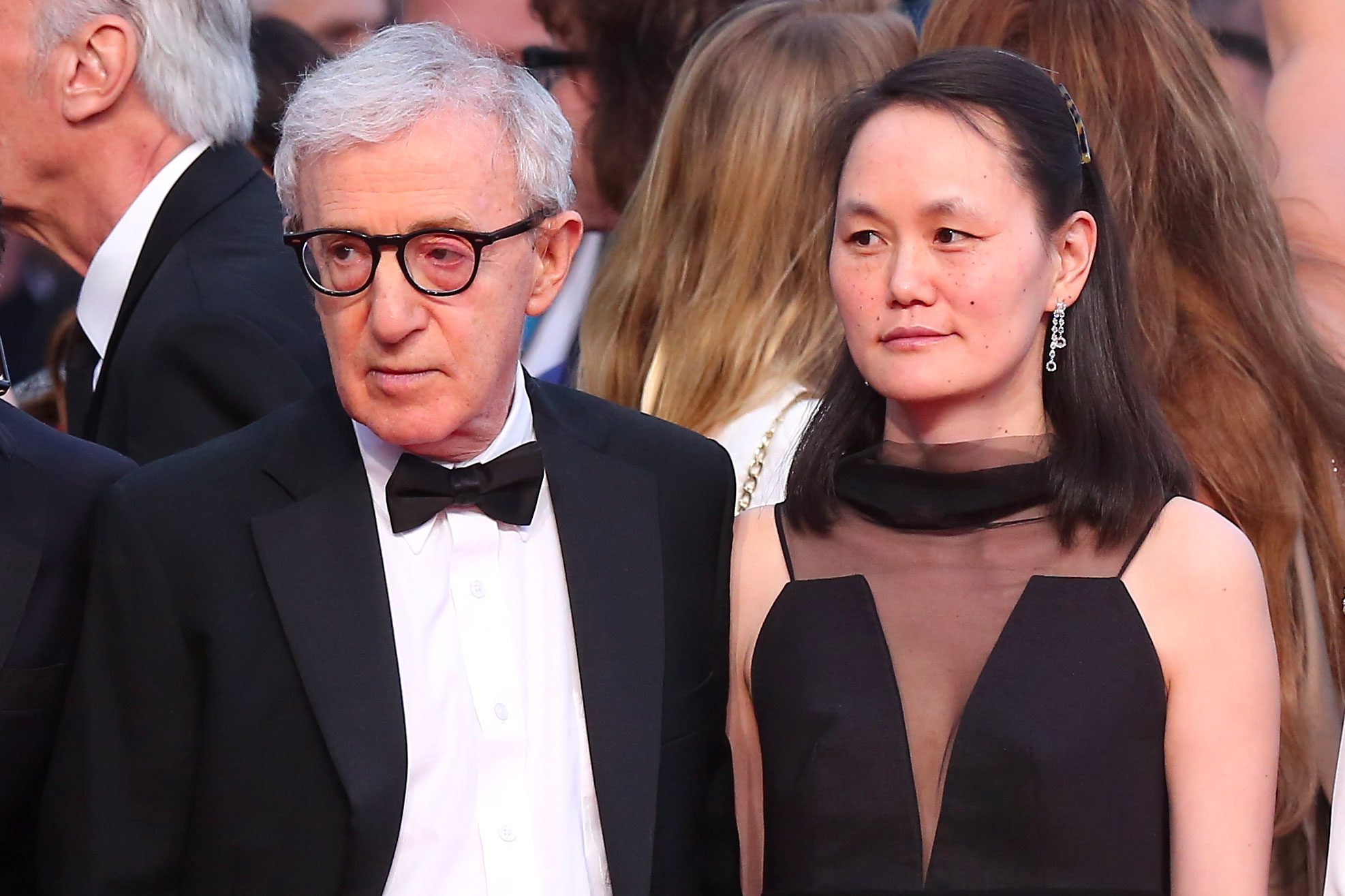 Here we will discuss about Woody Allen, the famous filmmaker marrying his step-daughter Soon-Yi Previn. The Academy Award-winning filmmaker Woody Allen was in a relationship with his ex Mia Farrow in the year 1980. The couple also collaborated on almost 13 movies for over a decade, with Farrow being the lead actress in many of the movies like Broadway Danny Rose (1984), Hannah and Her Sisters (1986), Husbands and Wives(1992), and The Purple Rose of Cairo(1985).

Soon-Yi was five years old when she was adopted by Farrow and her ex-husband Andre Previn from an orphanage in Seoul, Korea, in the year 1975. According to Soon-Yi, she remembers being extremely poor and decided to run away one day. She lived on the streets, starving until she was picked up and taken to the Friends of Children orphanage.

Also Read: Drew Barrymore Opens Up About Working With Woody Allen, says She Was gaslit

However, their relationship took a drastic turn when Woody made it public that he was romantically involved with Soon-Yi-Previn in the year 1992. Five years later, the couple made it official by tying the knot! The ceremony was really small, including family and a few friends in Venice, Italy. Allen was 62 years old, and Soon-Yi was 27 then. Soon-Yi also made a statement in many interviews that Woody Allen was never a father figure to her, and she never had that father-daughter bond with him. 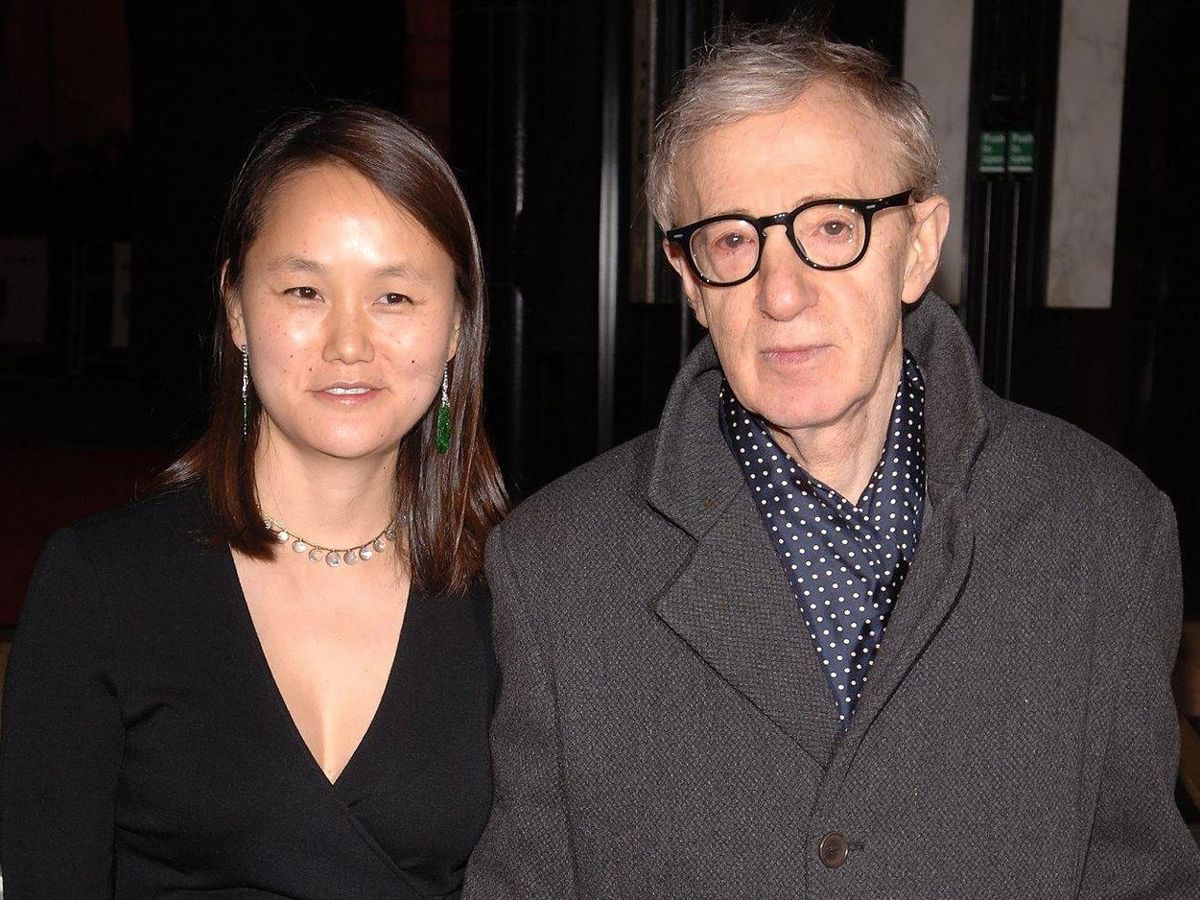 Woody Allen with his stepdaughter/wife, Soon-Yi

Farrow and Allen adopted her under the organization – Friends of Children. Allen and Farrow adopted two children while they were together, Dylan and Moses Farrow, and had one biological child, Ronan Farrow. According to Soon-Yi, her first friendly encounter with Allen occurred when she was in the 11th grade. She broke her ankle playing soccer, and Allen offered her to take her to a doctor. Around this time, Allen and Soon-Yi started going to the Knicks games together. Allen stated in a custody battle that his romantic relationship with Soon-Yi, began in 1991 when she was home for the holidays from her freshman year at Drew University in New Jersey. He released a statement to the press saying that his relationship with Soon-Yi is real and happily all true.

When Soon-Yi first got friendly with Allen, he and Farrow were finished with their romance. She added that they both bonded over films, sports, and art. She also alleged that Farrow was very violent with her and never liked her. Allen married Soon-Yi in December 1997 and publicly told the New York Times that they married as the timing felt right for them. Allen had just finished filming Deconstructing Harry, and Soon-Yi was graduating with a master’s degree in special education from Columbia University.

In 1999, the couple revealed that they had adopted an infant daughter, Bechet Dumaine Allen. Just a year later, in 2000, they adopted their second daughter, Manzie Tio Allen. In a Time magazine interview, Allen said that he has a perfectly healthy relationship with Soon-Yi. Also, there is no downside to getting together with her. The heart wants what it wants, he added; there is no logic to those things. If you meet someone and fall in love, then that’s all that matters. 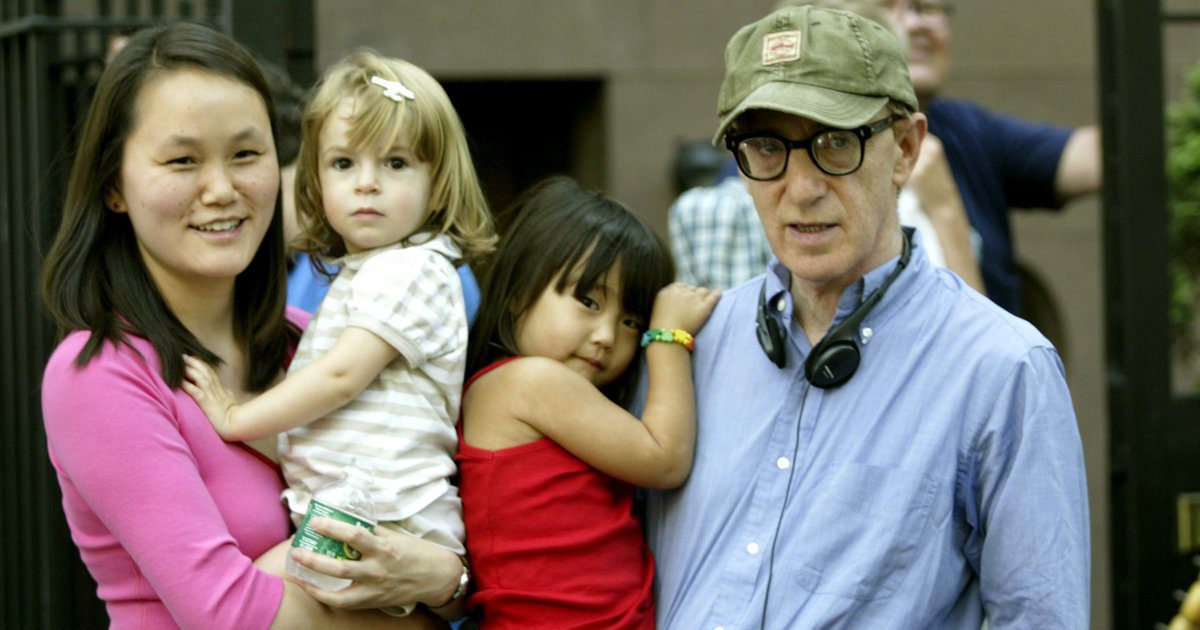 Woody Allen and Soon-Yi with their adopted daughters

In another interview with NPR, Allen called his relationship with Soon-Yi to be paternal. He said that he liked her youth and energy and that she deferred to him. He also says he lets her be in charge of many things. Vulture published a long interview with Soon-Yi in which she accuses Farrow of bad parenting and defends Allen.

Today, Allen and Soon-Yi happily reside on Manhattan’s Upper East Side. Soon-Yi is back in the spotlight amidst the wait for the highly anticipated HBO documentary – Allen v/s Farrow. She is the central figure of the film, of course, as are her many other siblings and mother, Mia Farrow.