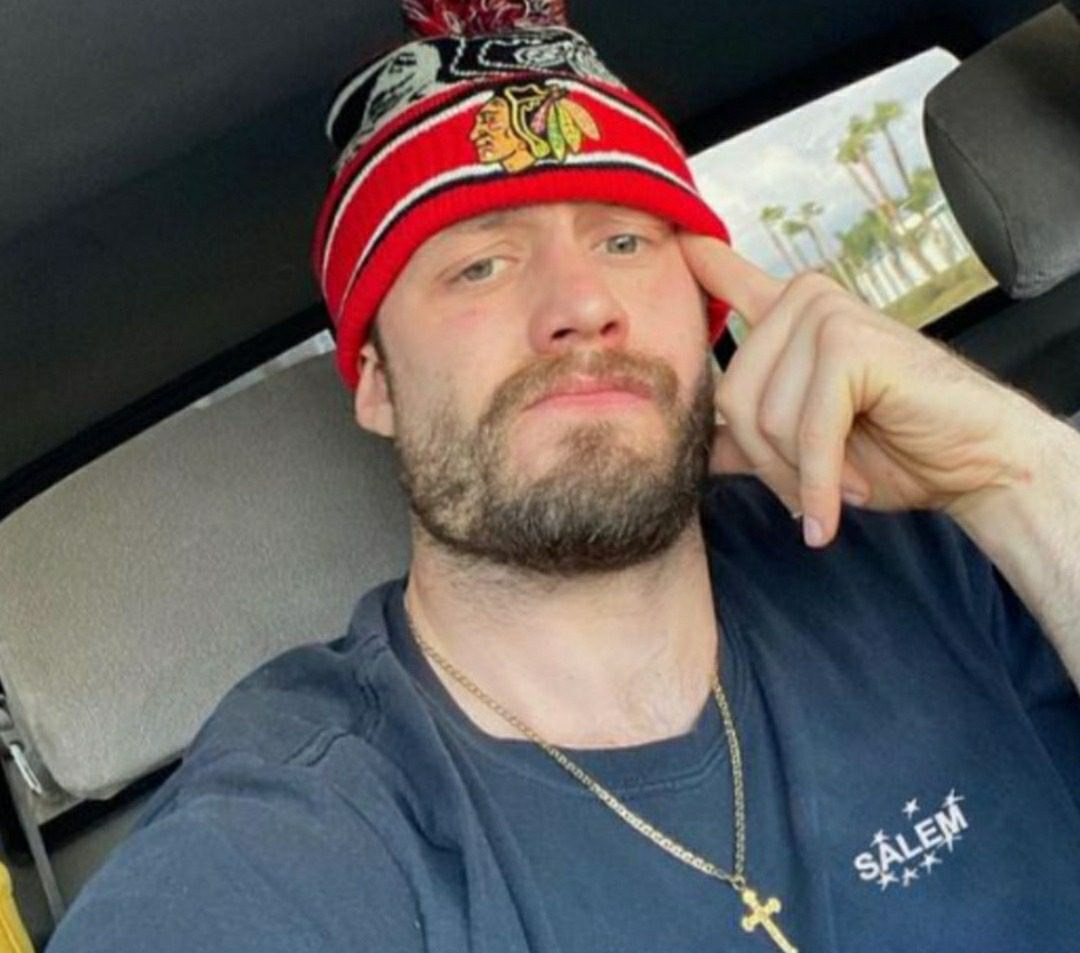 Here, we shall discuss who is Jack Donoghue Dating. It seems like the renowned musical artist has found the love of his life, but who is she? Starting from the basics, Jack Donoghue has been a member of the Salem group. Some of its popular songs are- Better Off Alone, King Night, Sears Tower, Not Much Of A Life, Fires in Heaven, Legend, Trapdoor, and many more. He is indeed having a distinctive voice, stealing the hearts of millions of people across the world. Not to forget to mention its extended play, Yes I Smoke Crack received massive success, released in 2008.

Knowing his versatility in the music industry, fans are lately curious to learn about what’s happening in Jack Donoghue’s personal life. Well, the artist is making headlines with the new love that he is reported to have found, quite a few months ago. With the news getting viral on the internet, fans are going crazy to know who is that lucky girl. Let’s dive into this piece to learn who is Jack Donoghue Dating.

Jack Donoghue Dating: Who Is She?

Jack Donoghue is dating Lana Del Rey. In case you are wondering, Lana Del Rey, is originally known as Elizabeth Woolridge Grant. She is a renowned singer. Some of her famous singles are listed as Summertime Sadness, Young and Beautiful, The Other Woman, West Coast, Dark Paradise, Video Games, Dont Call Me Angel, and many more. 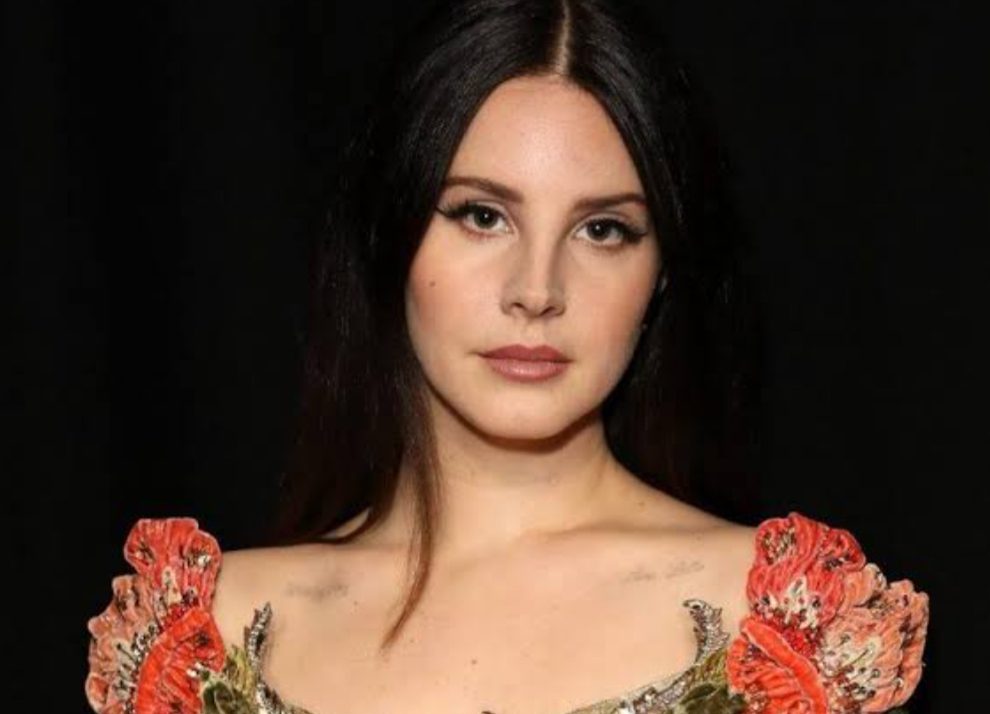 Coming back to their relationship, Jack Donoghue and Lana Del Rey have finally taken their romance to Instagram and made it official. Initially, they did keep it low-key and away from the spotlight. Jack’s girlfriend has always been an introverted person, especially when asked about her relationship. But, this time, she couldn’t stop herself from letting the world know about her romance.

Jack Donoghue and Lana Del Rey were linked romantically for the very first time in February 2022. It was the former one who posted a picture of them on his Instagram that started the speculation. Well, all the eagle-eyed fans were pretty much able to suspect them dating. The caption also added the fuel, as it stated, ‘family visit.’ They appeared to have stood in front of Chicago’s Cook County Jail. Again in May, Lana Del Rey attended Jack Donoghue’s birthday bash. With these hints, it is very much evident that the speculations of the fans are surely true. Also, in a video, Jack has addressed her ‘babe’, which is now deleted though. 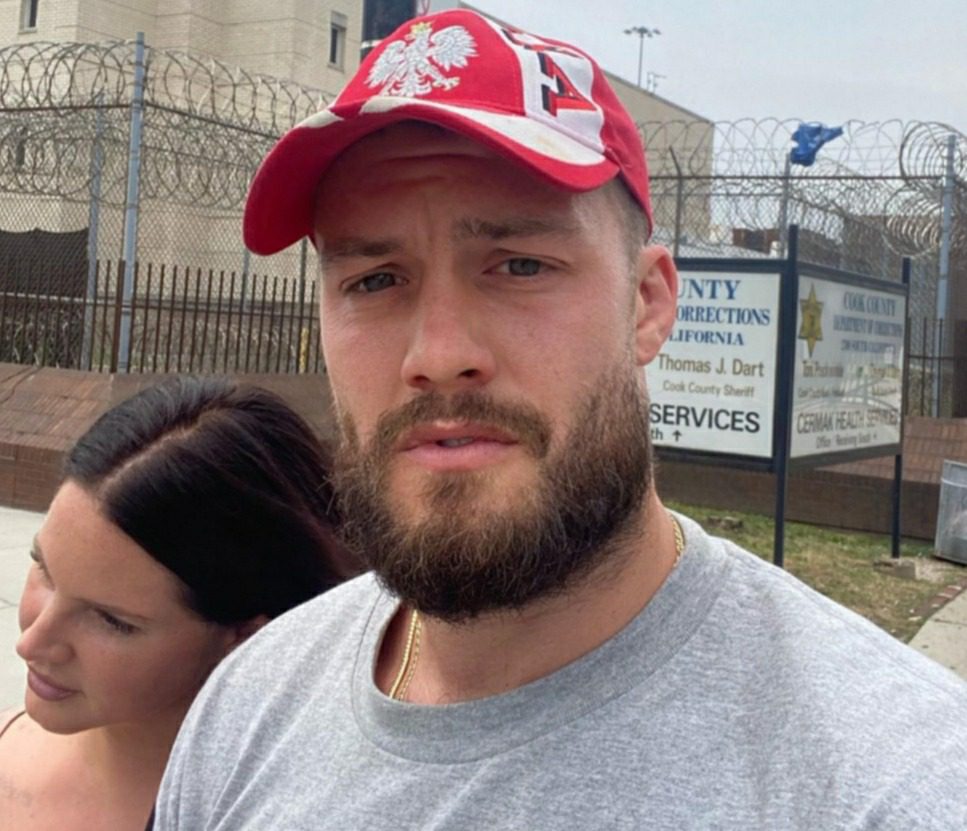 Even though, neither Jack nor Lana has made any official statements on their romance, it is very much possible. Hoping the rumors of them sharing romance turn out to be true. Best Wishes to both!