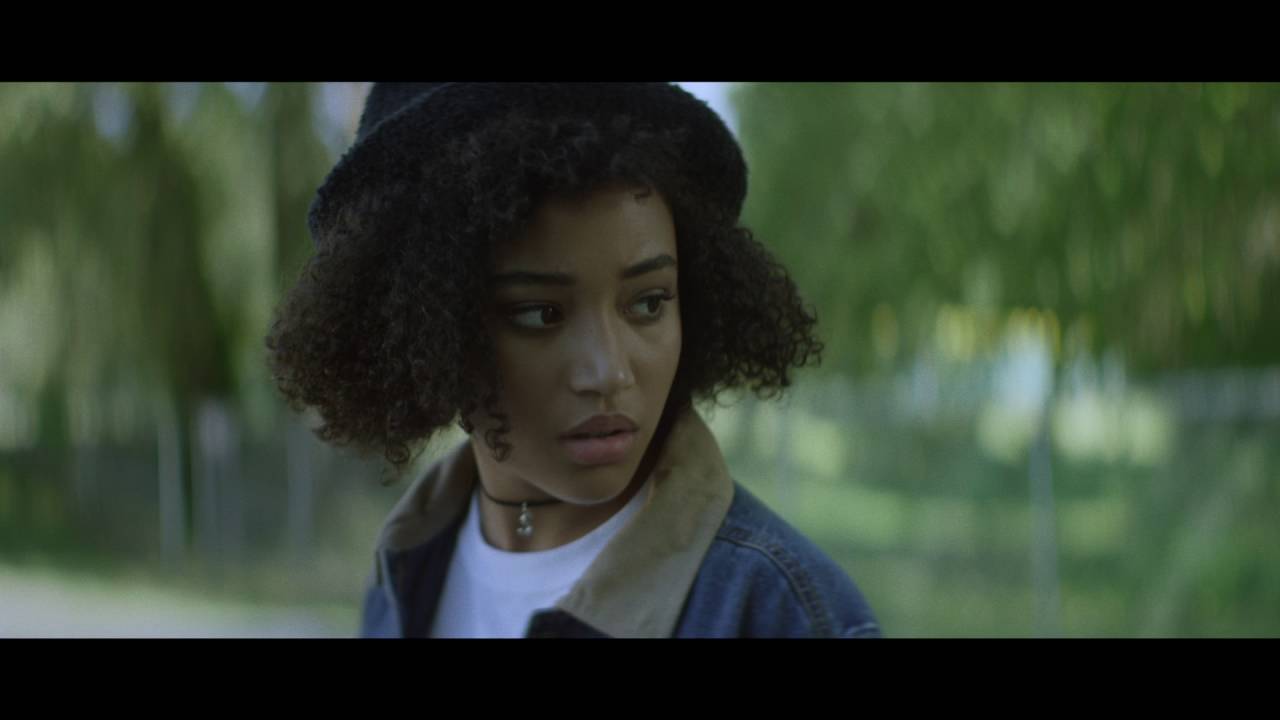 As You Are ending is a bit complicated, and we will explain it all to you. The film was released in 2016. It has a genre of drama. Miles Joris Peyrafitte has directed this tale. Upon its release, it won a variety of awards. The cast includes Owen Campbell reprising the role of Jack. We see that he is a friend of Mark. Mark’s character is enacted by Charlie Heaton. We see the film starting with the two where Mark is analyzing his wounds in a mirror.

Then they go inside the woods and soon hear a gunshot. Then we see a police investigation going through, which focuses on the interrogation of Mark and Jack. In a flashback, we see that Karen the mother of Jack, has started seeing a man named Tom. Tom also has a son whose age is similar to Jack. It is Mark. The whole film happens in a flashback narrative. Other than then, we have Amandla Stenberg doing the part of Sarah. Sarah is a local girl who is friends with the duo. Sarah is a bold woman, and she even defends the duo when some thugs assault them. Mark kisses Sarah during a game, and this obviously makes Jack jealous. But their friendship remains intact throughout.

Tom then shows his gun collection to all the kids, and they start shooting practices. Soon, the two families move in together. Jack and Mark have become closer than ever. They even navigate through a phase of drug abuse and sexuality. The two are also dealing with the suicide of their idol Kurt Cobain. Things escalate quickly when Jack reveals to Mark that he has never made out with anyone. Mark kisses him to give him some experience. Later, Jack sees that Tom abuses Mark over petty issues such as skipping school to hang out with Sarah. 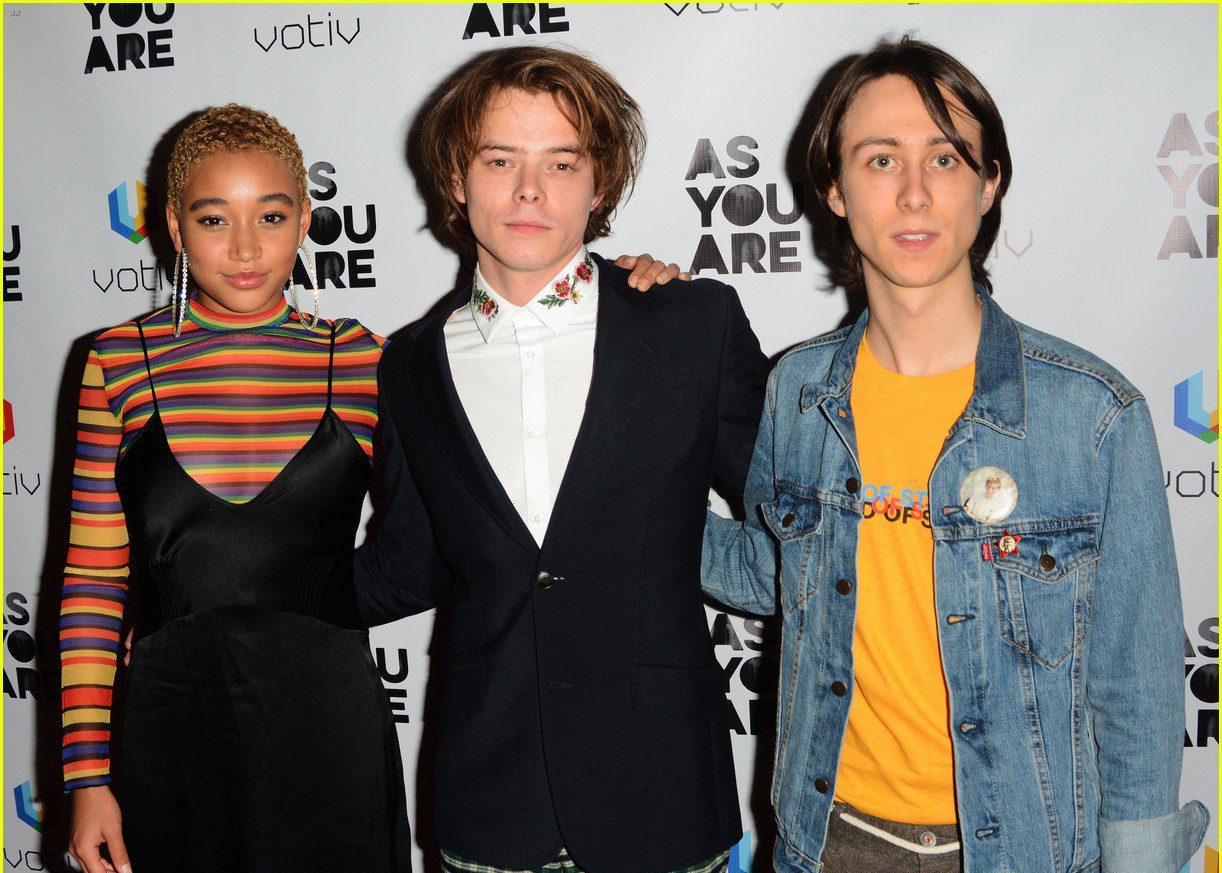 Main Cast of As You Are

Also Read: The Gray Man Cast: Get To Know the High Profile Stars

As You Are Cast

Owen Campbell reprises the role of Jack. He is the son of Karen and the lover of Mark. He is an American actor. Owen belongs to Brooklyn and has been raised in New York itself. He has worked on other projects, such as the 2017 film called Super Dark Times. Charlie Heaton enacts the character of Mark. He, along with his father, moves to Jack’s house. Charlie is an English actor. He is popularly known for his role in Stranger Things by Netflix. He plays the role of Jonathan Byers in the TV series.

Amandla Sandberg does the part of Sarah. She is the friend of the duo, Mark and Jack. She later starts a relationship with Mark. Sarah is aware of the feelings Jack has for him. Amandla has been part of the 2015 and 2016 Times’ list of Most Influential Teens. Previously, we have seen her in very popular projects such as The Hunger Games. Dor her role in that project, Amandla won Teen Choice Award.

Scott Cohen reprises the role of Tom. He is the father of Mark. Tom is an abusive parent and owns a collection of guns. Mary Stuart Masterson enacts the character of Karen. She and Tom start a relationship but later break up. John Scurti does the part of Detective Erickson. He is investigating the case of Mark’s death.

Then we see Karen finding out about Tom’s plans for Jack. He is planning to enlist him in the Marines without consulting her. After their argument, Tom leaves the house along with Mark. This makes Jack sad because he is in love with Mark. After he leaves school as well, Jack and Sarah start dating after the prom. But the two break it off because of the obvious lack of chemistry between them. The two see Mark hanging out with a bunch of criminals. But Mark comes around to them, and this is when Mark and Jack make out.

As You Are Plot

Given the fact that they both feel for each other, Sarah and Mark start dating. This makes Jack furious when Mark says it will be better for both of them. In anger, he pushes Mark, who falls and hits his head on a rock. He rushes to the hospital with an injured Mark. Later, Tom is informed that Mark is recovering at Karen’s house, and Tom sees Jack and his son holding hands.

Well, at this point, the investigation takes a sharp turn when it is revealed Mark is dead. Coming back to the flash-forward we saw at the beginning of the film, we see a bruised Mark. He shows up at Jack’s place and might have been physically abused again by Tom. Mark says to Jack that he wants to be a girl. This is when Jack puts on some makeup and a dress and tries to seduce him. Although, Mark does not seem to be okay with it.

The two get highly drunk, and we see them entering the woods with Tom’s guns. As for the ending, it is left for the watchers to decide. Either Mark kills himself because of all the abuse, or Jack kills him for not accepting his proposal. We think that it is the former option because Jack could never kill a person he loves so dearly.

Also Read: As You Are Ending Explained: What Happens In The End?