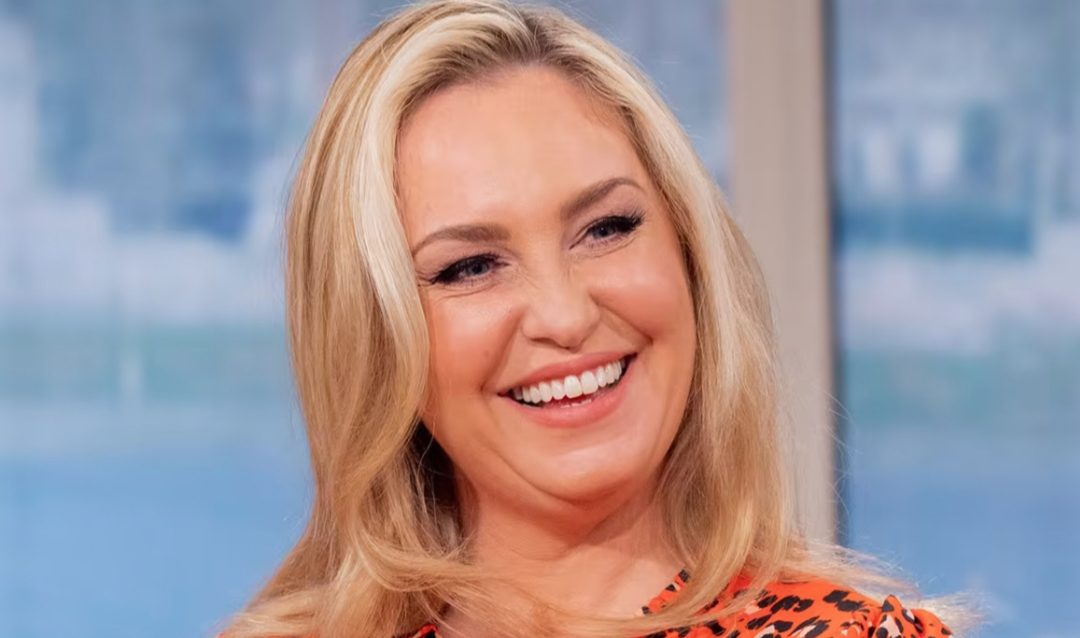 Here, we shall discuss who Josie Gibson’s Boyfriend is. What do we know about the television star’s love interest? Starting from the basics, Josephine Diane Shirley Gibson has gained quite recognition and fame after winning Big Brother Series 11. She has also appeared in Ultimate Big Brother. It was in 2011, and she worked as a showbiz reporter at OK! TV. In her other work, Josie has been the one-time panelist in Loose Women. Little did you know, Josie Gibson is also a prominent presenter, and she has been serving the same for This Morning since 2019. Also, this year, she has participated in Cooking with the Celebrities.

Knowing her popularity, fans are lately curious to learn what’s going on in Josie Gibson’s personal life. She was previously romantically related to a man with whom she shares a son. However, their relationship ended on bad terms, and now she is raising her child single-handedly. This has made the fans wonder if Josie has found her new love or is dating someone secretly. This secrecy assumption came up as she hadn’t sparked dating rumors after her separation. Let’s dive into this article to learn who Josie Gibson’s Boyfriend is.

Talking about her love interest, Josie Gibson’sBoyfriend appears to be no one but her work. By this, we mean that Josie Gibson is currently single and not romantically related to anyone as of now. Indeed that she has become private after separating from her ex-husband. But that ddoesn’tmake her date someone. There is no possibility as she has neither sparked any rumors nor spotted anyone whom fans can suspect to be her love interest.

When it comes to raising her son, Josie has shared how difficult it is to find a partner as a single mother. On this note, she has once stated that she is open to dating but she doesn’t want to introduce any of her future boyfriends to her son. At present, she appears to be very much busy working hard and focused as well to excel more in her professional field. She is brave and confident enough to raise her child without depending on someone. That makes her bold, and it isn’t at all an easy thing to do. 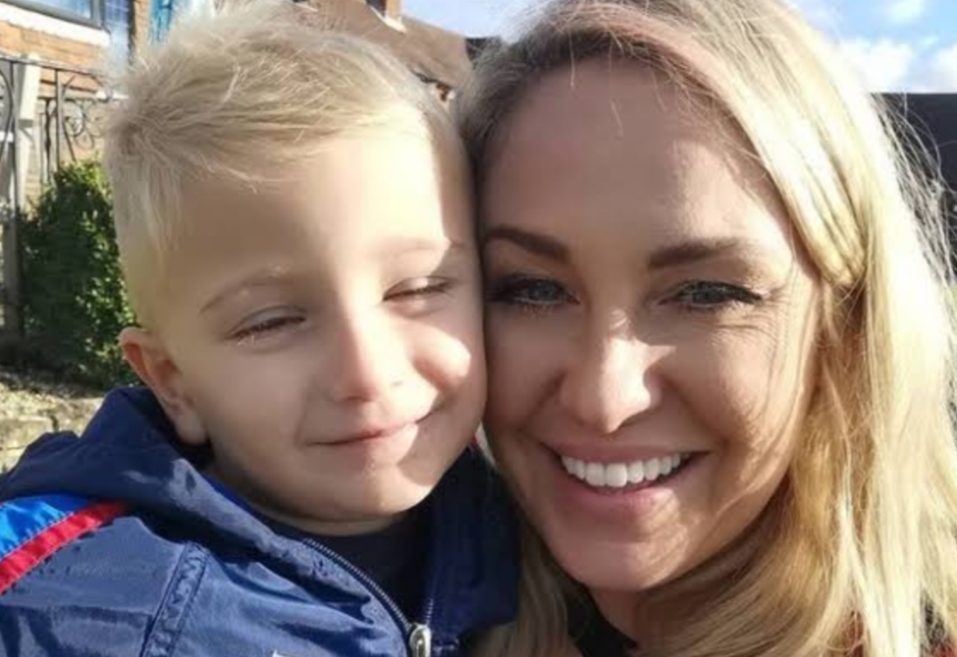 Josie Gibson with her little son

Josie Gibson was previously married to a man whose name was Terry. Nothing much about him is known except he is a family acquaintance. But, it was later reported that the TV star Josie was kicked out of their home by him on the evening of New Year. This is pretty much evident that they ended up on bad terms. With him, she has been blessed with a son whom they named, Reggie-James. He was born in September 2018. Their marriage lasted for four months, and soon they decided to end it. But, they reported having dated for several years before tying the knot. It is unsure what made them part their ways.

Josie Gibson is indeed a very caring mother and shares a very friendly bond with her cute little son. The single mother often posts pictures with him, having fun together, on her social media account. IIt’smore about mother-son quality time.

Best Wishes to Josie Gibson for the upcoming days of her career. Hoping she finds her true love real soon. Everyone deserves love, and so does she.

Also Read: Who Is Steve Lacy’sBoyfriend? What We Know!