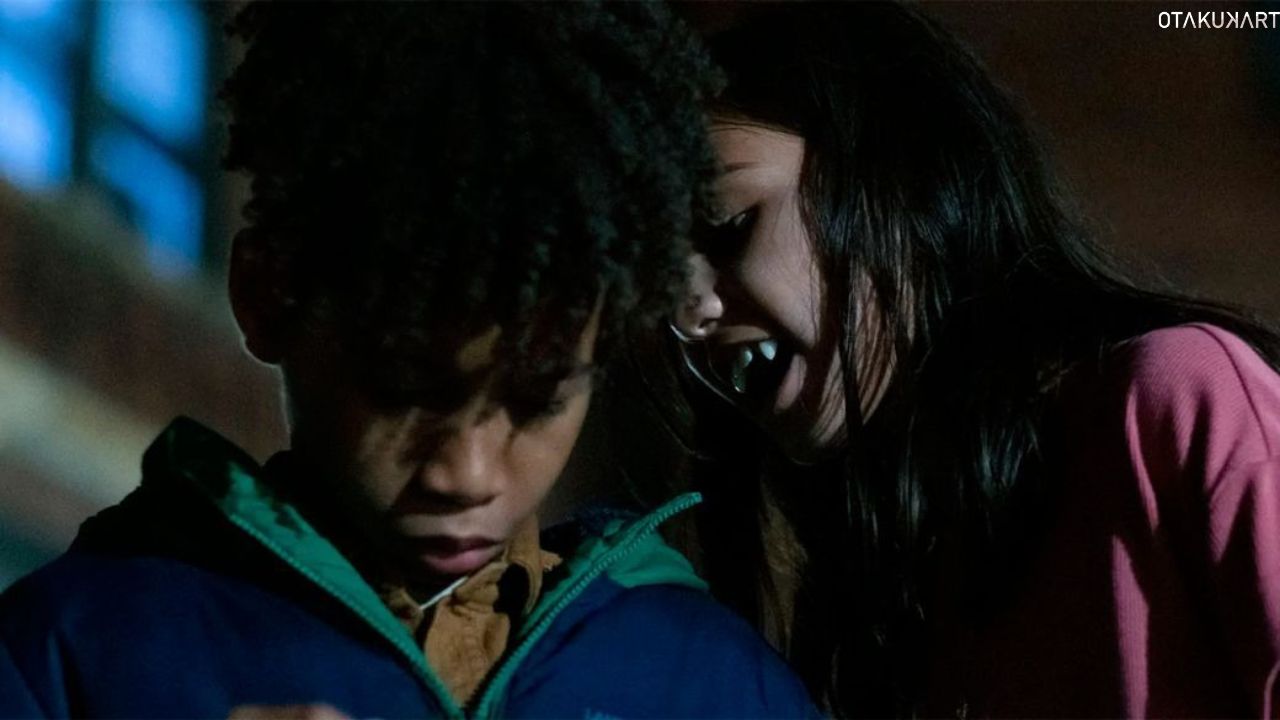 Let the Right One In

Let the Right One In, a vampire thriller, has the sort of engrossing narrative that inspires writers to keep coming back to it in fresh ways. The series is, of course, based on the 2004 novel by John Ajvide Lindqvist, which was adapted into the Swedish film Let the Right One In in 2008 and the American adaptation Let Me In two years later.

Jack Thorne, who wrote the screenplay for His Dark Materials, has traveled the world with a stage adaptation. And now, a completely new version of the story—one that keeps the title and character dynamics but fundamentally alters the plot—is coming to Showtime.

The initiative comes from Tomorrow Studios, which has been attempting for years to launch a “Let the Right One In” television series that was previously planned for A&E and TNT. Despite the fact that several elements of the original novel have never before been adapted for the big screen and that Eli is already 200 years old in the book, the most recent version looks to be adding its own unique spin to an ancient storyline. 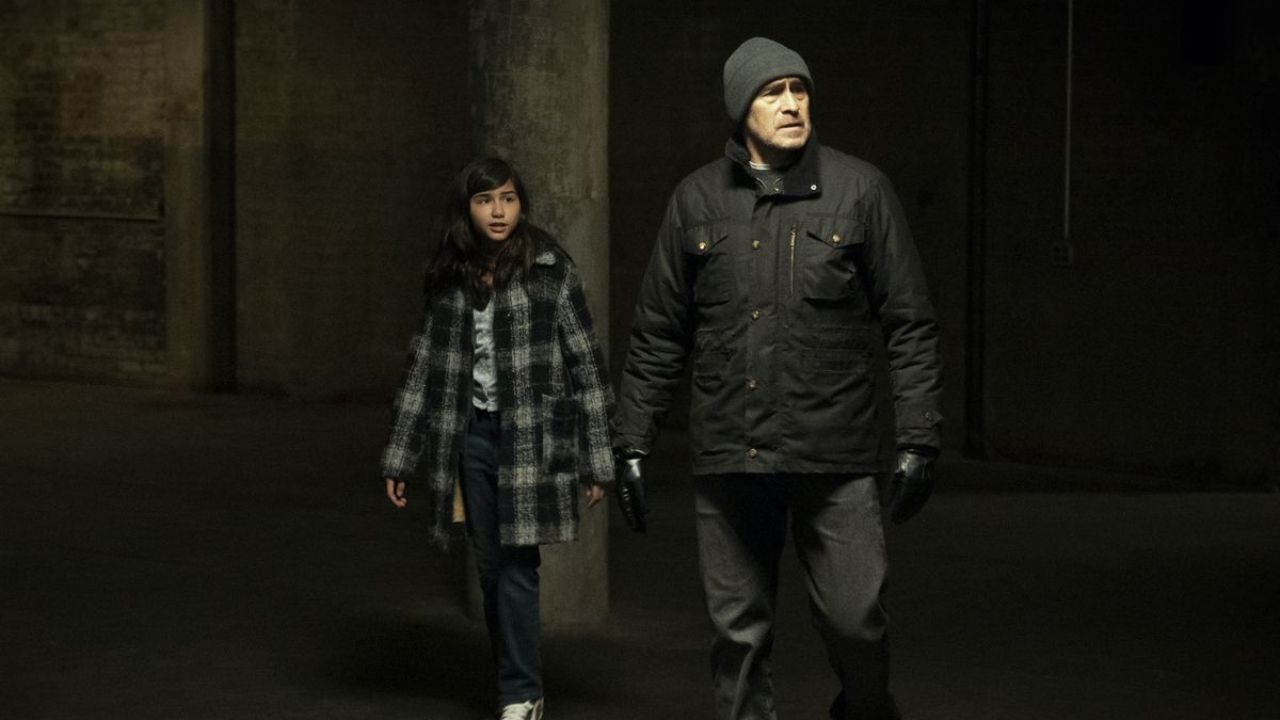 She has an adult accomplice who also gives her food, and she uses him to capture innocent people for her to eat before getting rid of them. So, the story revolves around these two characters.

In this article, we will talk about everything we know about Let the Right One In release date and more, So, without any further ado, let us jump into that. Continue reading.

Let the Right One In Cast

The show’s creator is Andrew Hinderaker, and Seith Mann is the director. Demián Bichir (Oscar nominee) is all set to star in the “Let the Right One In” series, alongside Madison Taylor Baez, Anika Noni Rose, Željko Ivanek, Kevin Carroll, Fernanda Andrade, Nick Stahl, Grace Gummer, Ian Foreman, and Jacob Buster. However, the cast also includes Josh Wingate, Caroline Neff, and Jimmie Saito. The cast of the series has gathered a lot of attraction.

Let the Right One In Synopsis

An old vampire with a little girl’s body searches for companionship in both the book and movie adaptations. She works with a loyal adult minder but finds her most significant relationship in a guarded friendship with a small boy. The dynamics and purpose of the TV version are different. The series, which is based on the popular Swedish novel and movie of the same name, is focused on Mark (Demián Bichir) and his daughter Eleanor (Taylor Baez), whose life was drastically altered ten years prior when she was transformed into a vampire. Eleanor was shut away at the age of 12, maybe for all time. 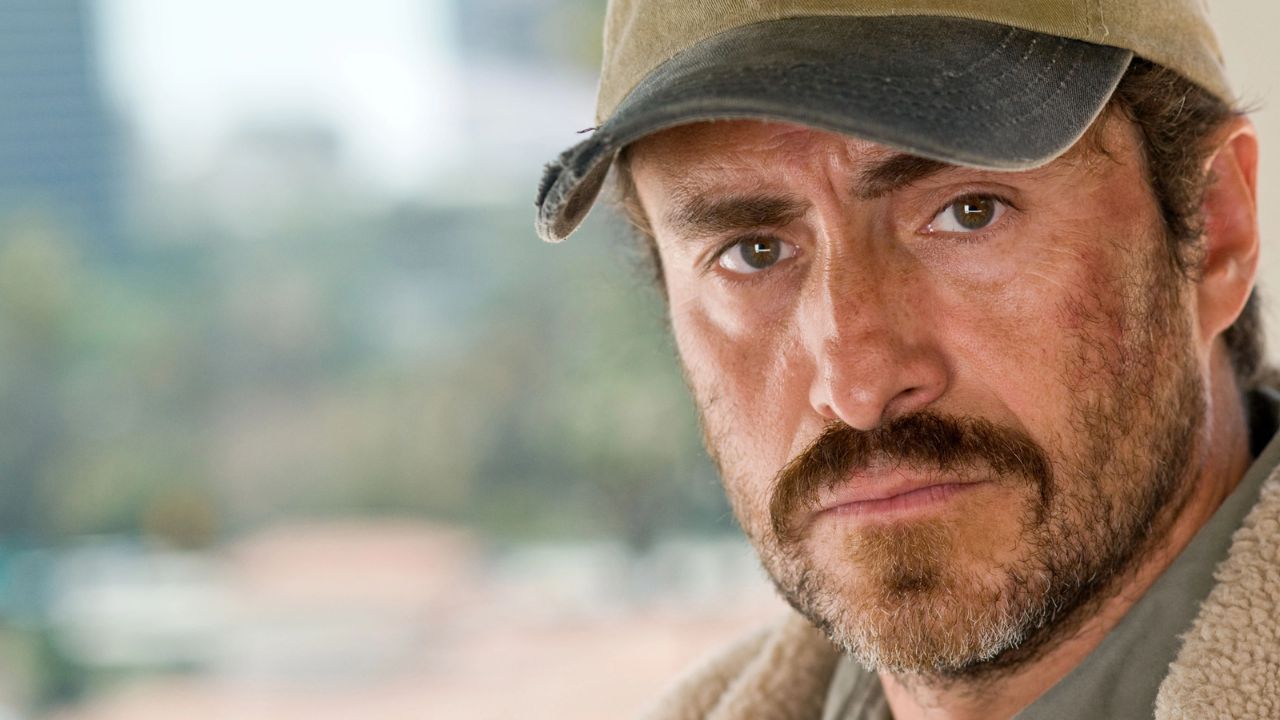 She is only permitted to leave the house at night, and her father struggles to give her the human blood she requires to survive. Finding treatments for both her vampirism and her solitude is the main focus of the series. With these intensely emotional and dangerous elements as a springboard, LET THE RIGHT ONE IN will defy genre norms by casting a realistic light on human weakness, tenacity, and compassion.

In the next section, check out the release date for Let the Right One In. Continue to read.

Let the Right One In Release Date

For all SHOWTIME subscribers, the new horror drama LET THE RIGHT ONE IN will make its streaming and on-demand debut on Friday, October 7, before making its television debut on Sunday, October 9, at 10 p.m. ET/PT. Showtime has approved ten episodes of the series. The series was filmed in several places throughout New York City, USA.

Although it maintains the sense of sorrow that results from an ageless child constantly isolated from other children and the horror of that child being a blood-drinking predator at the same time, the first trailer implies more onscreen action and intensity than the cinematic renditions of the narrative. If you haven’t seen the trailer yet, have a look at it

However, this was all we had about Let the Right One In release date and everything we know so far. Stay tuned for more updates ahead. Till then, keep streaming!!