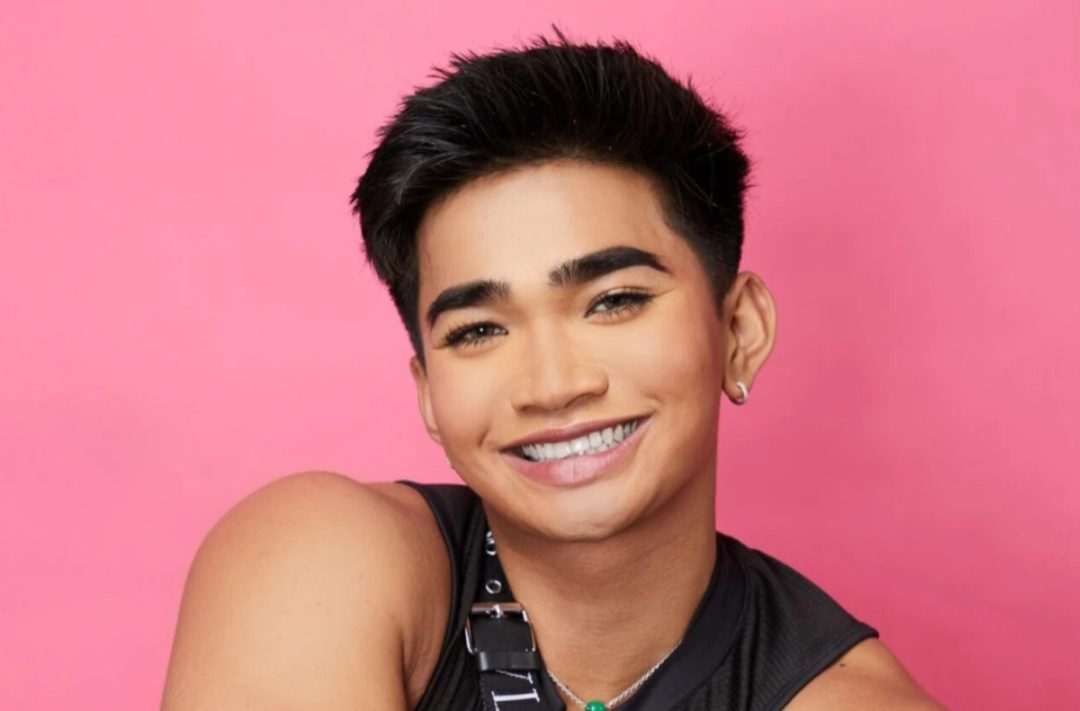 Here, we shall discuss who Bretman Rock’s Boyfriend is. What do we know about the makeup artist’s love interest? Bretman Rock has primarily major contouring skills. Besides this, he is a great social media personality, owning prominence after one of his contouring videos went viral in 2015. Little did you know, Bretman Rock has also performed the role of the Play Boy in Escape The Night Season 4. Last year, he appeared on the shows like MTV Following: Bretman Rock and 30 Days With Bretman Rock, respectively. For the last one, he has also been the recipient of the Streamy Awards.

Knowing his versatility in the entertainment and makeup industry, fans are lately curious to know what’s happening in Bretman Rock’s personal life. Well, even though he has always been transparent enough about his sexual orientation, and his interest in men, he has always kept the identity of his lover a secret. However, that relationship has become a past, as they have broken up. Guess what, his ex-boyfriend is still mysterious. But about now? Who is Bretman Rock dating at present? Let’s dive into this piece to learn the details of Bretman Rock’s Boyfriend.

Also Read: Who is Hunter Moore’s Ex-Girlfriend? Why Is She Trending On The Internet?

Bretman Rock’s Boyfriend: Who Is He?

Talking about his love interest, Bretman Rock’s Boyfriend is no one but his career. This means Bretman Rock is possibly single and not dating anyone at present. In recent days, he hasn’t been spotted with anyone suspicious. Even on his social media accounts, be it on his Youtube channel or Instagram, he is not found with anyone whom fans can suspect to be his current romantic partner. Based on all this evidence, we may assume him to be completely focused on his career and not mingling around with anyone. 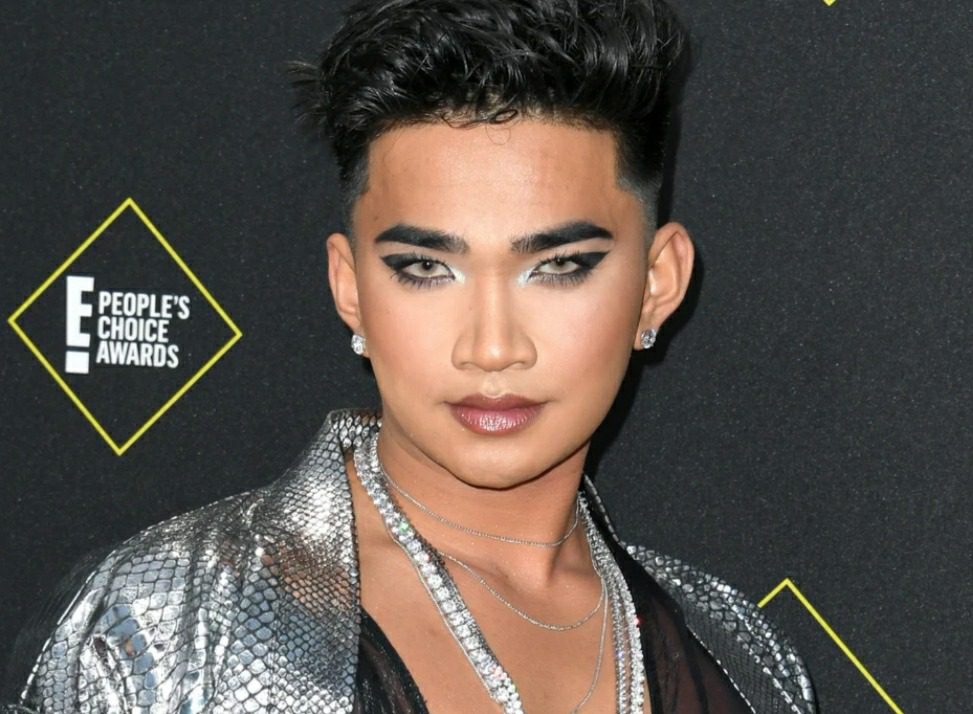 It was on Valentine’s Day 2018 when Bretman Rock made his first relationship official during an interview. Moreover, his ex-boyfriend also made appearances on his videos, in one applying makeup on him. We wonder why their relationship didn’t work. He made it to his social media, revealing that he got dumped. You will be surprised to know that they met in a shopping mall and that too on an escalator. Love is crazy! It can happen with anyone at any time and at anywhere.

However, after his breakup, Bretman Rock doesn’t appear to have gotten himself romantically related to anyone to date. He is quite focused on his career, working as a social media influencer, television personality, and majorly makeup artist. Best Wishes to him for his future endeavors. Hoping he finds a true soulmate real soon.

Also Read: Who is Bretman Rock’s Ex-Boyfriend? Everything We Know!