Motherland: Fort Salem Season 3 Episode 7 is up the ranks, and people are quite excited about its release. The show gives us a healthy dose of supernatural fantasy with drama that is enough to make us excited every week. Eliot Laurence has created this series for Freeform. As of right now, we are viewing the last season of the series, and despite the fact it is sad that our favorite show is ending, it is totally worth seeing the characters build their arc. There was obviously a lot going on back in the sixth episode of the season.

When it started, we saw Tally in the center as she was dealing with a very difficult time. Newfound emotions are developed when she reunites with her mother and ultimately gets a reason to keep fighting for herself and the family she has always been a part of. She strikes a deep realization about how her family has always been by her aide, and this is her time to stand strong.

Abigail and Adil have come back to Ford Salem ultimately. Although, this return has them in a bit of a shock, given the fact that their home is not the same as it was before. they have a moment before the scene and then change to Scylla and Edwin. They are working in a group and brainstorming about how to finally reach Raelle. 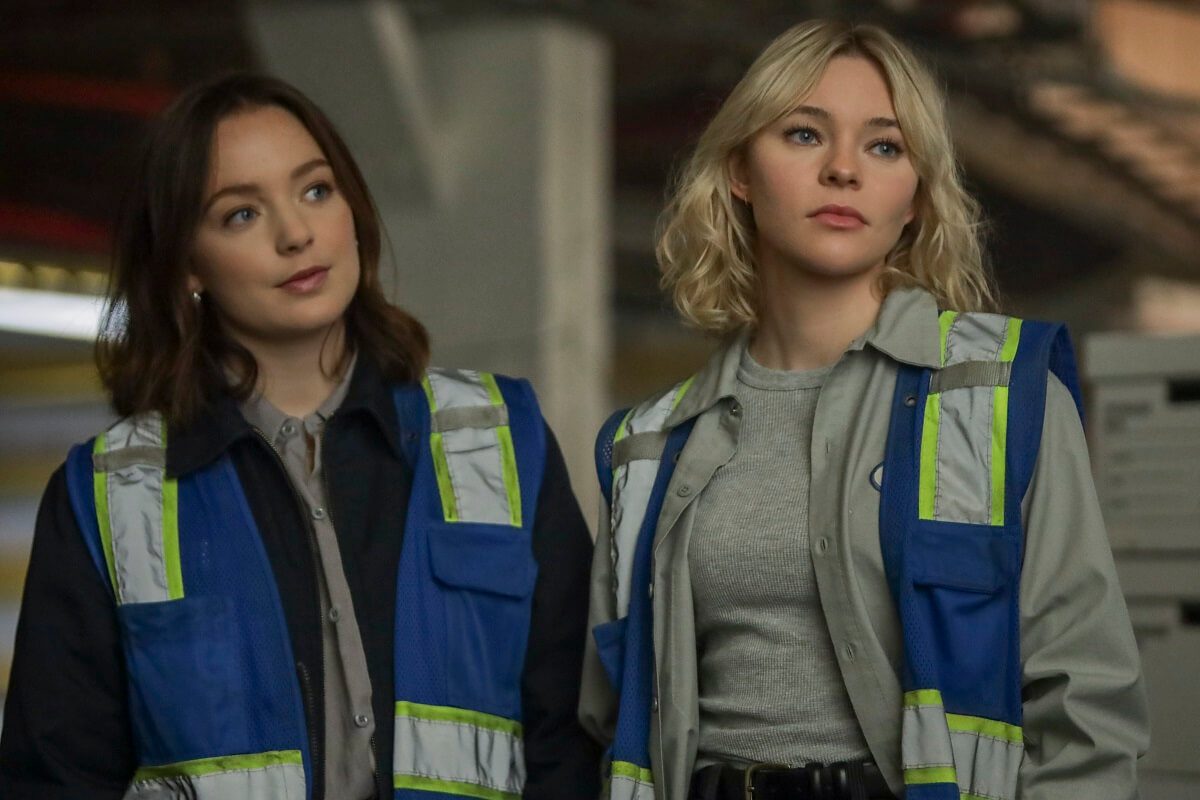 In the end, the episode came down with Anacostia as well as Sterling thinking about an escape. I mean, they have been thinking about it for a very, very long time, but this was the moment when they actually devised a plan for the same. Previously in the fifth episode, we saw that The Council of the Great River is trying to meddle in the hearing.

Abigail is obviously worried about it all, given the fact that Camarilla has a very dangerous influence on people. We also saw Tally looking out for the future. The remarks are all written in stone. Well, this week’s episode totally brought together the two plots and intervened them perfectly to make sense. Let us now discuss what we can expect from the future of the series.

Motherland Fort Salem Season 3 Episode 7 release date is set for the 2nd of August 2022. It is titled She Returns. New entries release each week on the Freeform Network. We can see the episodes live on the channel every Tuesday at 10 PM Eastern Time. Each episode of the show is 45 minutes long.

The easiest way through which you can catch Motherland Fort Salem Season 3 Episode 7 is through Freeform Network as the show airs. Other than that, there are various options available for streaming the episode live. DirecTV and Fubo TV come in handy in such matters. The freeform website gets all the episodes of the season shortly after they have aired on television. You will need valid login credentials, and the episodes can be easily accessed. There are on-demand services that will enable you to either buy or rent the desired episodes. Amazon Prime Video or Apple iTunes help in these matters.

Alert: These spoilers may make some users uncomfortable.

In Motherland Fort Salem Season 3 Episode 7, titled She Returns, we will witness total chaos. The groups have broken out in order to protect the Cession from the occupation as we all expected it to. Other than that, The Camarilla has started their match on the Cession. The opposite group is totally ready to invade the land. They have tried employing various false tactics such as cheating just so they can win this war.

Although, we still have our heroes and witches to count upon. We will see that the Camarilla is invading the Cession under the disguise of smoke. Tally and Scylla come together to combine their powers and fight against the enemy. In the end, we will see the trio made up of Abigail, Adil, and Anacostia trying to find out President Wade for his help on the matter.