Kelsey Plum’s husband has become the talk of the community for all the right reasons as he is still a mystery. Fans are interested in knowing the love life of the sports star. Already well-known for her impactful performance on the court, Kelsey Plum is known for playing for the Las Vegas Aces. Kelsey grabbed people’s attention during the 2020 Summer Olympics when she won the Women’s 3×3 basketball medal. She was also part of the Silver medalist team of the United States of America in the Pan American Games held in Toronto in 2015.

She also won the gold medal in the U19 world championship in 2013 Lithuania in women’s 3×3 basketball. Kelsey has been playing basketball since her childhood. She has done her education at La Jolla Country Day School in La Jolla. For her college, Kelsey enrolled at the University of Washington and played basketball for her college team. Success comes to those to work harder, and Kelsey’s hard work gains her mainstream popularity. She is one of the best basketball players the American team has. Here in the article, we will talk about Kelsey Plum’s husband.

Hailing from a family with a sports background, Kelsey is the daughter of the famous Volleyball player Katie Plum. Her mother is an accomplished Volleyball player who plays for the University of California, Davis. Her sports genes are not only from her mother’s side. Her father is also a well-known footballer. He earned All-American honors playing high school football. Following the steps of her parents, Kelsey Plum also decided to pursue her career in sports.

Plum also has two older sisters, and both of them are also into sports. Like their mother, Kelsey’s sisters are also volleyball players. Her elder sister Kaitlyn played for US Davis, while her other sister Lauren played for the University of Oregon. Lauren has also represented her country in the USA Volleyball’s Junior National Team. 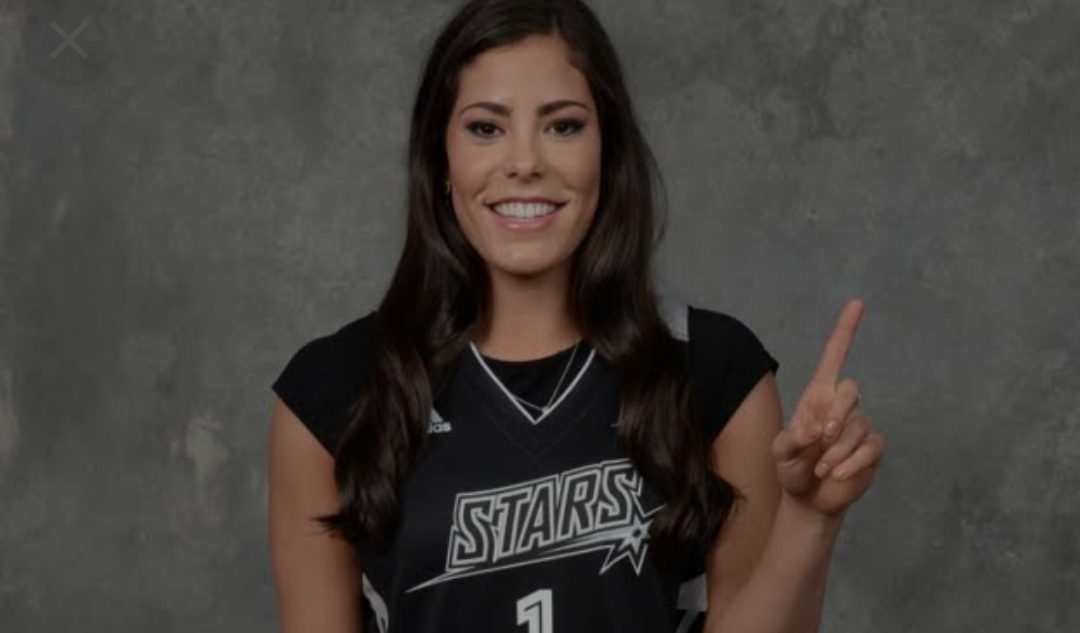 She also has a brother. Walking on her’s father’s path, Katie’s brother plays football at the Davis cup. Kelsey held success in high school, and after achieving success in high school, Kelsey did remarkable work in university and then finally played for her country. She was picked in the 2017 WNBA draft by San Antonio stars. She has received major appreciation for her performance over the years. However, apart from her professional life, her personal life has also grabbed people’s attention. Everyone wants to know about her love life.

Who is Kelsey Plum’s Husband?

Kelsey Plum’s husband is Josh. Although there is no information about their love life on the internet, reports state the couple toes the knot in 2016. However, there is no perfect evidence to prove the same. Some theories suggest that Kelsey married her college sweetheart. As per the rumors, Kelsey met her husband in college. Their love story has been going on since then. 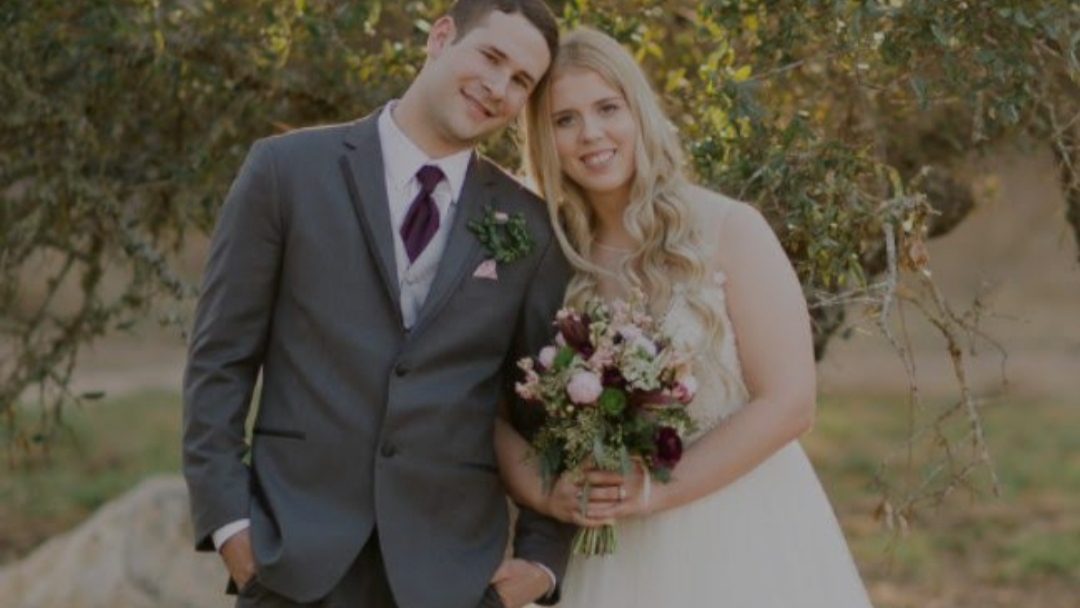 However, Kelsey is very private and likes to keep her love life to herself. Kelsey is very active on social media and has a huge fan base, but she never posts about her personal life. All of her social media accounts are filled with her work-related stuff. Kelsey Plum’s husband is a hidden mystery. As for now, we can’t say much about her personal life as she is keeping it very private. Hopefully, in the coming years, Kelsey will introduce her husband to her fans may be in the coming years.