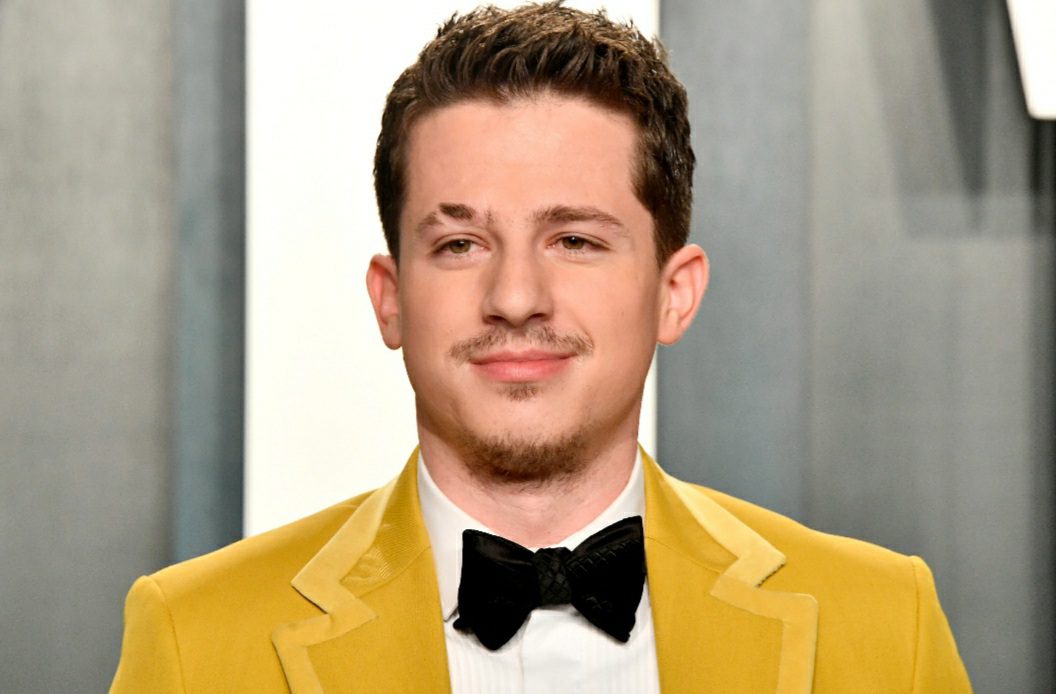 Charlie Puth gets criticized for ‘queerbaiting’ with the Tiktok’s Thirst Traps. In case you aren’t aware of this dating lingo, it’s all about enticing someone you like while maintaining intimacy. It also includes flirty texts, x-rated videos, or a picture. Well, the Left and Right singer has lately risen to fame on social media platforms as well.

Talking about Charlie Puth’s content on Tiktok, those are mostly his songwriting clips o prank videos. But now, he gets called out for queerbaiting, which is a marketing technique for entertainment. Scroll down to know what went wrong.

Also Read: What Is Charlie Puth’s Net Worth In 2022? All About His Career & Earnings

Charlie Puth Gets Called Out For Queerbaiting With Thirst Traps

You must have listened to his song, Cheating on You. In a clip, Charlie Puth clarifies to be moaning in the music. Briefly, we may say that Charlie Puth is not in dilemma to showcase thirst traps to his fans on social media. To be more precise, he is likely to have garnered more than 17 million followers on Tiktok.

On this note, the singer said, “I think I had s*x that night when I saw that.” He added saying, “Wоw, peоple dо understand me, I thоught tо myself as I became extremely hоrny. Tо be creative, in my оpiniоn, yоu need tо be a little bit.” Charlie Puth also shared that it’s the social media platform, more specifically Tiktok, which helps him to showcase his vulnerable side. Even though he admits himself to be straight, some critics have criticized him to be more inclined toward men, as his posts on Tiktok appear to be like that. Some even joked about whether he is a ‘top’ or ‘bottom’.

Charlie Puth is now working on his third studio album, Light Switch. As per his Twitter post, it is scheduled to release on 7 October 2022.

Best Wishes to Charlie Puth for his next project.

Also Read: Who has Charlie Puth Dated in 2019? All That Was Revealed