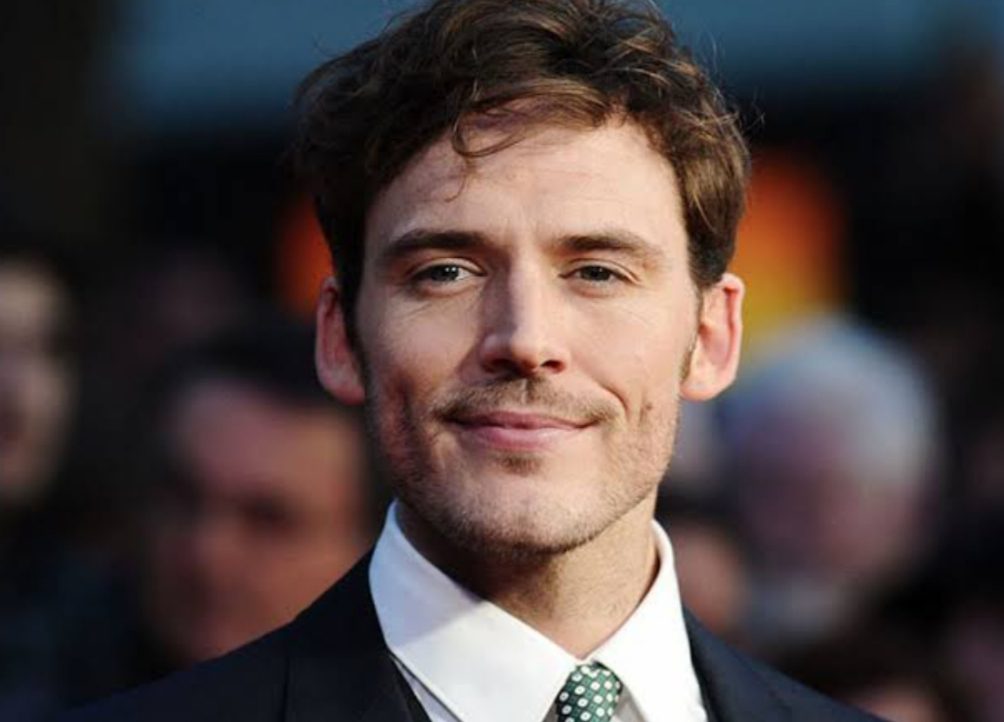 Here, we shall discuss who is Sam Claflin dating in 2022? What do we know about the actor’s current relationship status? Starting from the basics, Sam Claflin has gained massive popularity for his role as Philip Swift in Pirates of the Caribbean: On Stranger Tides. Some of his other great works include- The Pillars of the Earth, United, Mary and Martha, The Nightingale, Book of Love, The Hunger Games, and many more. In Peaky Blinders, Sam Claflin is seen playing the lead role of Sir Oswald Mosley, more precisely in Series 5 and 6 respectively.

Knowing some of his popular works, fans are interested to know who Sam Claflin’s girlfriend is in 2022. Well, the actor was previously hitched to a White Lines alum, Laura Haddock.  They share a couple of children whom they have decided to continue co-parenting after their separation in 2019. He has sparked quite a few dating rumors after that. Because of this, fans are becoming impatient to know if someone has stolen the heart of this handsome actor in recent days. Let’s dive into this article to learn who is Sam Claflin Dating in 2022.

Also Read: Sam Claflin Girlfriend: Who Is The English Actor Dating In 2021?

Talking about his current relationship status, Sam Claflin is reportedly dating Cassie Amato in 2022. In case you aren’t aware of her, Cassie is a top model working with brands like Reformation and Free People. You can find her on her Instagram account.  She has shared that she has been highly inspired to get into the modeling industry after watching the fashion shows of Victoria’s Secret. On this note, she said, “Modelling was a larger than life kind of thing for me as a kid.” 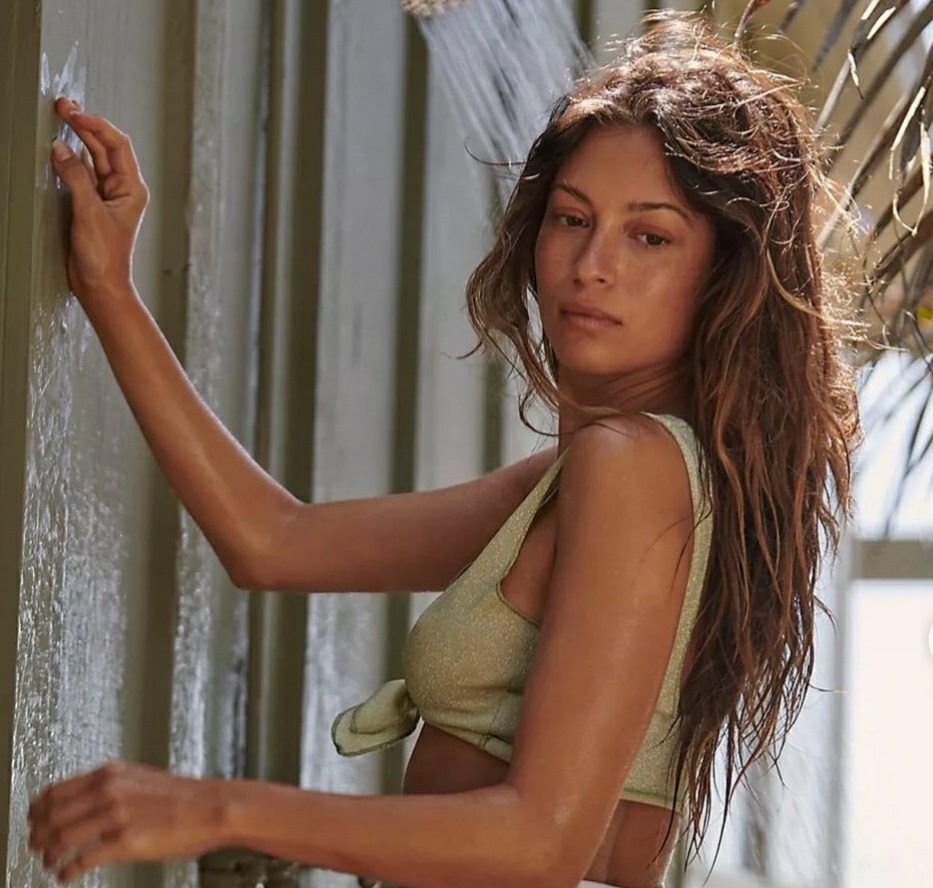 Sam Claflin is rumored to be dating the stunning model, Cassie Amato

When it comes to Sam Claflin’s romantic relationship with Cassie Amato, neither of them has confirmed the speculations of the fans. However, they are rumored to be sharing a romance since April 2022. More precisely, it was the model who first commented on a picture of the actor having pizza, saying ‘I’m jealous of that slice.’ It sounds more like a flirtatious comment. Since then, both have been found to keep liking and commenting on each other’s pictures on social media.

Even if they haven’t announced it yet, they never failed to gush about each other in public, making it pretty obvious for fans to speculate about their ongoing romance. Briefly, it seems like both are head over heels for each other.

Best Wishes to Sam Claflin for the upcoming days of his career. At present, he is set to release his next project, Daisy Jones & The Six on Amazon Prime. It’s a miniseries and we will see him playing the role of Billy Dunne. On the other hand, we are eagerly waiting for Sam Claflin and Cassie Amato to confirm their relationship and make it official.