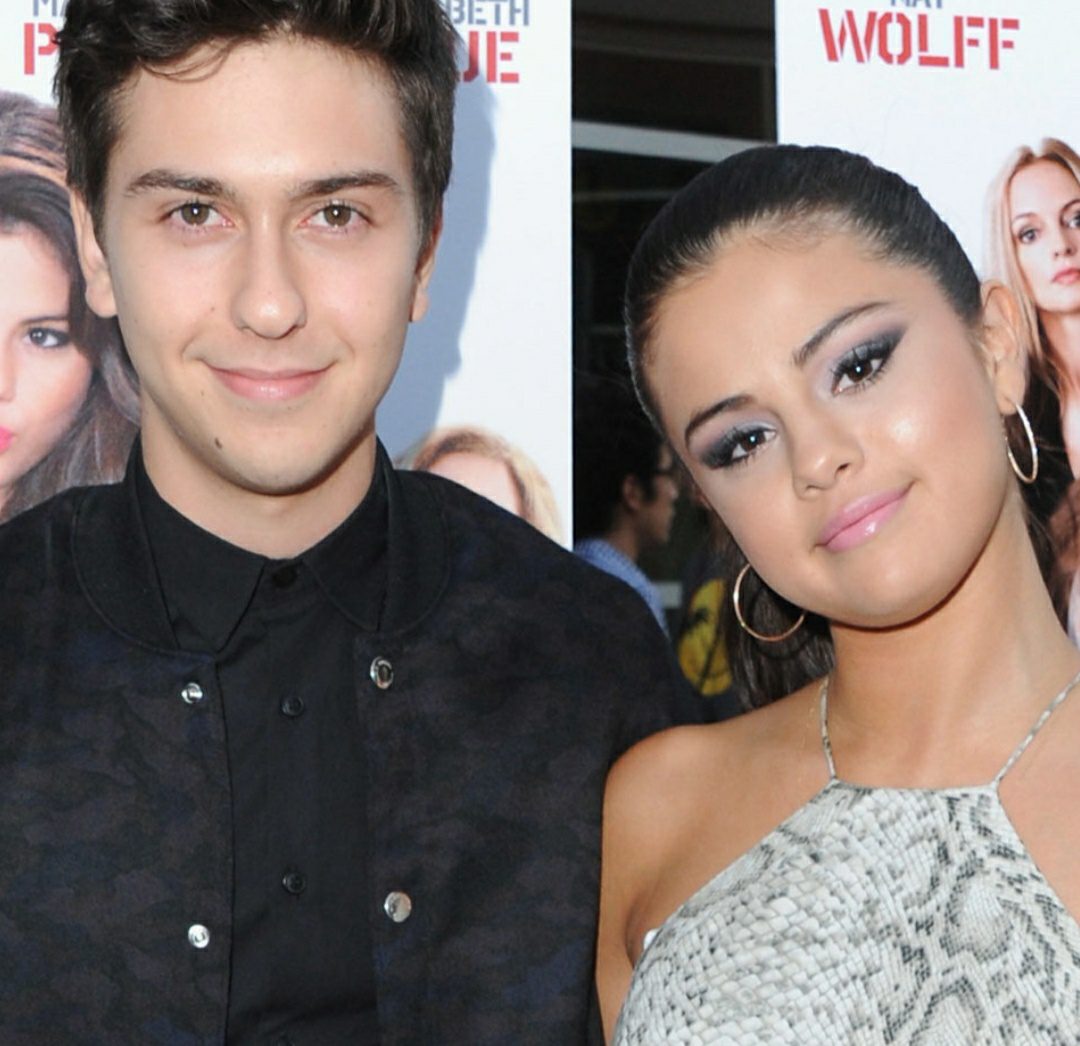 Recently, several rumors sparked stating Selena Gomez and Nat Wolff are dating each other. Before getting into what’s happening between the duo, let’s learn about some of their famous works. Selena Gomez has always been on top when it comes to her musical releases. Some of her songs which you must hear, in case you have missed out Lose You To Love Me, Baila Conmigo, Wolves, Hands To Myself, We Don’t Talk Anymore, Same Old Love, etc. On the other hand, Nat Wolff gained popularity for composing music for The Naked Brothers Band. However, he is also a great actor and you must watch- The Kill Team, Good Posture, Mainstream, and Home Again. You should also give a watch to his recent work, Murder at Yellowstone City.

Coming back to their dating rumors, Selena Gomez and Nat Wolff have been spotted together hand in hand. That has fueled the rumors as it was reported to be a dinner date. Well, are these rumors true? Let’s find out.

Also Read: Was Selena Gomez Expecting Child During Only Murders In The Building?

Are Selena Gomez and Nat Wolff Sharing A Romance?

As mentioned earlier, Selena Gomez and Nat Wolff have been spotted out on a dinner date, in Los Angeles. It was on 4 July 2022. To be more precise, it was at the Sunset Tower Hotel on Sunset Boulevard, West Hollywood. This has made their fans speculate about their romance.

Well, it was back in 2014 when Selena Gomez and Nat Wolff shared their on-screen chemistry in the film, Behaving Badly. It focuses on the story of a boy named Rick who tries to win the heart of a beautiful girl, his crush. But there is always a twist in love stories, especially if it’s a teen comedy-drama. Rick gets involved with a mobster and bets with him. So, it’s been eight years since the film has released and the duo is newly sparking dating rumors. 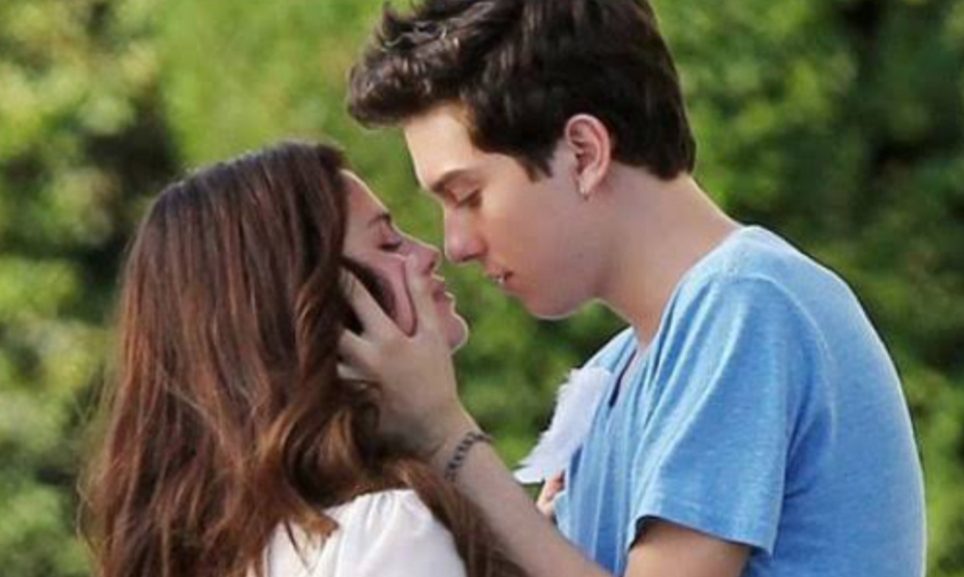 Talking about their recent dinner date, Selena Gomez and Nat Wolff appeared to be enjoying each others’ company. Sadly, they aren’t a couple but are very good friends. In other words, we may say that nothing is going on between them, something not beyond friendship. This is because the actor, Nat Wolff is reported to be sharing a romance with the actress, Grace Van Platten. Also, neither Selena nor Nat has commented anything on the rumors. It is unsafe to say that they are dating. Most probably, they aren’t.