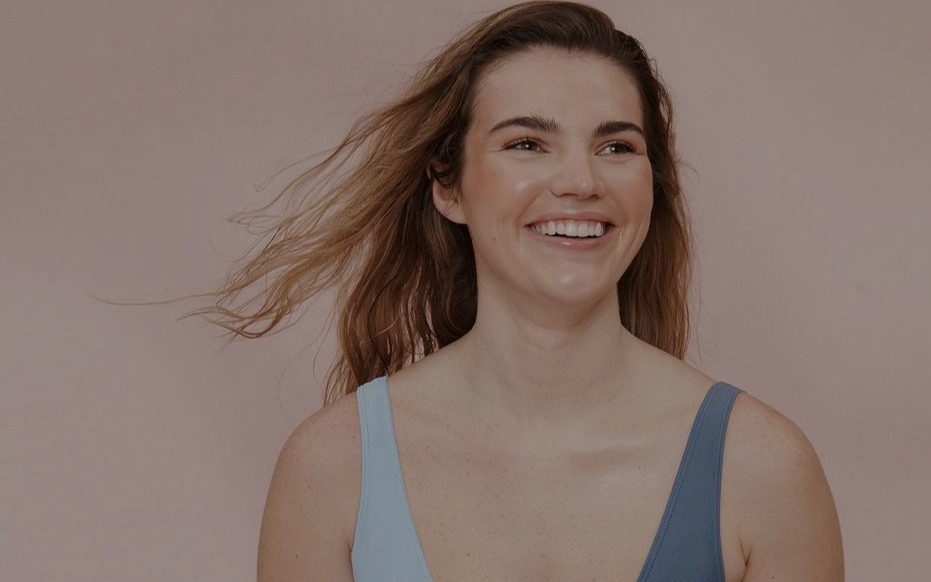 In the article, we will talk about Maia Knight’s boyfriend. Maia Knight is a social media influence who gains people’s attention by sharing cute videos of her twin daughters, Violet and Scout. Till now, her videos have received millions of likes from fans. Recently, she went a little too viral when a video of her telling kids not to laugh but cry instead. The video became one of the major reasons for Maia as she had people criticizing her. People all over the internet said that Maia was careless with her babies.

While Some people came in her support, asking the haters how can they talk like this about a mother as she was being sarcastic. Despite the mixed opinions, people love the twins and their mother. She is an amazing person and a beautiful mother. Maia is also seen giving parenting advice to the young parents. From taking care of the daughter’s diet to helping them learn new stuff, Maia always impressed her fans with creative videos.

After getting trolled for joking about starving her kids, Maia clapped back on the haters. While the opinions about the mom influencer stay mixed, something that people still want to know is who Maia Knight’s boyfriend is!

How Did Maia Knight Get Her Start: A Look At Her Career & Early Life

Maia Knight became a sensational star dominating the TikTok world with her videos. She is active on all the social media platforms and enjoys a great fan base. Born on 24 January 1996 in New York, USA, Knight was born and brought in NY only. Maia was having wonderful life when suddenly she became pregnant. The news is certainly good for the mother, but not her partner. Fortunately, she managed to take care of her babies. Her babies were born on 22 March 2021, and since then, she has been posting their videos on her TikTok account. 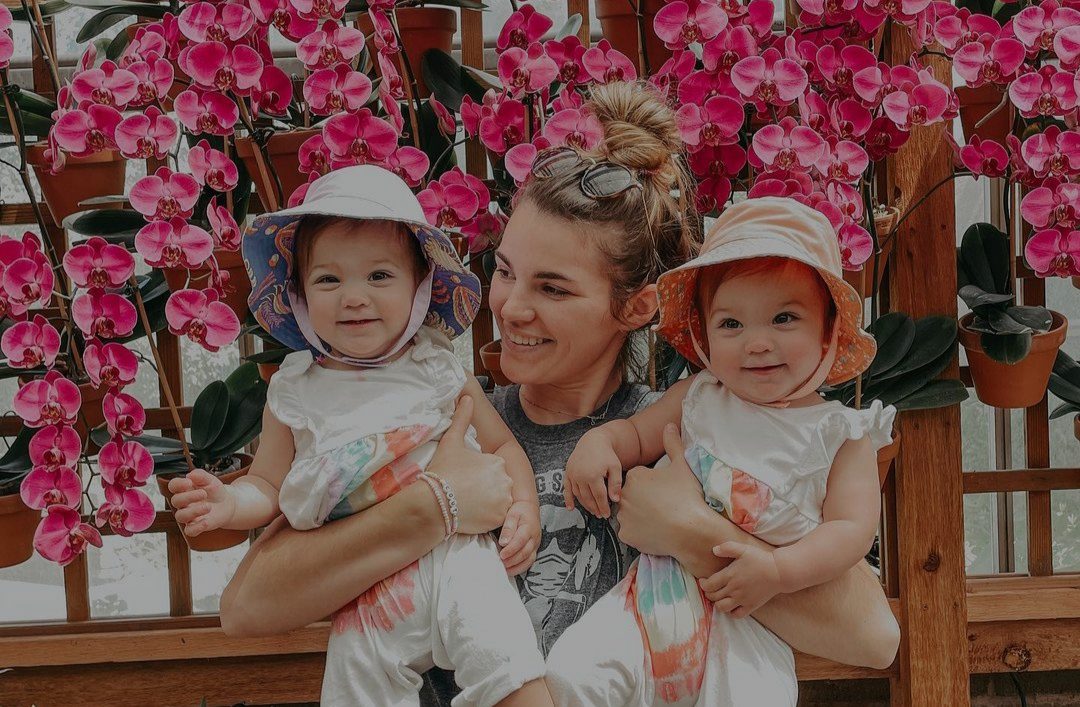 Who is Maia Knight’s Boyfriend?

Maia Knight is reportedly single as of now. Yes, she is pretty popular because she is a single mother. Talking about the father of her kids, Maia has not revealed anything about him either. She is busy taking care of her kids and has no intention of worrying about her former boyfriend. One reason Maia tells her fans about being off-market is that she’s busy making a future for her daughters. She doesn’t want to date anyone because she’ll have to introduce him to her daughters. 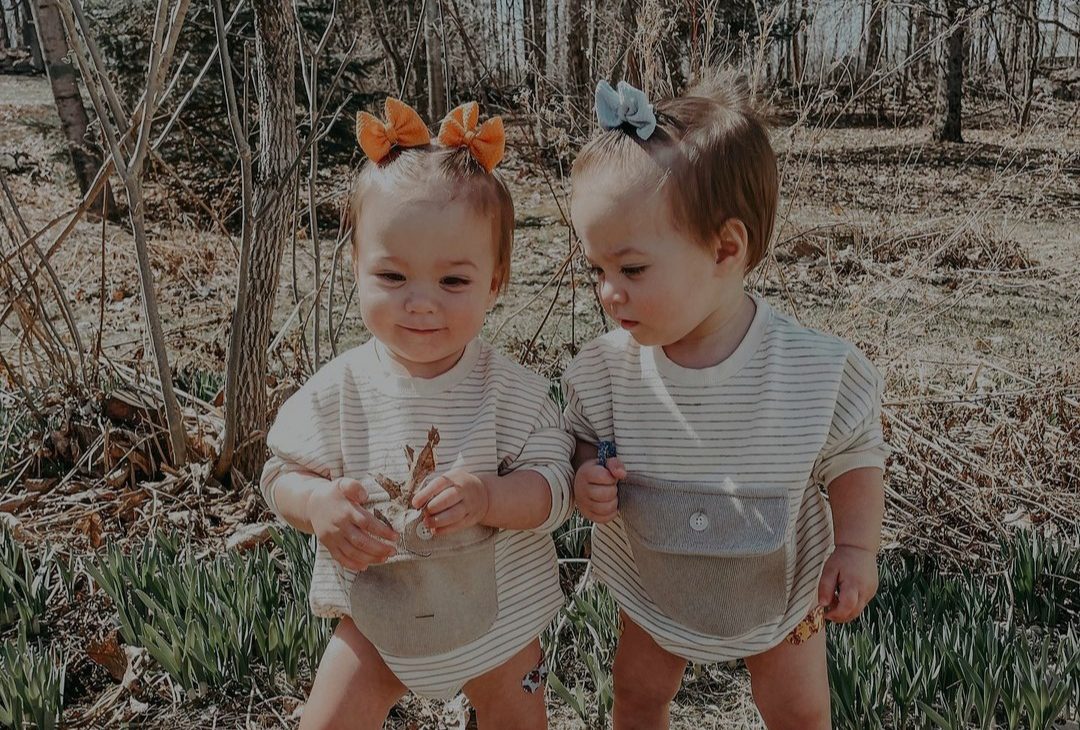 Are Maia Knight And Her Ex-Boyfriend Are On Good Terms?

Maia revealed that she is not on good terms with her baby’s father. Knowing that Maia was pregnant, her former boyfriend asked her to get an abortion as it wasn’t convenient for him. When she refused to do so, he decided to abandon Maia when she was seven weeks pregnant. After the breakup, Maia returned home and started living with her mother. Throughout the pregnancy, there were major complications, and as it ended, her babies were born prematurely.

With all the love and care, Maia and her kids got healthy with time. Maia hasn’t heard back from her boyfriend ever since he left. The only interaction between him and his kids could be Maia’s videos if he watches them.