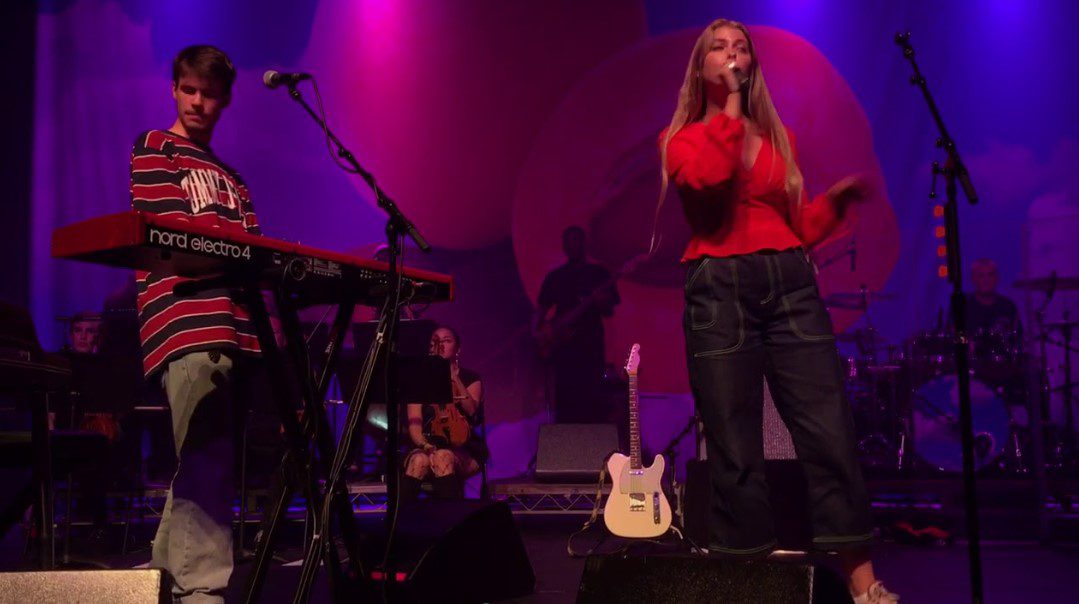 We all have that one person we closely follow and look up to. They are our role models and idols. Mostly we are our lives are mostly influenced by well-known personalities and celebrities. Here we are back with everyone’s all-time favorite topic, ‘celebrity love life and relationship.’ Here in this article, we will discuss Rex Orange County’s girlfriend and past relationship. But before we dive into Rex Orange County’s love life, let’s get to know more about Rex Orange County in deep.

24-year-old Alexander James O’Connor, known as Rex Orange County professionally, is an English singer and songwriter. He made his first cry on May 04, 1998, in Grayshott, England, United Kingdom. He is the son of Nina and Phil O’Connor, a professional sports photographer. As a kid, he grew up in the village of Grayshott near Haslemere, Surrey. From a very young age, he was fascinated by music. At the age of five, he joined the choir in the school his mother worked. Initially, Rex took off with drums and later learned piano. His professional name Rex Orange County is influenced by the name ‘The OC’, which was given to him by his teacher after his surname. Rex finished his early education at the Frensham Heights School in Farnham, Surrey.

Now when we got to know so much about Rex Orange County, let’s get to know who his girlfriend is and his relationship timeline and dating. Recently the English singer and songwriter has been making headlines for his personal life. Rex is relatively quite secretive when it comes to sharing his personal life. He makes a point not to get his personal life in the limelight and keeps it away from the public eye and media attention. Currently, Rex’s relationship status on his social media accounts says single. But in the past, he dated and was hooked up with several well-known personalities. 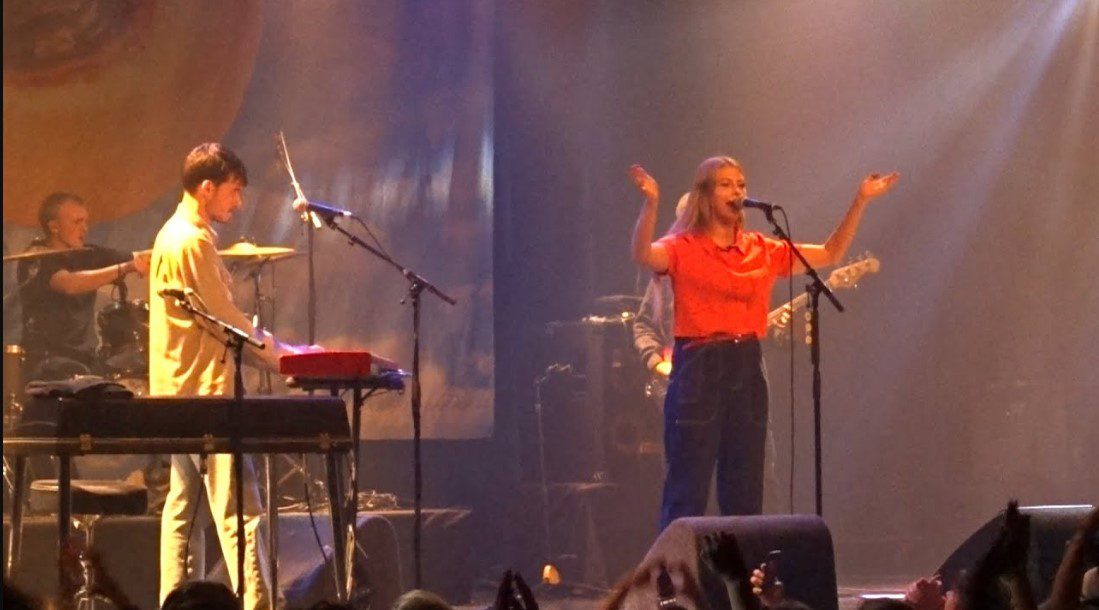 Rex Orange County had a girlfriend named Thea Morgan-Murrell in the past. His girlfriend too was a singer. The beau remained in a relationship for quite a long time, though both rarely opened up about the dating they had been dating for the past several years. Like him, his girlfriend, too, is very, very secretive and rarely shares anything with regard to her personal life. Not only that, but the couple had also exchanged rings previously. But the duo couldn’t go a long way together and called it quit recently.

Rex took it to his social media handle to declare that he and his ex-beau Thea are no longer together. It was a major blow to both his and Thea’s fans and followers. Thea and Rex have always been idol couples for their fans and follower, but when Rex took his and Thea’s breakup on social media handles such as Instagram and Twitter, not only his but Thea’s fans too were left heartbroken. Rex’s post was followed by the stories and posts from Thea’s side, who made it very clear that he and Rex are no longer together. This made it very clear that they had been dating for quite a long time but couldn’t go a long way together and declared their split. 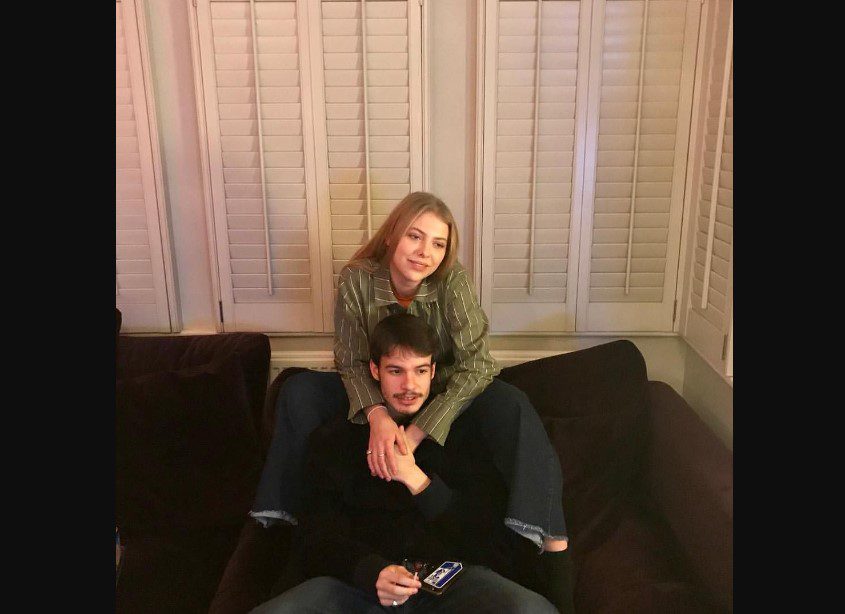 Currently, as per Rex’s social media handles and his previous post on Twitter and other social media handles, he is single and not dating anyone. Though fascinated by music since a young age, Rex took off with his career in the year 2014 at the age of 16. At the age of 16, he’s own way of producing music. He used Apple’s Logic software and his guitar to produce his music. At the same time, he also joined the BRIT School to get his hand on a few more instruments. Next year, he released his debut album in September 2015 named Bcos U Will Never B Free on SoundCloud and Bandcamp. That was when his life took a turn for the better. Rex had never expected it, but a well-known musician Two Inch Punch called him and asked him to collaborate with them on their upcoming album Flower Boy.