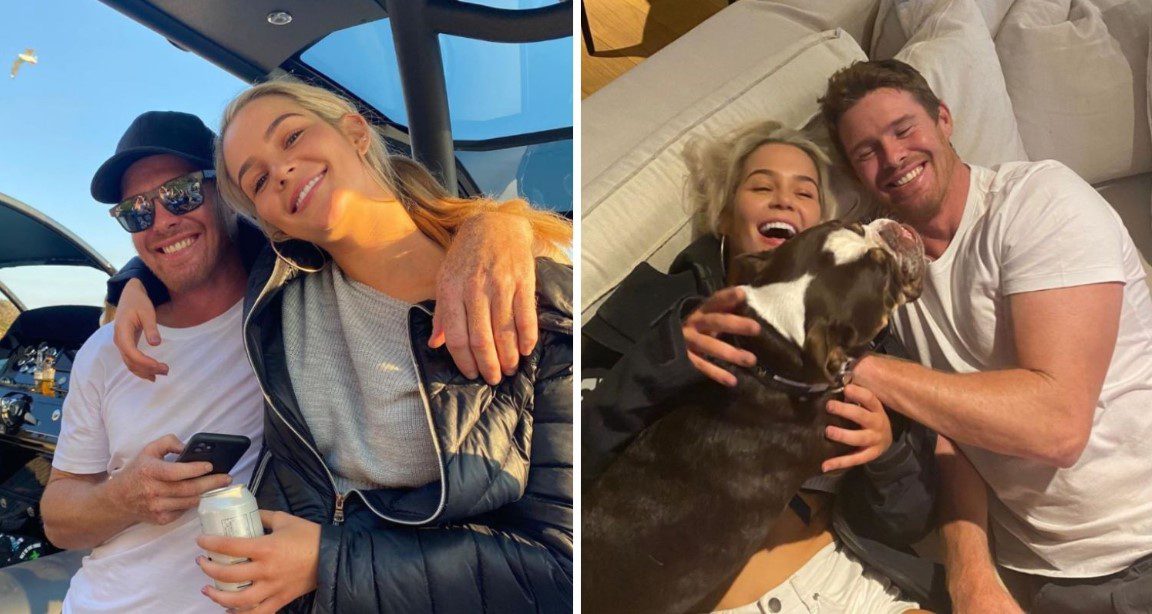 We are always curious about celebrity love life and relationship. It always excites each one of us to know about who our favorite celebrity is dating. Over the past few days, Australian Sailor Tom Slingsby is all in the headlines, mainly for his love life. Australian sailor and his girlfriend made their relationship official publicly through their social media handle. Here in this article, we are going to have a look at whom Tom Slingsby is currently dating and who his girlfriend is.

Let’s get to know the Australian Sailor Tom Slingsby before getting to know his girlfriend. The 37-year-old Australian Sailor was welcomed to earth on September 5, 1984. At the time of his birth, his parents resided in Sydney, NSW. 6ft 1in tall took off his career back in 2007. He was the winner of the Laser dinghy world championships. He has several titles and has recovered since ever he entered the competition world.

Also Read: Who Is Vijay Deverakonda’s Girlfriend? Everything To Know

27-year Helena rose to fame only after she appeared in The Bachelor in Paradise. Currently, she is in a relationship with Australian Sailor Tom Slingsby. Helena briefly connected with her co-star in The Bachelor, Jake Ellis. After meeting and dating realized that he still had feelings for his ex-girlfriend, Megan Marx. There was no one. No one on the show for Helena, but despite the fact, she enjoyed the show and created thousands of memories there along with others.

Talking about Tom Slingsby’s girlfriend Helena, she is very secretive about her personal life. She is not a media personality and avoids the limelight and media attention. She hardly shares anything about her family. It is very little available about Helena’s childhood and parents. But at the same time, she is very open about her love life. 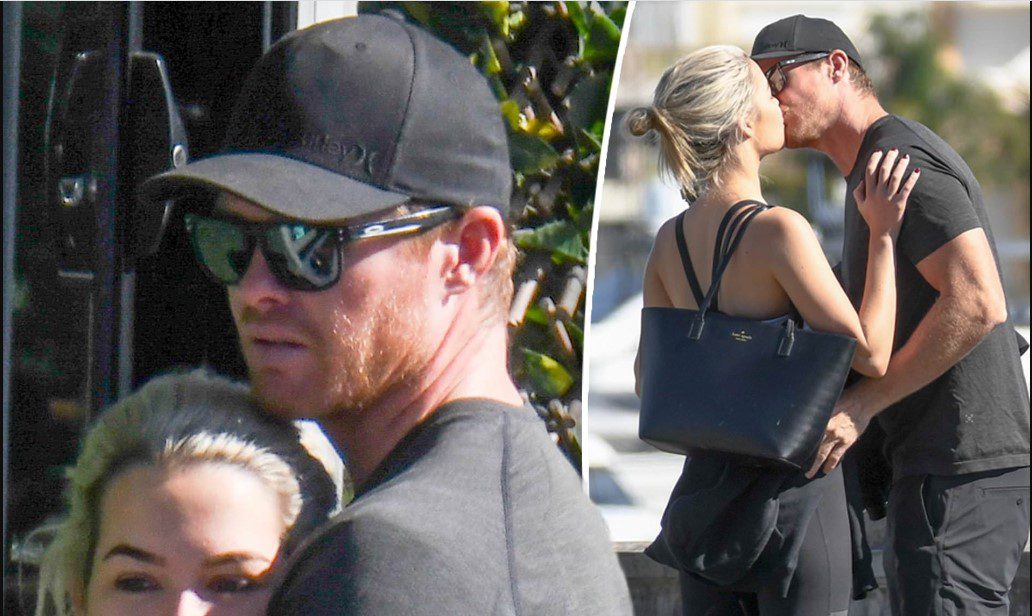 Helena and Tom kickstarted in 2020, soon after Helena finished with Bachelor in Paradise. Soon they made it official on their social media handle. Helena was the first one to make it official. She posted cozy pictures on her Instagram page with her boyfriend, Tom. Since 2020 she and Tom went stronger and stronger together. Not only that, both of them have often been captured together on vacation. Helena also shared a small clip on her Instagram handle where the beau was spotted locking lips on the streets of Spain. The video was followed by a photo of both cozily enjoying together on a boat in Mauritius. 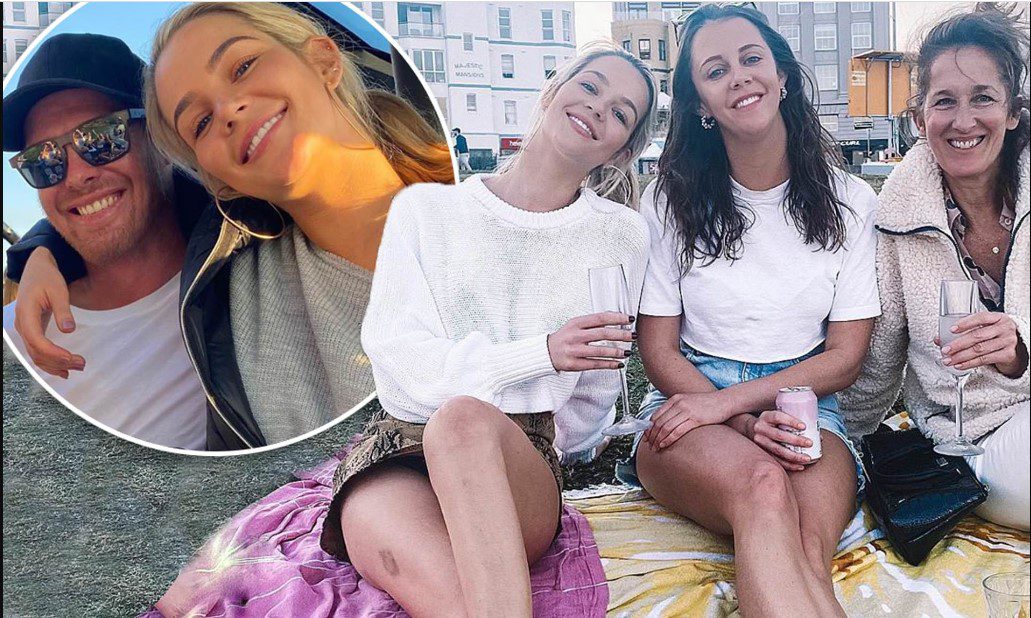 Not only Helena but Tom too is deeply in love with his girlfriend, Helena. In his recent interviews, he too spoke a lot about his girlfriend. He also appreciated all the things life offered him. Tom is doing great both in his personal and professional life. He’s got an amazing girlfriend great career wherein he gets the opportunity to sail across the world. As of yet, they haven’t exchanged rings, but they are still together. Going stronger and stronger together.

Tom kickstarted his career in the year 2007. He holds several championships in his name, including the Laser dinghy world championship. Followed by the Summer Olympics Laser competition 2008. Where he finished 22nd overall; later in 2010, he won the Laser dinghy world championship as crew along with Andrew Palfrey. In 2011 Tom won the Laser ISAF World Sailing Championship at Fremantle. Other than this, he has many titles on his name. He was also awarded the Medal of the Order of Australia in 2014 on the Australia Day Honours. Tom is doing great in his life, both personally and professionally.

Also Read: Who Is Spencer Webb’s Girlfriend? The Star Player’s Personal Life Before He Passed Away