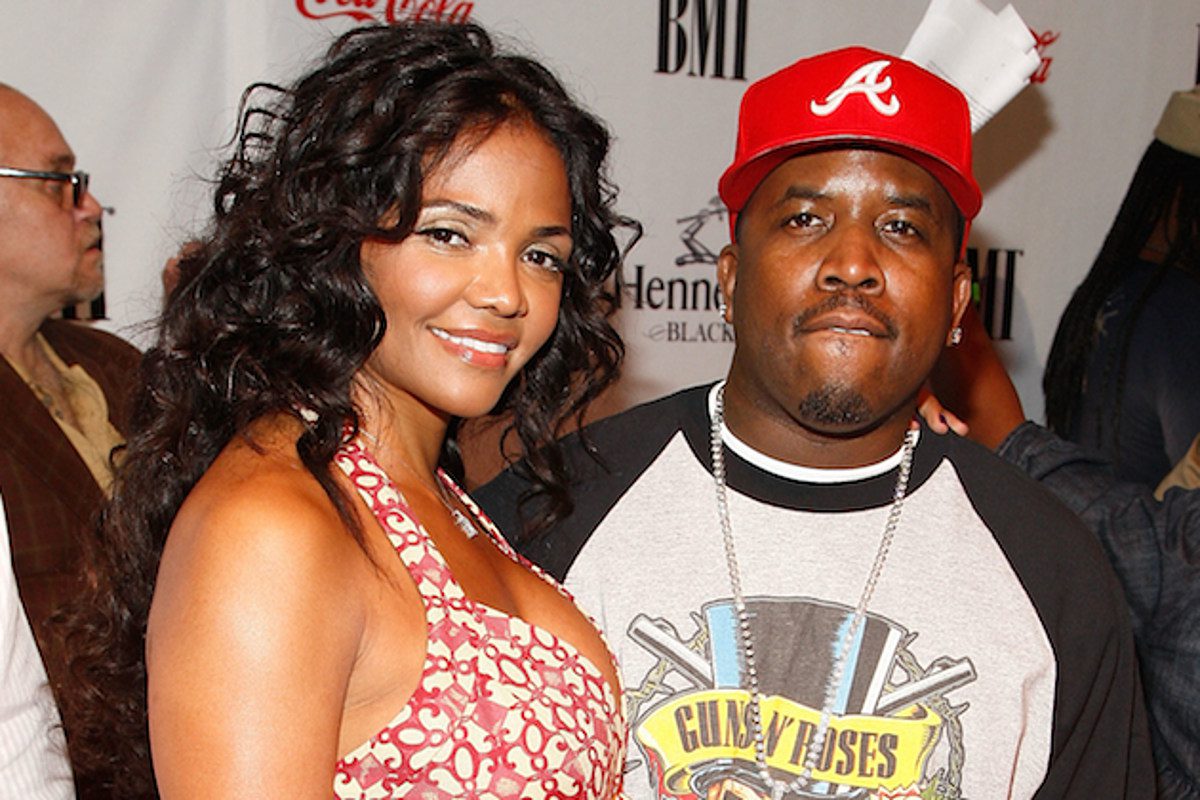 What do we know about Big Boi’s marriage? Is he getting a divorce from his wife? Why is he getting a divorce after 20 years of marriage? Antwan Andre Patton, professionally known as Big Boi, is a world-famous American Rapper, record producer, actor, and songwriter as well. People know him as a member of the southern hip hop duo Outkast along with Andre 3000.

Big Boi began his journey as a rapper by releasing his solo debut album titled Sir Lucious Left Foot: The Son of Chico Dusty. He is one of the rarest rappers who become famous after his very first album. Not many rappers have the ability to earn that level of popularity in a very less time. And let me tell you, after his first album, when he released his second album titled Vicious Lies and Dangerous Rumors, his fan following went on another level. After that, he released so many hit albums and also live performed on the stage so many times.

On the other hand, when we talk about his personal life, it was interesting as his professional life. But now, it seems that his love life is going upside down. Yes, you heard it right. Recently news about Big Boi’s marriage came out, which blew everyone’s mind. Fans are still not able to process the news. No one is ready to accept that he is getting a divorce from his wife, Sherlita. Wanna know more about it?

Continue reading the article to know whether it is true that Big Boi and Sherlita part ways or not. Here we will also reveal the reason why they are ending their marriage. So come, let’s dig into it.

It’s now finally time to reveal the most asked question about the rapper’s marriage. Let me tell you, Big boi is giving divorced after 20 years of marriage. Yes, you heard it right. And since Big Boi confirmed this disheartening news, fans are so disappointed in this decision. No one is still ready to accept that the rapper and Sherlita’s marriage has come to an end. 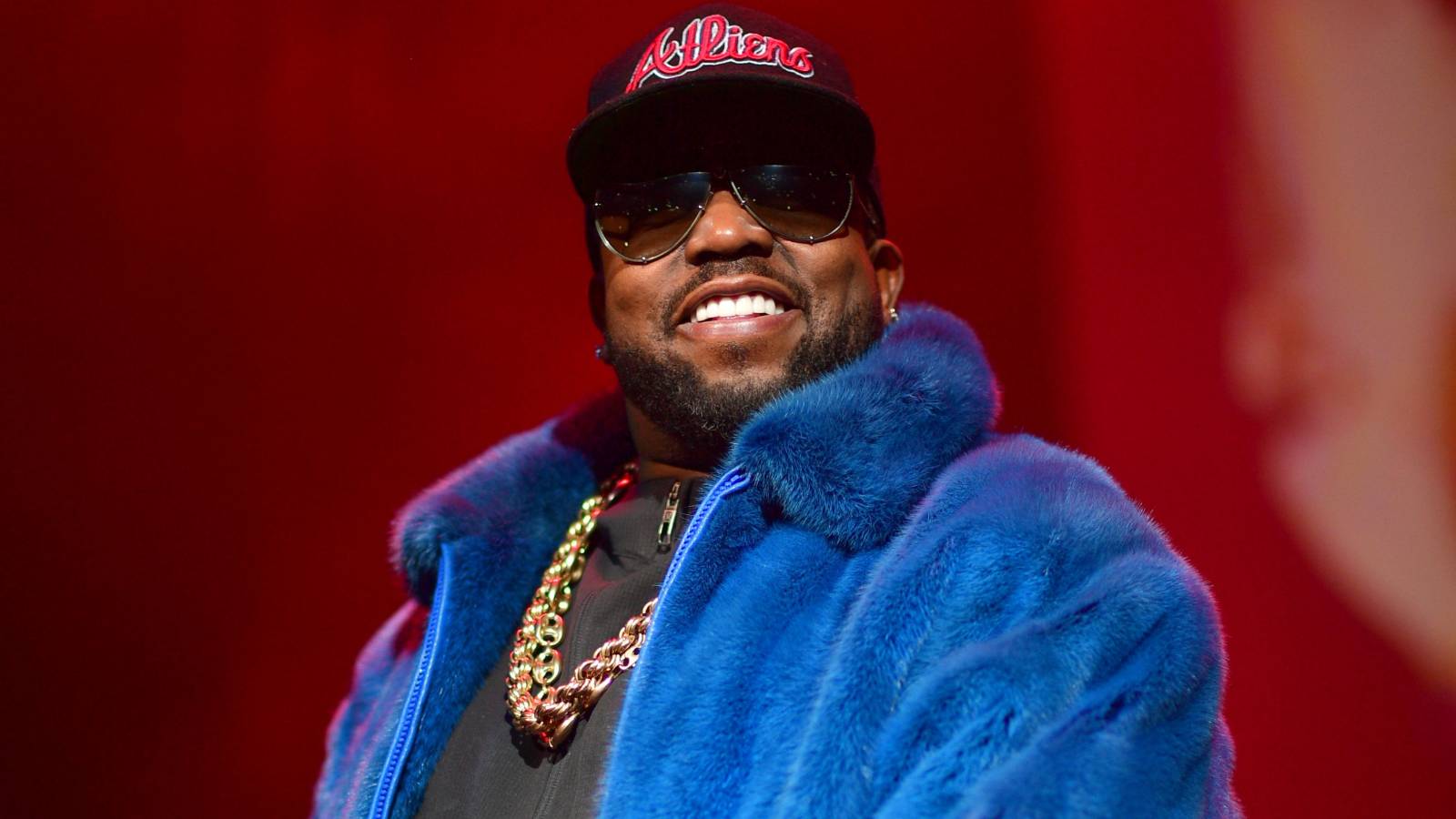 Now talking about their marriage, it all started in 2002 when they get married and share two children- a daughter and a son. In February 2002, Big Boi and Sherlita tied the knot in the presence of their family and friends. And when Big Boi got married to Sherlita, people appreciate his decision a lot. Because it’s not easy to marry a woman who shares a different profession. Yes, Sherlita Patton is an entrepreneur best known as the wife of rapper Patton. And as far as we know, she is currently working for Atlanta Intown Real Estates Services.

The reason behind Sherlita and Big Boi’s marriage revealed

Let’s now move back to Sherlita and Big Boi’s relationship. The couple was just perfect for each other, and people also admire their love and chemistry a lot. But they never knew one day the couple will end their marriage. Unfortunately, again a good marriage is about to end. As everyone says, nothing is forever. But people believed that Sherlita and Big Boi’s marriage will last forever. Though it’s not in our hands. It’s just that some things are not meant to be together. 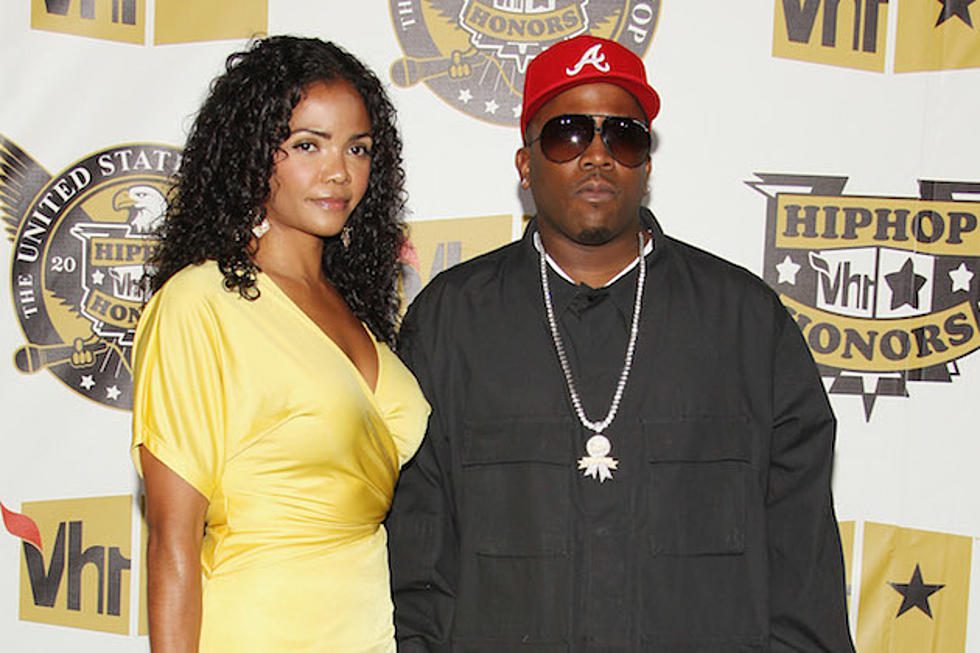 And as long as we figured out the reason why they are getting divorced is because of compatibility issues. After trying to keep their marriage, unfortunately, they ended up splitting. And let me tell you, this is not happening for the first time. The couple filed for divorce in 2013 first by giving the reason that their marriage was irretrievably broken. But later, they give another chance to save their marriage.

And after again trying to save their marriage, they finally come to the decision of splitting from each other. They failed as a husband and wife. But we are hoping they never fail as parents. Moreover, the divorce is recently finalized by the court. We wish you all the good luck in the future. May they find their true love again. And may they handle their kids without hurting their sentiments.