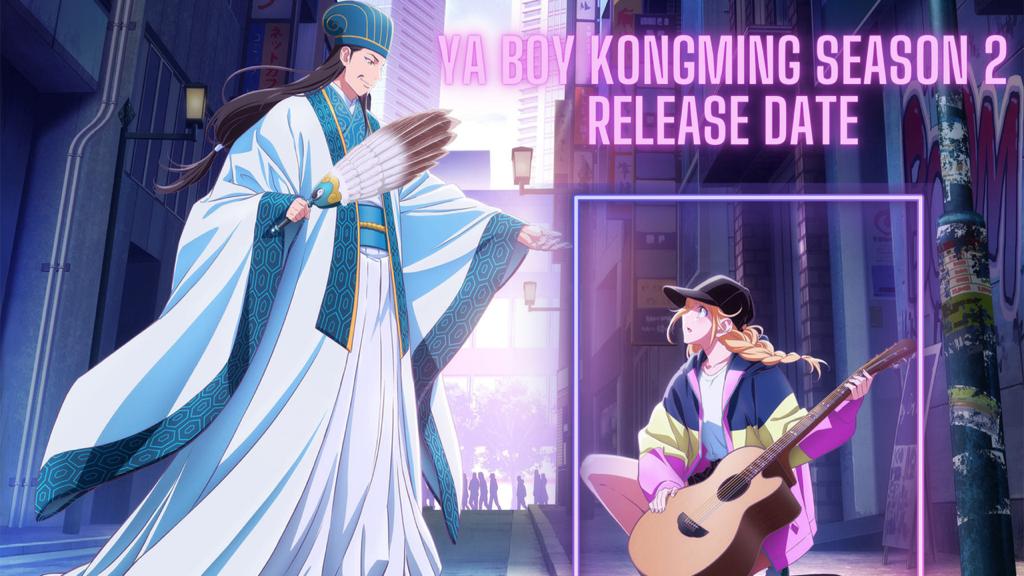 Let’s talk about Ya Boy Kongming Season 2 Release date. We’ll also talk about possible theories regarding season 2. Music is a genre in which many Anime has made their place at the top of the charts. This Spring season music fans got a taste of an anime filled with euphonious Hip Hop and rap songs, which was none other than Ya Boy Kongming. Besides Music, this anime also presented the Viewers with an exceptional characters like Zhuge Kongming, a reincarnated Tactician who can outsmart anyone and win in every situation.

The ending of Ya Boy Kongming season 1 was very satisfying and at the same time had a promising future for character development. The first season was all about the setup for the grand singing competition at Summer Sonia Festival in which Eiko will Eventually participate as Kongming’s strategy helped her get through all the hurdles. Eiko as a character has been given the limelight this season, but one thing that Fans do not know about her is her past, which will also be one of the focused plot points in Season 2. Here are all the details about Ya Boy Kongming Season 2 Release Date.

Recap of Ya Boy Kongming Season 1

Zhuge Kongming was one of the greatest tacticians of his time and lead his army to great victories. But on his deathbed Kongming wished to be born in a new peaceful world, and Just like that Kongming gets reincarnated into Modern Day Tokyo city in Japan. There Kongming meets a young girl named, Eiko at one of the nightclubs. And after hearing her sing, Kongming offers to be her tactician and promises her that he will help her achieve the heights of the Music Industry. By mixing many of his tactician techniques with social media, Kongming soon gets Eiko a spot in one of Japan’s biggest music festivals, Summer Sonia. 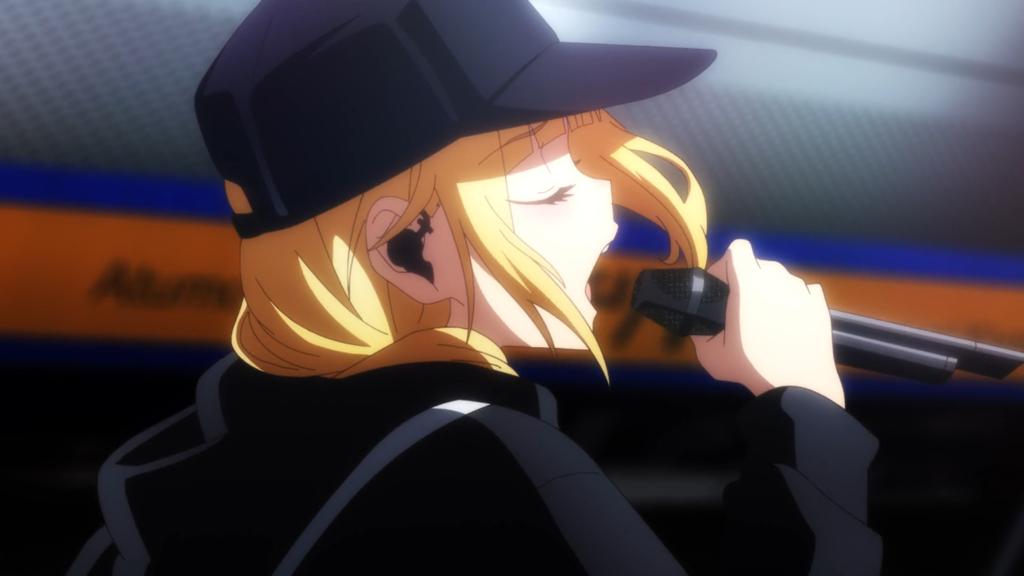 What Will Happen in Ya Boy Kongming Season 2?

Ya Boy Kongming Season 1 ends with Eiko winning the bet for performing at Summer Sonia Festival by getting 100 thousand likes on her post. Eiko’s Journey as a singer throughout the anime was exceptional, at first she was just an outsider who had aspirations to become a singer, with small singing gigs at her club. But now as things are, it’s all thanks to Kongming’s great strategies that brought out the best in Eiko and helped her achieve a part of her dream. In the End, when she was at her club celebrating her achievement, people were shouting her name and were demanding a performance. This just shows how much recognition she has gained and what her future will be like when her songs will be listened to by the audiences at the Summer Sonia Festival. 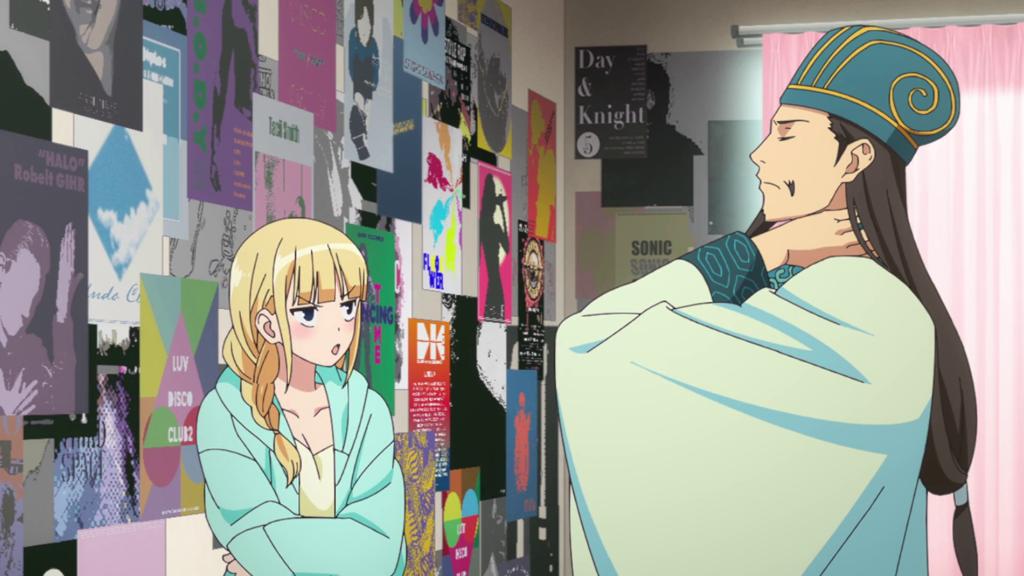 Eiko’s Journey is not over and will eventually continue in Ya Boy Kongming Season 2. Season 2 will probably focus on Eiko’s training and preparation for the Summer Sonia Festival. According to some Minor spoilers, Eiko will have to prepare around five songs to participate in the competition as one song will not be enough. And Kongming will help her make these new songs with a different approach. Eiko in season 2 will try her hands in the Jazz industry. Fans will also get to see Eiko’s mother in season 2 and her past will eventually get revealed. Her reason for singing and her relationship with her mother is something every fan will be resolute with. Let’s see if Eiko can overcome her problems and perform at Summer Sonia Festival.

When Will Ya Boy Kongming Season 2 Be Released?

Well as of now there are no updates regarding Ya Boy Kongming Season 2 release date. But considering the anime fanbase and good ratings, there is hope for the announcement of season 2 soon. The Earliest we can expect Ya Boy Kongming season 2 to drop is around Spring or Summer 2023. But it’s all just speculation let’s wait for the official announcements from the creators.

Where to Start Reading Ya Boy Kongming manga after the End of Season 1?

Well if you are planning to read the manga after the end of the anime. Then you can start with “Chapter 29” of the manga. Currently, there are a total of more than 60 Chapters published as of June 2022.

Viewers from the US can watch Ya Boy Kongming entire season 1 on HIDIVE Streaming Site.