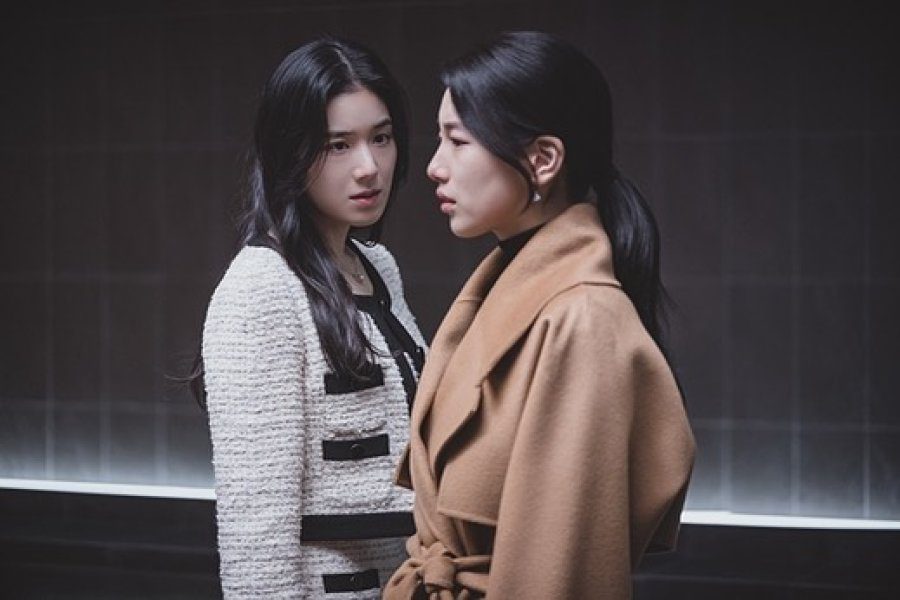 The stunning Suzy Bae kdrama Anna has everyone in a chokehold with just the release of two episodes. Fans cannot wait to watch Anna Episode 3! Furthermore, the drama has been in the talks for a year now, and the Anna premiere exceeded all our expectations. Suzy Bae is playing a double role in this kdrama. She goes from sorry to sassy in a matter of seconds, and fans are once again getting reminded of why she holds the title of the nation’s first love.

Apart from Suzy, the drama also consists of another beautiful actress Hyun Joo. She is conceited and does not care about others around her. The two of them get tangled up, and things get exciting in Anna Episode 3. If you want to find out what route is Suzy Bae’s life going to take in Anna Episode 3, then keep on reading!

The upcoming Ep 3 of Anna has fans on the edge of their seats. Thankfully, Anna Episode 3 will be released on 8th July. The release date for Anna Ep 3 falls on a Friday, so make sure to clear your schedules and get your popcorn ready. Suzy Bae is playing the role of Lee Yoo Mi, who is acting as Anna in the kdrama. There will be a constant battle between Lee Yoo Mi, who is a fake elite, and Hyun Joo, who always holds a metaphorical crown on her head.

Adding spice to the storyline is Lee Yoo Mi’s determined husband, Ki Woon. It does not take long before future-oriented turns into greedy, so fans are suspicious about his characters. If you are engrossed in this mystery, then make sure you do not miss out on Anna Episode 3! 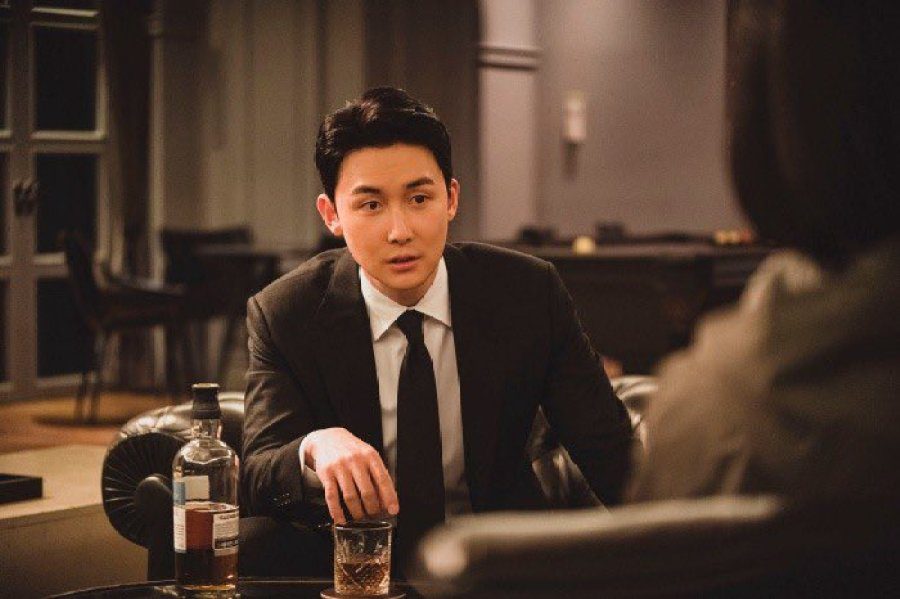 The official broadcasting rights for Anna kdrama are in the hands of Coupang Play. For those of you who do not know, Coupang Play is a subscription-based video streaming app originating from South Korea and was launched in December of 2020. Anna will consist of eight episodes in total. Each week, the platform will drop two mysterious episodes of Anna at 8 pm according to Korean Standard Time.

Viewers who are located outside of Korea need not worry. Anna kdrama Episode 3 will be released at 4:30 pm in India, 7:00 am in the United States and Canada, and 12:00 om in the United Kingdom with subtitles. All you need is the $2.60 Coupang Play monthly subscription, and you will be able to watch Anna Ep 3 and many more exciting kdramas without any hassle. 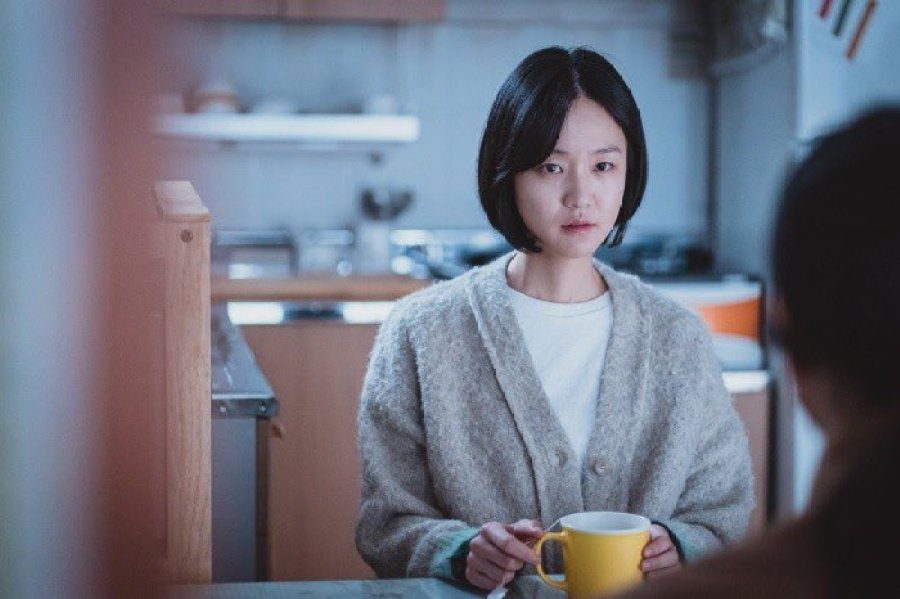 What To Expect From Anna Episode 3?

The series keeps the mystery quotient high, just as promised. While living as Anna, Lee Yoo Mi is on the brink of getting exposed almost every single second. Fans are wondering if she will ever be able to escape this misery. Fans have tons of expectations from Anna Episode 3, and Lee Yoo Mi slapping the conceited Hyun Joo is just one of them.