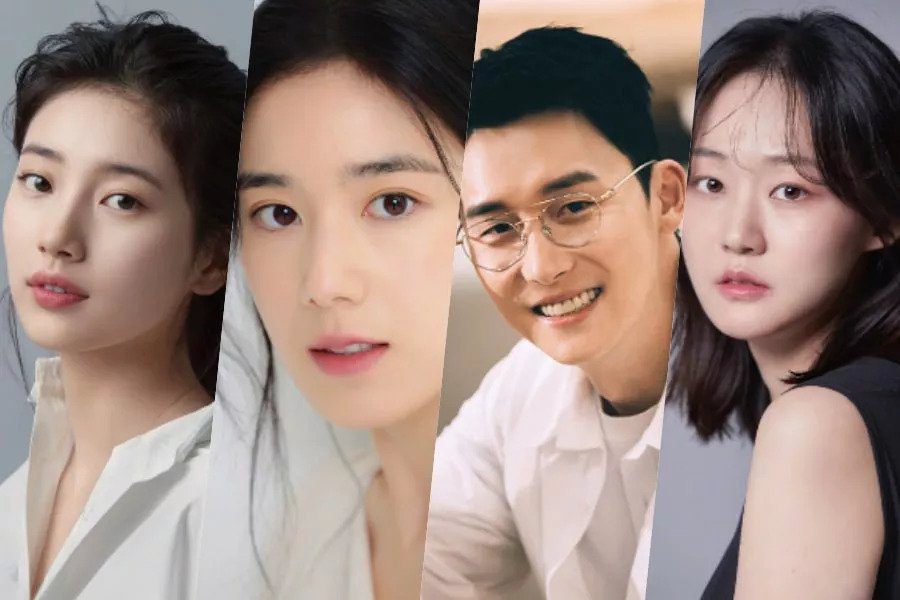 It would not be far-fetched to say that Anna k-Drama is one of the most awaited kdramas of 2022. Apart from the intriguing, mysterious storyline that the kdrama promises, the Anna K-Drama cast consists of a popular Kpop idol turned actress. Additionally, the mastermind behind Anna kdrama is Lee Joo Young, who has both directed and written the screenplay for the series.

Furthermore, Lee Joo Young is also popularly known for her work in On The Other Side Of You. Anna kdrama consists of only eight episodes. The plot of the kdrama revolves around a woman named Lee Yoo Mi whose life does a 180-degree turn because of a small lie that she tells. She starts living a new life by the name of Anna, where she encounters a woman named Hyun Joo, who is far too full of herself to pay attention to anyone.

Furthermore, Lee Yoo Mi is married to the ambitious and handsome Ji Hoon. The kdrama promises a thrilling and mysterious experience while at the same time delivering a meaningful message. If the storyline has you impressed, then wait until you find out who are the actors in the Anna K-Drama cast.

Get To Know Anna K-Drama Cast:

The former Miss A member and the Nation’s first love, Bae Suzy, is leading the Anna K-Drama cast. She will be playing a double role in this kdrama, further cementing the fact that Suzy Bae is one of the best actresses in the Kdrama industry. Suzy Bae has been on the receiving end of prestigious awards such as Best New Actress and Best Actress at the Baeksang Arts Awards. For those of you who do not know, Suzy Bae used to be a JYP artist before she shifted to Management SOOP. The actress is best known for her roles in While You Were Sleeping, Start-Up, and Uncontrollably Fond. 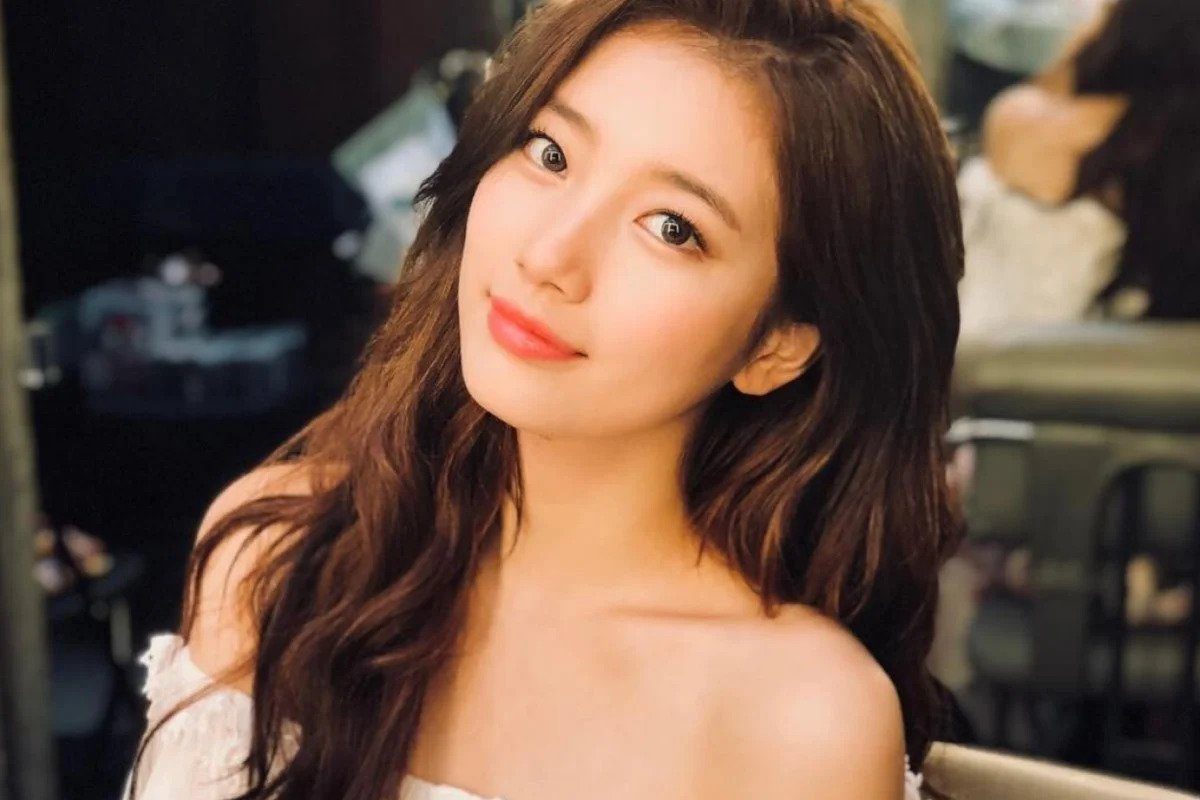 The all-rounder Jung Eun Chae has established great feats in singing, dancing, as well as acting. Furthermore, Jung Eun Chae is managed by KeyEast Entertainment. Fans were beyond excited to see Jung Eun Chae as a part of the Anna kdrama cast. This will be her first time playing the main role after two years, and fans cannot wait for her comeback. She will be playing the role of the wealthy Hyun Joo, a woman who considers herself far too superior to meddle in any affairs. Jung Eun Chae is best known for her roles in The King: Eternal Monarch, The Guest, and Women In Our House. 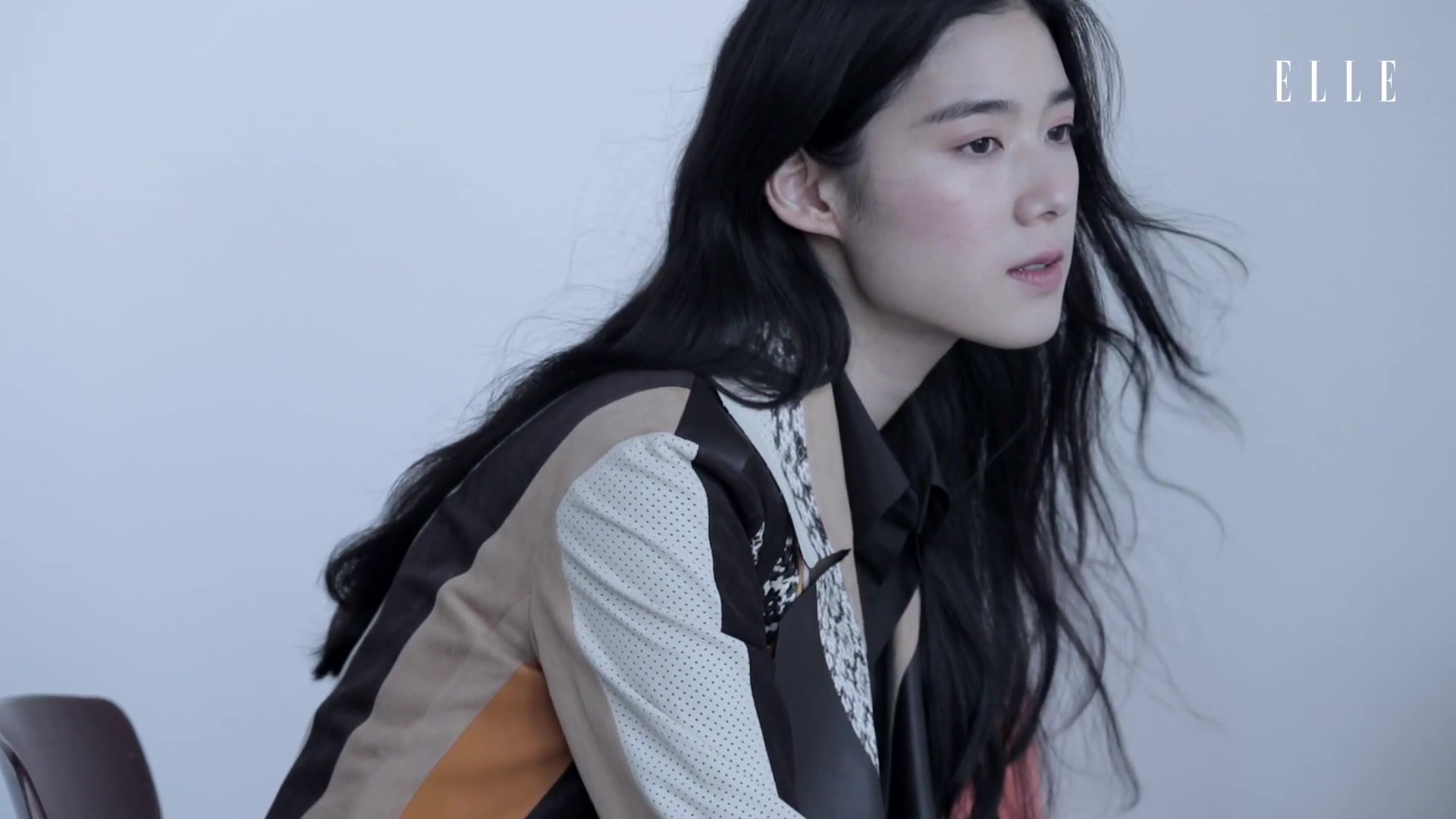 The talented Kim Joon Han not only knows how to act but is also a director and screenwriter. He will play the role of Anna’s husband in the kdrama. Kim Joon Han is best known for his roles in One Spring Night, Hospital Playlist, and When The Day Breaks. 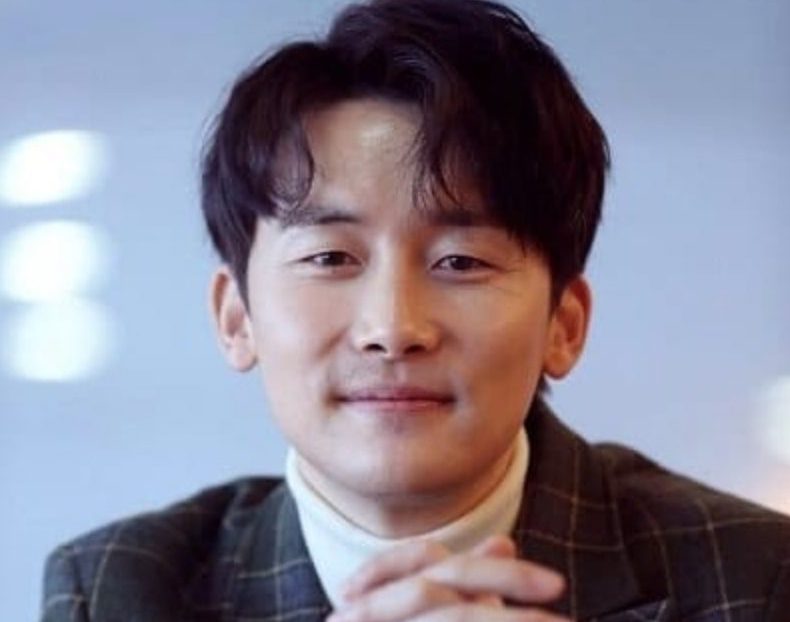