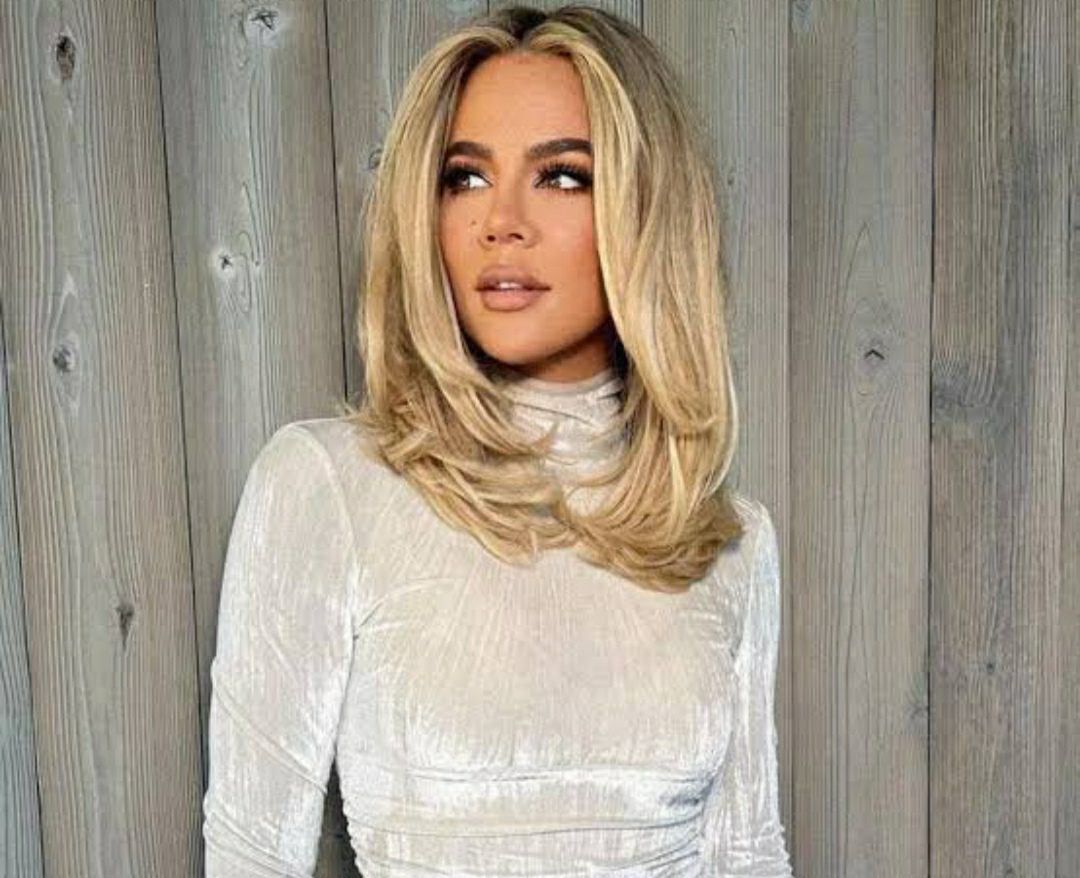 Here, we shall discuss the details of Khloe Kardashian’s Dating History. Well, the Kardashian Family has always been making headlines, be it because of their respective personal lives, works, or for their show. Recently, Khloe Kardashian has been making the same with the news of her, secretly dating a private equity investor. Also, her breakup with the NBA star, Tristan Thompson fueled these rumors more.

To date, the socialite has dated quite numerous high-profile men. But, none of those relationships worked out well. Now, fans are interested to know who they are. Let’s dive into this article to learn everything about Khloe Kardashian’s Dating History.

Who doesn’t know him? Rashad Dion McCants is a renowned former basketball player, who has played for various teams such as Powerade Tigers, Foshan Long Lions, Minnesota Timberwolves, and many more.

Khloe Kardashian and Rashad McCants dated each other for a few months at the end of 2008. However, their relationship ended at the beginning of 2009. Later, it was reported that the basketball player cheated on her, as shared by Khloe at that time in her show. But, things appeared as if the socialite made things up for the content of the show. Thus, it is still unclear why Khloe and Rashad broke up. 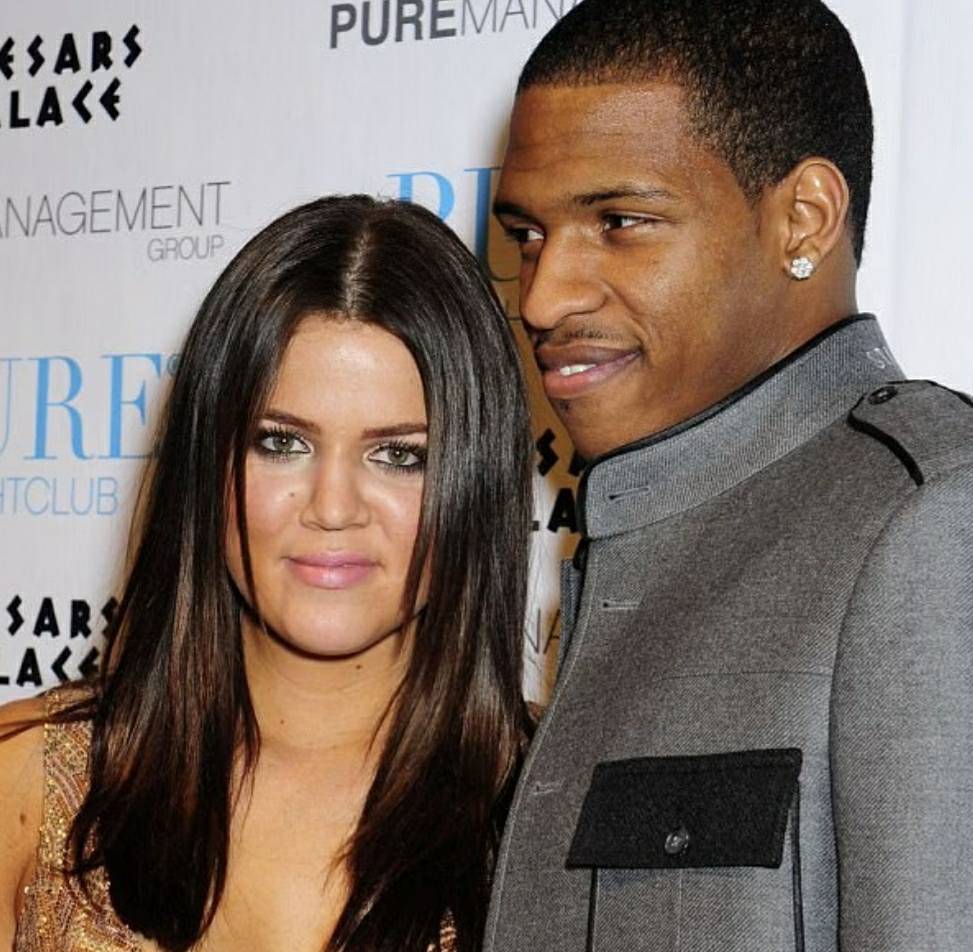 When we talk about Khloe Kardashian’s Dating History, this former NFL player, Derrick Ward also comes in. He has played for various teams like New York Giants, Houston Texans, etc.

Khloe Kardashian and Derrick Ward dated each other back in 2009. Also, they were spotted getting close to each other, at Kourtney Kardashian’s birthday bash, which took place in Mexico. But, like her previous relationship, it didn’t work well and caused their split in the end. The reason is still unknown. 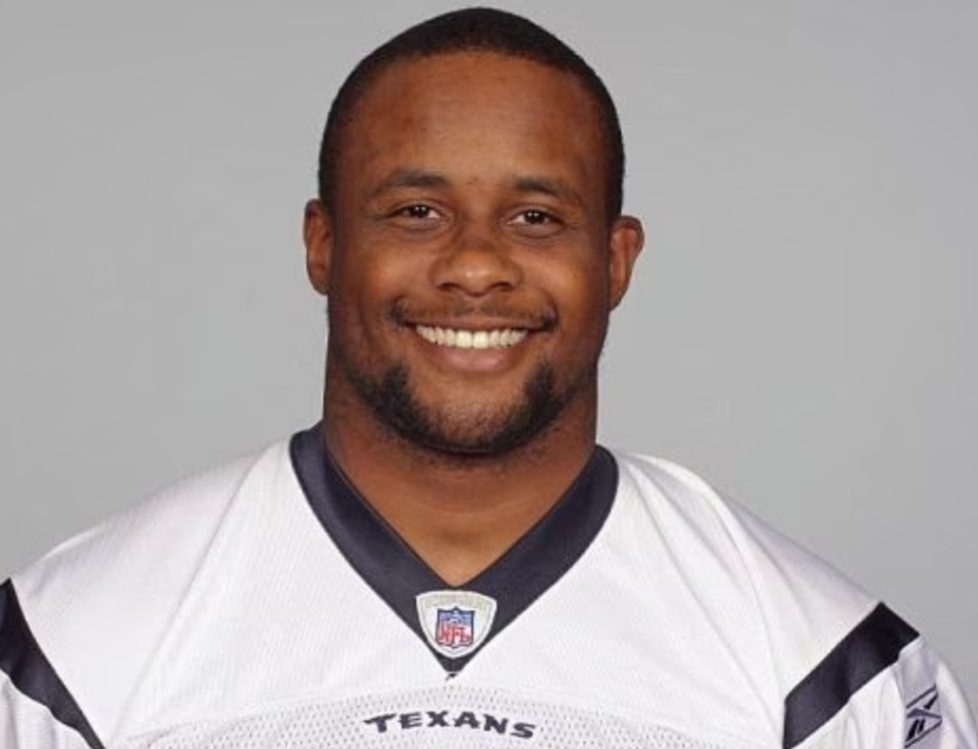 It seems like the socialite has a weakness for sports lovers. Who doesn’t know Lamar Odom, the renowned ex-professional basketball player? He has played for teams like Los Angeles Lakers, Dallas Mavericks, Los Angeles Clippers, etc. Also, he has won the NBA Championship twice in his career, more precisely in the consecutive years of 2009 and 2010 respectively.

Khloe Kardashian and Lamar Odom seemed to have fallen in love with each other in a very short period. They met each other in August 2009 and got engaged within a few weeks. Sounds interesting and happening? In the following month, they tied the knot and everything was covered in Keeping Up With The Kardashians Season 4. Throughout their relationship, Lamar struggled with abuse and infidelity. That affected their relationship negatively.

It was in 2013 that Khloe filed for divorce. But later, after a couple of years, she changed her mind and decided to stay by Lamar’s side and help him out in making his mental condition better. Again in 2016, she filed for the same and it was finalized in December. So, their relationship was a bit on and off. Also, it was very difficult for Lamar to get over Khloe and move on in his life. But, nothing stops for anyone. But, even this year, he has mentioned that he would like to take Khloe out for dinner. Does this mean that he still feels for her? 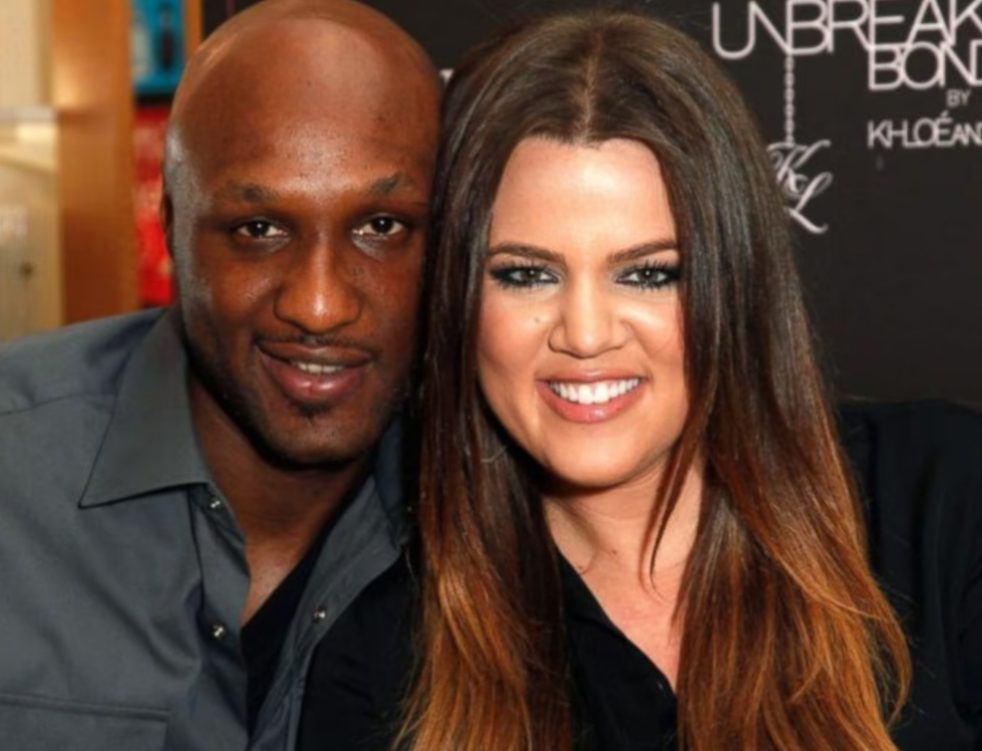 Again, another sports person? Yes. But this time, it’s not any basketball player but a baseball outfielder. Matthew Ryan Kemp is a former player who had contributed to Los Angeles Dodgers, Atlanta Braves, etc. He is the recipient of the Gold Glove Award, twice.

As mentioned earlier, Khloe parted her ways for some time with Lamar back in 2013. During that time she was spotted with Matt Kemp several times. With so many appearances together right after a serious breakup, both of them sparked dating rumors. Neither of them have had commented anything on that. However, later it was reported that Khloe and Matt were and still are just good friends. Who knows if they ever shared anything romantic? 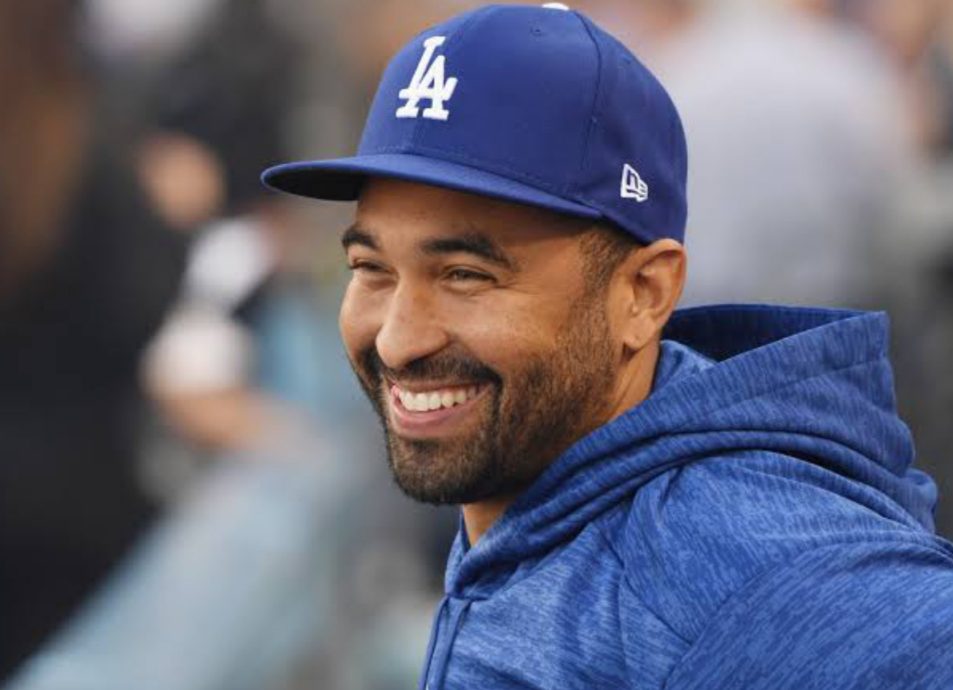 Well, Khloe Kardashian’s Dating History also has a musician on its list. Most of you are already well aware of French Montana’s popularity in the world of rapping. Some of his hit songs are- Unforgettable, Boom Boom, Mopstick, Handstand, etc.

It was in 2014 when Khloe Kardashian and French Montana started seeing each other romantically. But later, she confessed that she simply rushed into that relationship and wasn’t ready at all. Also, at the same time, she realized that she was doing wrong to Lamar as she was still then legally hitched to him. However, it’s good that realized it. 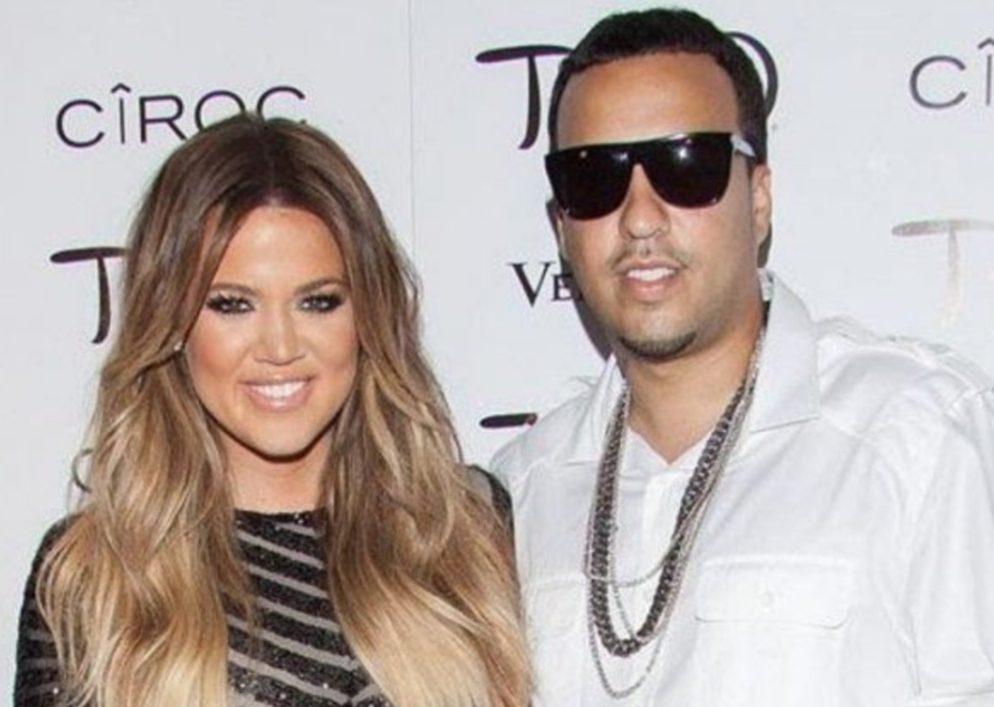 Now, someone from a completely different industry. It’s the film industry. But not tally though. Why? Because Rick Fox isn’t just an actor but also an ex-professional basketball player. Yes, back to the same interest. As a player, he contributed to the Los Angeles Lakers and Boston Celtics of the NBA. On the other hand, as an actor, some of Rick Fox’s famous films include- Meet The Browns, Melrose Palace, Sharknado, Morning Show Mysteries, etc.

Coming back to their relationship, Khloe and Rick appeared to have gone out for small dates since May 2015. But nothing worked till the end and also neither of them was serious. We may say, it was very causal from both ends. 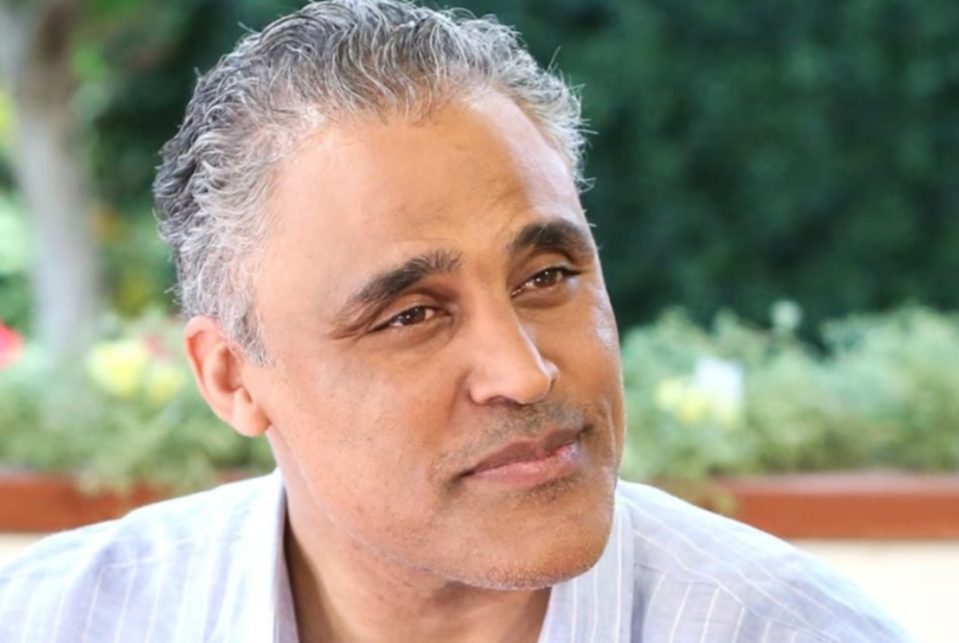 Khloe Kardashian’s Dating History also has another sports person, James Harden. He is gaining massive popularity by playing for the Philadelphia 76ers of the NBA. One of his latest achievements is that he has made it to the NBA All-Star, this year.

Khloe Kardashian and James Harden met each other for the very first time at Kanye West’s birthday bash. It was in June 2015 when they started dating each other and their relationship lasted till sometime in 2016. Initially, it was reported that Lamar was responsible for their split. But, Khloe later shared that their breakup had nothing to do with Lamar but James cheating on her. Not to forget to mention that, right after their split, their confessions seemed like they weren’t happy for each other and ended up on bad terms. 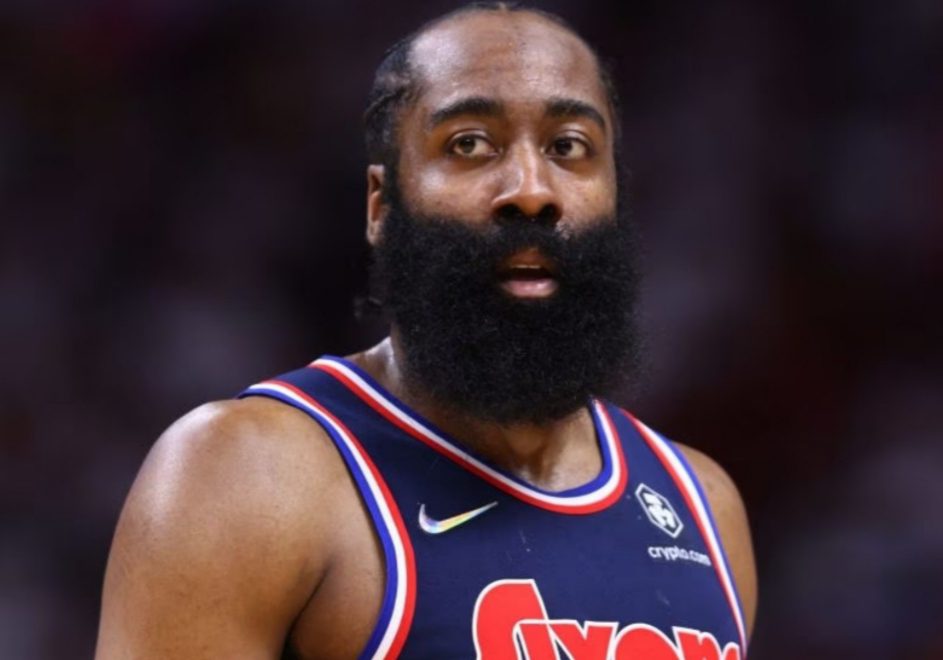 Khloe Kardashian needed a fresh start in her life. She started dating Trey Songz. In case you aren’t aware or confused, Trey Songz is a renowned singer. You may listen to some of his popular songs such as Nobody Else But You, Slow Motion, Dive In, Can’t Help but Wait, etc.

It was in July 2016 when Khloe and Trey were spotted making out in a club. Also, the former couple attended Kevin Hart’s wedding ceremony together. He is a famous American comedian. They appeared to be pretty serious with each other. Despite so much of that, their relationship didn’t work but ended up on good terms. Even this year, they got photographed together at a party in Los Angeles, organized by the Baby singer, Justin Bieber. It seems like, both of them have maintained their friendship and are still in touch. That’s good! 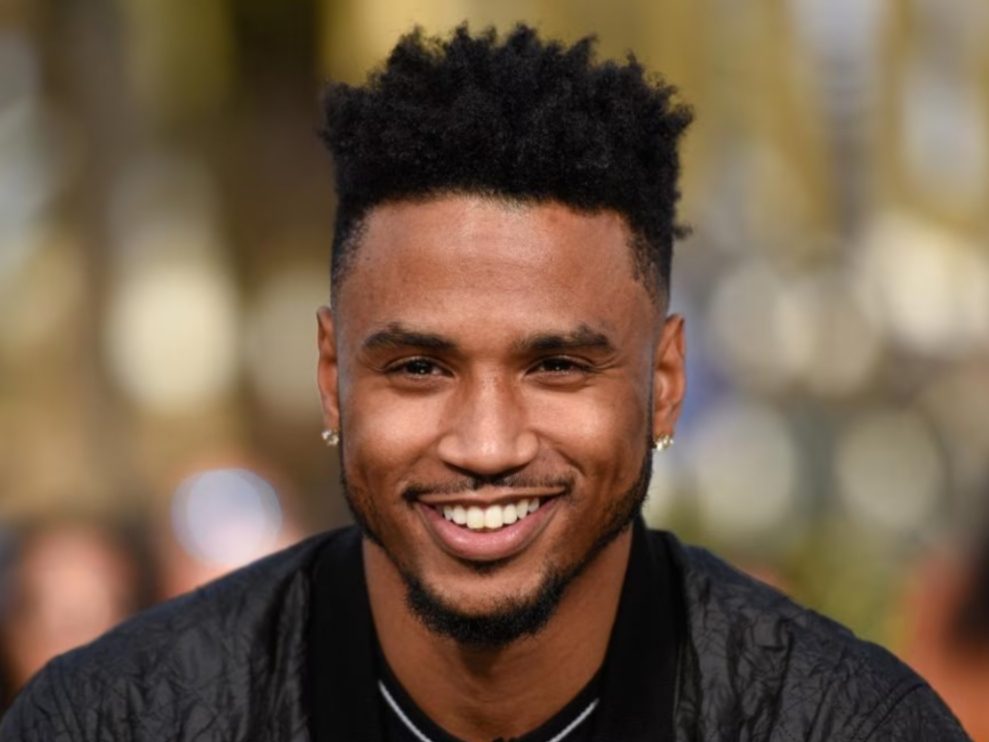 He is another famous rapper with whom Khloe Kardashian has once been linked romantically. If you haven’t listened to any of his songs, you must try out California Vacation, Wanna Get To Know You, Hate It Or Love It, Let’s Ride, It’s Okay, etc.

It was in the same year that The Game and Khloe Kardashian sparked dating rumors. He released a song the lyrics that say, “f**ked three Kardashians.” Nothing much about their relationship is known. Also, it is unsure if Khloe has ever dated him in reality. 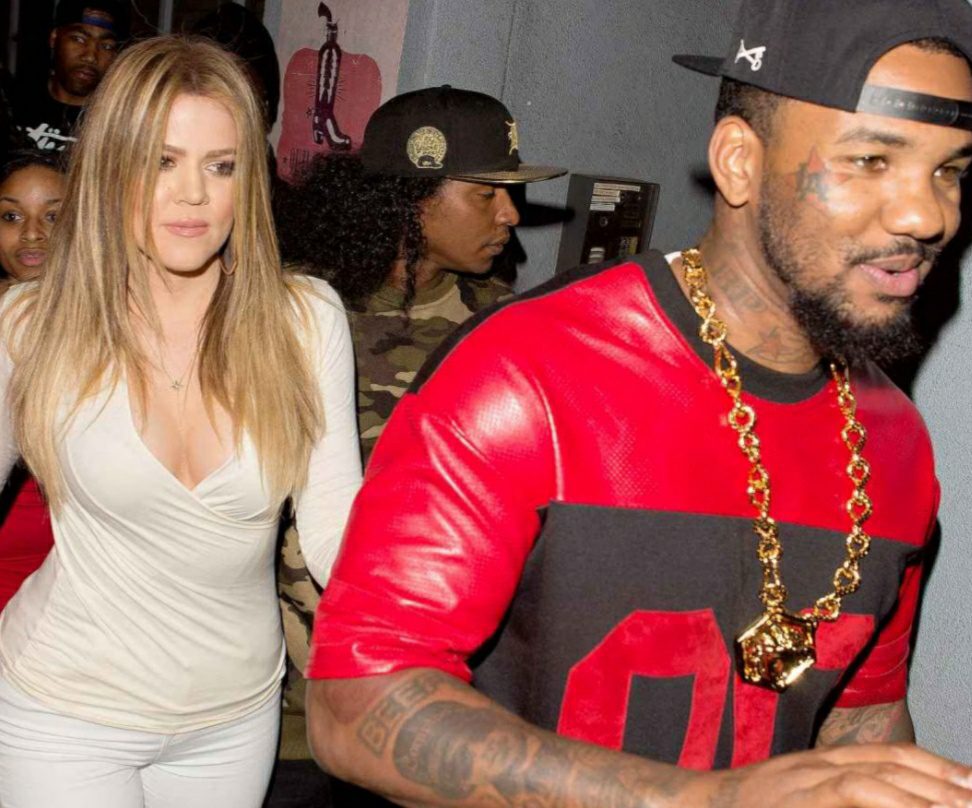 Khloe Kardashian and The Game

Finally, this is the last relationship with Khloe Kardashian that didn’t work well and lasted forever. Everyone now is well aware of Tristan’s popularity, being the basketball player of the Chicago Bulls of the NBA. Also, he made it to the NBA Championship, back in 2016.

This was Khloe one of the most long-lived relationship. Their relationship was reported to have started in 2016. Many of you aren’t aware that they met each other on a blind date. It was in September 2017 when the socialite became pregnant with their first child. She was way too excited and shared the news of her pregnancy with the public, in the last month of that same year. But, everything got ruined after Khloe came to know that Tristan cheated on her, just a few days after their child’s birth. Indeed, it was a pathetic feeling at that crucial time for Khloe.

Khloe welcomed their child in 2018 and named her True. But with whom did he cheat? It was Lani Blair, a model. She forgave him and everything was pretty fine until Tristan got cozy with Jordyn Woods at a party. They reconciled back in June 2020. After after a year, they broke up as rumors started to surface that Tristan had again cheated on her over Sydney Chase, another model. Again last year, in December, Maralee Nichols claimed Tristan to be her child’s father. With everything going on, Khloe had to give up on their relationship as she understood later that she didn’t deserve that. Also, that’s not how everything works. 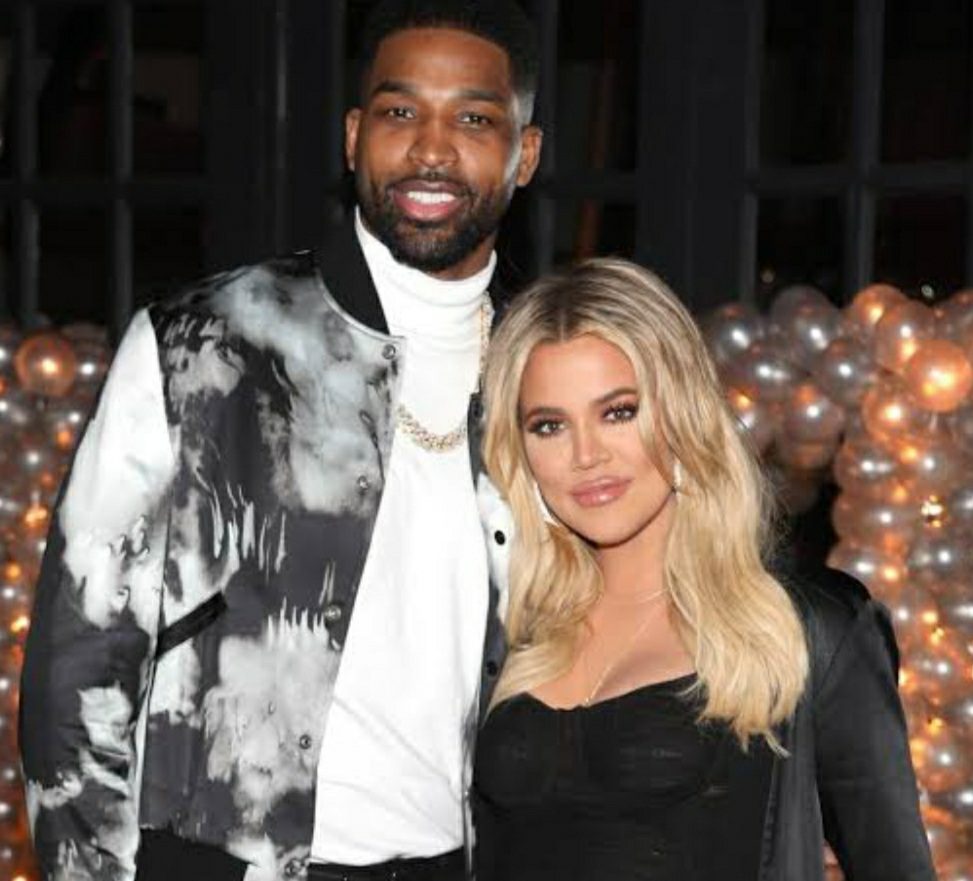 It’s good to see that Khloe Kardashian has now moved on in her life. Best Wishes to the socialite for the upcoming days of her life.

Also Read: Who is Khloe Kardashian Dating After Tristan Thompson?