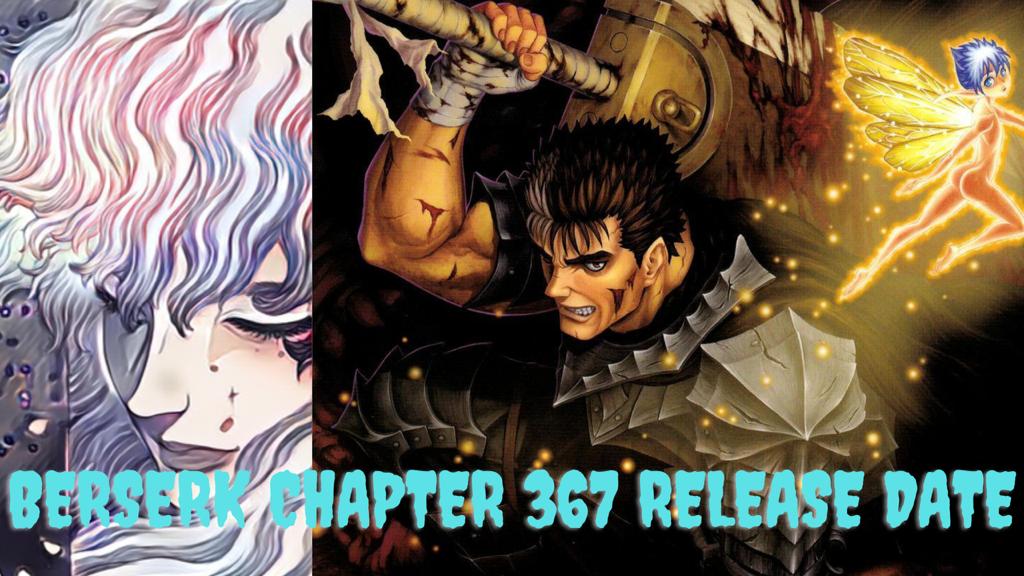 Let’s talk about Berserk Chapter 367 Release Date. We’ll also talk about some of the theories regarding the next chapter. The berserk manga came back with a bang, with two new chapters and a Coloured page. Chapters 365 and 366 were in a sense a perfect homage to the original creator. The characters were very well designed and the panel pacing was up to the mark. Although these chapters didn’t have much dialogue between characters, they simply showed the resolution to fans by portraying Guts and Casca’s emotions when they see Griffith. The way guts charged towards Griffith to kill him and was constantly failing to harm even a single hair of him was appalling to witness.

The End of Chapter 366 has made fans very curious to know about the future of Elfhelm Island as a monster has appeared to take everything from Guts. Berserk Manga new chapters are written and Illustrated by Kouji Mori. The Story follows Guts, a former mercenary of Band of the Hawk, who after witnessing a gruesome incident is out for revenge.

Guts fate is deemed to follow the dark path when his greatest ally and friend Griffith, destroys everything that he cared about. After pursuing countless dangerous demons and foes, Guts finally arrives at Elfhelm Island where he decides to just rest and take care of his loved ones. But what he didn’t know was that a Dark shadow is lurking behind him waiting for the right moment to destroy everything again. Here are all the details regarding Berserk Chapter 367 Release Date.

Berserk Chapter 365 and 366 focuses on the encounter between Guts and Griffith. Everyone around the island has sensed a presence of an unknown dark deity who is too powerful for them. Casca and Guts see Griffith as he turns around. Casca’s mark starts bleeding and a flood of traumatic memories flows through her mind. Guts on the other hand rage in anger and charges at Griffith in order to kill him. But none of his attacks fazes Griffith. In the end, Guts is attacked by Zodd, one of the members of Griffith’s Band of the Hawks party. 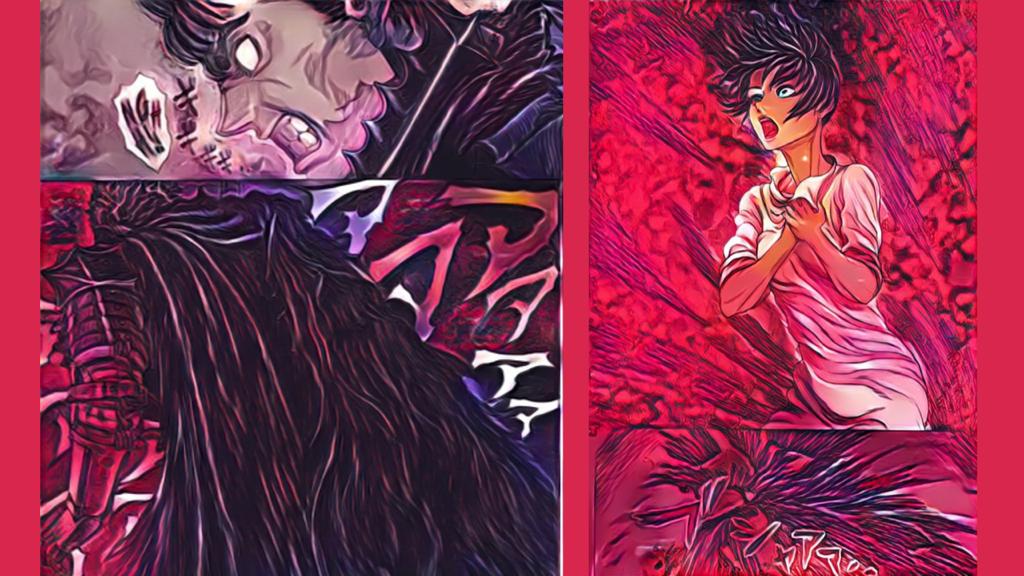 What will Happen in Berserk Chapter 367?

Berserk Chapter 366 ends with Guts suddenly facing Zodd during his fight with Griffith. The ending of Berserk Chapter 366 was shocking as seeing Zodd again brought some interesting memories back. Zodd in a sense is the perfect arch-nemesis of Guts as throughout many chapters we have seen the gruesome fight between those two. Berserk Chapter 367 will probably focus on the conflict between Guts and Zodd. Their fight in the next chapter is gonna be bombastic and gruesome and fans just can’t wait to witness it themselves.

Also for the first time in many years, the Island of Elfhelm which is known for its peaceful life is facing an attack from dangerous monsters. Guts’ foremost resolve should be to save the people from this catastrophe rather than to focus his revenge on Griffith. According to the editorial department of Young Animal, Berserk’s current Arc will eventually end in 4 more chapters. So if we’re to speculate according to this information, Zodd and Griffith’s arrival on the island can be a  premonition about a big war, which can eventually start in the Next Arc. 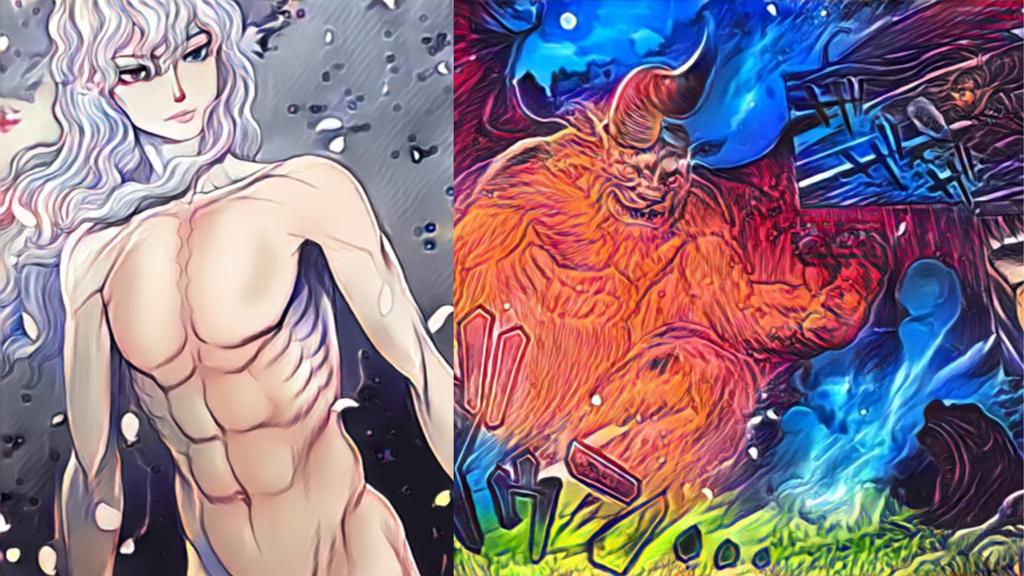 Another aspect of the story that will be important in the next chapter is the arrival of a Maelstrom Force which is discovered by Schierke and Farnese. Maelstrom Force is a pure dark form that can subdue and swallow everything around it. And if the theory about the Maelstrom force protecting Griffith from Guts attacks is true then it will clear many doubts for the fans. But it’s all just a speculation let’s wait for the next chapter to drop.

When will Berserk Chapter 367 be Released?

Berserk Chapter 367 will release in the next Issue of Young Animal Jump which will arrive on 8th July.

Where to Read Berserk Chapter 367 Online?

Well as of now there are no updates regarding the details of where you can Read Berserk Chapter 367. We’ll update our Berserk Fans in the future about the same. Till then you can enjoy reading all the previous 40 Volumes of Berserk by purchasing its digital version on Dark Horse official website.