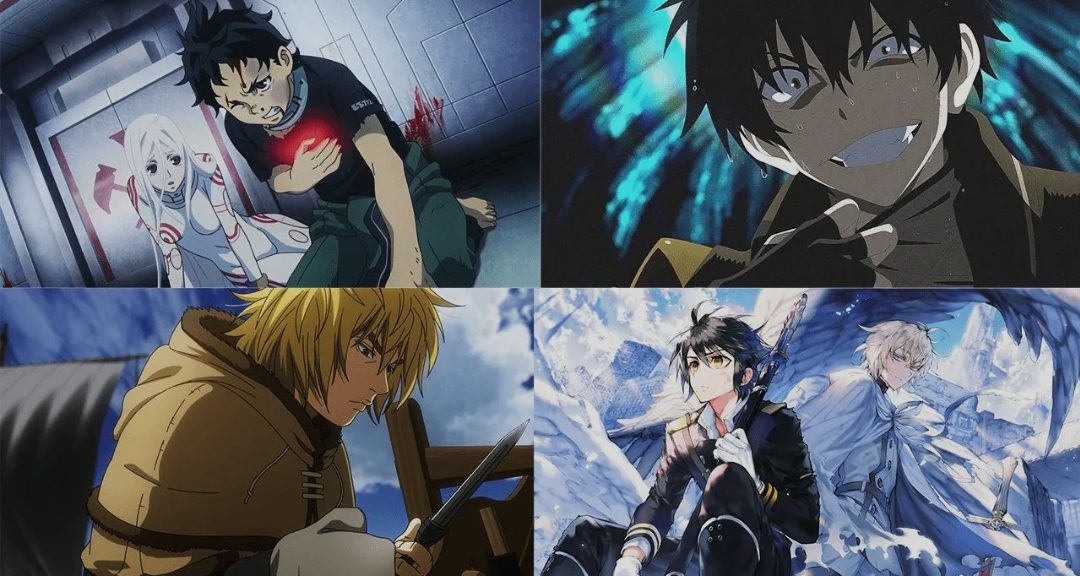 Let’s look at some of the Best Revenge anime to watch in 2022. Although over the years, there is plenty of revenge anime were released, there are some which are very popular among fans. Revenge stories are generally very fascinating and liked by the fans. People enjoy watching it on the screen and wondering what will happen next. Over the years, we have the leading character was tortured by people and then they returned to take revenge.

In some stories, we have seen kid returns to take revenge for their father’s death or their mother’s death. There are some stories whose plot is very unique and has received positive reviews from critics. Over the years, the anime stories get very popular among fans and if you are interested to watch some cool revenge stories then you should check the list. Here in the article, we will talk about the best revenge anime.

We are going to start the list of the best revenge anime to watch in 2022 with Sirius The Jaeger. Sirius The Jaeger is a battle between the Vampires and Jaeger. It follows the story of Yuliy who is a werewolf. He lost his home village to vampires and then he is looking for revenge. It is one of the best revenge stories and you must watch it in 2022 if haven’t watched it till now. 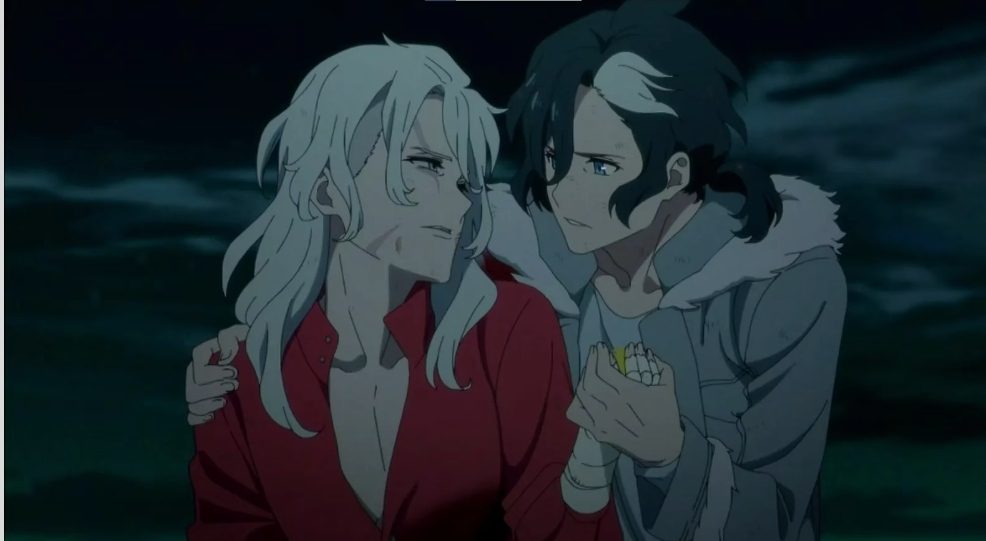 A blast of tempest follows the story of the Kusaribe clan Hakaze. The Princess was betrayed by her people and sought help from Mahiro Fuwa to revive the tree of Exodus. However, Mahiro agrees on the condition that if she will take revenge of her sister’s death, only then she will help her. This is a very unique revenge anime. 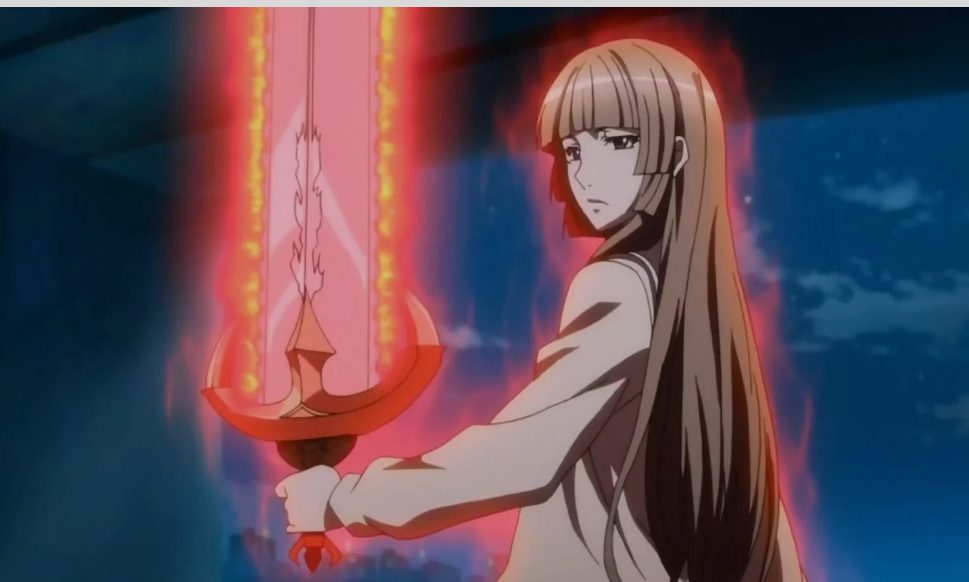 8) Blade Of the Immortal

Blade of the Immortal is yet another best revenge anime. The anime follows the story of Manji who has recently turned into an immortal swordsman. Manji was on a mission to take revenge for his young sister’s death. Although, the story is very strong fans were not very happy with the way it was presented on the screen. Blade of the immortal has one of the best revenge stories and you should give it a try, for sure you will enjoy watching it. Because of its powerpack story, Blade of immortal is number 8 in the list of the best revenge anime. 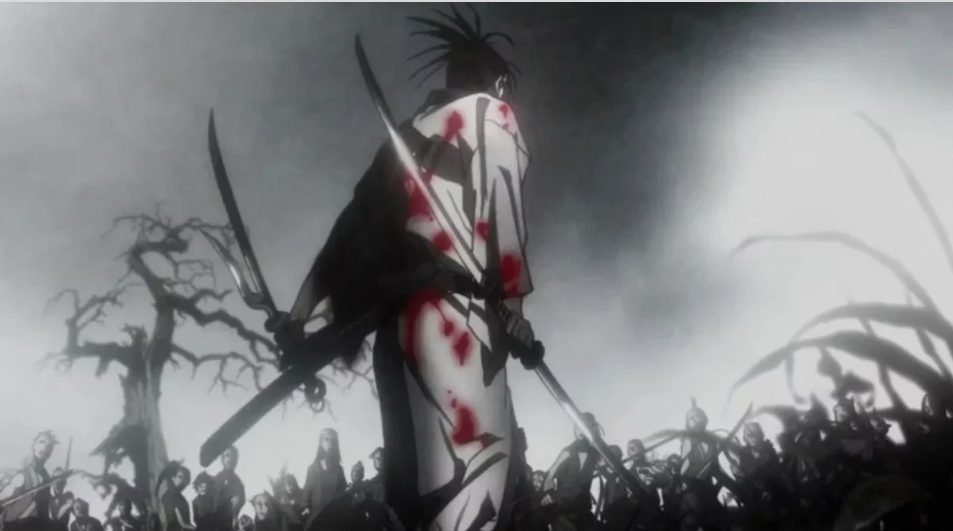 Blade of the immortal

Monster is a unique and perfect revenge story. The story revolves around Dr. Kenzo Tenma who is a genius surgeon. However, one event changed his life forever. One day a mayor and an orphaned child were admitted to his hospital and he needs to decide to save the one. He saves the kid resulting in the mayor’s death. It is one of the best revenge stories and is number 7 on our list of best revenge anime. 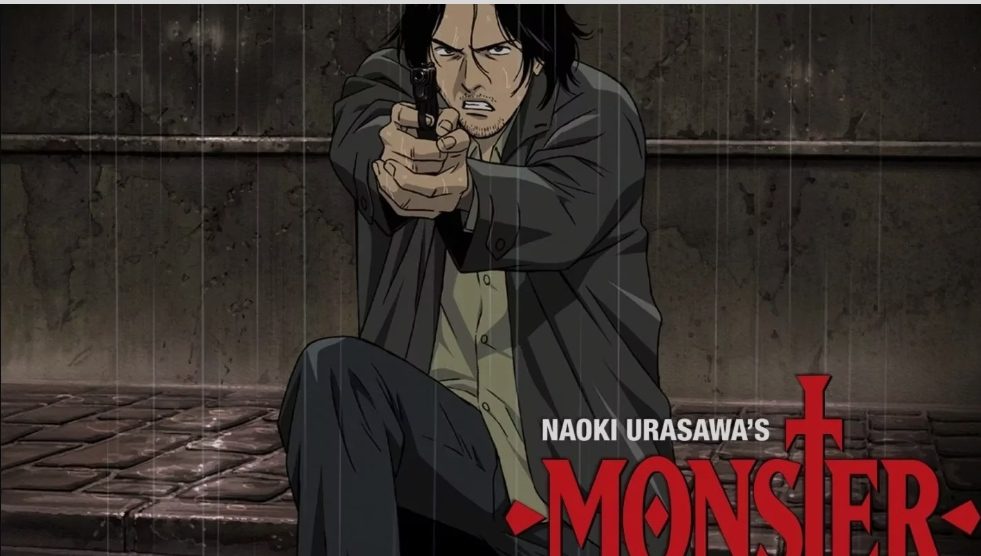 The action drama 91 days is a must to watch anime. 91 days revolve around a man who returns to his village to take revenge for the death of his family. It has received positive reviews from critics and is rightfully added to our list of the best revenge anime must-watch in 2022. 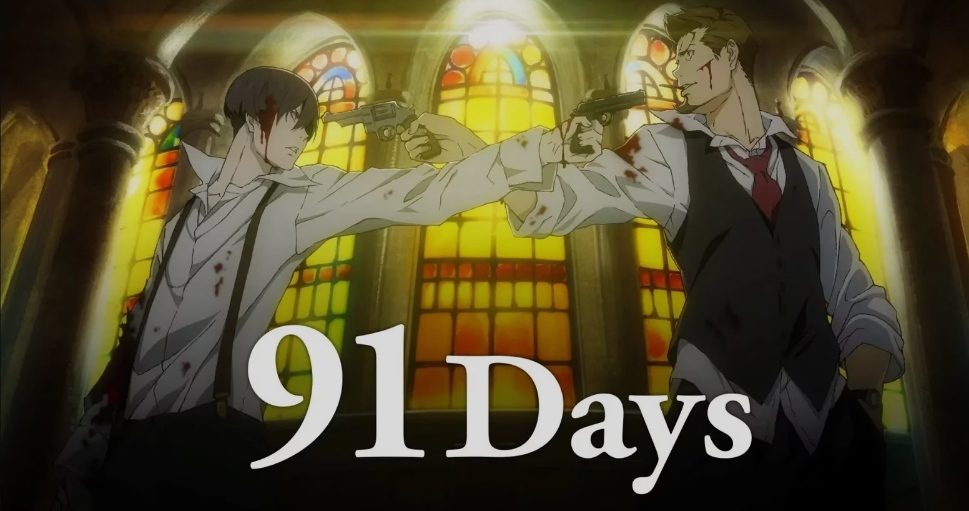 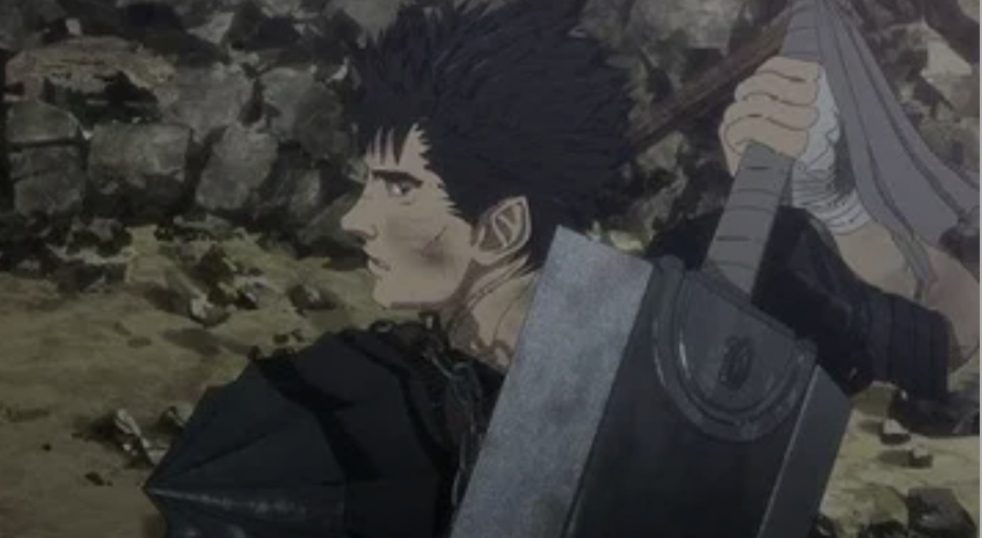 4) The Rising Of The Shield Hero

Undoubtedly, the best revenge story. The rising of the shield hero follows the story of a hero who was being called from modern-day Japan to help the kingdom of Melromarc. However, he was considered to be the weakest in the group and later became the willing companion of Princess Malty Melromarc. Nonetheless, she betrays him and accused him of taking advantage. Our hero return to take his revenge. For its beautiful story, the Rising of The shield hero is considered to be the best revenge anime. 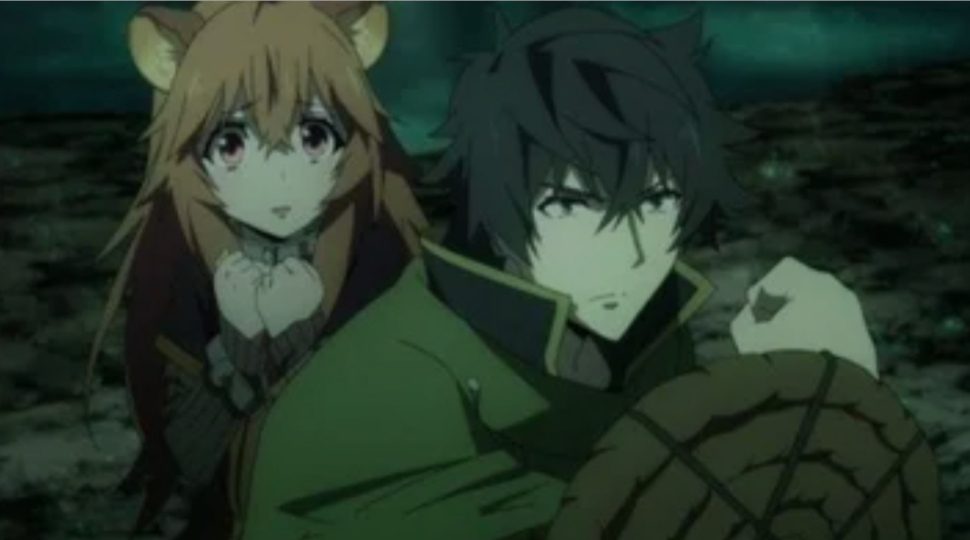 The Rising of the shield of Hero

The anime follows the revenge story of a Samurai lord who offered his son’s organ to 48 demons. Fortunately, the infant survived and return to take revenge. It is one of the best revenge stories and must-watch revenge anime in 2022. 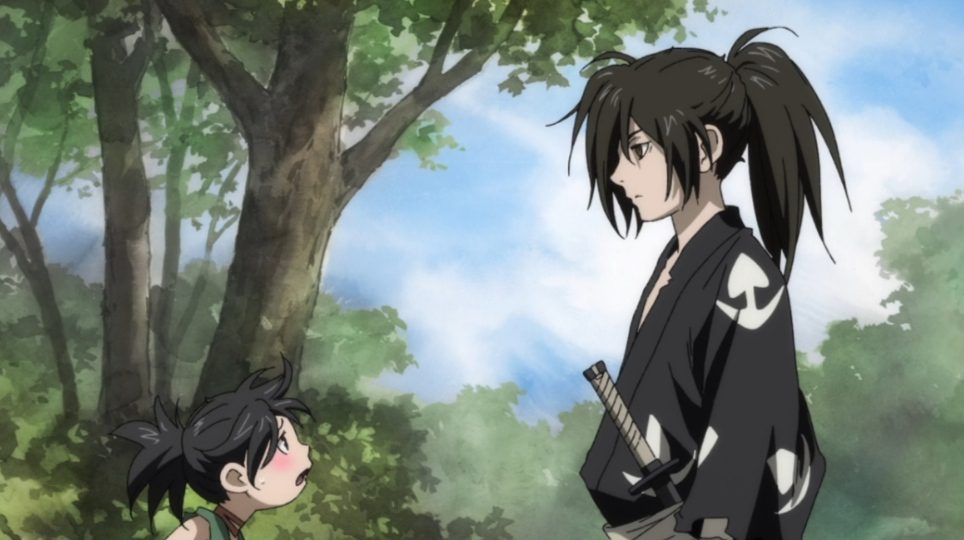 Attack on Titan is yet another best revenge anime and from the beginning, you will see it revolves around the Titans and Village people. The leading character Eren witnessed the death of his mother after the Titan breaks into his village. The anime series was highly praised by the audience and is at the runner-up position in the list of the best revenge anime. 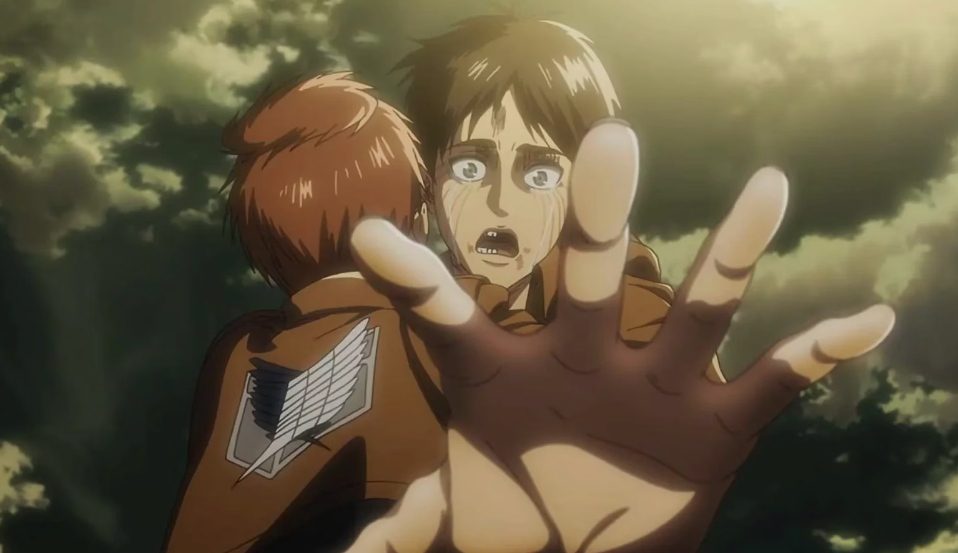 Vinland Saga follows the story of a boy who is on an urge to take revenge for his father’s death. The story revolved around the Viking war where the people have the goal to reach Valhalla. It has received positive reviews from anime fans and with its clap-worthy direction and must to watch the story, Vinland Saga is on top of the revenge anime. 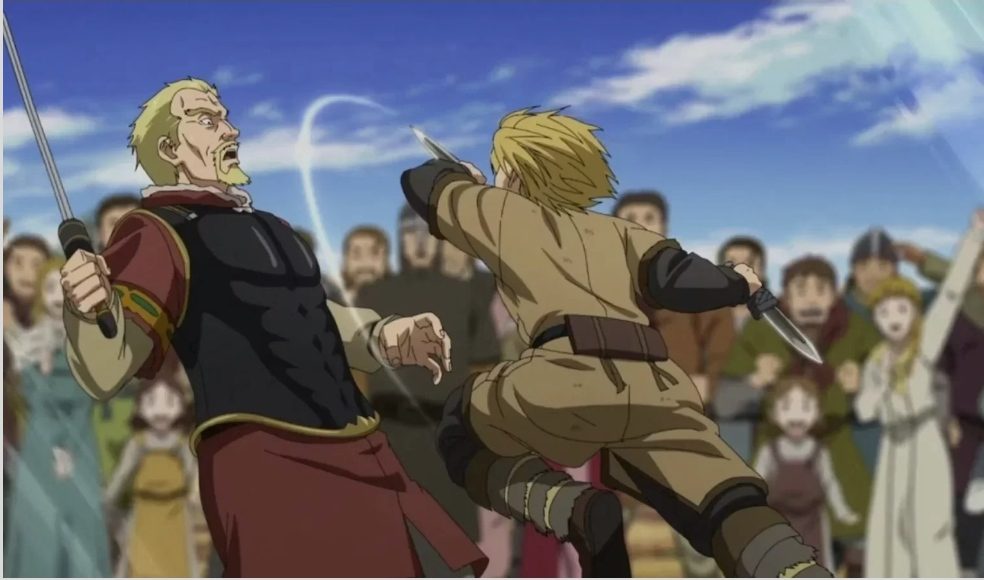