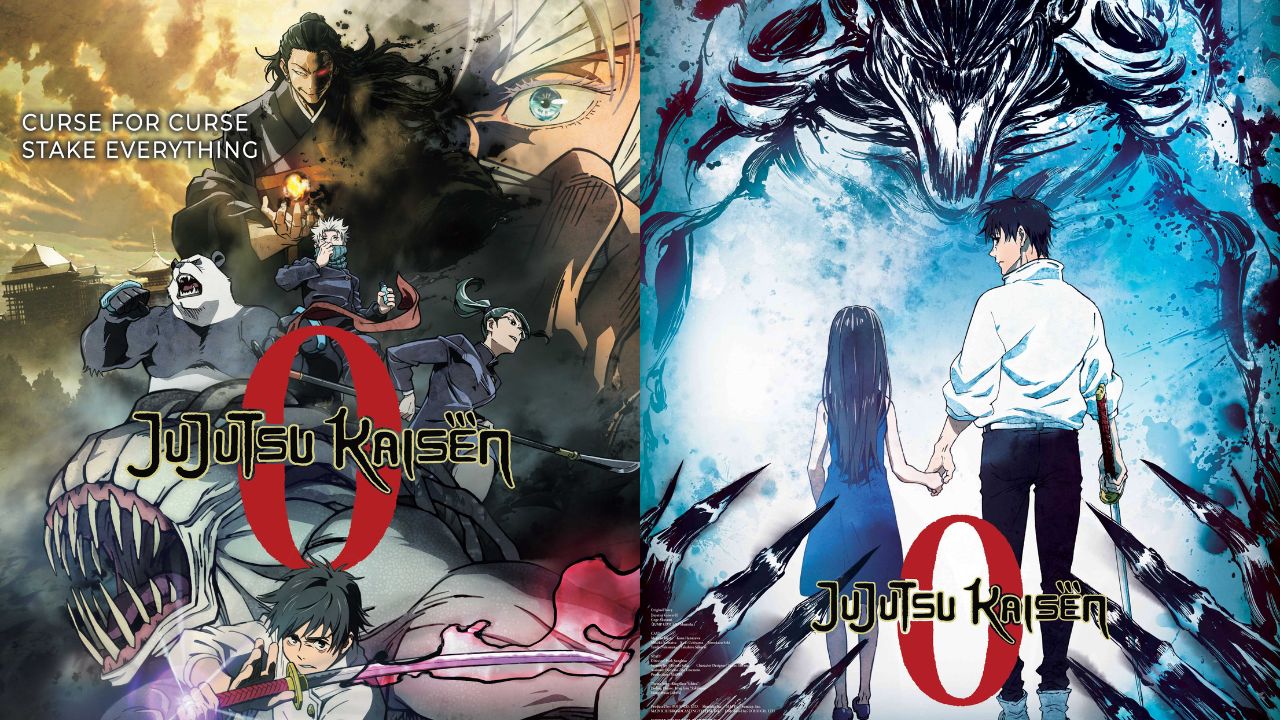 The Indian Fans have been waiting for Jujutsu Kaisen 0 movie to release in India since ever. In March 2022, PVR Pictures shared an image containing the posters of the Imax movies that are upcoming on their Instagram account. Amidst the upcoming Imax movies, there was also a Poster of Jujutsu Kaisen 0. However, sometime later it was confirmed by the PVR Pictures that they do not have the rights for the film to release in India yet. When all hopes were lost, PVR Pictures finally announced that they will be releasing the Jujutsu Kaisen 0 movie in India after all. When will the movie come out? Where to watch it? Well, let’s find out.

You've waited a long time for this one, Indian anime fans! Presenting the official posters for the highly anticipated anime film Jujutsu Kaisen 0: The Movie. Make sure that you watch one of 2022's biggest anime releases on the big screen!
Releasing in cinemas on 30th June! pic.twitter.com/DOhEYU5urZ