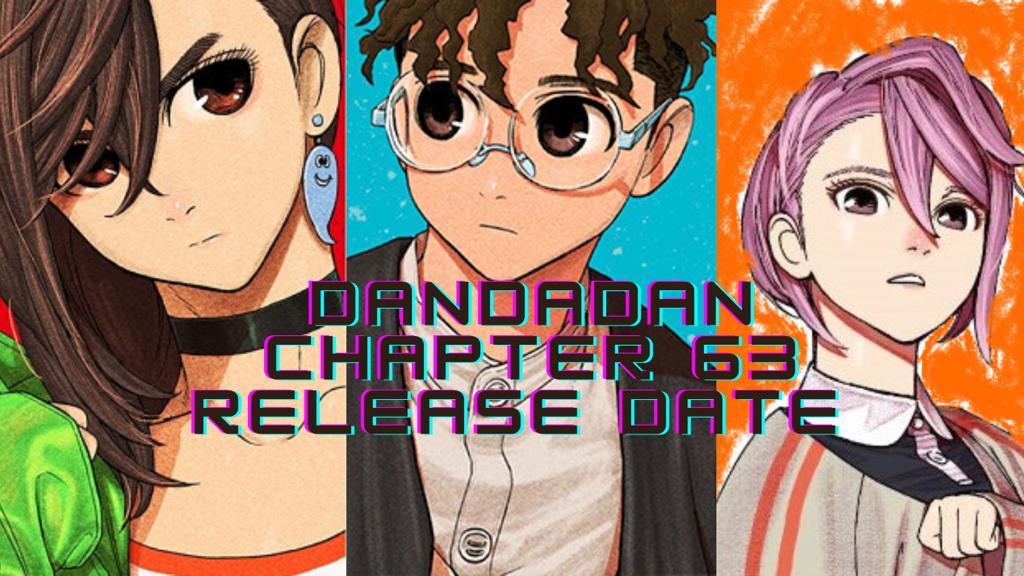 Dandadan Chapter 63 Release Date: Rebuilding The House with an Alien

Let’s talk about Dandadan Chapter 63 Release Date. We’ll also talk about some theories regarding the next chapter. Chapter 62 had a very slice-of-life theme to it, the fight with Evil Eye has ended. And Jiji has gone back to normal. A new alien character is also introduced in this chapter and many things are hinting at a potential new ark that will start in the next chapter. Let’s discuss this all in detail. Dandadan manga is written and illustrated by Yukinobu Tatsu. The Story Follows two high schoolers Momo and Ken, and both of them have an interest in supernatural occurrences.

Momo Ayase is someone who speaks her mind and is not afraid of anyone, she believes that ghosts exist and have an acute interest in them. On the other side, Ken Takakura is someone who does not have any friends and is normally a target for bullies. He is also very obsessed with supernatural beings mostly Aliens. One day both of them get into an argument about which supernatural occurrence is real and who is more powerful. The Argument turns into a bet and both of them gets indulged in various activities that will change their life Forever. Here are all the details regarding the Dandadan Chapter 63 Release Date.

Dandadan Chapter 62 was Titled, “I want to Rebuild the House”. This episode focuses on the after events of Ken’s fight with Evil eye. As the fight was over Evil Eye’s curse object, the Underwear, was secured and Jiji returns to his parents by thanking everyone for helping him. But the repercussions of the fight were terrible as Momo’s whole house collapsed to the point that it can’t be rebuilt. Throwing all of their problems away Momo’s Grandmother suggests that they visit a Bathhouse to relax. 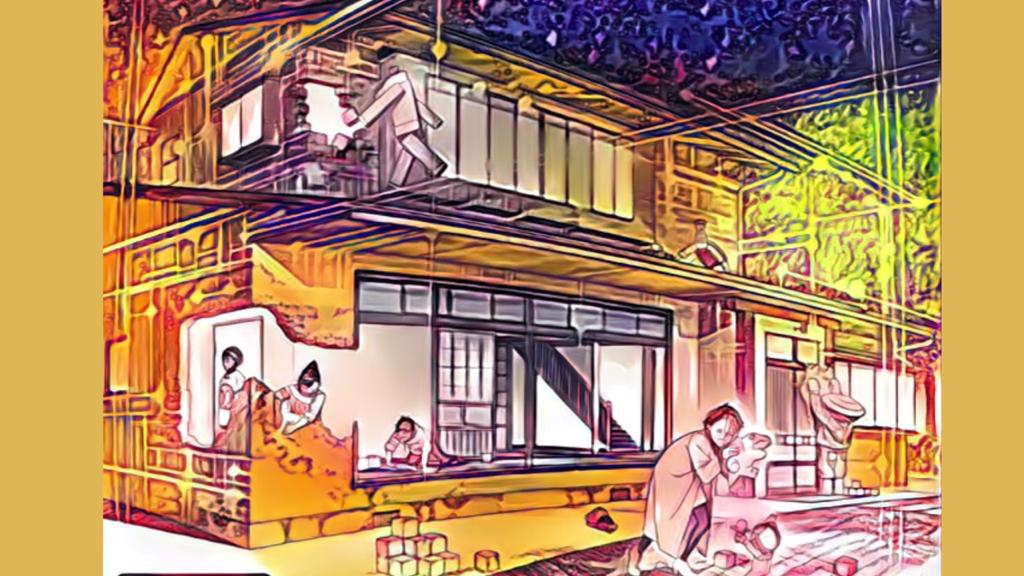 After coming from the Bathhouse, Momo is shocked to know that they don’t have enough money to build a new house. But upon their arrival they see Ken, Aira, Taro, and their Alien Friend Dover Demon helping build a new house for Momo and her Grandmother. Ken introduces a new alien named Ludris to both of them. Ludris is a construction specialist and will be easily able to build their house in no time. The house will be built with Nanoskin to assemble its structure and everything inside it, just by imagining the structure and working the Nanoskin like clay anyone can construct anything. In the end, ken and others help in building the house.

What will happen in Dandadan Chapter 63?

Dandadan chapter 62 ends with Ken and the others rebuilding Momo’s House by using the Nanotech technology provided by their alien friends. The Nanotech that has been introduced in this chapter and will most probably have a much impact on the new ark that’s about to start with the upcoming chapters. A new alien friend Mr. Ludris, who is also a construction specialist must have his reason for coming to earth. Probably due to some research purposes and every time Momo and Ken have interacted with an Alien species, it has always ended badly for them. The Next chapter will probably focus on this aspect of the issue regarding Nanotechnology and Inter dimensional species. 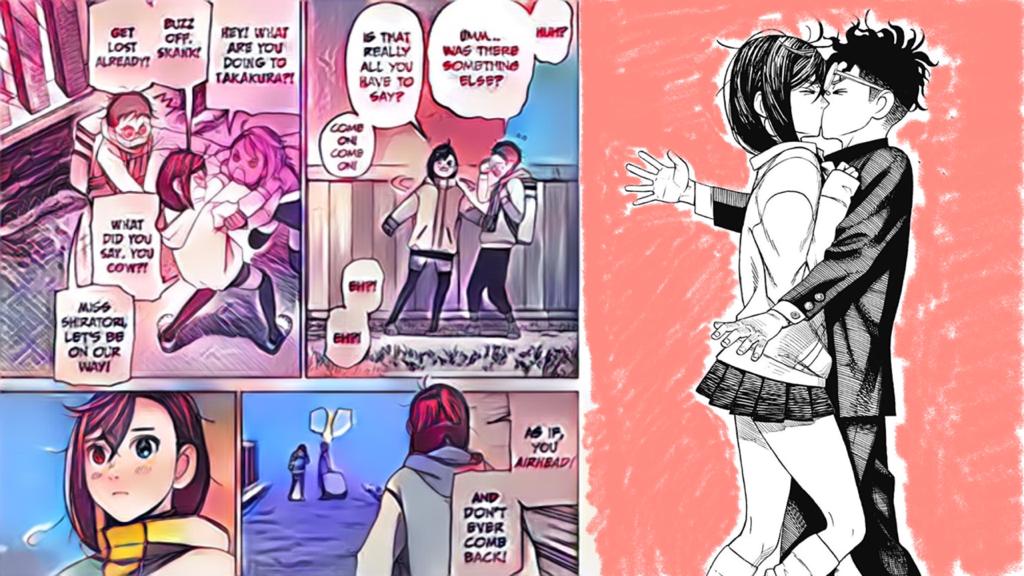 During one of the Panels in the Chapter, there was a moment between Ken and Momo. When Ken thanks Momo for all her help and says, “See You Tomorrow”, Momo suddenly stops him and asks him if this is all he has to convey to her. Her expressions were hinting that she wanted a different reply from him. But their conversation is cut off when Aira interferes between them. Their Relationship has somehow evolved during this Arc and let’s hope it blossoms more in the upcoming chapters.

When Will Dandadan Chapter 63 be Released?

Where to Read Dandadan Chapter 63?

You can read Dandadan Chapter 63 and all other available chapters on Viz’s official website or through the Shonen Manga Plus app on your Devices.