Despite the fact that Andrew and Tasha decided to remain together in episode 22, it appears that in Love Island Season 8 Episode 23 Charlie will continue to cause issues between the two of them. But Andrew will face a difficult choice that will determine the course of his relationship with Tasha. Indiyah would continue to learn more about Dami, and they will enjoy one other’s company. The Paige-Jacques-Jay love triangle, however, seems to be resolved in episode 22, when Paige informs Jay that she is no longer interested to know him.

Due to the way prediction-gate turned out, Luca now doubts Gemma’s desire for the relationship. She has made an effort to reassure her boyfriend, though. The pair had a difficult day, but they appear to still be headed in the right direction. Davide has personified the phrase “never let them guess your next move” by trying to kiss Danica, dating Antigoni, and now possibly paving the way for a reunion with Ekin-Su. Before committing to her engagement with Andrew, Tasha pulled Charlie aside for a conversation and shut the door on any future romance. One of the most powerful couples currently living in the villa is Dami and Indiyah.

Before diving into Love Island Season 8 Episode 23, let’s quickly do a recap of the previous Episode. In Episode 22 Ekin-Su and Davide, who are rivals, may be resuming their relationship in the ultimate “will they or won’t they” scenario. Ekin-Su admitted to Dami that “there’s some sort of chemistry” between her and Davide when questioned about her ongoing attraction to the Italian. Although she had expressed that Davide was moving very slowly for her at the time, she recently told Dami: “Maybe if I had stayed it could’ve worked.” Davide was mocked by Jay, who is now dating Paige, about their obvious chemistry. Davide seemed reluctant about the possibility of seeing Ekin-Su again, but might this be the beginning of their restored romance? 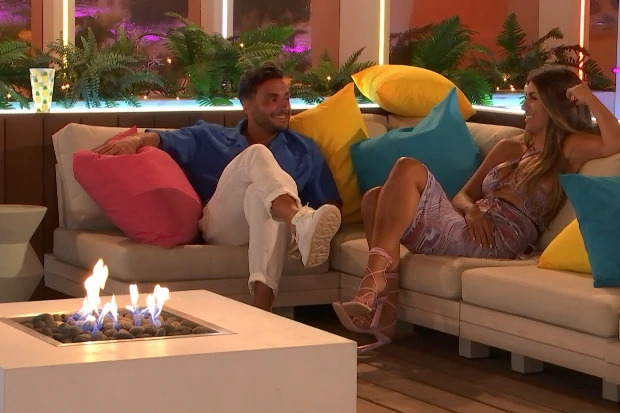 After their heart-to-heart on the staircase in the previous episode, viewers were left cheering for Jacques and Paige. However, not everyone appreciated the moment as much as the fans did. Jay said to Paige that he was confused at the time and that he thought the Welsh paramedic was sending him “mixed signals.” Since Jay decided to date her, Paige has stayed close to Jacques, although she has occasionally flirted with the boy from Edinburgh and might be won over. Before Paige left to talk with Jay, Jacques had hoped to spend some time with her.

After Tasha became involved with the new boy Charlie, there was tension in the villa. She appeared to be all in on their connection, but Andrew couldn’t help but wonder if she was just looking to get to know him. However, Tasha pulled Charlie aside for a conversation in the episode, ending any potential romance. Soon after, she led Andrew to the rooftop terrace for a private conversation. The dancer assured her lover that she was fully committed to helping them grow their relationship. Andrew, who is obviously in love, ate up her remarks and was overjoyed that things seemed to be going well again for the couple. Now we will discuss when will Episode 23 of Love Island Season 8 will release and what will happen in it. 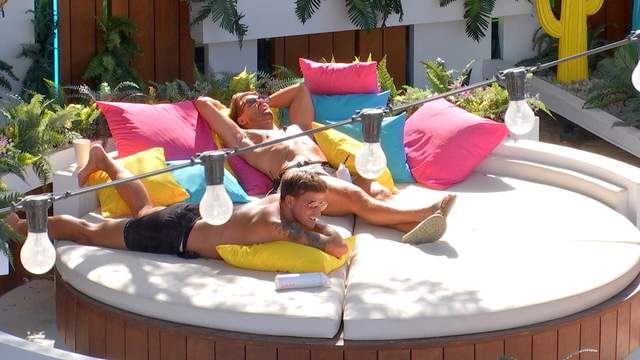 Love Island Season 8 Episode 23 will release on 29 June 2022 on ITV2. As we all know new episodes are aired every day except Saturday, so episode 23 will be available on Tuesday. In the upcoming episode, the conflict between Andrew and Tasha will intensify. She chose to remain with Andrew despite having feelings for Charlie, who also appears to like her. Charlie chooses to get to know Ekin-Su better, despite the fact that she is having trouble accepting what Jay did to her. She will likely bore Charlie with her ramblings against the traitor. Davide will appreciate getting to know Antigoni, though. But dealing with Jacques will be challenging for Danica.

Episode 23 of Love Island Season 8 will air at 9 pm GMT on ITV2. If you have ITV2 on your cable Tv pack then you could just watch live at the above-mentioned time. But if you missed Love Island S8 E23 for any reason while it was airing live on tv or you just like to Stream Love Island then there are Streaming options available for you. ITVhub+ will be your primary streaming destination for the show. But in order to stream episode 23, you’ll have to wait for about a day at minimum after episode 23 has aired on TV. The streamer also provides you an option to stream the show for free with advertisement interruptions. For an ad-free viewing experience just buy its subscription.