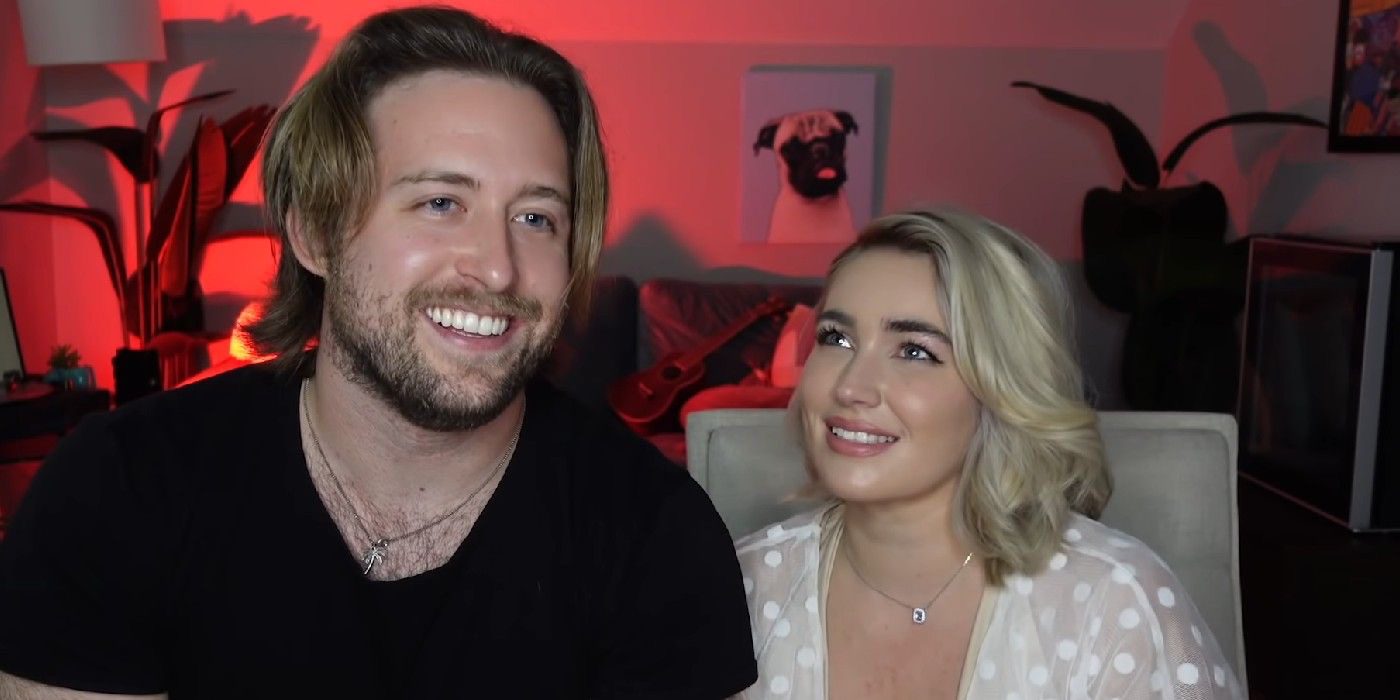 Who is Stephanie Matto’s boyfriend?

Want to know who is Stephanie Matto’s boyfriend? Stephanie Matto gained huge fame as her personal life was under immense scrutiny after becoming part of the popular Show 90 Day Fiancé’. The 31-year-old reality star has also been making headlines for her unique business ideas that have created quite the buzz. As Stephanie identifies as bisexual, she previously dated Erika, but that relationship did not work out and was short-lived. During the trip, Stephanie and Erika both realized their differences were too great to overcome, and they called it quits at the end of the season.

Although Matto has admitted that she has no hard feelings toward her while further adding that she is doing well and is super happy and Matto is just really happy for her as they both have moved on and are both doing well. However, Matto gave a huge update on her personal life during the tell-all special as she revealed that she has a special someone in her life, and they have been dating for quite a while now. She is currently dating a man from France but has no plans to let viewers back into her dating life.

Who is this mystery man, and what do we know about him? Let us look at all the details and lesser-known facts about Stephanie Matto’s boyfriend. 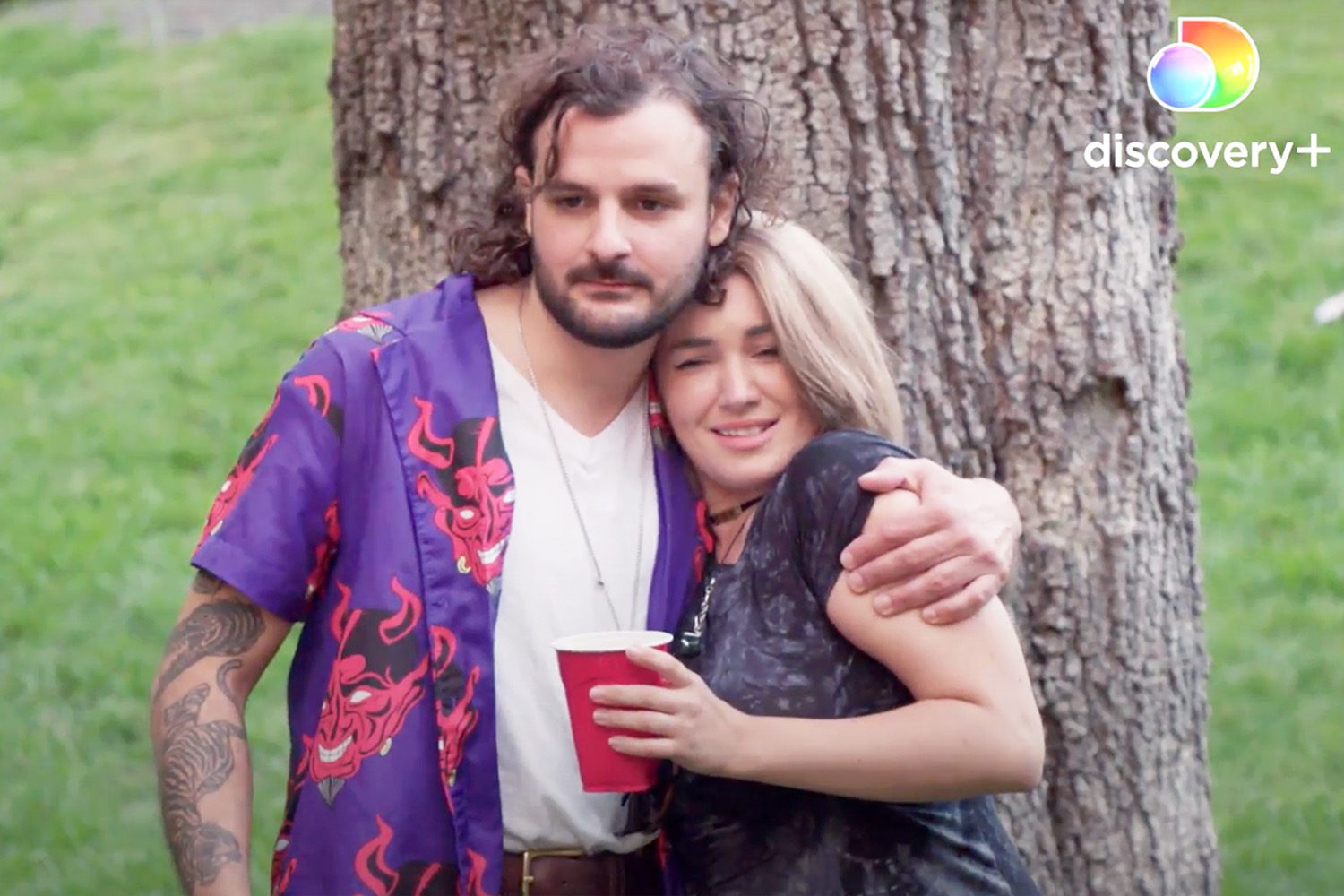 Stephanie Matto on the Discovery + Show

Who is Stephanie Matto’s boyfriend?

Stephanie Matto’s boyfriend is reportedly a French businessman, and viewers are happy to see her finally moving on with her mystery boyfriend. At the same time, everyone has been curious to know more about this man. As viewers saw, New Yorker Stephanie returned to the franchise in the second season of the spin-off show after her unsuccessful relationship with Australian ex-girlfriend Erika Owens. While Stephanie dated both men and women on the hit Discovery+ show, she reportedly met her current beau after she finished filming.

However, Stephanie has not disclosed any additional information about the mystery man but said that he is a private person; but has gushed about him and even hopes to spend a lifetime with her Parisian lover.

Also, read Who Is Kamie Crawford’s Ex-Boyfriend? All About The Catfish Host’s Personal Life

Stephanie Matto Opens Up About Her Newfound Love Interest!

While Stephanie’s French beau has been described as an attractive businessman, she further revealed how they met online in February 2021, right when she was filming 90 Day: The Single Life! However, they did not wish for things and developed an online friendship at first. Stephanie revealed that she met her mystery man for the first time in July 2021 when the borders opened and she was allowed to visit Paris.
Stephanie indulged in a few intimate details about their brewing romance and described how the experience felt “magical” to Stephanie. Meanwhile, she also revealed how her French beau already considered that they were in a relationship after going on one date. 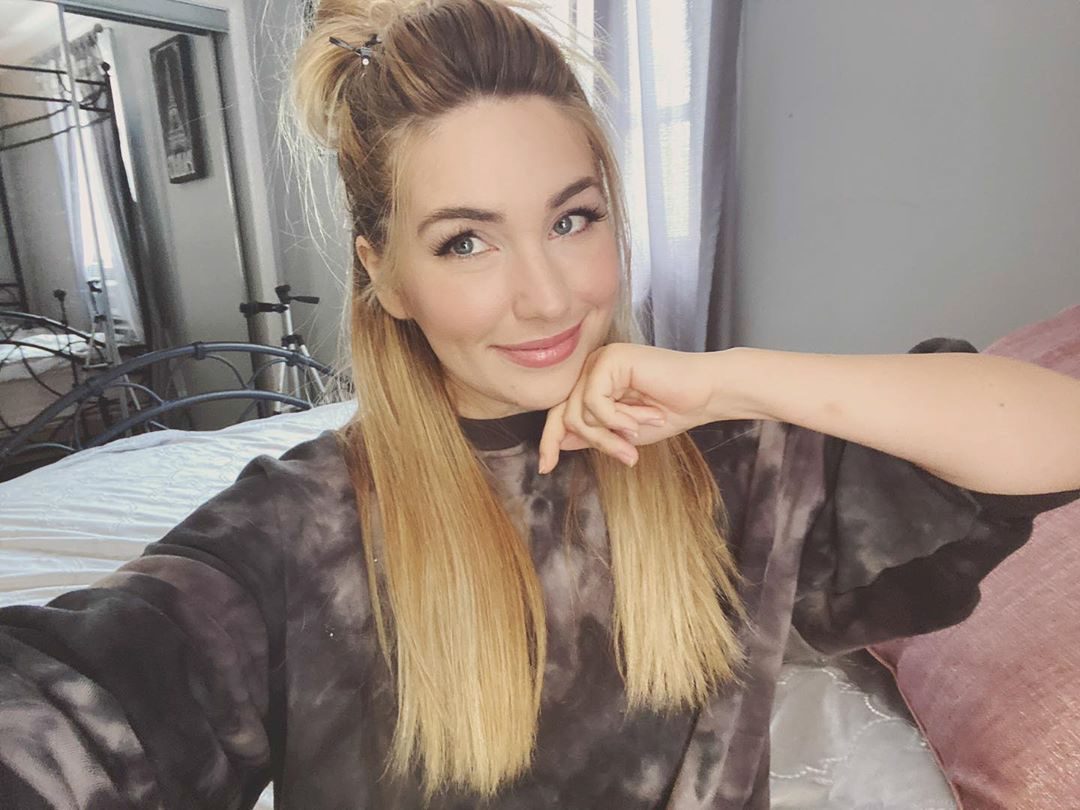 Stephanie Matto Explains Why She Is Keeping Her Relationship Secret!

Stephanie Matto has explained why she keeps her newfound love away from the media limelight. The television star stated that she is keeping it super private and intends to keep it that way. She further revealed how 90 Day Fiancé keeps trying to get in there with the camera and have asked her whether she is ready to share more of this on camera. Stephanie has admitted that her experience on the Show has led her to this decision.

However, she has assured fans that she will keep it till pillow talk or little updates here and there but will never put her relationship back in the spotlight like that because she knows just how destructive it was with her and her previous partner on the Show. Matto even said that she might never be coming back onto the Show with the relationship. Apart from her unique business experience, Matto continues to give us little updates on her relationship, which seems to be going strong.