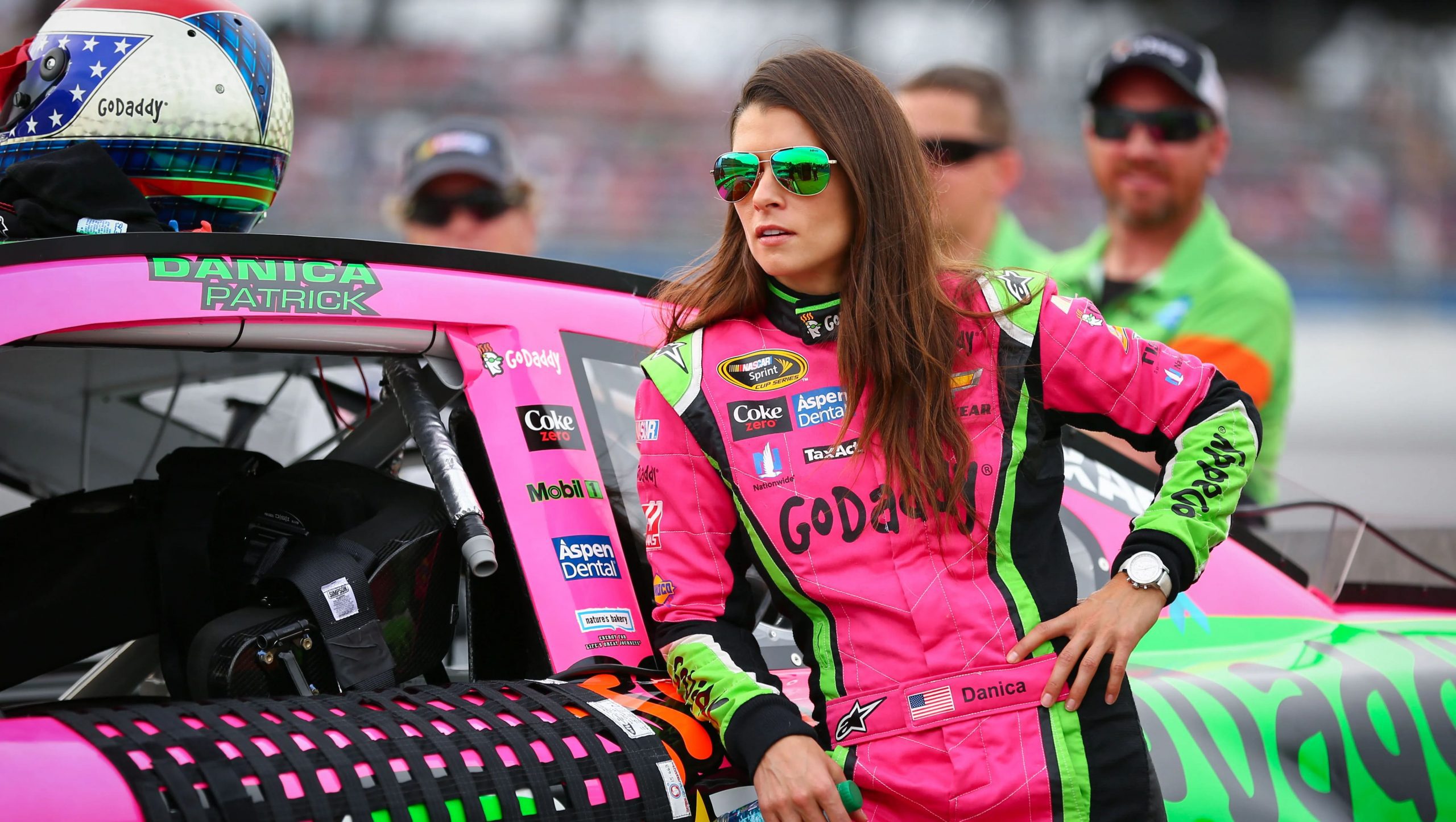 Danica Patrick is an American auto racing driver, model, and spokesperson. Always being in the spotlight, fans are curious about Danica Patrick’s ex-boyfriends and dating life. Born in Beloit, Wisconsin, on March 25, 1982, Danica is the daughter of Terry Joseph Patrick Jr. and Beverly Anna Patrick, who used to compete in midget car racing, motocross, and snowmobile racing. Patrick was a cheerleader at Hononegah Community High School and was born and reared in Roscoe, Illinois. She started karting at Sugar River Raceway in Brodhead, Wisconsin, and during her first race, a brake failure caused her to smash into a concrete wall.

Patrick competed in karting events spanning a large portion of the Midwest, winning eleven regional championships and the World Karting Association Grand National Championship. Patrick likes to keep her love life private. She enrolled in the Driver Development Program of the Lyn St. James Foundation in 1996. With her parents’ OK, Patrick left her junior year of high school midway through to seek a career in racing in England. Danica Patrick lived in Milton Keynes, Buckinghamshire, after relocating alone to England to better her work as a parent.

Being American and a woman in the racing world, she met a lot of hostility. Still, Jackie Stewart, a three-time Formula One world winner, provided her with moral support as well as financial help. 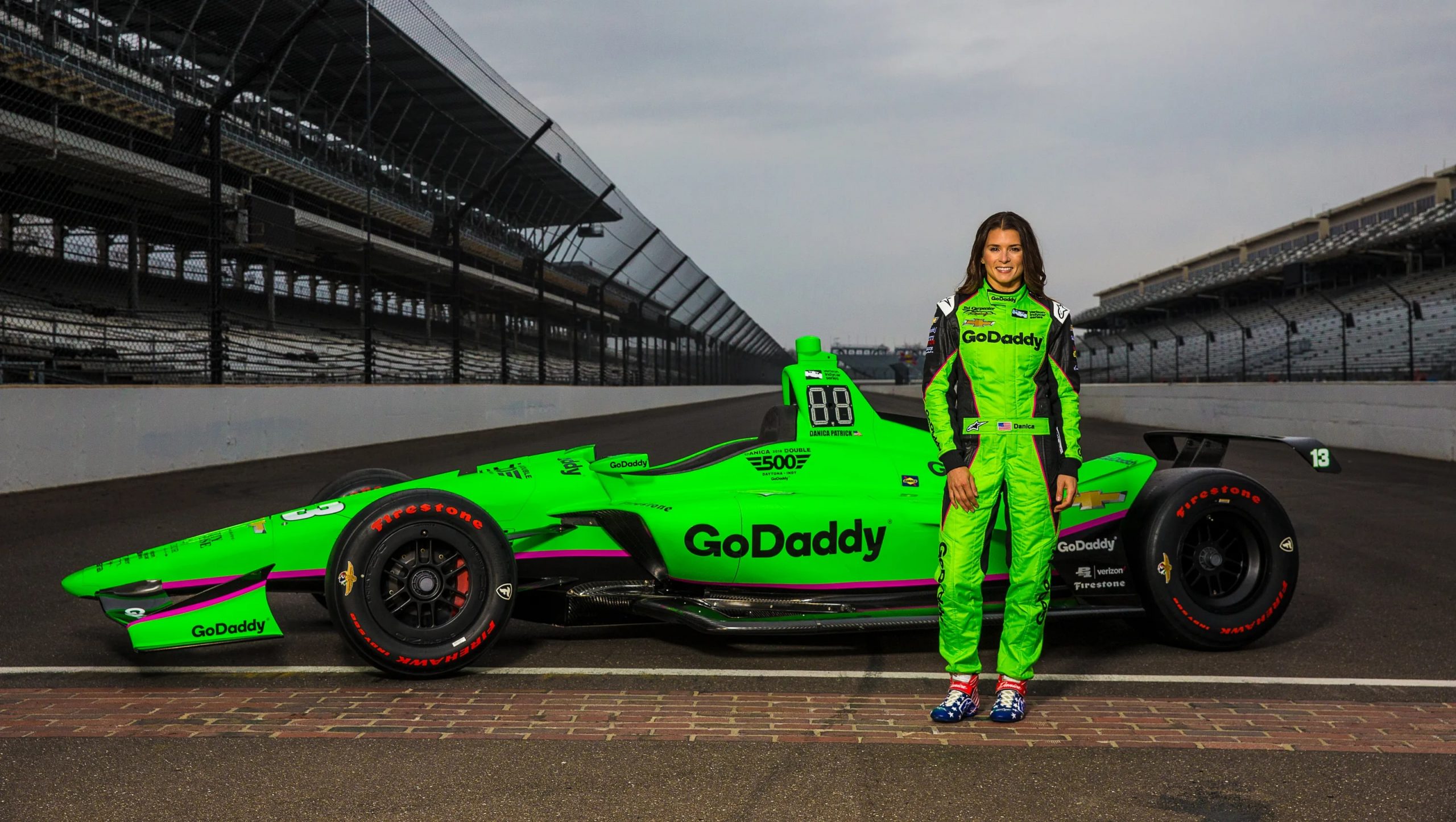 Patrick raced Formula Vauxhall and Formula Ford for three years in the UK, finishing eighth in the 1999 Formula Vauxhall Championship. She received the Gorsline Scholarship Award in 2000 for being the most promising road course racer after finishing second at the 2000 Formula Ford Festival at Brands Hatch. When her financing ended in 2001, she returned to the United States. Patrick’s past relationships make it obvious that she prefers a fit person who can keep up with her. No easy assignment given that the lone female winner of an IndyCar Series event despises defeat. On your marks, get ready to review Danica Patrick’s past relationships.

After dating the NASCAR star for five years, Patrick called it quit in 2012. Patrick announced her wish to be married and start a family with the racing car driver just before their December 2017 separation. In the 2017 EPIX documentary Danica, she noted, “The relationship has blossomed into this incredibly comfortable zone where we’re just extremely happy.” It’s quite clear-cut and easy. We also don’t argue. 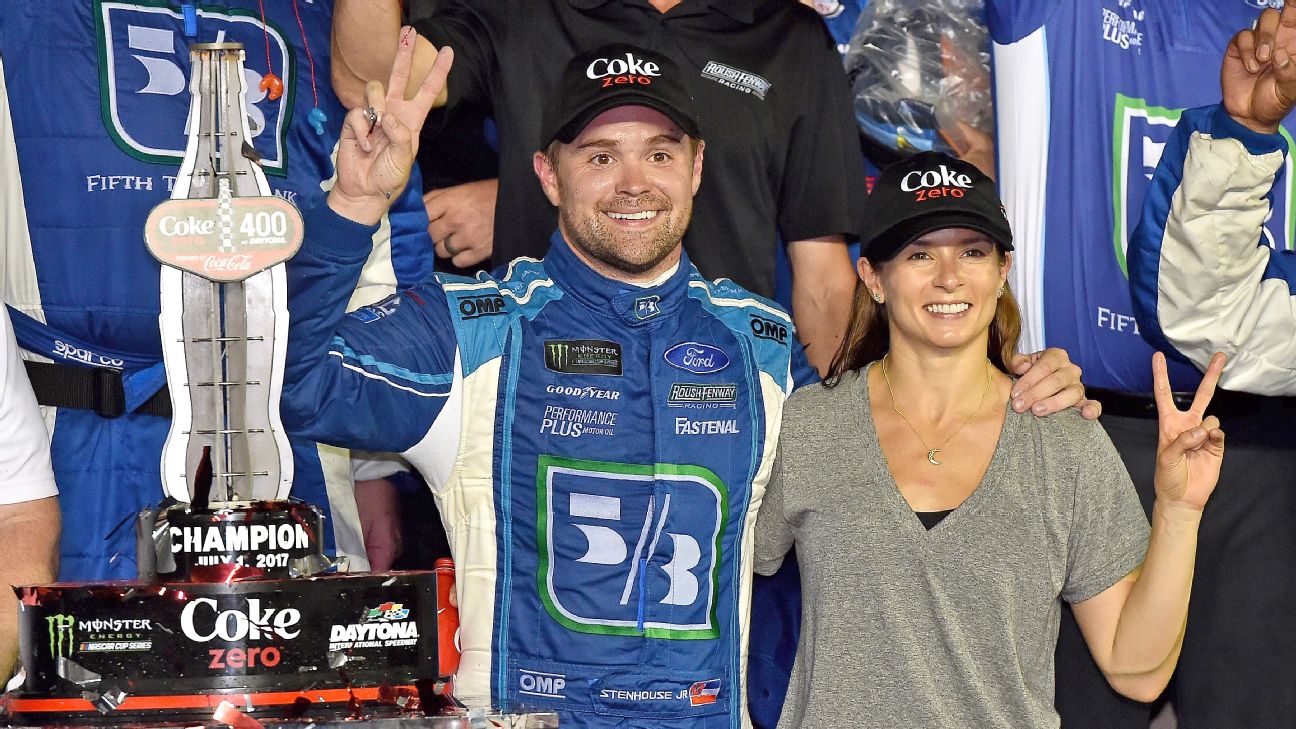 After months of rumors, Patrick’s relationship with the NFL player she had first met in 2012 at the ESPY Awards was finally made official in January 2018. The author of Pretty Intense said in September of that same year that she could always rely on Rodgers to support her. “You may trust yourself, or you can trust your honest closest friends and family members. Not those who want to tell you what you want to hear, but those who will be honest with you and tell you what you need to hear,” she stated. But in July of 2020, the two parted ways. It was challenging for her to be in a relationship with someone not connected to his family, but she remained there for him no matter what, a source informed me before their breakup. 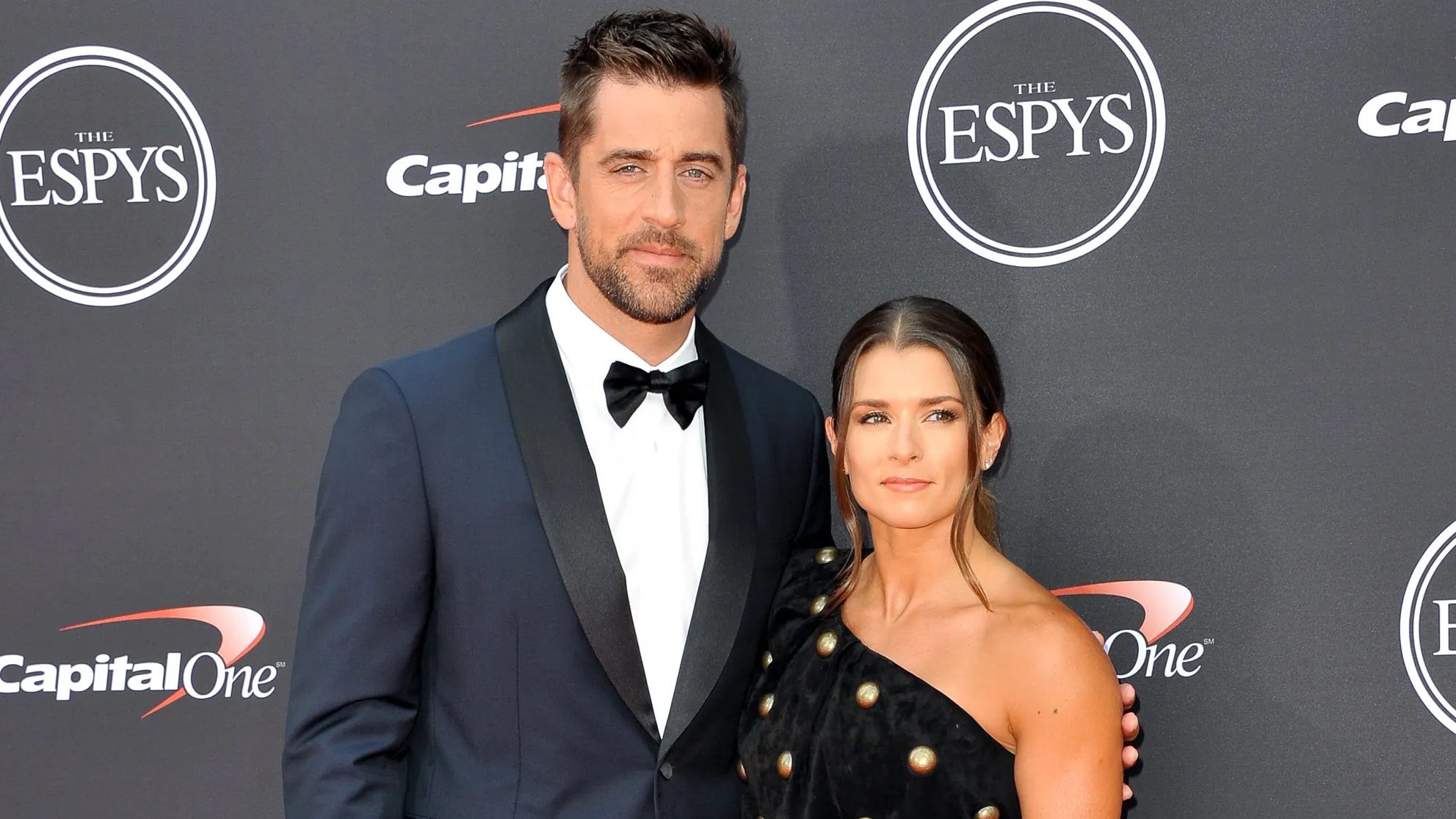 In April 2021, just a year after her breakup with Rodgers, Patrick made their Instagram relationship public. She is the co-founder of the meal-prep firm Freshly. She captioned the cute image, “Beach exercises are fun for one, but better with you. A source exclusively revealed to Us in the same month that the two “were set up” by the co-founders of Beam, a direct-to-consumer wellness company in which both Comstock and Patrick are investors. The insider continues, “They took their relationship to slow for four months before deciding to be exclusive in April. She is overjoyed. 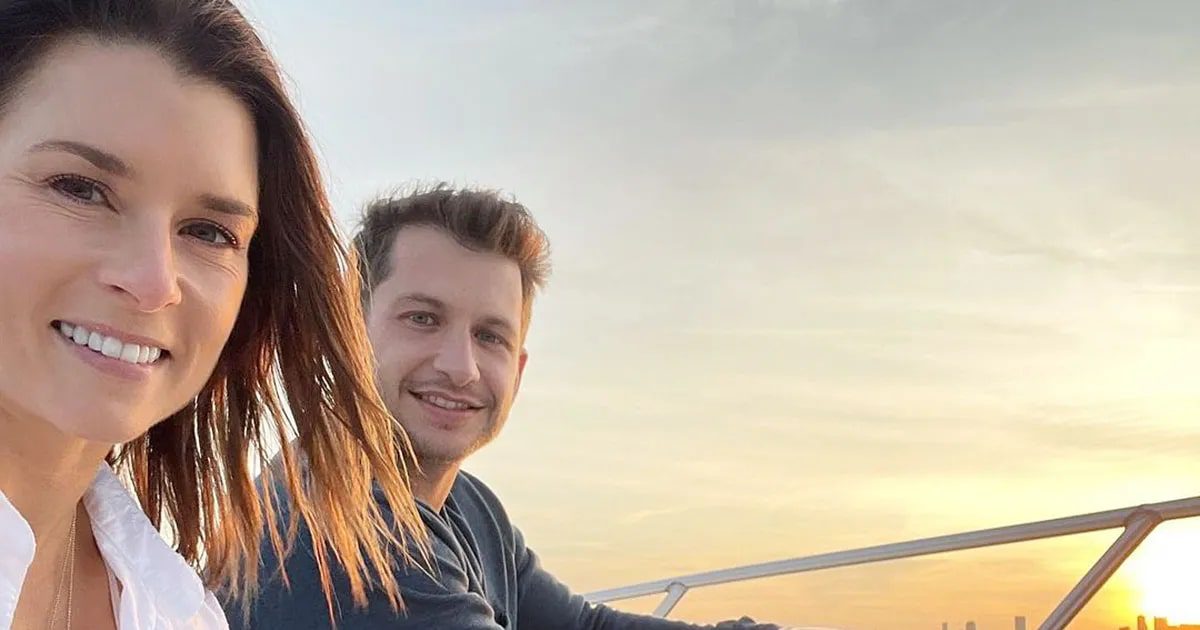 According to the former NASCAR racer, Comstock met all her “big visions” for a companion. She said to Extra in April 2021, “I always envisioned how amazing it would be to find someone to sit on the sofa and speak with for hours, and that’s just what we do.” In March 2022, Patrick confirmed their breakup. They had been dating for about a year.

Also Read: Danica Patrick’s Net Worth: How Much is The Inspirational Athlete Worth?