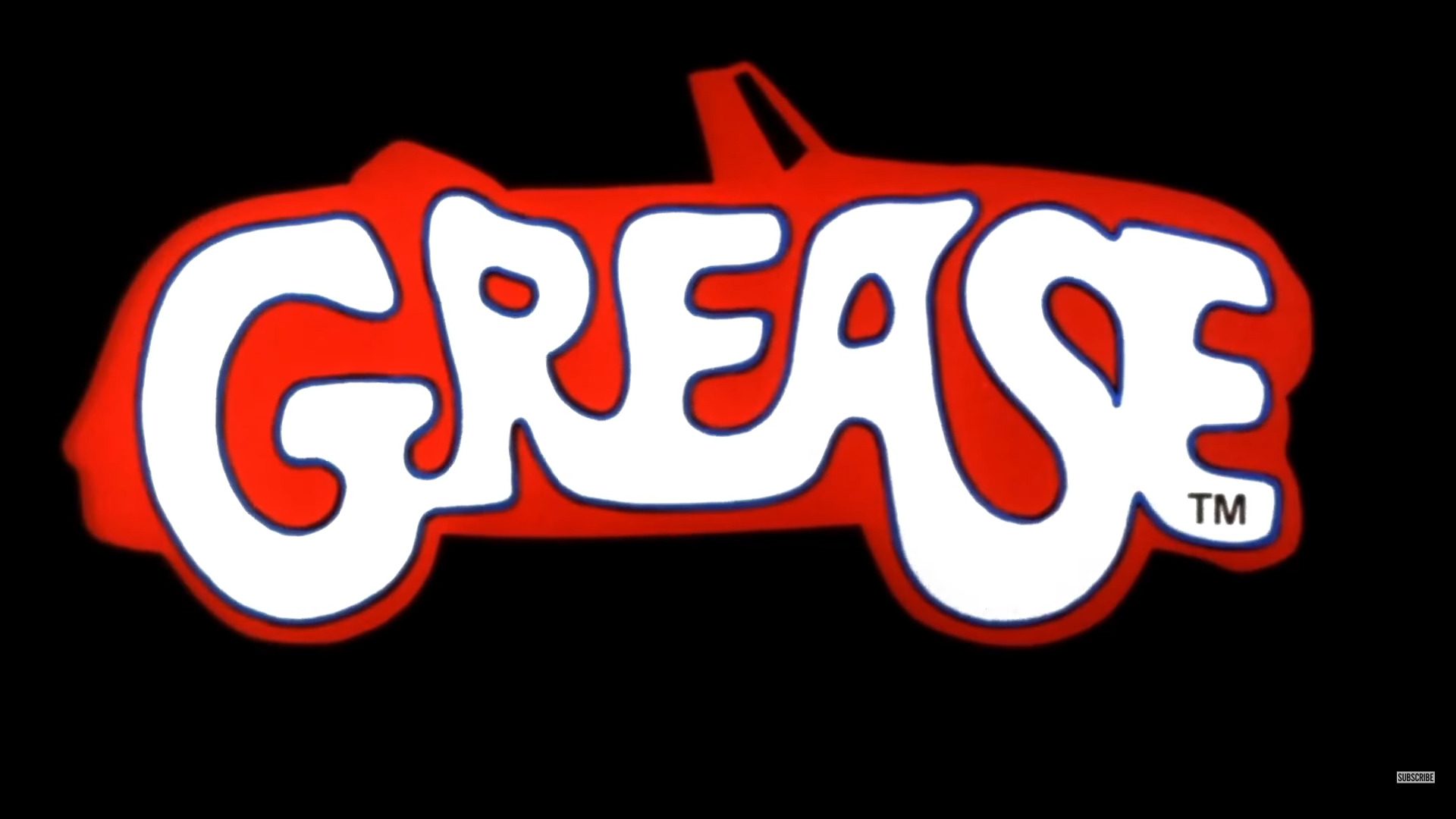 An American movie of the year 1978, Grease is still buzzing in the headlines. The fans are curious to know where is Grease filmed. Do not worry, we have got you covered! This musical, romantic, and comedy movie is an adaptation of a musical of the same name composed in the year 1971 by Waren Cassey and Jim Jacobs. The movie Grease revolves around the blossoming love of Danny Zuko and Sandy Olsson. Who comes from Australia for her vacation. Let us dive right in to know more about their love story!

Grease was loved by the fans and critics, and it also became the highest-grossing movie catering to the musical romantic genre at the box office in 1978. The star cast of this musical comedy movie includes John Travolta, Olivia Newton-John, Stockard Channing, as well as many other actors in supporting roles. The music track album of the movie became the best-selling music album in the United States of America. Let us see why the movie is still keeping up with the trends in the field. Keep scrolling to know the answer for where is Grease filmed and more about the movie’s plot! 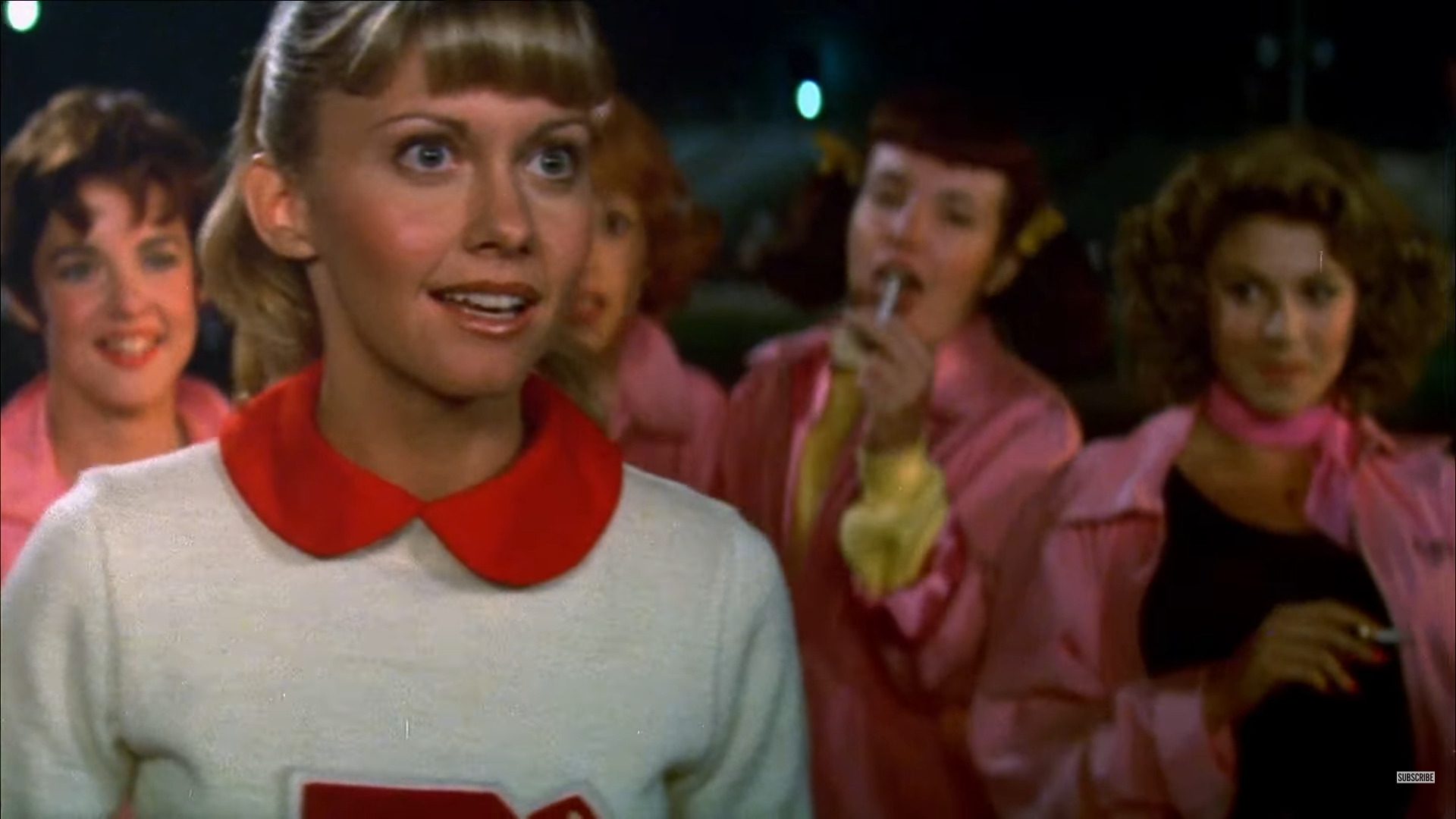 Olivia Newton-John as Sandy Olsson in the movie Grease

Where was Grease Filmed?

The 1978 movie, Grease was shot mainly in the United States of America. Some of the sequences in the movie are shot in and around the filming hub, California, such as Los Angeles River Basin and Downtown Los Angeles. Many schools are used as a backdrop for this musical movie. Continue reading further to know where was Grease filmed. 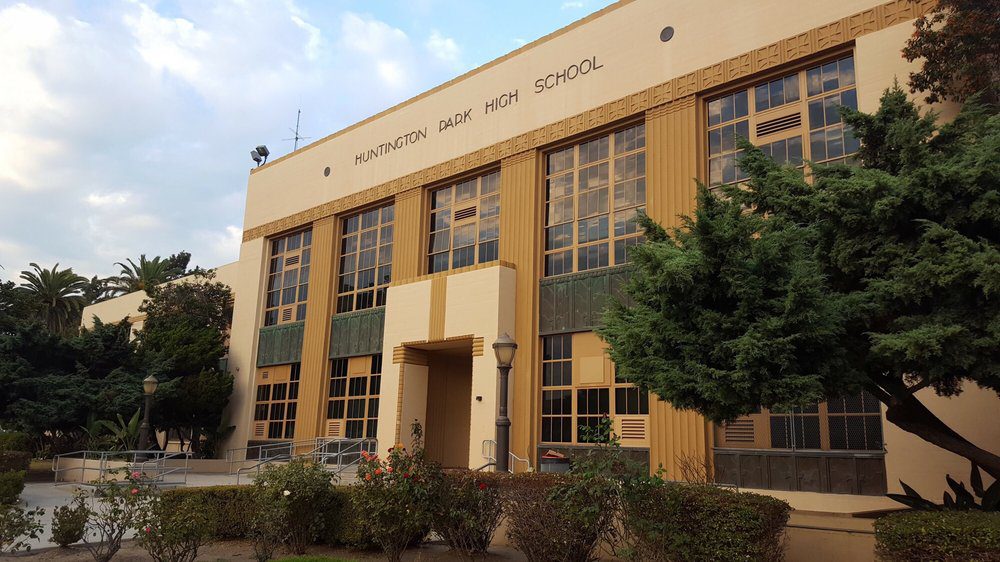 The movie Grease is also recorded in Venice High School in Los Angeles, California. Some of the lawn scenes as well as interior scenes are shot in this high school. This school has also served as the filming location for movies and American TV shows such as American History X and American dreams. 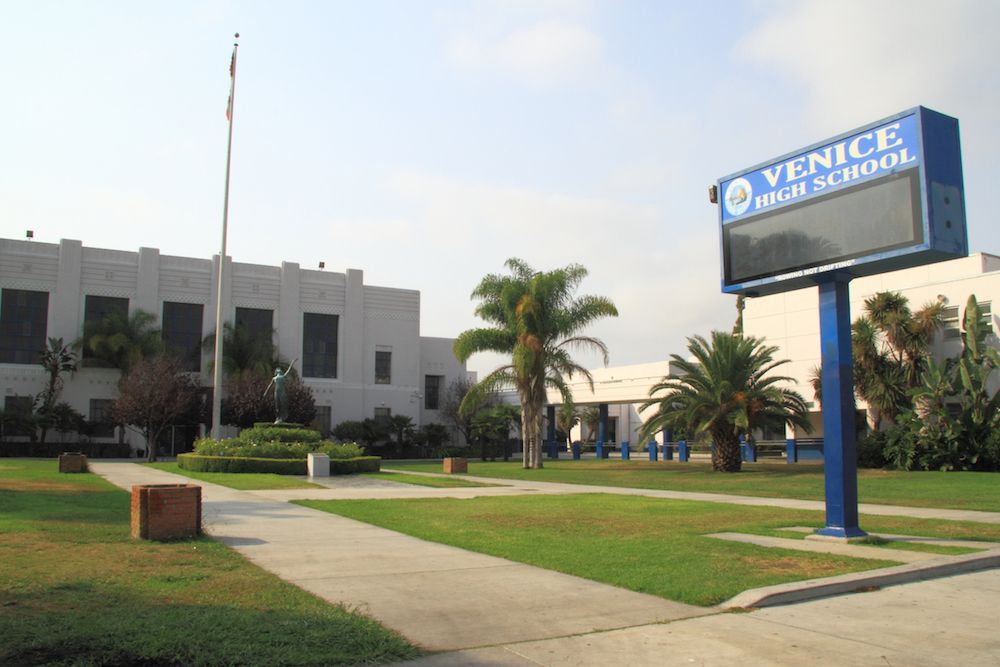 The most epic moments of the musical comedy movie ‘Grease’ is filmed in John Marshall High School in California. At the end of the movie, the carnival performance on the soundtrack ‘You are The One I Want’ is recorded in this school in California. Also, John Marshall High School has been the choice of the directors and filming crew for movies like A Nightmare on Elm Street, Rebel Without a Cause, Space Jam, and many more. 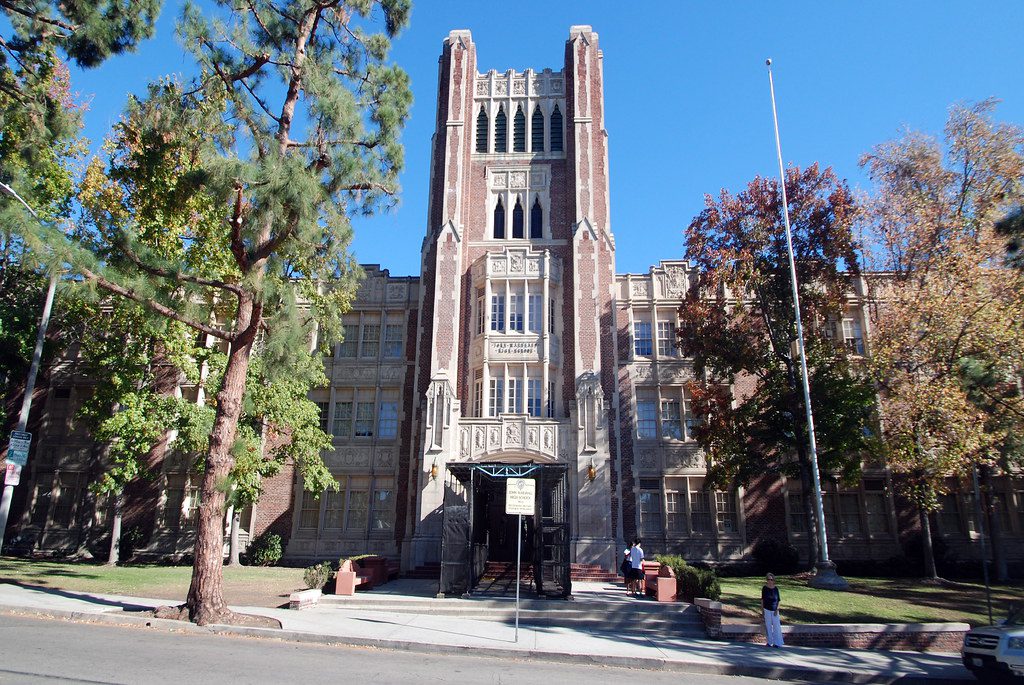 The dance sequence on the soundtrack ‘Love is a Many Splendored Thing’ is taped at one of the most famous beaches of Malibu, Leo Carrillo State Beach. This beach has also served as the shooting location for some of the greatest movies of all time, like Inception, 50 Fist Dates, and many more on the list. 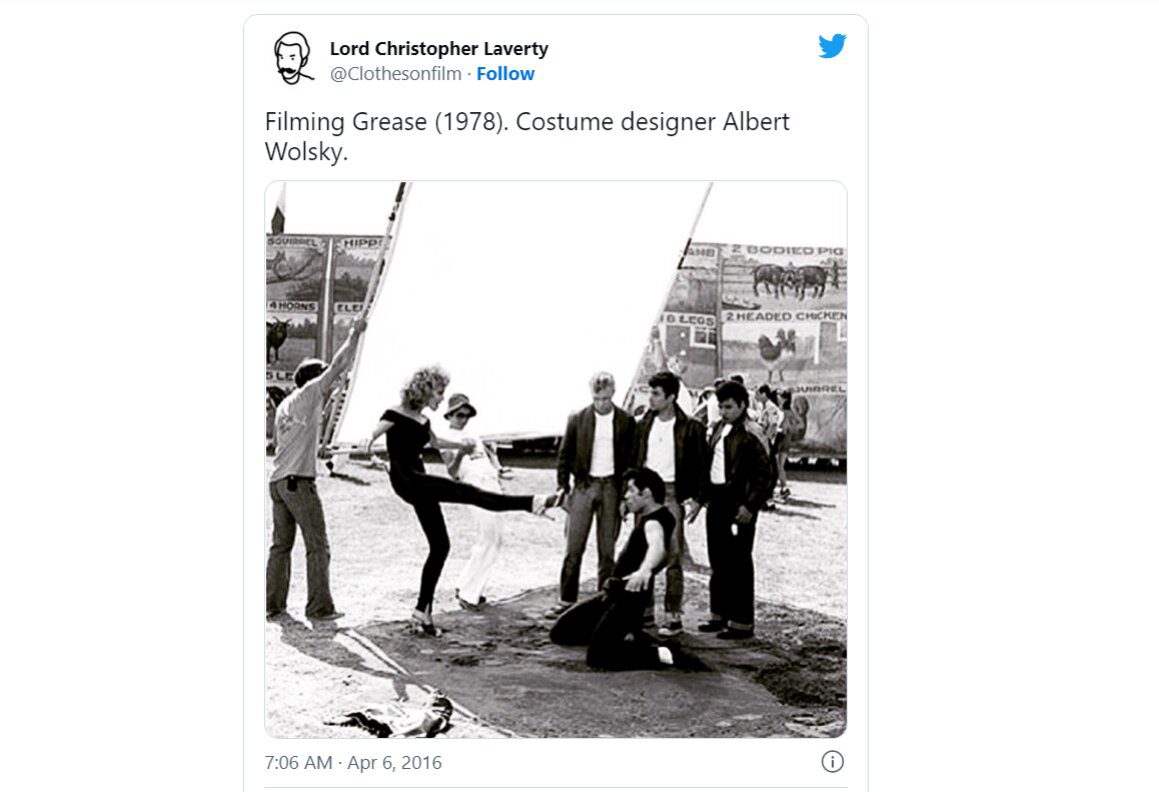 The story of the movie Grease is set up in the year 1950. A local American boy Danny Zuko falls in love with a girl, Sandy Olsson from Australia, who is on her vacation. They think they will never cross paths again, but Danny is confident that their love is the beginning of something. And they happen to be each other’s schoolmates at Rydell High School. Danny has a bad boy reputation in the school and rejects Sandy’s love in front of everyone. In the later part of the movie, Danny tries to make up for his mistake.

This movie will make you tap your feet on the dance floor. In case you dig out for musical and romantic genres, then Grease is your perfect watch!