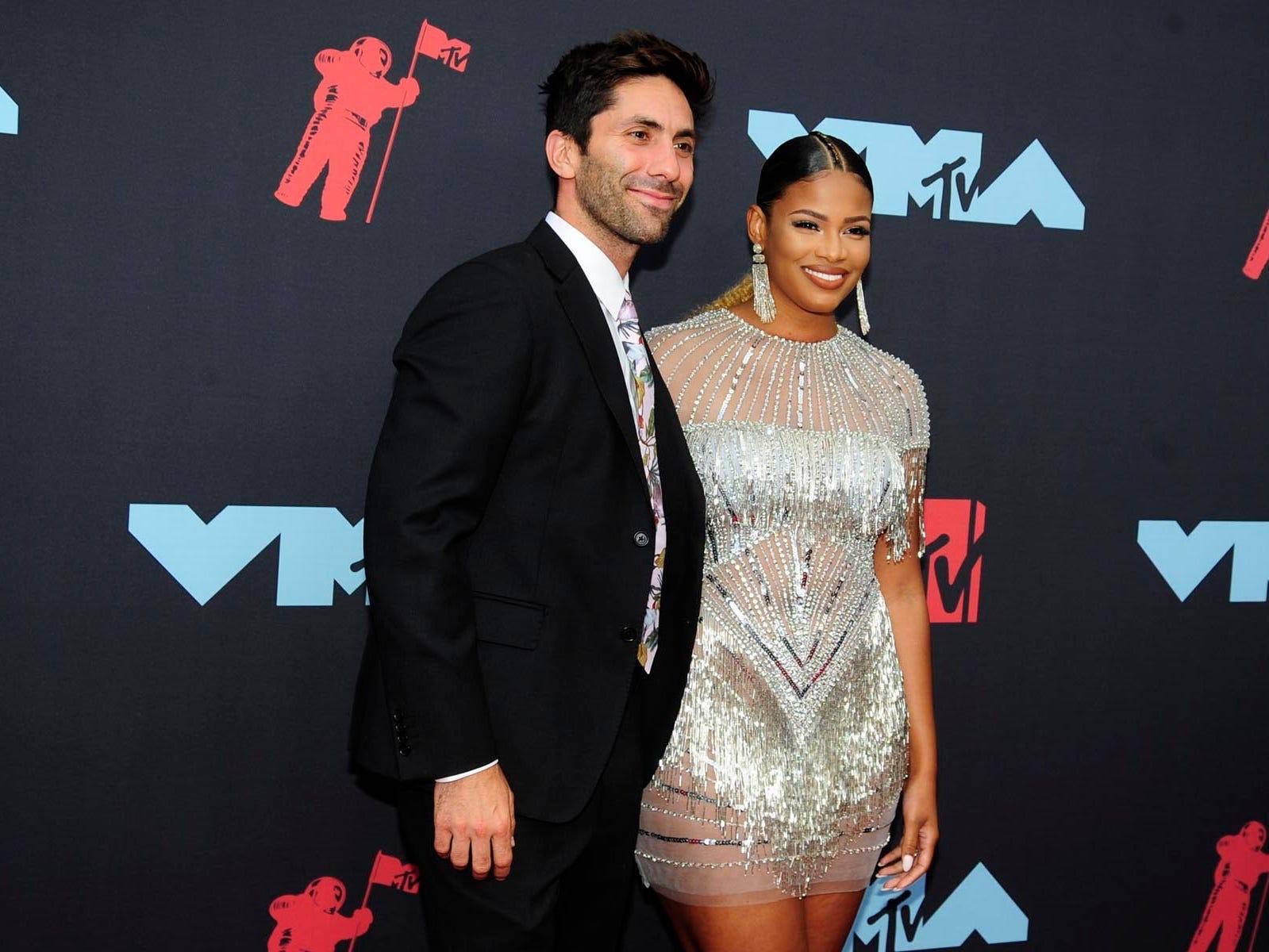 Who is Kamie Crawford’s Ex boyfriend

Want to know who Catfish host Kamie Crawford’s ex-boyfriend? Popular television star Kamie Crawford has been making a name for herself as a fan favorite host. Not forgetting, she is also the beauty pageant winner who was crowned Miss Teen USA 2010 on July 24, 2010. Kamie is currently working as the co-host of the hit television show The Catfish.

She replaced Max Joseph on the show as he left in 2018. In 2020, Kamie became the permanent co-host of the MTV series. As the show recently celebrated its 200th episode, Kamie Crawford talks about her past relationship, self-love, and a few dating tips as well! The co-host of MTV’s hit series Catfish: The TV Show, Kamie Crawford, recently took to the stage at the SI swimsuit 2022 launch as she shared a few tips on her approach to developing her brand and career. Let us take a look at all the details and lesser-known facts about Kamie Crawford’s ex-boyfriend.

Who is Kamie Crawford’s Ex-boyfriend?

Not much is known about Kamie Crawford’s ex-boyfriend. However, in an interview, the Catfish co-host did admit that her last breakup was the second hardest thing she had to deal with. So much so that the host admitted that she thought she might be hospitalized! While Kamie Crawford is reportedly dating Gordon Dillard. He is a reputed music manager who has dealt with some big A-Listers, including Doja Cat, Arin Ray, Amir Obè, and Gallant. 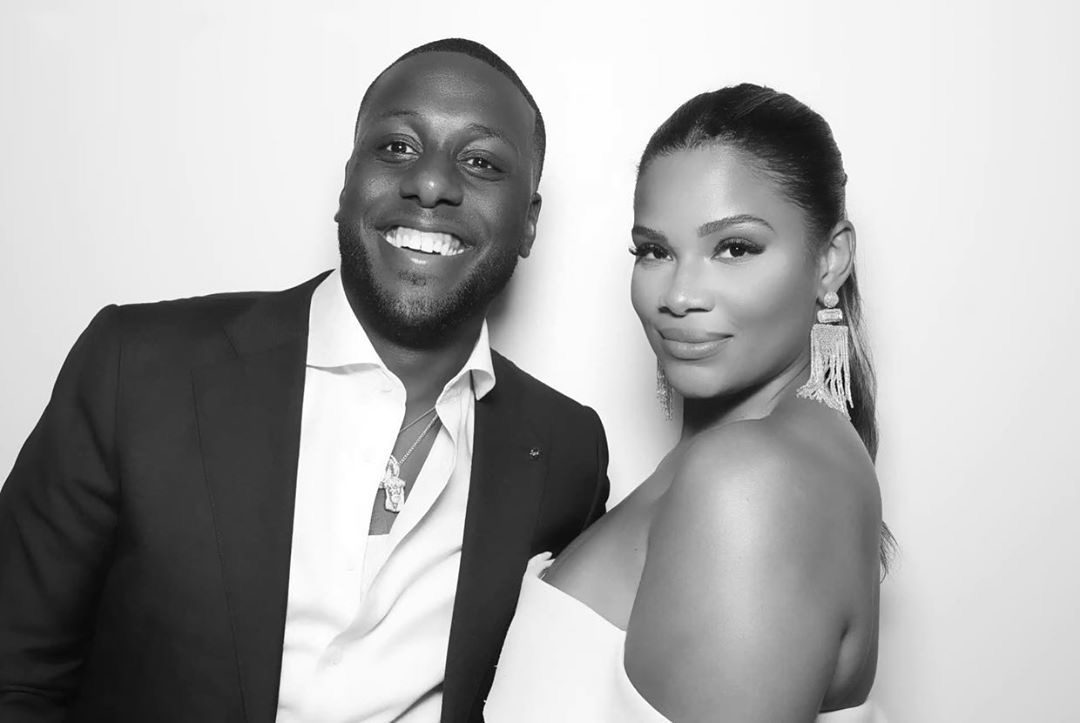 The television star has given some insight saying that they are still going strong and have been together for almost four years. Kamie revealed how they are taking their relationship to the next level while also pointing out how Kamie and how their lover’s quarrel seemed to be good for their bond. However, the pair did hit a rough patch during the pandemic, but Crawford believes that they are now stronger than ever because they have gotten into so many arguments during the quarantine and like broke up and then got back together, broke up, but again reconciled and are pretty much inseparable now.

When asked about virtual episodes and traveling the country, the co-hosts explains how different it is from somebody else’s environment and understand where they come from, and then she gets to meet their family members while getting to see where they live and be engulfed in what they have grown upp with. Crawford admitted that she enjoys that personally because it helps her feel more tapped in. She also expressed her excitement as she recently worked on the 200th episode of the show with Max Joseph, who made a surprise appearance. Take a little sneak peek into the newest episodes of Catfish.

Kimberly started feeling suspicious of her relationship with Flavour after he asked her to send him stream(ing) cards. Did Kimberly fall for yet another scam? 😰

Find out tomorrow night during the all-new #Catfish at 8/7c on @mtv! pic.twitter.com/jIPUnHyKnK

Crawford pointed out how she and Max are both different, and they love each other while adding that how she got his seal of approval as the new co-host, and that’s all that she cares about. Max Joseph left in 2018 and was later replaced by Crawford. Present Catfish” cohosts Nev Schulman and Kamie Crawford have recently said that they are very interested in Netflix’s hit show, The Circle. However, Schulman and Crawford clarified that they would love to co-host the Netflix competition show and not as contestants. Fans would surely love the idea of these two hosting as both Catfish” and “The Circle” focuses on people who use fake identities to catfish others.

Kamie Crawford Opens Up About Self-Love!

While talking about relationships and more, the Catfish co-host admitted that self-love is everything as she believes that is the foundation of how one feels when they wake up in the morning and how one goes about the week. 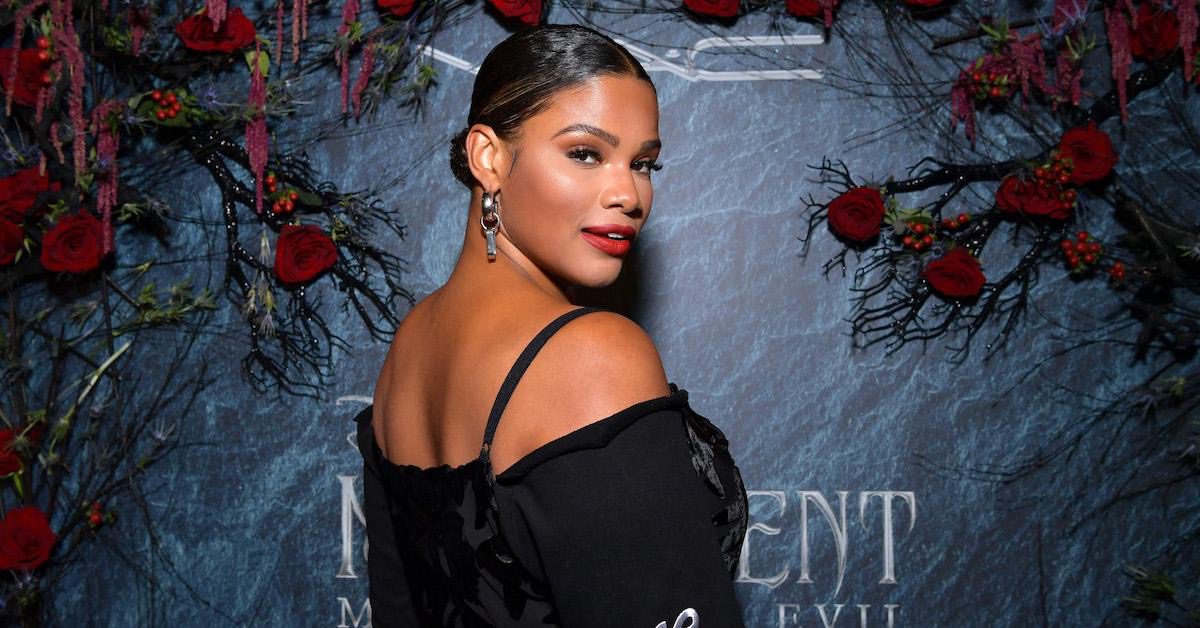 When asked about dating, Kamie believes that people haven’t seen the last of online dating, even with the reopening of the world. The ‘Catfish’ co-host was quick to offer a few quick tips for those who want to land a date with their dating profile, and these topics might come in handy!

Also Read: What is Dean Shereme’s Net Worth? A Truly Shocking Amount